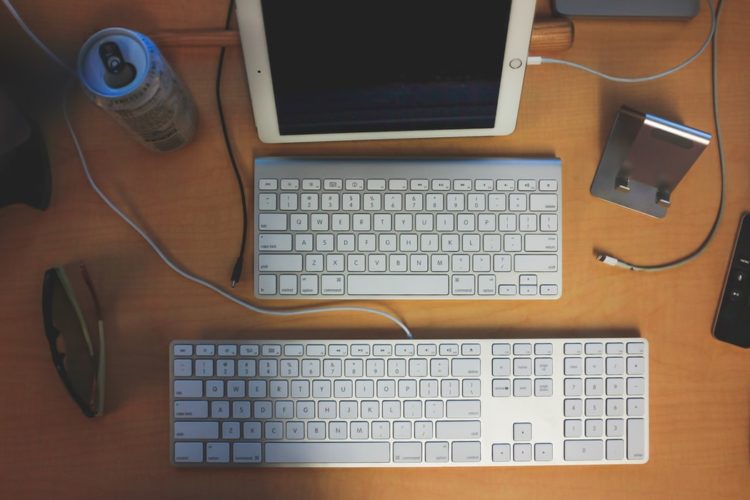 Digital Media has changed the way we get information in the recent years. While users have seen an increasing and cheaper access to information, new startups have been enjoying good business. They have managed to leverage on the internet to provide cheaper services while still being able to stay profitable. However, the big profits are now attract giants in the digital industry, which has led analysts to predict a change in the way Digital media market will operate. In this article, we are going to look at some of the expected changes in Digital Media in 2018.

The Over the Top Market is saturating fast even though the profits are still worth fighting for among the video market giants. That means we should expecting some OTT video giants to either be put out of business, or to get absorbed in mergers. Among video giants expected to face cutthroat competition is Netflix, which is already in the sights of tech giants such as Apple and Disney.

The niche focused OTT video services are also facing stiff competition from Facebook and Google, which are already controlling over two thirds of the video content being shared online. They hold a big advantage over the niche focused OTT service provider because they provider video content that engages the user emotionally. Furthermore, there is no chance of mergers from the niche-focused OTT video providers. For them, they want it all.

The Hollywood community is taking advantage of cost-effective means to create compelling content using tests to minimize creating unwanted content. On the other hand, giants such as Google and Facebook are leveraging on the data they have to give us content they can easily monetize. They are focused more on creating content that gets more hits than misses and with greater accuracy. More accuracy than traditional media can ever achieve using their data-deficient market analysis technique.

Spotify and Pandora still boasts of a good evaluation based on the numbers they have. However, that isn’t going to last long, and not just for them, but for all those that offer pure-play services. The digital media giants such as Apple, Amazon, and Google are doing everything they can to find a solution that will lead to mergers and Acquisitions. Spotify and Pandora are therefore expected to learn new strategies to hold onto what they have or offer their customers a reason to stick around.

More Mergers and Acquisitions in 2018

The bog players see the struggles of the smaller players as an opportunity rather than a hint of what will happen to them in the future. That’s why they are positioning themselves to take the place of any smaller competitor thorough mergers or acquisitions. A good example of that were the Verizon’s 2017 acquisition of Yahoo! and ATT&T’s takeover of Time Warner in 2016. Furthermore, that trend will not be in the US alone, it’s expected to go on worldwide as the internet, which is the backbone of digital media, knows no borders.

In the past, data was treated as a secondary strategy, and the success of most digital media marketing campaigns and strategies was based on the creativity of the content being marketed. However, those who hold massive data that explains how their consumers behave such as Facebook and Google proof that they are untouchable. Their data is now openly converted and the kinds of services they provide have recently started to receive a greater urgency from traditional media and entertainment market players. That’s because they are slowly taking over what was considered markets for traditional media only.

It’s expected that Artificial Intelligence technologies that run virtual assistants such as Siri will have a great impact on our lives than they did this year. They will populate our homes, become our travel companions, drive us to work, and help to make our airspace and roads safer. They will also help us to fight in battlefields. Furthermore, the blockchain technology will take over most services that require trust and speed such as sending and receiving money, and even voting.

In 2018 analysts expect there will be a greater AR systems adoption as behemoths such as Google, Apple, and Facebook do their best to push new AR products into the market. We expect to see more wearables come 2018 that will help us rely less on mobile devices. Instead, they will offer complementary services that are too resource intensive for the wearable. The AR systems will also gives our mobiles devices that spatial sense that was unheard of in classic mobile devices.

Unlike video services, text-based services as well as audio podcasts are not likely to face any competition soon. For producers, that will mean they will be pocketing their earnings. Furthermore, they don’t have to compete for ads because consumers are still willing to pay for text-based services, unlike videos. Therefore, services like Yam are expected perform quite well in 2018.

We hope that you found this article to be insightful, and you will be able to take advantage of this information.