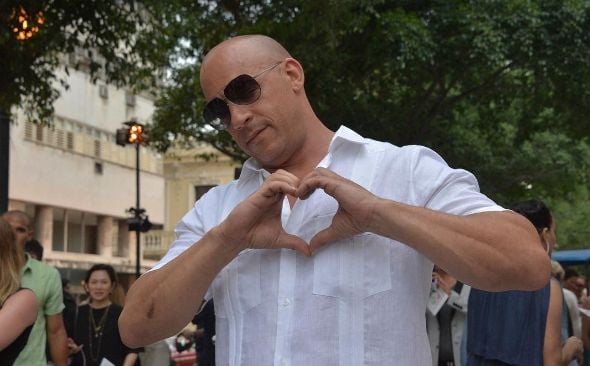 His given name may be Mark Sinclair, but you know him better as Vin Diesel, the popular actor, director, and even screenwriter. He was one of the big stars of The Fast and the Furious franchise, he’s starred in The Chronicles of Riddick series, and he’s been in several other films. Plus, he’s voiced characters in a handful of animated features and even video games.

Diesel is a big and burly guy; he’s strong, with a deep and masculine voice. However, he’s not the simple minded tough guy he may seem to be. Instead, he’s remarkably thoughtful and introspective, and he has many great things to say about his career arc and lots of pieces of advice about both how to make it as an actor and how to be a better person. Even if you’re not a thespian, there’s a lot to be learned from this list. Here are the ten rules of success according to Vin Diesel.

1. Focus on the positive.

Your outlook on life has a tremendous impact on how you look at the world, and that in turn affects your chances for success. If you go about life with a negative attitude, if you’re always suspicious of others and standoffish, then you’ll have a hard time connecting with others, which is a huge factor in how successful you become. On the other hand, if you truly believe that on the whole, people are good, and if you focus on the positive things in life, your relationships will improve, and with them, so will your odds of achieving your goals.

Or, as Diesel might say, keep making product. You need to have something to show for your efforts, no matter how small they are, because it’s those small somethings that will lead to bigger and better opportunities. Diesel started acting when he was just seven years old, but he did not land a professional acting job until he was 30. He didn’t stop acting in the 23 years in between; instead, he kept at it, doing productions and any acting jobs he could get, and it’s the product of those jobs that led to his big breakthrough as a performing artist.

3. You need to challenge yourself.

You might not need growth to achieve your initial success, but you’ll need to grow as a person if you want to maintain your success. After all, longevity is never the result of complacency; continued success means change, innovation, and improvement. Diesel attributes his success over the years to his willingness to accept challenging and difficult roles. He plays different characters, he plays unusual characters, and he’s able to evolve as an artist and stay high on the mountain. Whatever your line of work, you need to do the same: take on big challenges, even if they’re a bit unconventional, and you’ll appreciate how you improve as a result of meeting those challenges.

4. Have confidence in yourself and your ability to reach your goals.

When you’re working hard at something, it can seem to take forever before you get noticed and before you’ve achieved some semblance of success. It’s easy to get discouraged, but wait — at those low moments, when it feels like you don’t really have anything, you do have one thing: your confidence in yourself. Diesel says that he had many low years when he wasn’t able to land the roles that he wanted, and he was incredibly frustrated, but he always believed in himself and knew that he’d eventually get to where he wanted to be. He understood that even though he wasn’t yet a success, he was learning the skills he’d need to be a success one day.

6. Invest in your own career.

People talk about investing in the stock market, or investing in commodities, but what about investing in yourself? Unlike stocks, funds, or any financial products, over which you have no control, you have a lot of control over the outcome of your own actions. Invest in your own future, and you’re more likely to see dividends. Diesel has always invested in his own career, even before he hit it big. He was always working toward acting roles, always honing his chops, and always investing in himself. He learned how to write screenplays, he started directing short films, and he began to learn about how the film business works. The time he put in has clearly paid off.

Diesel loves to act, he loves to direct, and he loves everything about his career. This may not be the driving force behind his success, but it’s what has allowed him to sustain his success over the years. His work simply feels effortless. Similarly, if you’re an entrepreneur, you have to find work that you love — otherwise, it becomes drudgery, and all the success in the world won’t make you happy.

8. You always have something to learn.

You’ll find a time and a place to use everything you’ve learned, so the lesson here is to learn as much as you possibly can. And really, that’s advice that can apply to any and every field. Education is never a waste, so when you have the opportunity to learn something new, take it.

9. Feedback can be highly instructive.

Diesel is pretty active on social media, and he truly values the interactions with his fans. He especially values the feedback that people give him on his performances, and he takes those words to heart. Similarly, in your line of work, it’s important to listen to feedback and steer your work in a direction that generates mostly positive responses. It’s not that you have to listen to every last quip, and there are always going to be some people who won’t be happy no matter what you do, but in general, if your audience is talking to you, it’s a good idea to listen to what they’re saying.

It’s hard to be successful all on your own; most people have at least a little help on their way up. When you do achieve the success you’re after, remember their role in what you’ve accomplished, and honor them in a way that’s suitable. Diesel’s co-star in many of the Fast and Furious films was the late Paul Walker, and you’ll frequently hear him mention and honor Walker in his interviews. 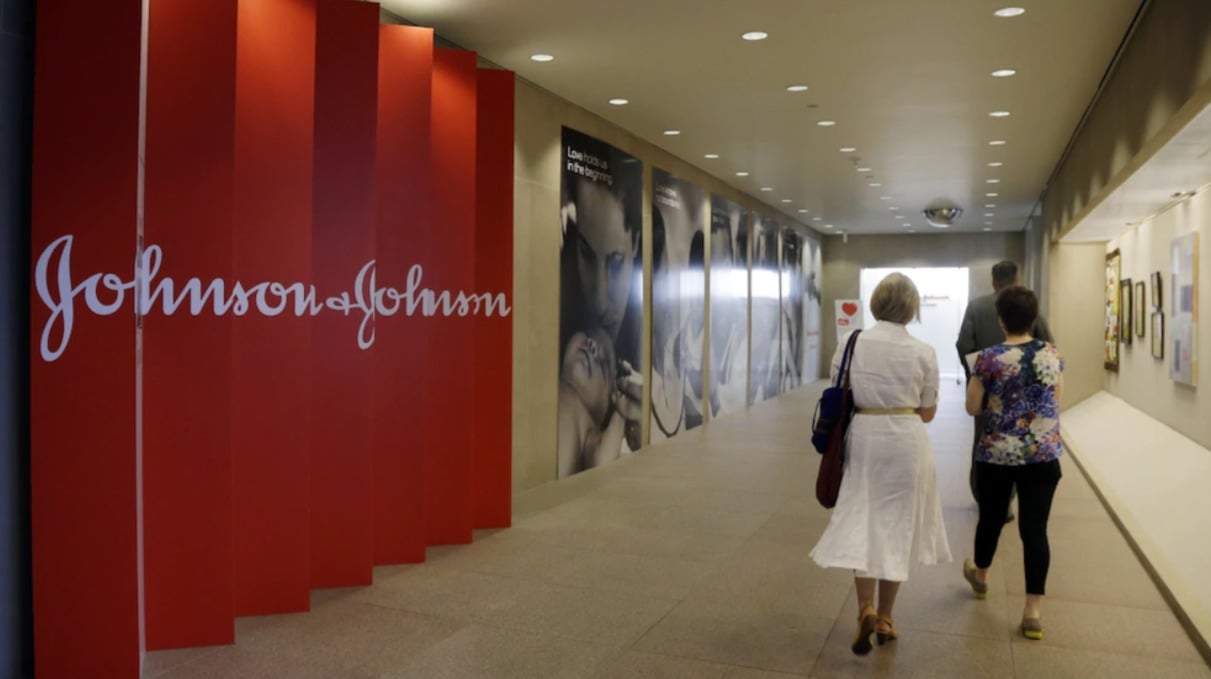 When it comes to determining the largest Pharmaceutical companies, the ranking… 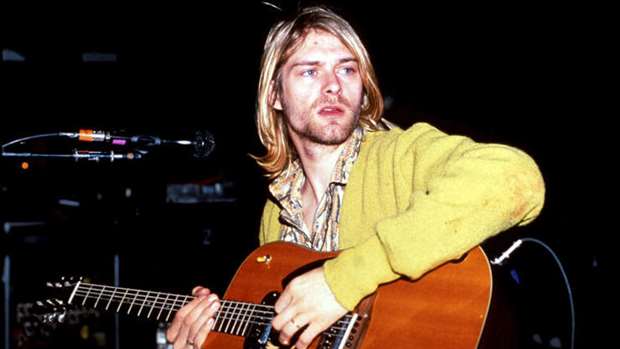 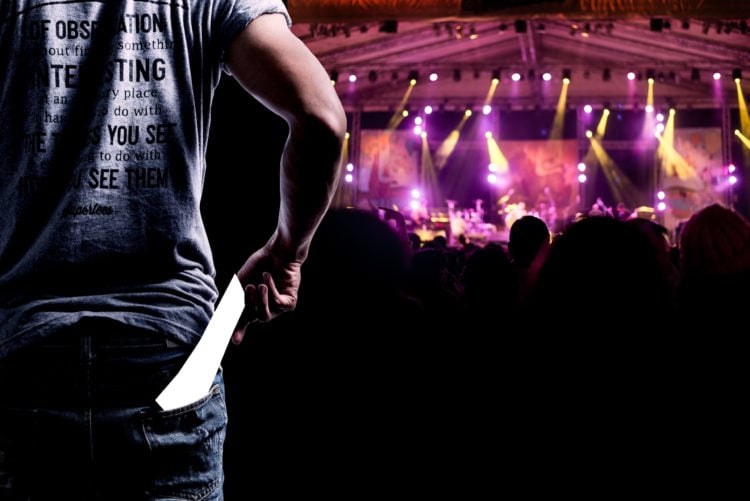 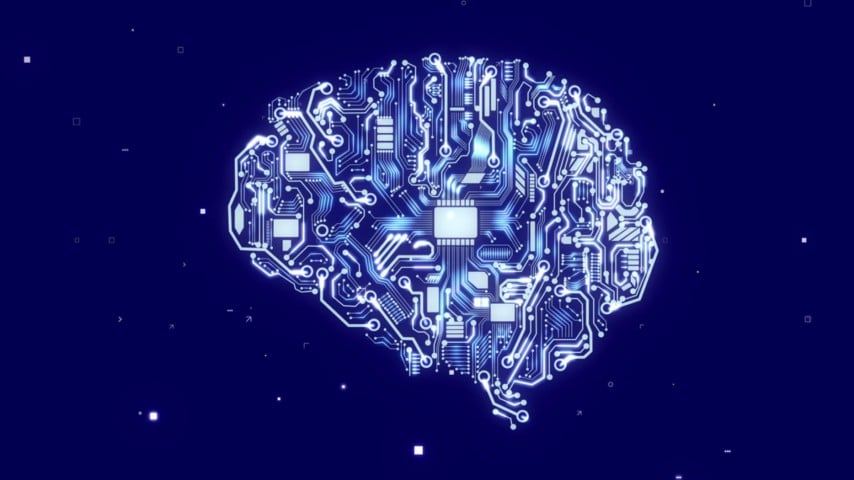 Neurotechnology has been described by scientists as any technology that influences… 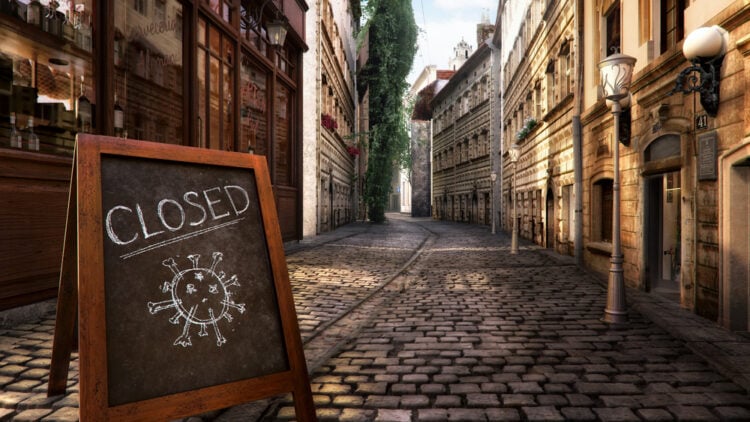 Medical researchers and scientists have been quibbling over the exact definition… 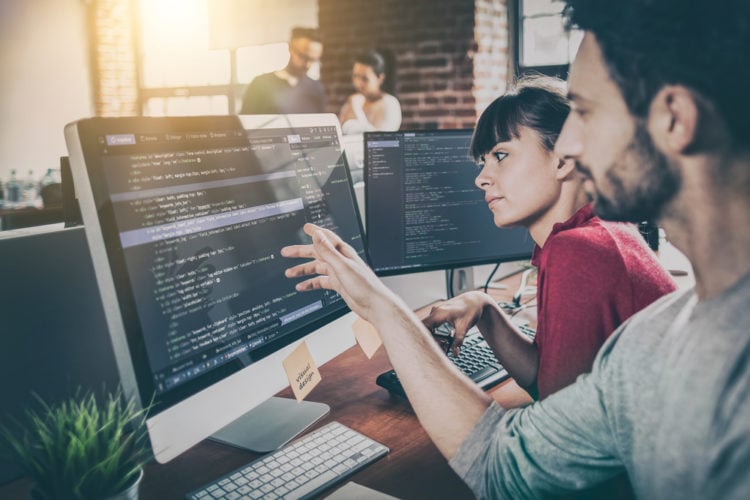 Egnyte is an American technology startup that protects businesses that operate…