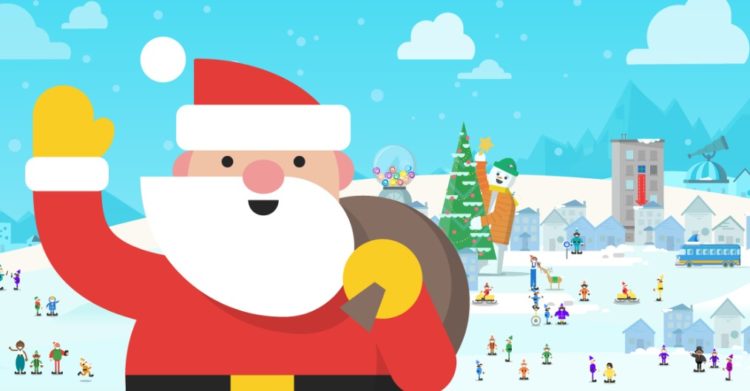 1. It Is a Santa Tracker

Primarily, the Google Santa Tracker is a Santa tracker, meaning that it follows Santa Claus’s purported progress on Christmas Eve. It isn’t the first such service that can be found out there, but it is one of the better-known examples because of Google’s prominence.

3. Based on NORAD Tracks Santa

It isn’t uncommon for companies to come up with new products and services based on the idea that they can improve on an existing product or service. In the case of Google Santa Tracker, the people at Google made it because they thought that they could improve upon NORAD Tracks Santa, which has been running since 1955.

5. Some Cities Are Skipped 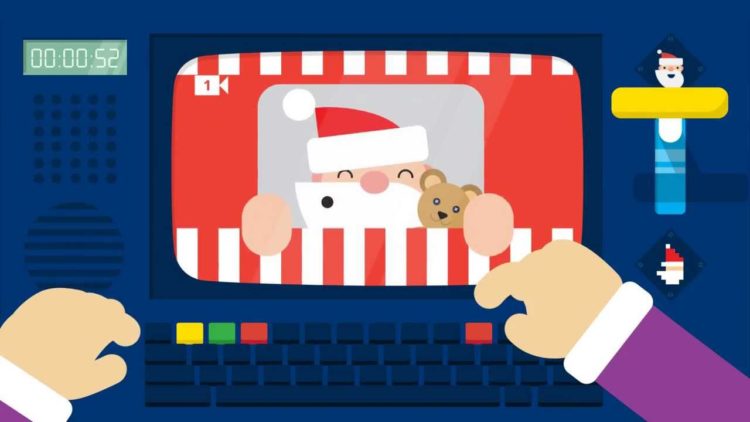 6. Progress Is About One Timezone Per Hour

On the whole, Santa Claus makes good time on the Google Santa Tracker. Generally speaking, interested individuals can expect him to head westwards at about a rate of one timezone per hour, which makes sense because there are 24 time zones in total. However, this is an imprecise figure rather than something that has been metaphorically set in stone.

8. Made Possible By Keyhole, Inc.

Initially, the Google Santa Tracker was made possible by Keyhole, Inc., which was bought out by Google in 2004. Primarily, Keyhole, Inc. was known for the Keyhole Earth Viewer, which should be more familiar to most people as what would become Google Earth.

In those earliest times, the audience for the Google Santa Tracker was small. This is because the Keyhole Earth Viewer was a paid service, meaning that the size of its potential user base was much, much smaller than what it is now.

The Google Santa Tracker is something that changes from year to year. As a result, while interested individuals can expect it to remain roughly the same in year after year, they shouldn’t be surprised to see changes from time to time. For example, it wasn’t until relatively recently that the Google Santa Tracker had a mobile app, which was a response to the increasing popularity of mobile devices in the modern consumer market.

10 Stocks to Consider Instead of Boeing

The 20 Best Places to Live in Raleigh, NC

The 20 Best Hotels in Singapore

The 20 Best Hotels in Cincinnati

The 20 Best Things to Do in Singapore for First Timers

The 20 Best Doxa Watches of All-Time