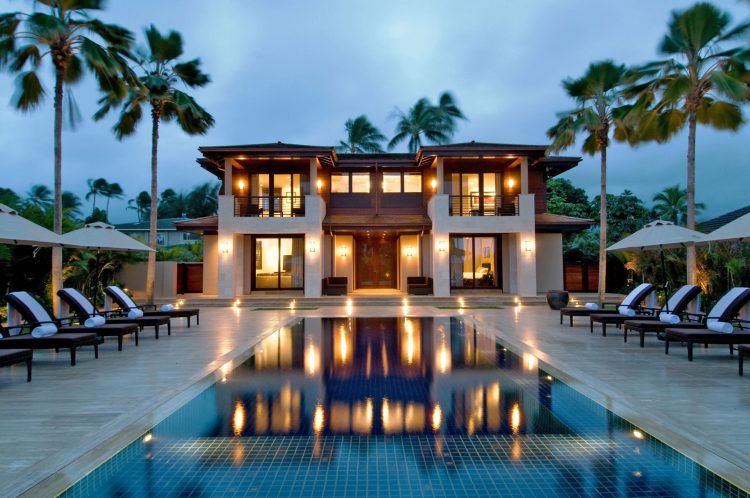 Already in the first quarter of 2016, vacation rental startup companies have attracted almost $100 million in investments across the United States and Europe. The greatest investment during 2015 has been in the alternative accommodations sector which has continued into 2016. According to Skift.com, there have been 11 new accommodations startup companies since January 2016 that have received major investments between $1 million and $35 million equating to a little over $100 million in funding in the past four months.

Eight of those 11 startups have been based out of Europe while more than half of the funding, around $62 million, were allocated to three United States startups. Five of the startups on this list have been consumer-facing with the goal of aiding travelers in booking vacation rentals. Three of these startups assist property managers with managing their bookings from those travelers, and the other three serve both parties.

The latest numbers show that the vacation rental industry is a $100 billion industry which is only one-tenth of the global hospitality industry. However, that $100 billion industry is the fastest growing segment within the hospitality industry. Investment firms are recognizing that there is plenty occurring on the demand side so they are focusing on opportunities within the supply side.

Industry statistics show that the number of travelers staying in a vacation home in 2014 was double that of those in 2008. This is due to the fact that vacationers wish to have authentic local experiences that also involve consistency and quality as found in a hotel.

As a result of this consumer buying behavior shift, more short-term rentals are continuing to pop up. 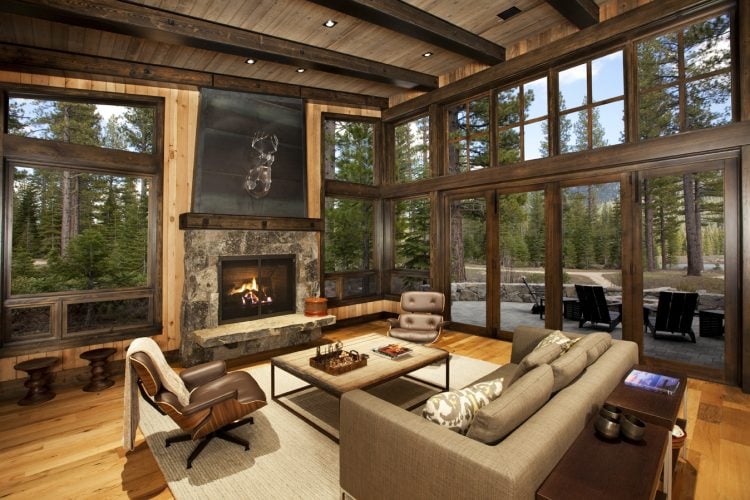 Why investors are excited

Investors have numerous reasons to fund vacation rental startups. In April 2016, Tripadvisor acquired Housetrip, a London-based travel startup that helps supplement vacation rental brands that it controls. In 2015, Expedia acquire HomeAway for $3.9 billion. One of the greatest challenges found in vacation rentals is to allow property owners to make their homes bookable online. Expedia’s decided to pause HomeAway’s goal of making 100-percent of the properties on the HomeAway sites online bookable.

It appears that properties owned by individuals continues to be important to the success of the industry. Currently, the market is fragmented with almost every property being individually-owned and there is a considerable need for technology to help distribute this supply to interested vacationers. At the moment, a small amount of properties are managed by traditional property managers who charge between 30 and 55 percent of the entire gross rental fee. However, the industry has not yet moved to the point where vacationers are searching for a specific brand of vacation home. This situation is inevitable within the next decade.

Technology helps property owners improve the professionalism of the marketing and overall management of vacation homes. TurnKey is one example of this in that the software boasts multiple back-end operational processes that efficiently allow the user to market, manage, lean, book, list an fulfill vacation homes.

Well-established short-term rental companies like AirBNB facilitate the demand side of the market. They are the face of marketing while companies such as TurnKey utilize these sites to list their properties so they reach consumers. This proves that companies like AirBNB are natural partners that form a symbiotic relationships. With the major players in the market trying to scoop up inventory, it is beneficial for the supply side companies as well.

HomeToGo is a Berlin-based startup company that offers a metasearch engine for over 6.6 million vacation rentals around the world and 250 providers. In April 2016, the company received a $20 million Series B investment to bring HomeToGo’s total funding to $30 million since its 2014 launch. The company faces other startup competition in the same category including Tripping.com, as well as well-established metasearch companies like Kayak which is an all-encompassing search engine.

In the United States, there are hundreds of U.S. online travel companies resulting in an extremely fragmented market. For the average consumer, searching and comparing rentals can be a lengthy and confusing process due to hidden booking fees and overlapping inventory. Therefore, by only comparing different partners, customers do no acquire any value. These providers are just different brands from the same provider. In addition to the large players in the market, HomeToGo lists smaller providers to cover the entire market. This gives users the ability to find the best offers in all regions. 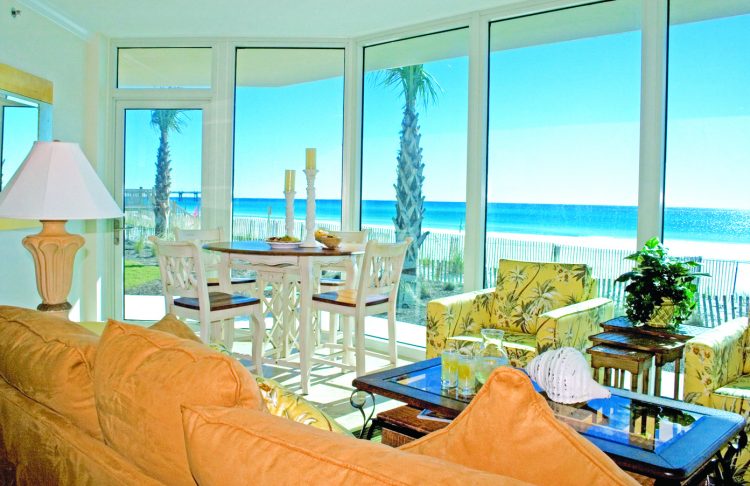 The following is a list of 11 startup companies that comprise the $100 million in investments since January 1st, 2106.

These 11 startups have products that will be game changing to property managers and consumers alike. With many currently platforms on the market, some of these build from those platforms while others are completely new innovations. Regardless, it is exciting to see what the next launch will be in the travel world of vacation homes. 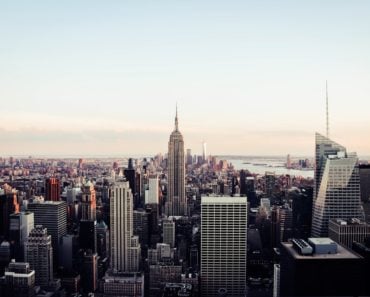