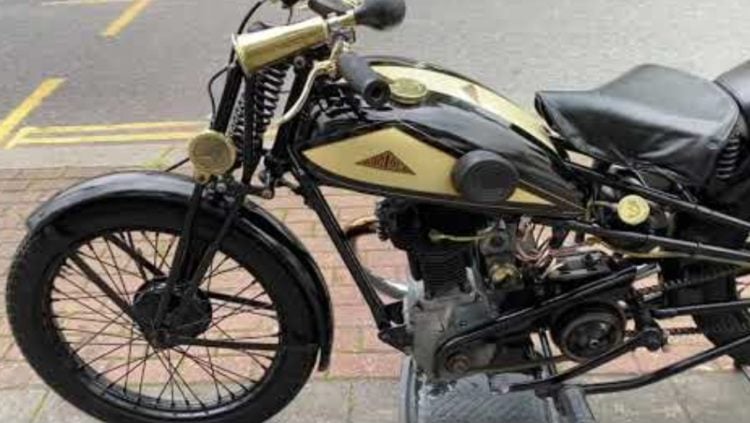 In the 1920s, Gloucester-based Cotton was undisputed when it came to innovating the best racing motorcycles. The founder of this company, Frank Willoughby Cotton, designed these strings of bikes with slick frames that aided their speeds and patented them to begin a series of the best antique motorcycles that are remembered today. The 1935 Cotton Racer 350 is part of this line. This article will look at this adorable bike that has captivated motorbikes enthusiasts for decades. According to Antique Motorcycles, what the current fans of MotoGP are witnessing began way back in the 1920s, fans were treated to special moments in this sporty activity. In early 1920, the designer of the 1935 Cotton Racer 350 were die-hard fans of motorcycle races, and that is what motivated them to develop this serial winning bike.

After the bike was released in the market, it won a string of races thanks to its unique features, which were second to none from other competing companies. Frank W Cotton featured four straight tubes in the bike design, which fitted them to move from the steering head to the wheel spindle. The bike was augmented using consecutive stays, which supported the motorbike engine and gearbox. This innovation resulted in a unique masterpiece bike that was stiff for any race terrain with a lightweight chassis to gain more speed better than motorbikes created using diamond-type frames, which many bikes developers back then were using to manufacture their racing motorbikes. According to FichasMotor, there were small companies which were producing race bikes before 1935 Cotton Racer 350 was invented. Back then, materials used for motorbikes creation were not that advanced to match the current one used to make MotoGP racing bikes. Like the rest of the small independent firms that exist then. Mr. Cotton used most of the available materials to produce this vintage bike. Cotton relied on proprietary engines, Blackburne, and principally JAP among the pieces. The area where he aged the other manufacturers was how he came up with the bike frame for the 1935 Cotton Racer 350 masterpiece, which gave the bike more advantage during races. When the 1935 Cotton Racer 350 was introduced in motorbikes competition, the rest of the manufacturers took a bow. This bike after being introduced in the category of sports, the first model of Cotton racer 350 became a revelation and talk on everyone lips in the year 1935, that is why it is referred to as the 1935 Cotton Racer 350, a vintage motorbike that has lasted a motorcycle generation spinning more than 87 years.

The legendary Stanley Woods entered the record books when He debuted in the Isle of Man TT competition in 1922 with 1935 Cotton Racer 350. He set a new record speed at a junior race event the year that followed. During the 1920s race events, countless events motorcycle sports lovers were treated with special moments with 1935 Cotton Racer 350 wins. This bike did not miss a podium place in any international event during that period. For instance, during the Man TT race event in 1926, participants who used 1935 Cotton Racer 350 in the 250 lightweight race category took the first three positions at the podium. Other renowned motorbike racers who have graced international competition with this bike include Jack Squirrel in the 1980s the late Rupert Leveson in Vintage events in categories of 250cc and 350cc. If you want to see this bike in person, you can visit Sammy’s world-famous museum in New Milton, Hampshire. It has been preserved there to keep its memory for motorbike race lovers. When the 1935 Cotton Racer 350 was released in the market, it retailed at 59.684 pounds. Let now look at the characteristics of this record-setting vintage bike.

Generally, the 1935 Cotton Racer 350 was designed for sports racing. It has an engine displacement of 350.00cc. The body part is what makes this bike stand out. The cotton firm used solid quality materials to ensure that the bike was stable during races and gained more speed. The bike is designed to give the rider a streamlined body during the race. Therefore, wind cannot reduce the bike’s pace when accelerating.

The 1935 Cotton Racer 350 operated with a Single-cylinder engine, 4-stroke. This means the bike can complete four strokes when it hits the road. The four strokes are suction, exhaust, compression, and expansion. In the first stroke, fresh air or a mixture of air and fuel goes inside the engine of the bike, which enables the piston to move from the Top Dead Center (TDC) to the Bottom Dead Center (BDC). In the second stroke, which is known as Compression stroke, the new charge inside the engine will compress and move the piston away from BDC to TDC.

The third stroke (Expansion stroke) is known as the power stroke. In this stroke, compression occurs. The resulting combustion generates high-pressure hot gasses found inside the cylinder—the momentous event from this pressure in piston movement from TDC to BDC. The available hot gasses are expanded to move from TDC to BDC during this process. The final stroke is known as the exhaust stroke. Typically, when a cycle continues to take place in an ideal way, it has to reject heat in the engine parts. The available hot gasses will be expelled from the cylinder when the piston moves from BDC to TDC. The above four-stroke in the 1935 Cotton Racer 350 engine creates one heat engine cycle. Therefore, enabling the engine to have two complete revolutions, the bike will accelerate with good speed.

The 1935 Cotton Racer 350 engine operates with carburetor intake. The valves regulate the fuel orderly depending on how the rider will engage the gear and accelerate as it picks speed during competition. Fuel consumption is controlled with overhead valves positioned on top of the piston. This enables the camshaft in the engine to move the valves through the tappet, rocker arms, and pushrods. When the four strokes begin, it allows the combustion to occur smoothly by enabling the air-fuel mixture to spread evenly on all combustion chamber parts. This race bike is fitted with a single seat for the racer alone because its purpose is for racing. Overall, we will remember the 1935 Cotton Racer 350 with fresh memory it created during the period it dominated motorcycle race events and vintage bikes events. Therefore, as we go back to history for people who broke records in motorsport, a special mention of this bike has to be there. 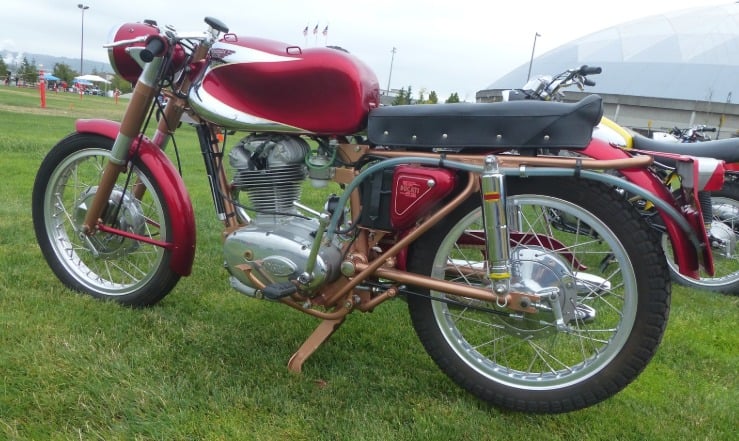 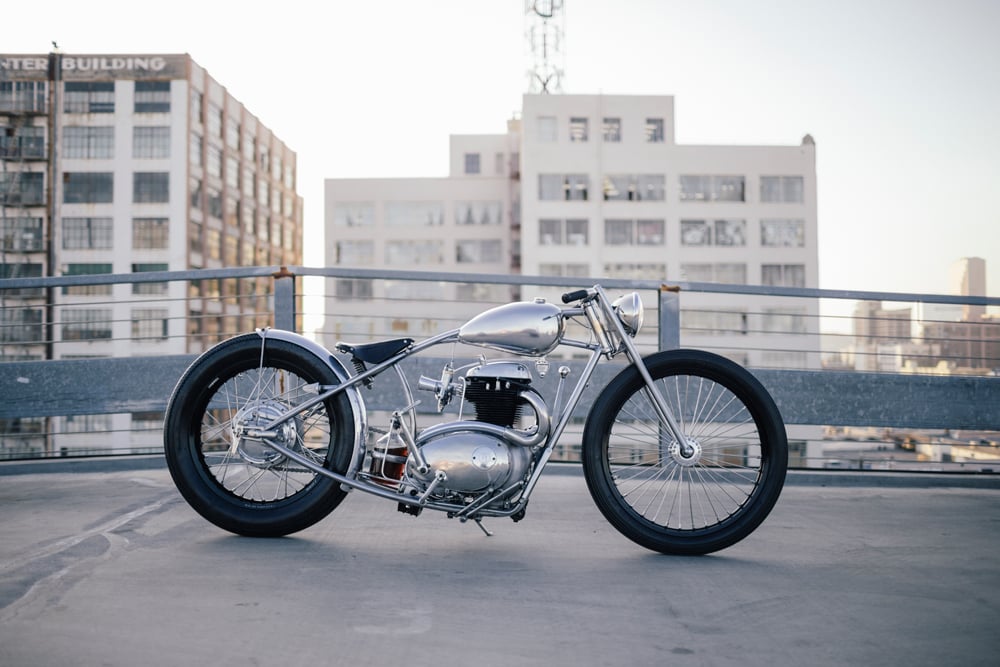 There’s no doubt about it, people love their motorcycles. More specifically, they love having the opportunity to own a custom motorcycle that stands out from everything else that’s available. For many people, owning and riding… 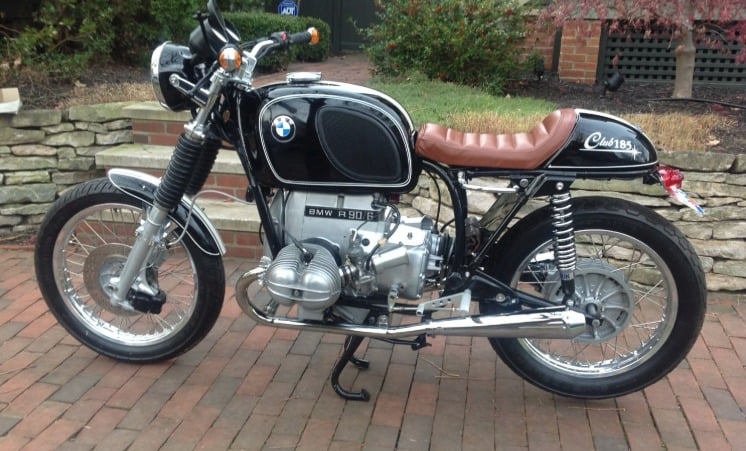 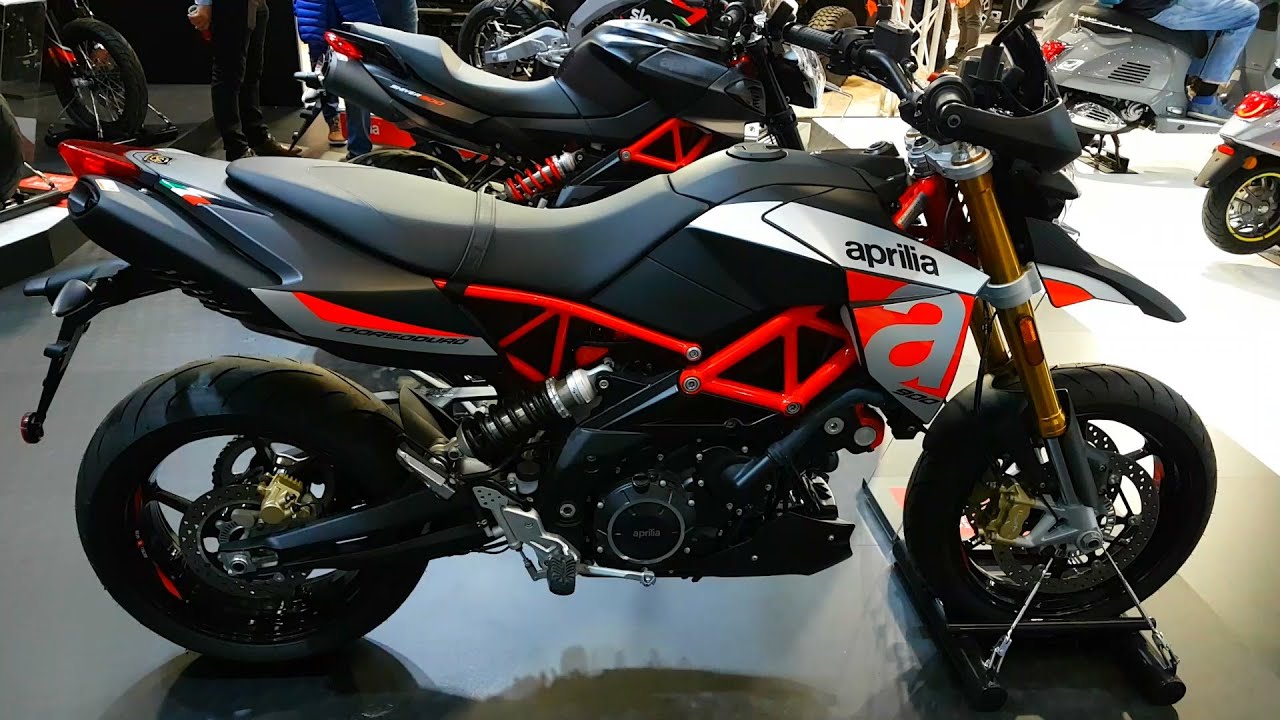 The Aprilia Dorsoduro 900 was initially launched in 2017. Since then, it has established itself as a superbike with stellar performance, agility, and technology. It has also won 54 world titles, 7 in Supermoto championships,… 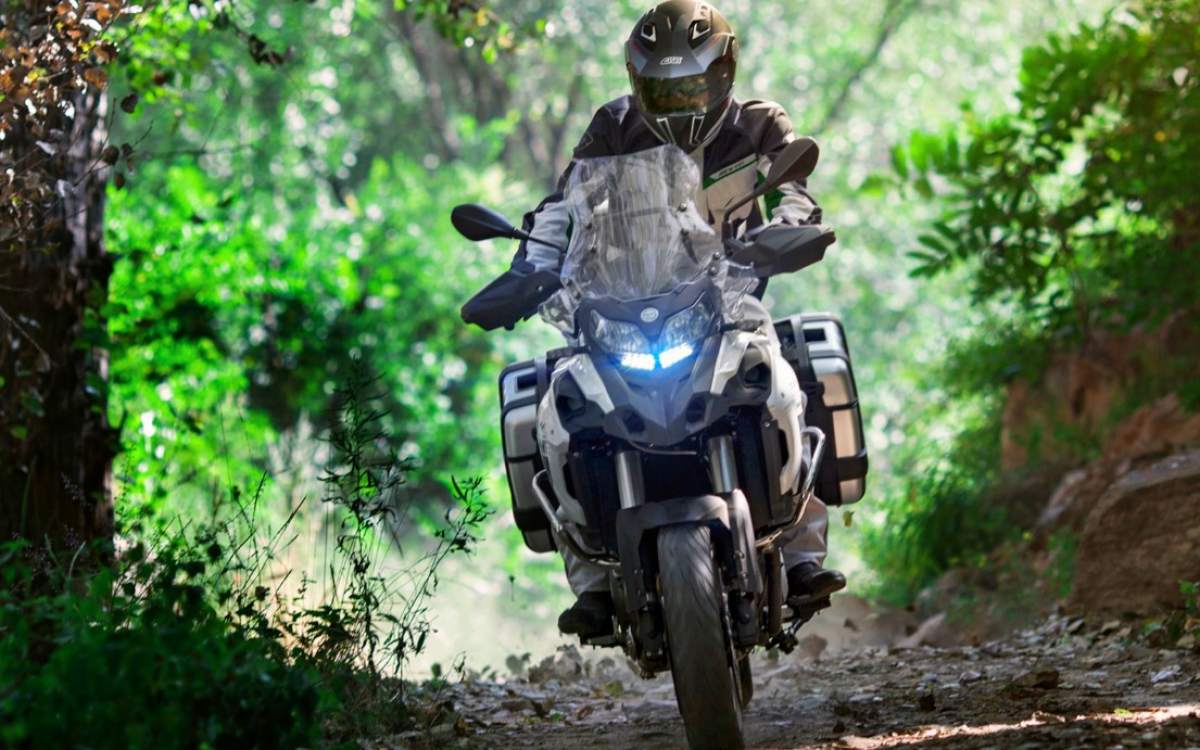 For years, riders had a problem. There were off-roaders and there were roaders, but there were precious few models that occupied the middle ground in between. Fortunately, motorcycle makers eventually answered the call with adventure… 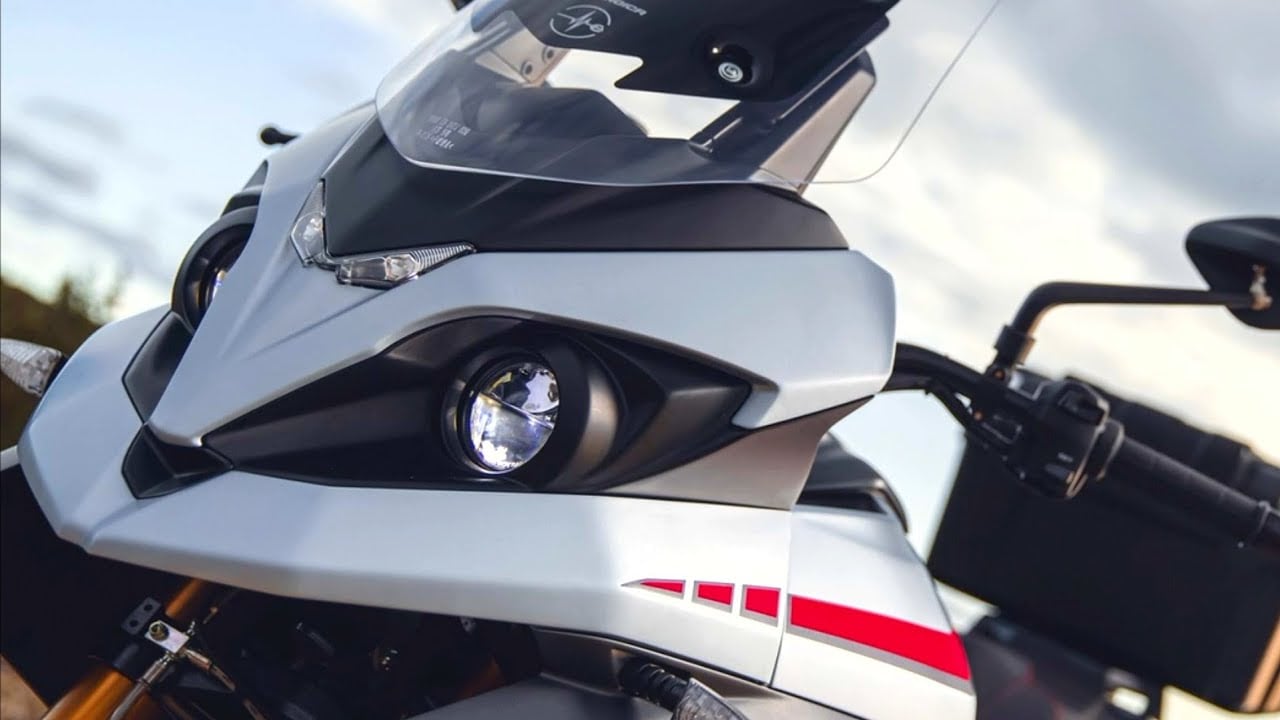 The Energica Experia Green Tourer is an electric motorcycle from Italy. It is Europe’s first electric Green Tourer bike. It was specifically manufactured to preserve the environment since it cannot emit waste gasses into the…