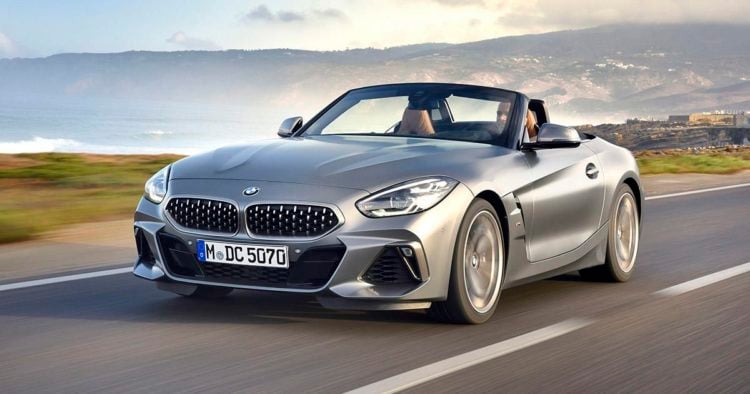 The BMW Z refers to a number of related product lines from the German manufacturer. The first example was released in the late 1980s, but with the exception of short intervals, said cars have continued being sold ever since that time. As a result, it should come as no surprise to learn that there are a lot of people out there who are turning a curious eye towards the 2019 edition of the BMW Z4. Here are 10 things that you may or may not have known about the 2019 BMW Z4:

The BMW Z is a roadster. This means that they are two-seaters that put a huge emphasis on a sporting appearance. Moreover, they come with retractable roofs, with some having had soft tops and some having had hard tops.

2. The Z4 Isn’t the Fourth Generation 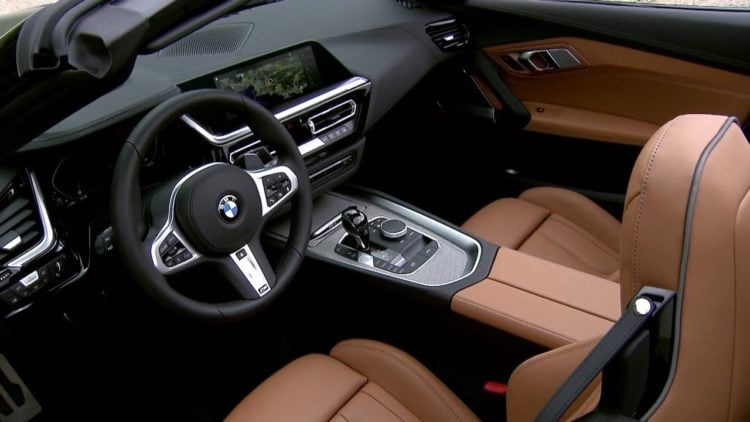 3. Developed Besides the Toyota Supra

The current Z4 was developed besides the fifth generation of the Toyota Supra, which is a grand tourer. This happened because BMW has a partnership with the Japanese manufacturer, which is a relationship that has provided both sides with benefits.

One of the characteristics that distinguish the current Z4 from its immediate predecessor is the fact that it possesses a soft top rather than a hard top. With that said, said soft top is capable of being either raised or lowered in a mere 10 seconds, meaning much convenience for interested individuals.

Currently, the BMW Z4 is put together in Austria. To be exact, it is put together in Graz, which would be the capital of Styria. Although Graz isn’t as well-known as Vienna, it is nonetheless of a city of some note, not least because it is the second largest city in the whole of Austria. 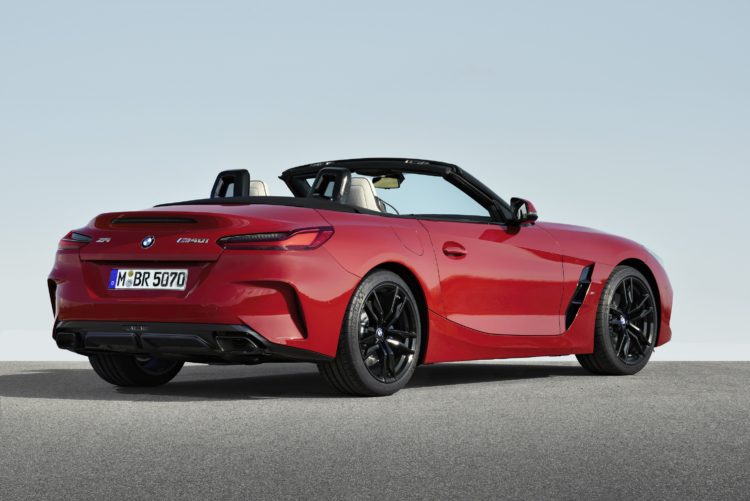 Appearance-wise, the 2019 BMW Z4 resembles a recent Z4 concept, which is perhaps unsurprising considering its sources of influence. With that said, while there are clear similarities in the looks of the two cars, the 2019 BMW Z4 isn’t quite as extreme when it comes to its proportions, which should help it look interesting while still maintaining very broad appeal.

7. Will Be a First Edition

For those who are interested in exclusivity, there will be a first edition of the 2019 BMW Z4, which will feature various embellishments that might interest those looking for something even more stylish. For example, the first edition will have a coat of Frozen Orange metallic paint, which will be in addition to silver accents as well as fancier trimmings in other locations as well.

There will be more than one version of the 2019 BMW Z4. However, there won’t be a manual transmission option for those who want something like that. Instead, everyone who buys a 2019 BMW Z4 will have to go for the ZF eight-speed automatic, which will be the sole option available to them. 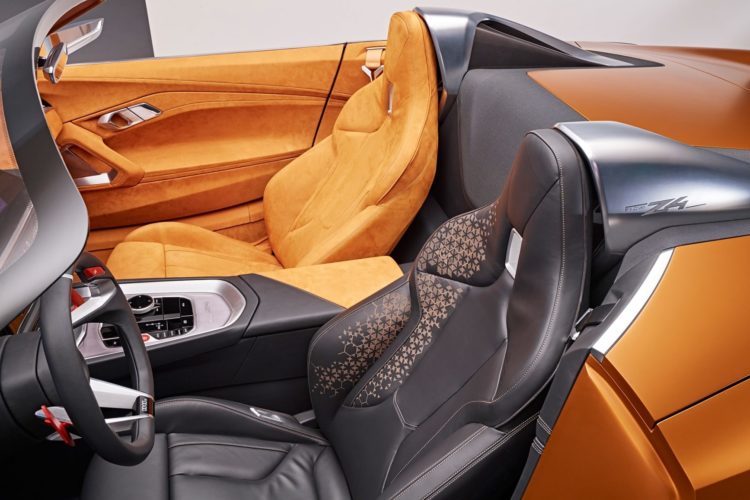 9. Has a New Digital Gauge Cluster

It is interesting to note that the 2019 BMW Z4 will have a new cluster of digital gauges that will be a bit unconventional. Still, since chances are good that the arrangements will be customization, this shouldn’t be too much of a problem for people who want something that is closer to what they are used to.

Currently, there is still a lack of exact information for the 2019 BMW Z4. For example, BMW hasn’t released information about what interested individuals will have to pay for one of these cars once it comes out in the United States. However, Car and Driver has already offered its estimates of the prices based on the available information, which is around mid-$50,000 for the version called the 30i and around $60,000 for the version called M40i. Of course, both versions will come with various options, meaning that the ultimate prices will see a fair amount of variation because of that particular consideration.