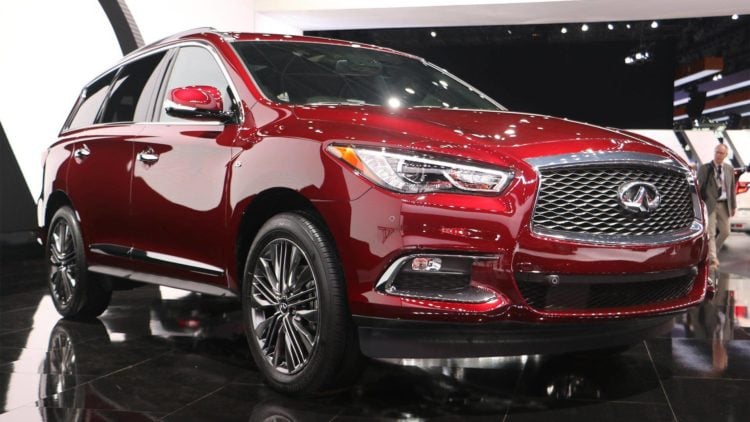 The Infiniti QX60 for 2019 is a luxury crossover that offers a new set of options for drivers who are looking for a little extra space. Ideal in some aspects as a family car, it comes with its pros and its cons. If you haven’t yet taken the time to do your research on this honey of an SUV, the ratings are already in and to save you the time of searching, here are 10 things you didn’t know about the 2019 Infiniti QX60

1. It has three rows of seats

The new crossover is large enough to carry a good sized family and still have room for the dog. It has a large capacity interior to make it easier to fit the kids, the groceries and a few extras on board. The seating capacity is for one driver and six passengers for a total of seven.

2. The fuel efficiency is good for an SUV

The 2019 Infiniti QX60 has a good fuel economy rating for an SUV. The crossover feature helps to kick in the gas-saving feature so you’ll be paying less at the pump. The average for miles per gallon for city driving is between 19 and 20. It gets between 26 to 27 miles per gallon on the highway. Over a year’s time, this could add up to s significant savings over many of the others who can’t boast the same passenger space and fuel efficiency. 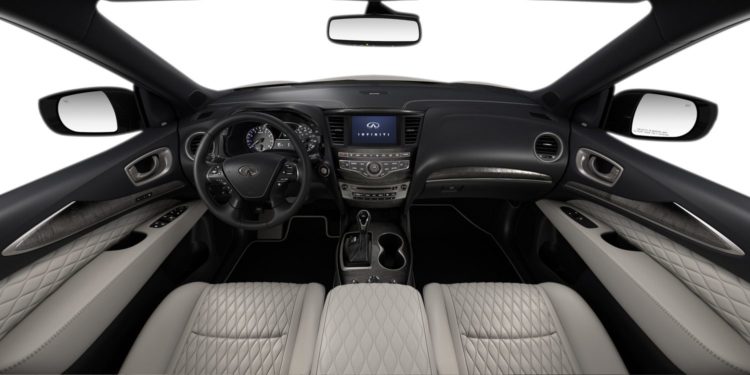 3. Critics are torn over the interior

There is an ongoing debate about the quality of the interior. Some give it high marks for having good looks and being made of quality materials but others are not pleased with the materials and give it lower scores for interior material choices and workmanship. It’s a mixed bag.

4. Not much has changed for the new model

When comparisons of the 2017, 2018 and new 2019 models of the QX60 are made, it becomes very apparent that there haven’t been many changes made. This leads some to go so far as saying it might be worth your while to save the money and buy a used model. That is unless you want a brand new car. There hasn’t been much done in the way of upgrades so it’s basically a newer version of the same car.

5. It’s worth paying more to get the superior trim

The QX60 has a base cost of $44,000 and it’s one of the more reasonably priced vehicles in its class, but critics claim that the base version doesn’t have the nicest trim or the best available options. Upgrading to an upgraded trim is only an additional $1,800. However, if you want to go all the way and add all the available bells and whistles, it could cost you as much as $20,000 more. 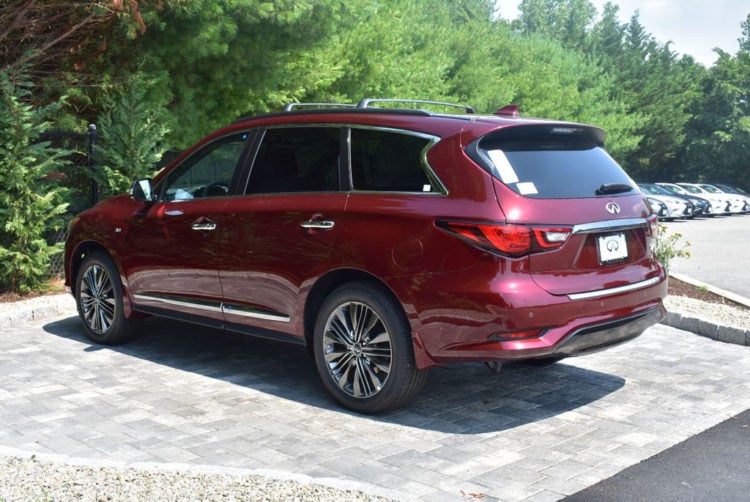 7. It gets perfect marks for crash safety

The QX60 is as good as it gets when it comes to its crash testing results. The 2019 model was given an impressive five stars out of a possible five. This score was administered by the National Highway Traffic Safety Administration.

The 2019 QX60 belongs to a generation that began with the 2013 model year. The 2019 model offers two trims instead of one like the 2018 model, and it gets new standard active safety features like blind spot monitoring, forward collision warning, and forward emergency braking with pedestrian detection. The 2018 model’s only major change was the discontinuation of the QX60 Hybrid. For 2017, a more powerful V6 engine became standard. There was a refresh for 2016 that updated the exterior styling and the suspension, but otherwise, changes have been minimal. 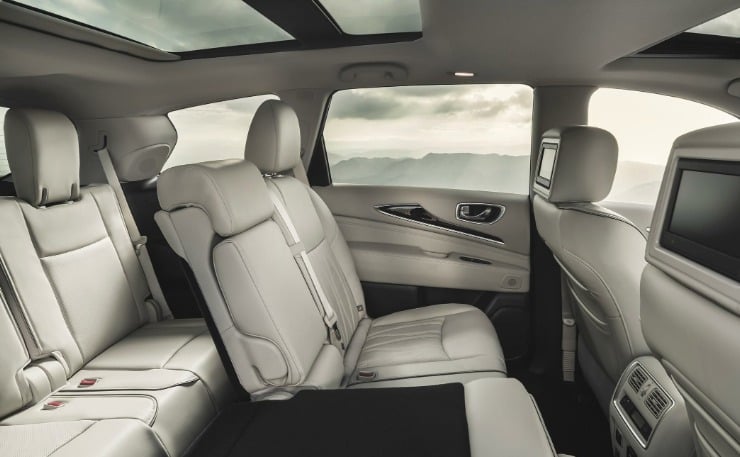 You have your choice of two different versions of the QX60. It’s available in the Pure which is the base model that comes standard with a moonroof, Bluetooth, a six-speaker audio system, tri-zone automatic climate control, Two USB ports, satellite radio, an Infiniti InTouch Infotainment system complete with 8 inch display screen, blind spot monitoring, forward emergency braking, a rearview camera, and forward collision warning. The Luxe version comes with everything in the Pure with an upgraded Bose 13 speaker audio system and the ability to add more extra features for a cost. You can upgrade all the way up to a 15-speaker Bose system, rear seat entertainment, navigation and much more.

The engine is a V6 that is packed with 295 horsepower. The engine is paired with a CVT automatic transmission. It’s not built for speed but it has plenty of power and decent acceleration. 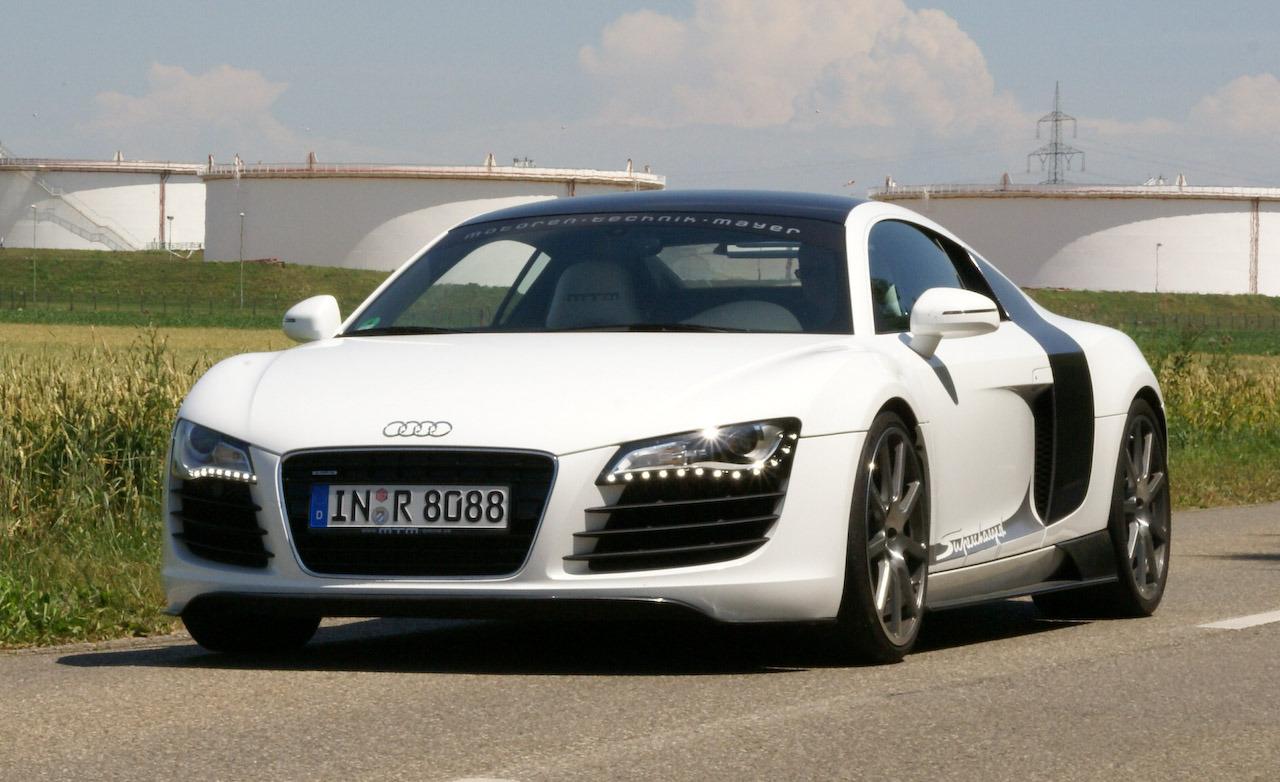 Audi is one of the most renowned auto manufacturers to come… 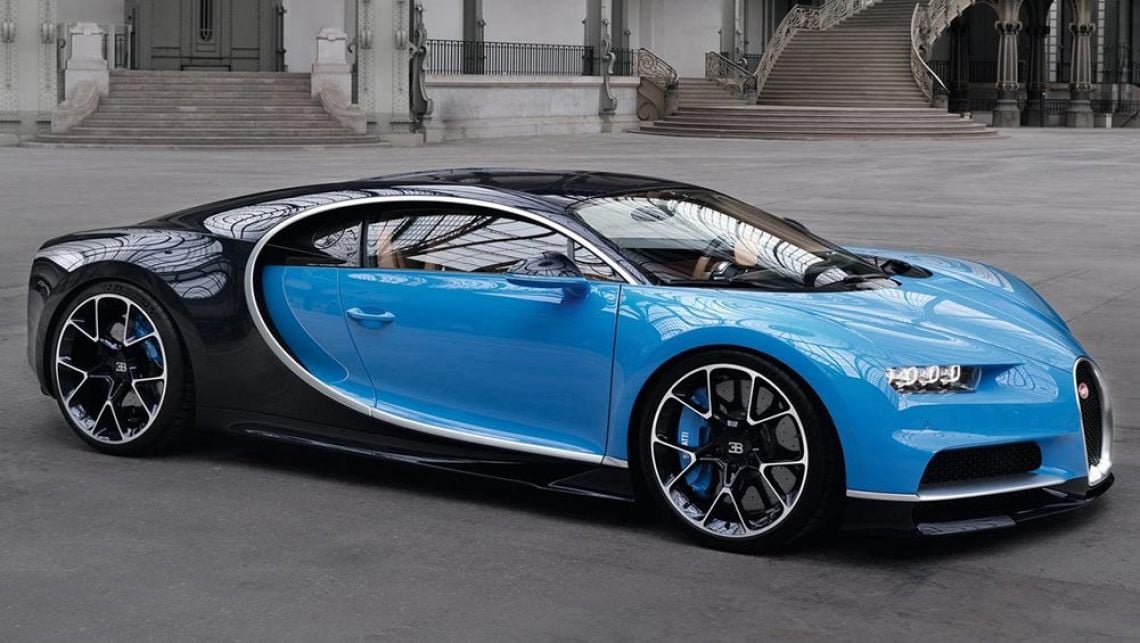 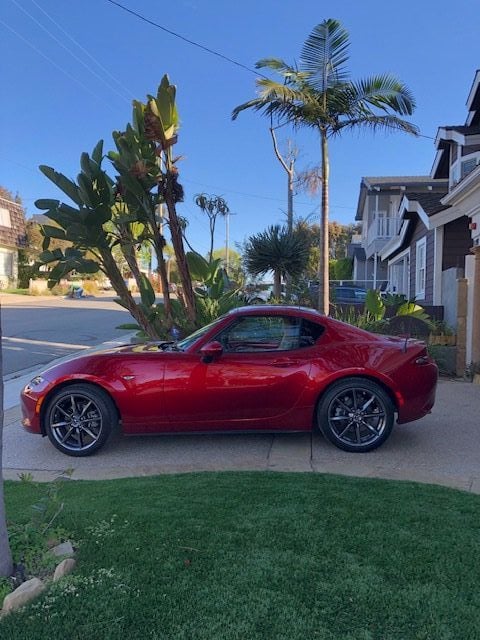 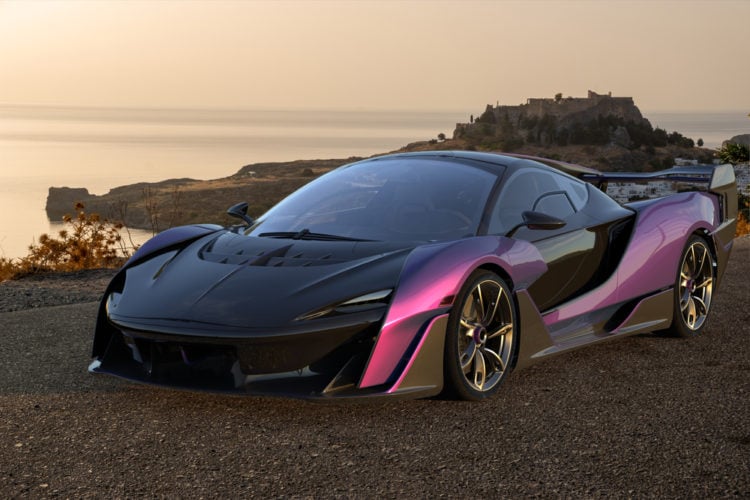 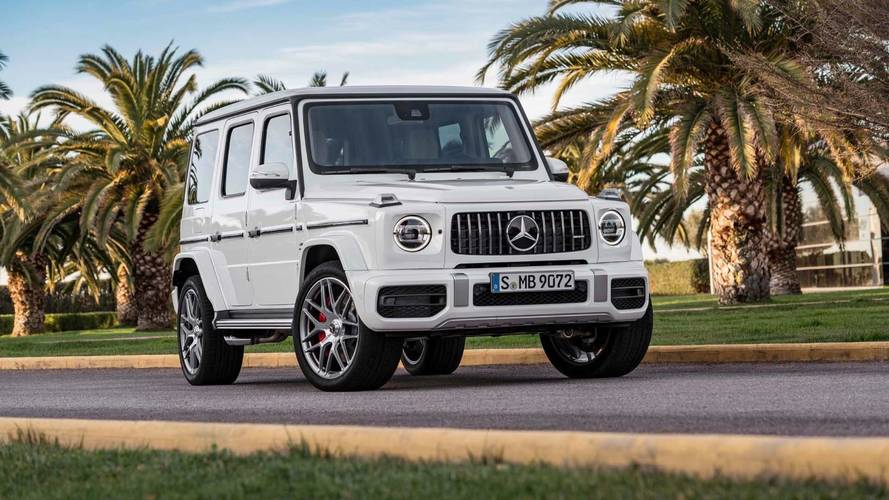 Jaguar is a name that stands on solid ground when it…