Home
Motorcycles
A Closer Look at the 2020 Bernelli TNT 600 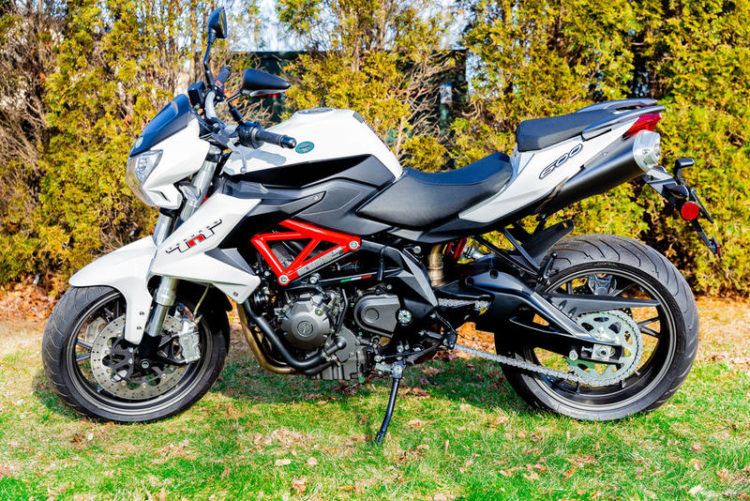 Most good things are worth waiting for and Benelli’s new TNT 600 model is no exception. The 2020 TNT 600 was first unveiled in2019 at Milan’s EICMA show. It gave the world a preview of what they can expect to see in the next few weeks to come. Benelli made some changes that included a few upgrades and new features that have fans of the brand excited to hear more. The wait is almost over. Here are 10 things you didn’t know about the 2020 Benelli TNT 600.

Much about the TNT 600 will remain the same for the 2020 model year, but the brand did throw in some interesting new perks. One of them is a dual-tone color scheme. It’s going to be available in a green and white color to give riders a little more choice when it comes to eye appeal.

2. The front gets a makeover 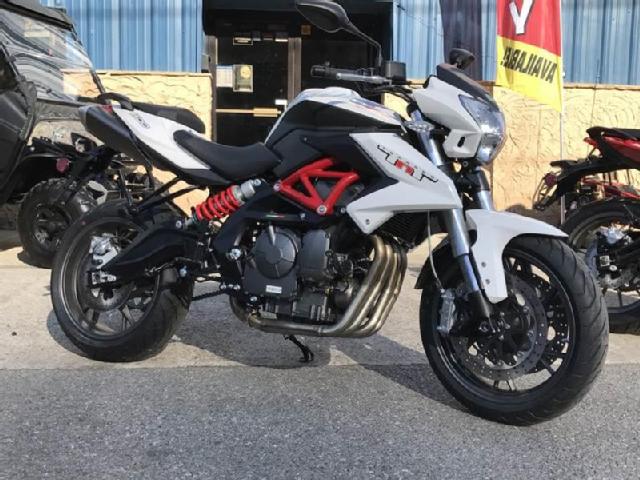 You’ll be able to compare the 2020 TNT 600 with the 2019 version and immediately spot the differences. From a headlong gaze, you’ll see a revised front fascia that distinguishes the tow. This includes LED lighting so you can see down the road, and everyone else can see you coming too.

3. There will be some changes in marketing

We also learned that the TNT will be made available in India sometime in the second half of 2020. It’s going to gain a small amount of weight over the previous model year because of the requirement for a larger catalytic converter, but it’s only going to add 3 kg to the overall weight. The real surprise is that it will not be offered in the European market. It is believed that this is because of the changes in the emissions compliance regulations.

4. The TNT 600 retains the same suspension for the new model year 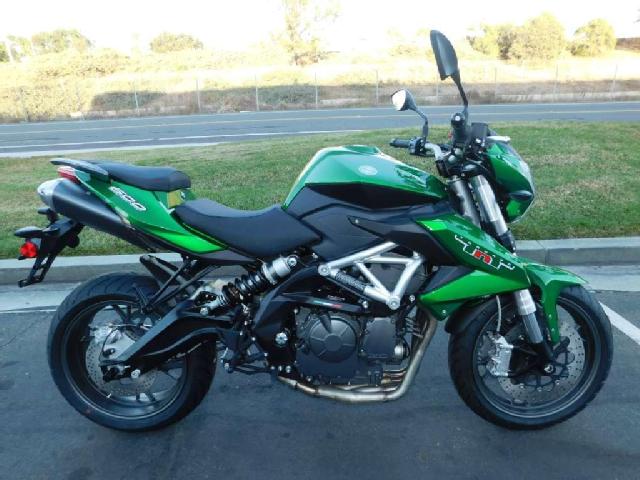 There won’t be any changes to the suspension for the 2020 model year. It’s a naked street bike that is equipped with 50 mm inverted forks in the front and an adjustable rebound mono-shock in the rear. It brakes with a single unit in the rear and twin disks in the front of the bike. The wheels are 17-inch alloys with an 180/55 in the back and a 120/70 in the front.

5. The LCD unit gets an upgrade

6. The power will remain static 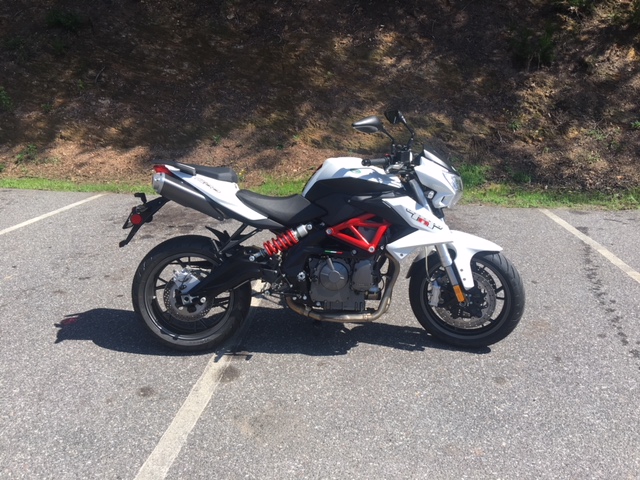 As far and the engine and the power figures go, there won’t be an increase. It will still be equipped with the popular 600cc inline-four engine. It’s claimed to produce 79.3 bhp at 11,500 rpm along with 54.6 Nm at 10,500 RPMs. Although the figures that the brand has released are a little lower than the outgoing model, it’s not that much and they offer no explanation for the slight decrease.

According to fremonthondakawasaki.com, the reviews are already in on the new 2020 Benelli TNT 600 and it’s going to come in for a price tag that is just a buck short of $6 grand brand spanking new. One of the positive remarks made about the new bike is that the trademark roar of the engine is one of its most remarkable features and that it goes far above standard in its quality and the value for the cost. 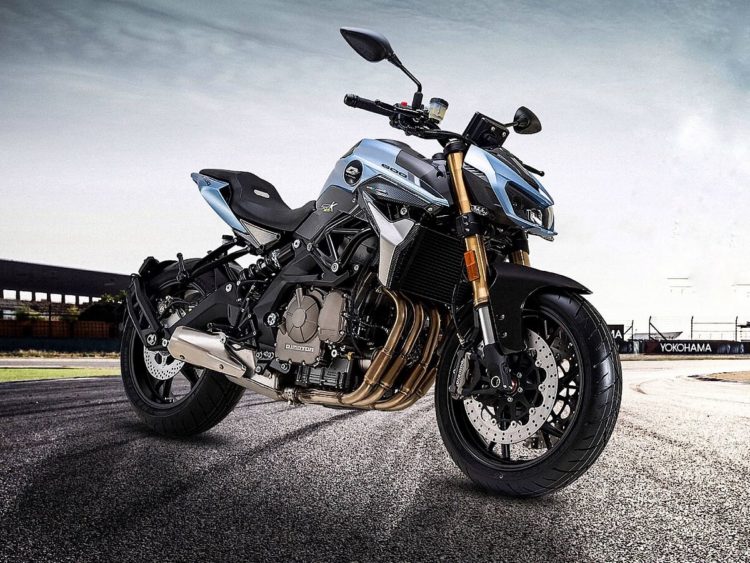 We also learned that the 600cc is Benelli’s most advanced engine. What makes it unique in the 600cc segment is that it offers capability as a commuter bike as well as providing a sporty sensory experience. To the fore are its Italian styling and liquid cooling with a double overhead camshaft with 6 speeds and its 4-valve cylinder head technology, the rideability is rated as excellent in its class.

9. The tire choices are broad

The Bernelli TNT 600 for 2020 will come with its 17-inch stock alloy wheels and the tire range is great. Each rider has his or her own preferences and with this model, you’ll have your choice of compatible rubber from touring tires to DOT racing slicks. This is just one more feature that has enthusiasts over the top and anxious for arrival. We’re further informed that the handling of the new bike is claimed to be precise for even more fun on the road. 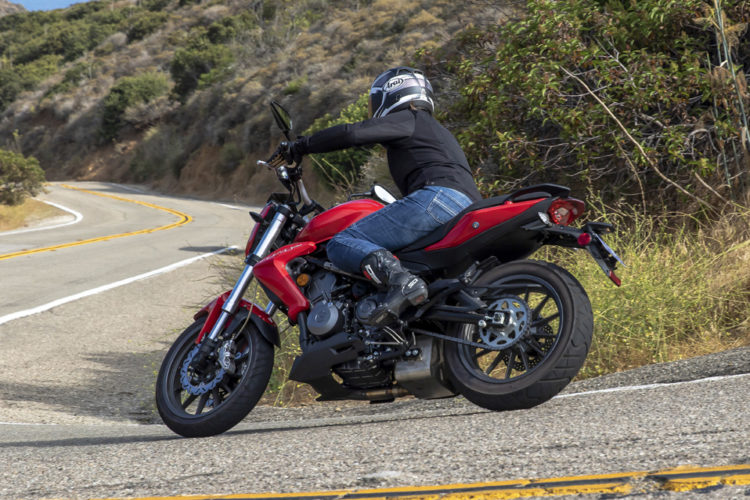 The 2020 Benelli TNT 600 is going to be released for sale to the public sometime in July of 2020. This leaves just weeks before the first models are scheduled to arrive. If you’re into customization to make your new bike truly your own, the brand offers a customization tool that allows you to build your own bike and add the available accessories to the naked model that is offered as the base. You’ll have your choice of colors including the popular red and the new green and white color scheme. For a cost of $5,999, before you start adding extras, this is easily one of the most affordable new bikes for 2020. It’s a versatile and sporty Italian style bike that reviewers are giving extremely high marks, and that is before it has even hit the open market. It’s not too early to contact your local dealership. No word on how many pieces will be offered in the first production run though.

Did You Know That Cadillac Makes an Ambulance?