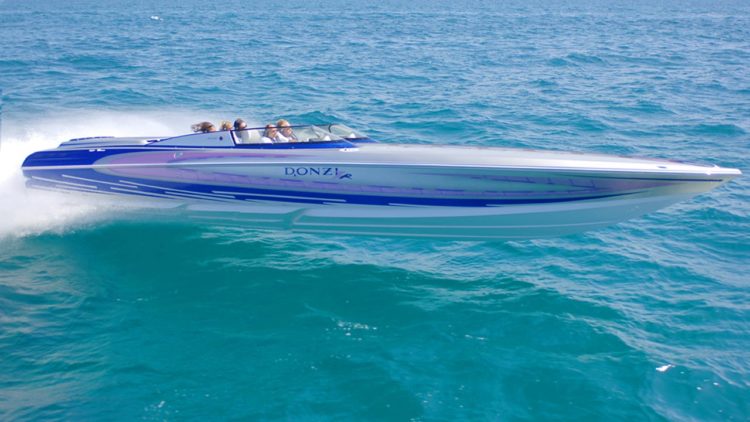 Back by popular demand this year is the iconic Donzi 38 ZRC, a high-performance boat that vanished from the waves almost a decade ago but that’s now back, sleeker, faster, and better than ever. With its sleek good looks and state of the art technology, this is a boat with attitude…. and a price tag to match. Now in production under the Iconic Marine Group banner, the 38 ZRC promises to be just as big a hit this time around as it was the last. Find out more with these ten fast facts.

The 2020 Donzi 38 ZRC might be all new-for 2020, but as anyone with an interest in Donzi (or indeed, boats in general) knows, this is a boat with history. Back in 2002, Donzi released the last incarnation of the 38 ZRC, an instant classic that was as beautiful as it was powerful. Despite its popularity, the 38 ZRC sailed out of our lives just a few short years after its inception. But now it’s back, and it’s just as fast, just as powerful, and just as fun as it was the last time around… albeit with a few, not unwelcome, modifications.

2. It’s not a carbon copy of the original

When the Great Recession hit, the Donzi 38 ZRC was one of the first casualties. But like the phoenix from the ashes, it’s risen again. The same great features we fell in love with the first time around are still very much intact, but don’t expect a carbon-copy of the old 38 ZRC. During its previous incarnations, it was built largely from wood – something that as Jeff Harris, chief operating officer of Iconic Marine Group tells Powerboat Nation, didn’t exactly let the boat stand up well to the passing years. “This is a more modern version of the ZRC—it’s a composite boat, so the construction is much more sophisticated and will last a lot longer,” he elaborated. Customers can expect a new composite stringer system, fiberglass interliner and cored high-density hull sides… not to mention a whole load of added bling.

3. It’s got bling in spades

If there’s one thing the 38 ZRC isn’t lacking, it’s bling. From the Shadowcaster system’s underwater lighting to the custom stainless-steel hardware, this is one seriously fancy boat. Those that like their entertainment to come with the cleanest, crispest audio won’t be disappointed with the rocking JL Marine sound system, while the plush passenger seats, grab bars for safety and cup holders for convenience all point to a meticulous attention to detail. Whether its dockside or on the waves, this is a boat that’s guaranteed to catch attention.

The Donzi 38 ZRC might be powerful, it might be fast, it might be fun. What it’s not is unique… at least as far as re-interpretations of Donzi classics go. This year not only marks the release of the 38 ZRC, it also heralds the launch of the 55th Anniversary Edition 22′ Classic, a shiny new version of the Classic built to celebrate the brand’s 55th anniversary. Like the 2020 38 ZRC, the Classic has taken the original concept of its previous incarnation and made it better. As noted on donzimarine.com, customers can expect newly upgraded upholstery and with a next-generation dash complete with Livorsi shifters, engine controls, upgraded gauges, and a Venturi windshield.

5. It’s got an aerodynamic style

The 2020 Donzi 38 ZRC is nothing if not sleek. With its narrow cockpit protected by curved, jet-canopy-style windscreens, it’s as aerodynamic as they come. Despite its heft, its composite stringer system with fiberglass inner liner and high-density cored hullsides make it surprisingly lightweight. As boatingmag.com puts it, the overall effect when you’re riding the waves is rather like being tucked into a high-performance sports car.

6. It comes in a choice of engines

When it comes to the engine, buyers have a choice. The boat can either be equipped with the Mercury Racing 565 HP Bravo 1 XR Short Sportmaster Outdrive w/ Dual Arm Hydraulic Steering or the Mercury Twin/Staggered 860 QC4V with M6 drives, with Blueprinted Bottom and Factory Dial-In. Both handle like a dream – the deciding factor comes down to just how fast you want to ride.

You want speed? Then you’ve got it. With the twin Mercury Racing 860s engines, you can expect top speeds of at least 120 mph. And thanks to the double-stepped hull rides, you can expect superb handling even when the throttle’s fully lowered. If you want the style but can take or leave the speed, the gentler Mercury Racing 565 engines may float your boat a little more.

8. It’s got an impressive spec

If you fantasize of hugging the waves at speeds of 120mph plus, the 2020 Donzi 38ZRC might very well be a dream come true. But be prepared for it to cost you. The base model alone will set you back a whopping $563,500… add a few bits of optional bling on top, and that overdraft will soon need a few extra zeros on the end.

If you’re investing in a boat worth over half a million dollars (and that’s not even taking into account the cost of any added extras), you’re going to want some reassurance it’s going to last. With the 2020 Donzi 38ZRC, that reassurance comes in the form of a two-year manufacturer’s warranty. According to Mercury Racing, you also won’t need to worry about the engine needing a factory refresh for at least 300 hours. 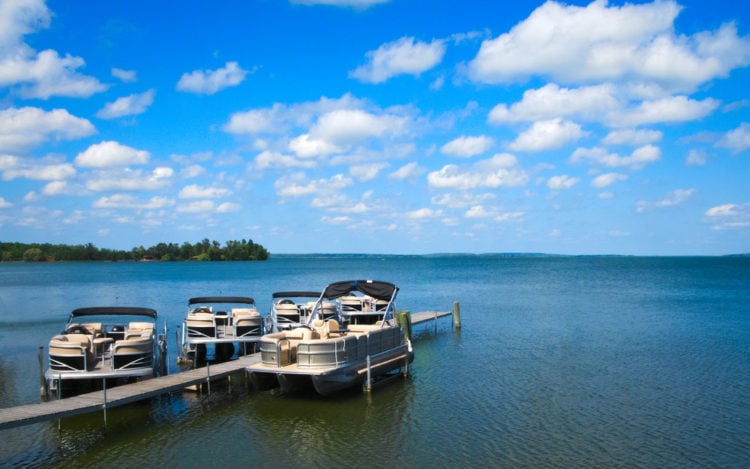 Pontoon boats are great for taking friends and family out on the water for a day of fun in the sun and recreation. If you’re not ready to buy one yet, renting is a great… 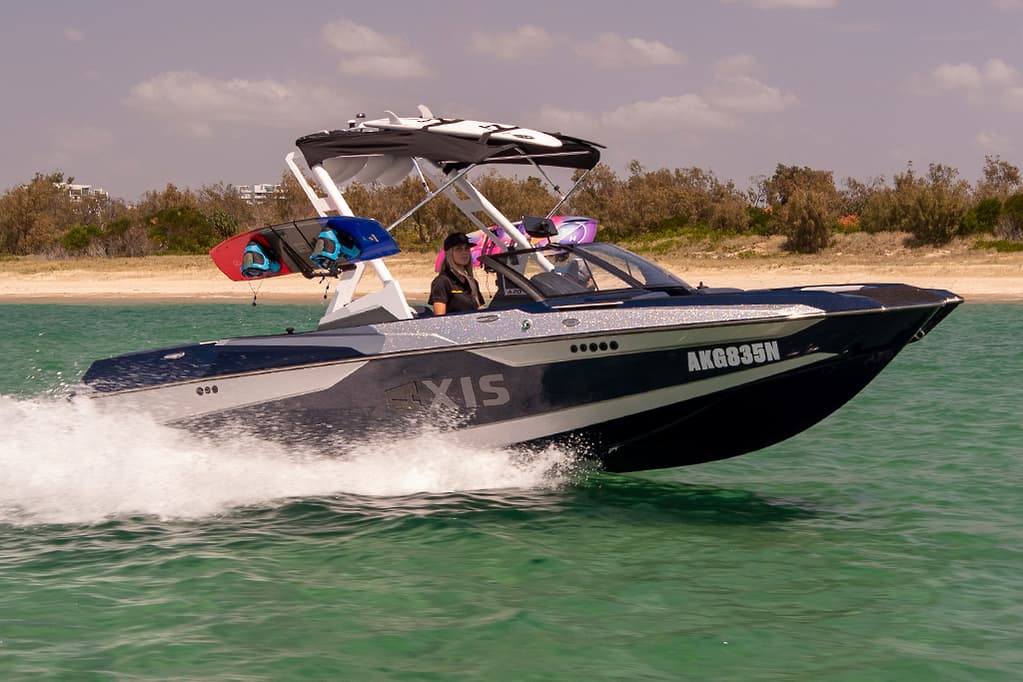 In the intricately interwoven world that is boat making, you will find different brands that offer unique features and consequently different experiences for you and your loved ones. It is thus vital to understand what… 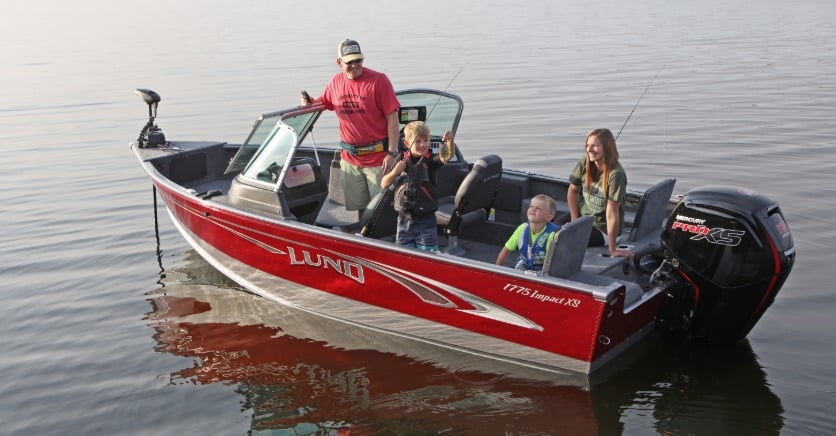 Lund is a well-known brand name in fishing boats among enthusiasts. There are several reasons why these boats are so highly favored. The hull-strength is excellent and the aluminum sheeting type uses a premium grade… 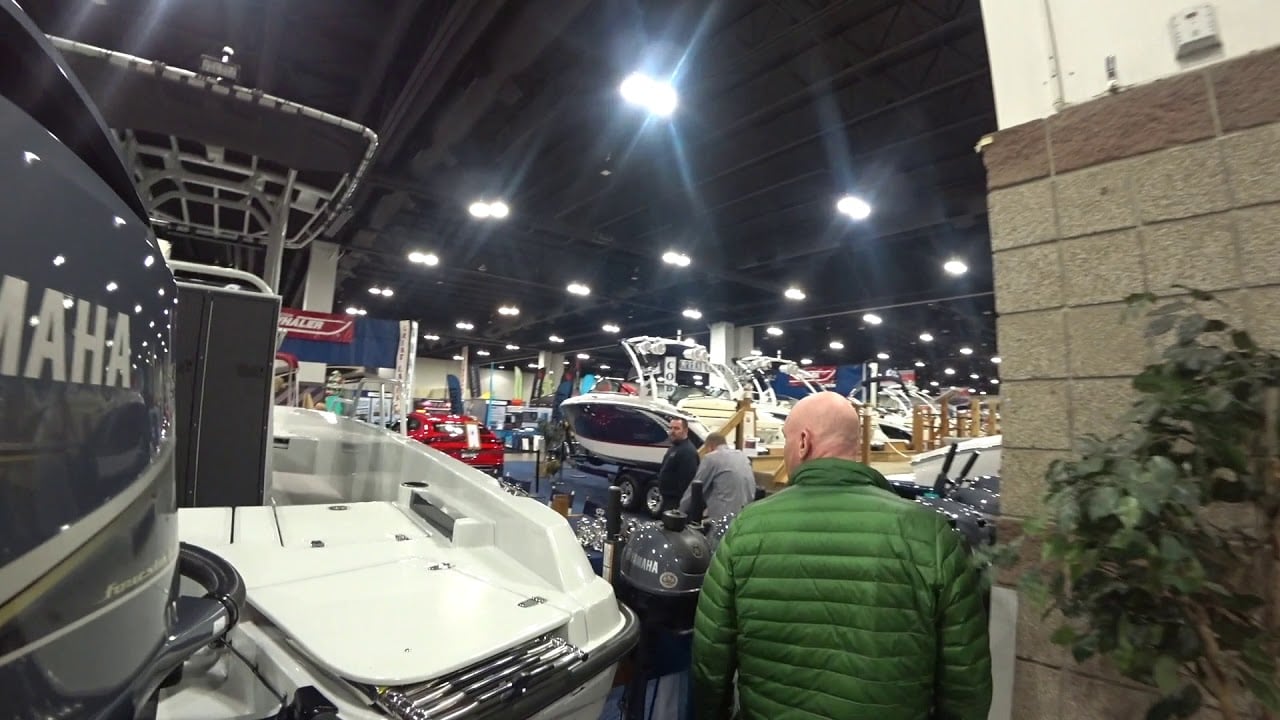 The Denver Boat Show is coming up soon. The annual event is held every year in January. Outdoor enthusiasts of all types look forward to attending. It’s a nationally organized gathering of vendors from across… 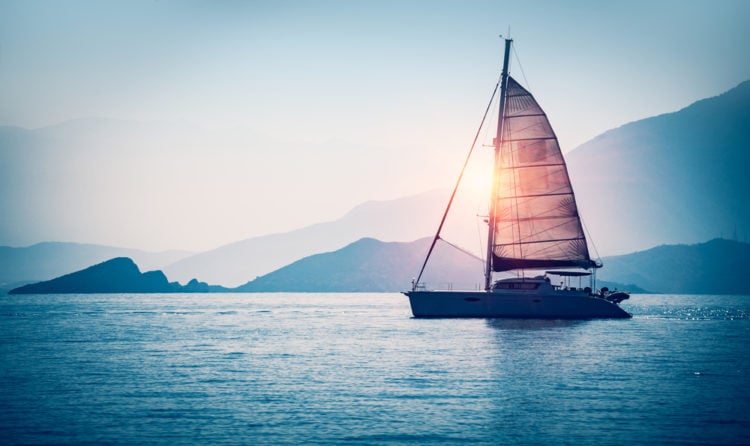 One of the most entertaining means of transportation to own is a boat, especially if one happens to have access to a lake, river, or any body of water where it’s perfectly safe to enjoy… 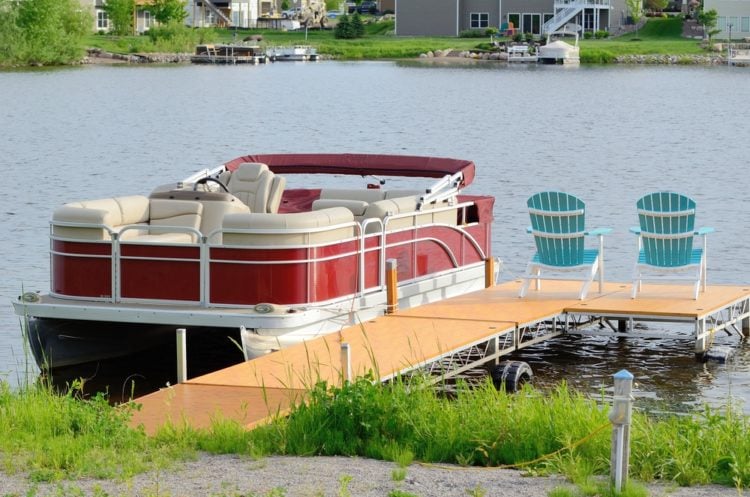 Getting off a boat (presuming your destination is the sea) is one thing. Getting back on it is another thing entirely. Diving from your boat into a glistening blue sea might be one of your…