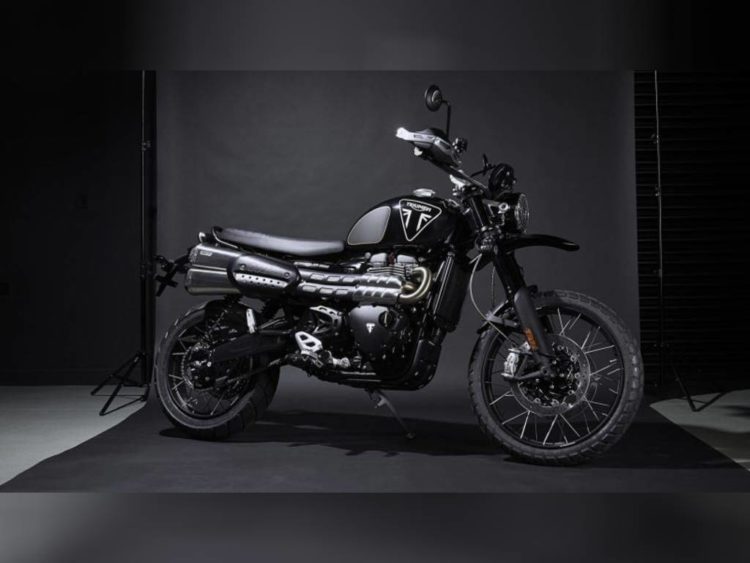 The British Bike manufacturer Triumph has announced the pending release of a new limited-edition Scrambler. This is good news and it’s coming at a time when the world could use something to look forward to. It’s a timely event that couldn’t come at a better time. The new Scrambler 1200 Bond Edition will give motorcycle enthusiasts just one more thing to be happy about. To bring you up to speed on the blessed event, here are 10 things you didn’t know about the Triumph Scrambler 1200 Bond Edition.

1. The theme is an encouragement for the world

Triumph has created the Scrambler 1200 Bond Edition under the inspiration of “No Time To Die” which is the 25th bond movie in the franchise. At a time in our era where there are millions living in fear of death from the Coronavirus pandemic, this sentiment couldn’t be more well-timed. We get a double bonus from the theme of the new bike. 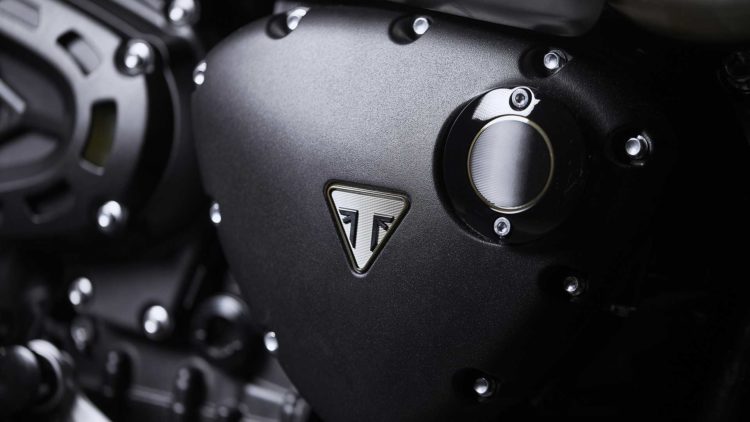 When you take off the modifications and the fancy badging of the limited edition Bond bike, you have a 1200 XE Scrambler. Those familiar with the model will understand this and it hasn’t lost a strand of its original DNA, other than some special features and nature’s evolutionary process of improvements. You’ll find the same 1200cc Bonneville twin with water-cooling and the same sweet rumble.

3. The power will impress

The Scrambler 1200 Bond Edition will rock your world with plenty of power to give you the ride of your life. It’s promised to come packed with a generous tuning that cranks out 878 bhp along with 81.1 lb-ft of torque. If you like throwing gravel, this bike will spin it the distance, but that’s not required for the thrill. The best part is that it will scream down the road at a comfortable pace unless you like to make things interesting, then it’ll do that too.

4. It’s on and off-road worthiness remains 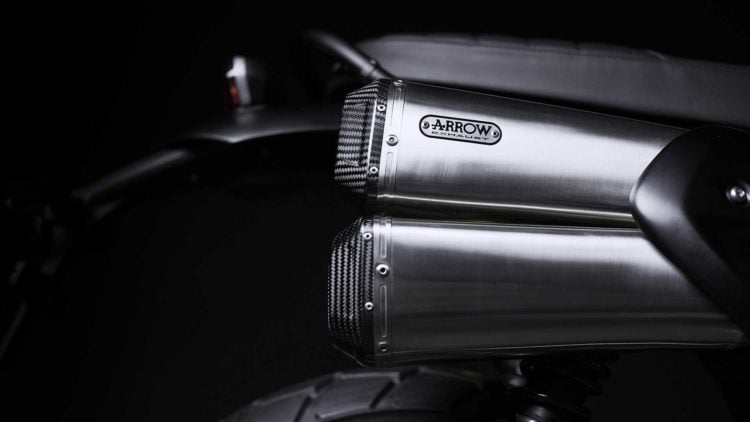 Just like the 1200XE standard version, the new special edition will come with the same off-road capability for when you decide to take it cross-country. The new bike features a long-travel suspension along with 21/17 inch wheels. It can cut the mustard both on the road and off of it if the need or desire arises. Isn’t it nice to have options

5. The bike’s release is timed with the new film release

For those of you who didn’t know, there’s a new Bond film coming out in 2020. The precise date of its release is not yet known. Thanks to the current pandemic there have been a lot of schedules pushed back and this is one of them. Regardless, the special edition Scrambler is set to roll off the production lines this year, and hopefully, the film will be released around the same time.

6. A similar version will appear in the new film The rare Scrambler 1200 Bond Edition is made in honor of the custom Scrambler 12000 stunk bike that we’re going to see features in the new James Bond Film of 2020. This is almost like getting a twofer for Triumph Scrambler enthusiasts who also happen to be fans of the James Bond film franchise.

7. The new bike will be extremely rare

The new 2020 Triumph Scrambler 1200 Bond Edition motorcycle is going to be an exclusive and very rare motorcycle from the moment it is created. This special limited edition will only be made in a strictly limited run of just 250 models made for distribution throughout the world. We’ve learned that the United States will only receive 30 of the 250, so it’s not a bike that you’re likely to see tooling down the street often if at all.

8. The price will be high but they’re already gone 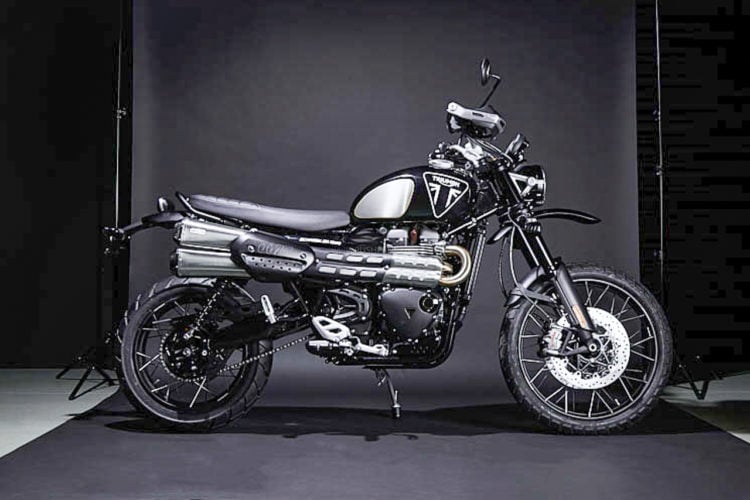 We also learned that the quoted price from Triumph has been confirmed as starting at $18,500 per bike as the base price. This is a fairly steep price, but even if you were willing to pay more for it, they’ve already sold out. It seems that the true Triumph Scrambler enthusiasts were so on top of this big event that they’ve already reserved their bikes and there are no more of them currently available. Perhaps in a few years, we’ll see a few of them come up on the auction block, but this too, we suspect is going to be a rare event.

9. Premium features are the reason for the high price tag

The new 2020 special edition Triumph is going to be expensive, but not when you compare it with the new tech features and other premium accouterments. We learned that the bike will feature elegant sleek blacked-out finishes with a rear fender that is black anodized, a sump guard, a black fork with an anodized front fender that’s high mounted, a grab rail and a black powder-coated sprocket and swingarm cover. Does this sound appealing to you? Add the special handover pack in Bond styling with a numbered letter hand sign and you have yourself a very special edition.

10. There are a few more special enhancements We can’t leave out the premium paint treatment in Sapphire Black. This model also gets a hand-painted gold coach line, a decal knee pad of foil, and a larger Triumph tank badge. We can’t leave out the pressed 007 branding on the lower side panel, the leather seat made with premium materials, and a special embroidered logo, complete with outstanding advanced technology and a special edition TFT instrument startup screen with a 007 theme. It would be worth the starting price of $18,500 to the right person if you could still get your hands on one, but unless someone backs out of their reservation, they’ve all been spoken for.