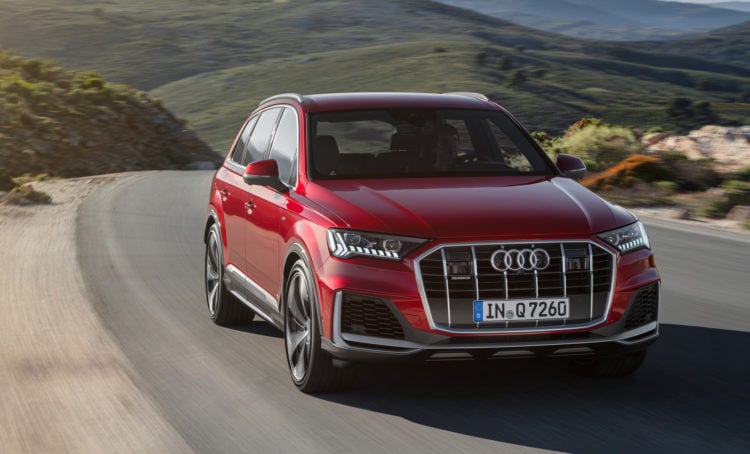 Audi has announced the new edition of its most popular compact SUV. The 2021 Audi Q5 is set to arrive with an update for the new model year. To help bring you current with the latest news, here are 10 things you didn’t know about the 2021 Audi Q5.

Although the official release is still pending the spycams have been out in force and they have captured photos of the upcoming new Audi Q5 for 2021. It’s been confirmed that the compact SUV will receive a new set of headlamps that are similar to those seen on the A3.

2. The prices will only go up a little 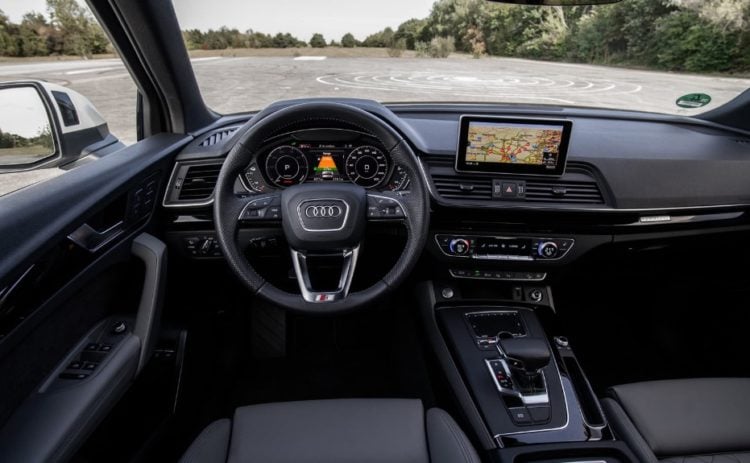 We also learned that the price hike for the new 2021 Audi Q5 isn’t going to be catastrophic. It’s projected that the base model of the compact SUV will start at $44,295. It’s not bad for a luxury vehicle. It’s also anticipated that any shortcomings that were identified in the 2020 model will be rectified in the updated version that is still in the testing phase of development. Any updates add to the overall cost so it’s a good sign that there is reason to raise the price a little.

3. The changes aren’t going to be drastic

While we’re happy to hear that there are going to be some changes for the sake of variety, we’re told not to expect anything too major. Audi does a good job of camouflaging their prototypes during testing, but some things are hard to hide. Much about the aesthetics will remain the same for the 2021 edition, but it will have a few additions to celebrate.

4. Changes to the front and rear can be expected 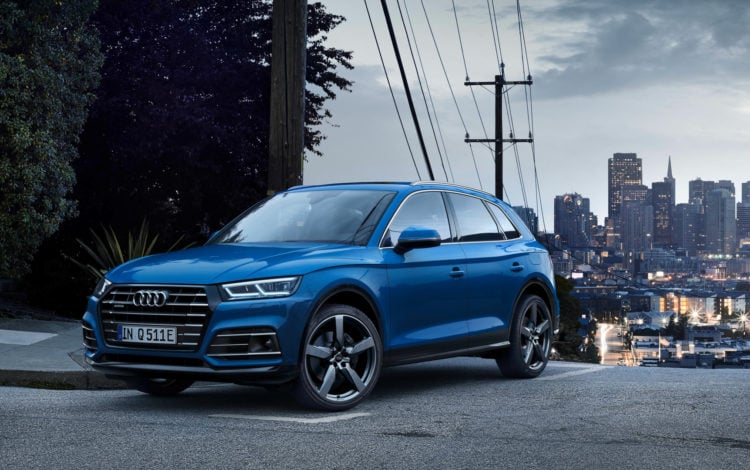 A few of the notable differences between the 2020 and 2021 models were observed by the spycams. In addition to the new headlamps, Audi has revamped both the rear and front fascias. It was time for a change if nothing else, for the sake of a believable evolution.

5. Experts are making an educated guess about the engine

While it’s still early in the game, skilled enthusiasts who are good at predicting the likelihood of the kind of engine that the automaker will choose have hedged their bets on a 2.0 liter turbocharged. This assumption is based on the engine that came in the previous rendition and it’s a relatively safe bet. If this is the case, you can expect performance to be high with 248 horsepower ma and 273 lb-ft of torque. It’s also believed that the power plant will be mated with a 7-speed DCT transmission to ensure that power is transferred equally to all of the wheels.

6. There are rumors of a hybrid 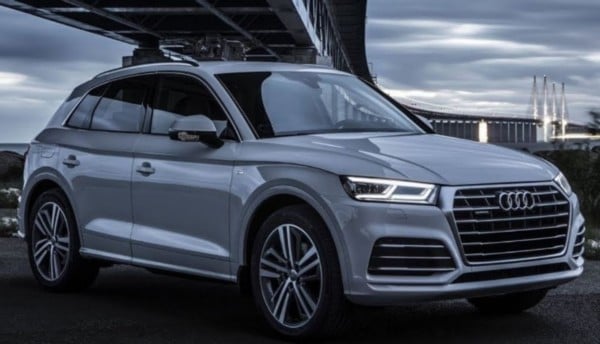 Another interesting rumor that we’ve heard is that Audi is also planning to release a plug-in hybrid version of the Q5. This will be a higher performance SUV that will crank out more than 367 horsepower. Although the base model of the Q5 will generate plenty of power there are those out there who are always happy to have just a little more at their disposal. As with most things, you’ll see the price creep up for every extra feature and power boost.

7. The performance specs are impressive

We were pleased with the claims that Audi is making about the performance of the 2021 Q5. In test runs, the automaker claims that the Q5 makes a sprint from a standstill to 60 mph in a scant 6 seconds. This serves as a testimony of its pep and of its spirit. It also assures drivers that there will be plenty of power in reserve when it’s needed. This alone gives drivers something to look forward to in the new and upcoming version of the vehicle. 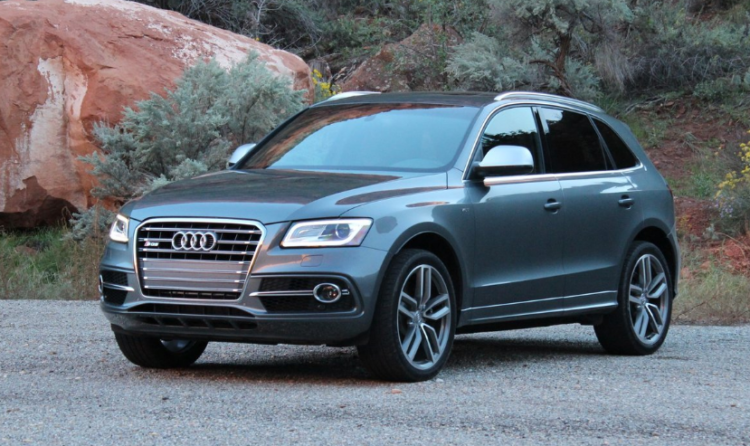 The new 2021 Audi Q5 will maintain the DNA from its ancestors and the makeover is more of a facelift, but it will do. You’ll see a chromed vertical ribbed grille and the octagonal single-frame grille on the base models with the honeycomb pattern for the grill on the S-line. Audi has added a little width and increased the shallowness of the new Q5 grille. This gives the Q5 an aggressive look. The design team also gave the lower side intakes a boost in height and gave it revised daytime running lights in the upper part of the housing for the headlamps. Audi also gave the sill design under the doors a new design that gives it a hair of increased ground clearance. In the back, the Q5 has a novel OLED light element that can flash with a variety of different configurations. The addition of multi-segment lights that can be chosen in three modes at the time of purchase allows the driver a bit of personalization. This light signature changes when the vehicle goes into the Dynamic driving mode. There is also a light that warns other drivers if they are getting too close to the vehicle.

The 2021 Audi Q5 will be made available in 2 new color options. Audi has added to its collection a new Ultra Blue and District Green. These new colors also come with new wheel options. This opens up yet more customization choices. 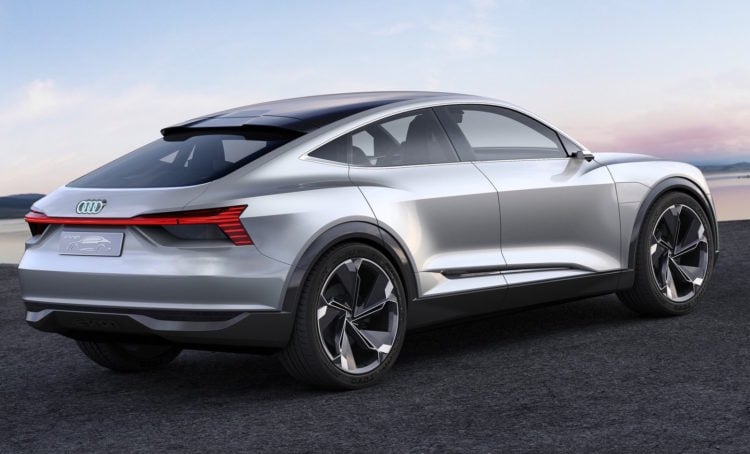 Another exciting fact that we learned about the upcoming 2021 Audi Q5 is that the plug-in hybrid model will be offered with some great options. New owners can opt for a brand new “exclusive” Sport Plus package. This comes with summer tires, 20-inch wheels, aluminum inlays, front sport seats, and they’ve got a few more goodies that will be made available that they’re not yet disclosing. This leaves a little mystery to ponder as we await more news from the automaker.

The Five Most Expensive Hotels In Paris

The 20 Best Bed and Breakfasts in California