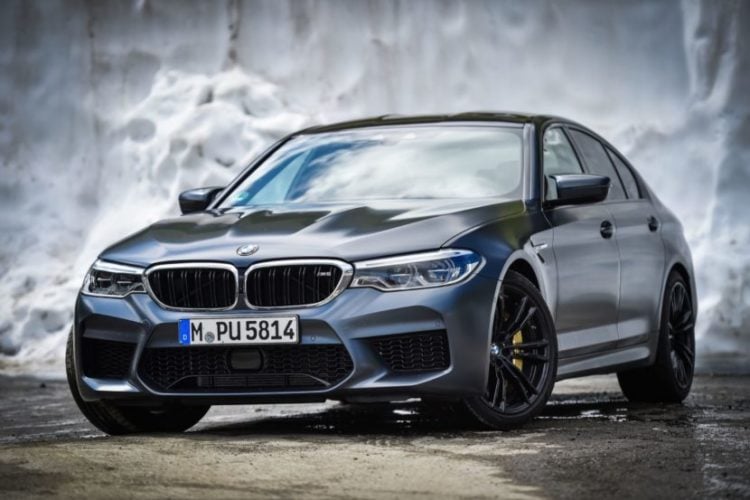 BMW is joining the crew of luxury automakers who are doing their best to keep the upcoming 2021 model years a secret. Spycams have captured some great photos of the test runs that they’re making for the 2021 BMW M5. We’ve heard talk about a mid-cycle facelift for the model and the good news is that the rumors are true. BMW is still keeping most of the details hushed, but there has been confirmation that we’re going to see some significant changes for the super sedan. Here are 10 things that you didn’t know about the 2021 BMW M5.

1. It could arrive sooner than you think

BMW has plans to reveal their new 5-series later in 2020, but they’ll be marketed as 2021 model years. This is exciting news for Beamer fans who have been waiting for the big reveal. The M5 is one of the models that will be among them. The M5 isn’t the only member of the clan that will get a refresh. BMW has plans to rejuvenate the entire lot.

2. There is going to be a new M5 variant 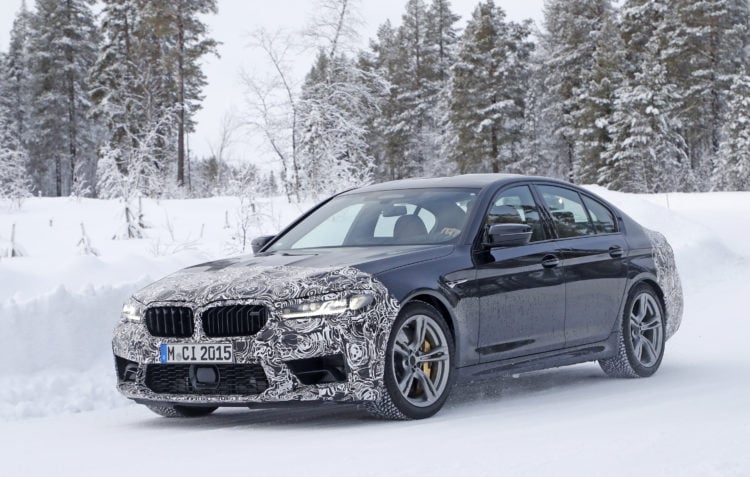 As if the news of an updated M5 for 2021 wasn’t exciting enough, we’ve learned that there is going to be a brand new variant rolling off of the assembly lines at BMW. They’re going to call this edition the M5 CS. It’s going to come in a step above the base M5 model and it’s rumored that it will offer a sportier aesthetic than the M5 Competition.

Spycam photos show the proof that there have been a few new modifications made to the M5 for 2021. The pictures show that there have been some fairly significant changes made in the aerodynamics. This could signal a faster vehicle that will cut through the air with less drag. The mods have changed the exterior aesthetics to give it a leaner and more aggressive appeal.

4. There will be front and rear updates 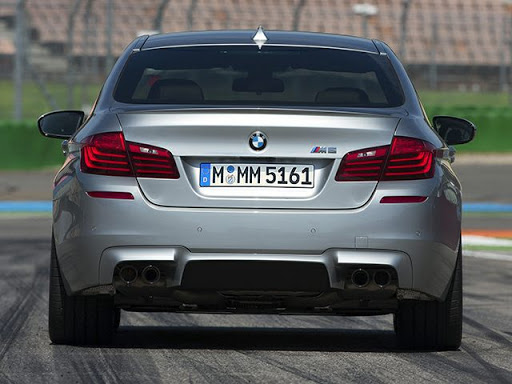 We’re getting excited about the obvious changes that we were able to see in the front and rear fascias. They’re both new and refreshed. BMW has also given the 5-series models all brand new headlights as well as a refreshed design for the grille. We couldn’t tell much about the tail lights but we’re placing our bets that we’re going to see an update there as well.

5. More additions to the front

Other discernible features which could be observed through the camouflage include the intakes that are located in the front bumper. They’re getting a new piece of trim. Although it’s not a dramatic change, it’s an effort at a refresh. We’re also going to see angles top slats of the kidney grille. We’re not sure if BMW is trying to mislead the spies or if they simply changed their mind, but there have been a few changes made from first shots of the M5 as presented in October of 2019 in the CS variant. The model clearly exhibited a carbon-fiber roof and an aggressive spoiler for the trunk lid. These were two features that were obviously missing in the camo prototype that was seen being test-driven.

7. We could be weeks away from the official unveiling

Although BMW has been keeping secrets from the general public, the pros at Motor1 believe that the official reveal is just weeks away. It is fully expected that the M5 along with the M5 CS variant will be paraded in front of the world without their camouflage. 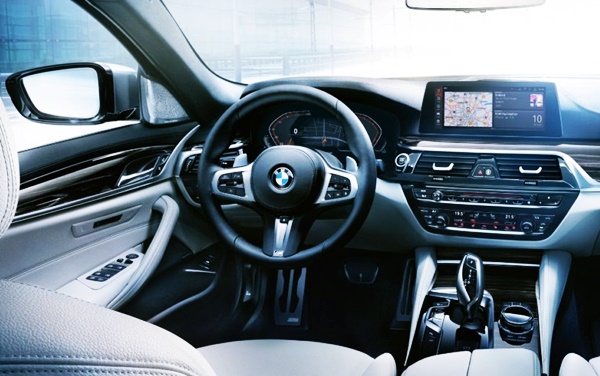 Although it’s already been determined that the M5 variants are going to be equipped with a twin-turbocharged 4.4-liter V8 engine, there is speculation about the possibility of the M5 CS getting a big power boost. BMW has yet to confirm the rumor but it’s worth sharing. There has recently been work on a tuned engine that will deliver as much as 641 horsepower along with a boost in the torque over the current 553 lb-ft.

Although the M5 is receiving a mid-cycle update, it’s not going to be anything that is earth-shattering. There are going to be quite a few changes, but it will retain the same DNA as its predecessors. On the exterior, the front and rear light clusters have been redesigned and it’s getting tweaks to the rear and front bumpers and grille. It will come out with larger air vents and there might even be an offer for new wheel designs. On the interior, you can also expect to see some minor tweaks with a revised instrument cluster and an upgrade of BMW’s OS, but the front sport seats will remain the same as in previous model years. After reviewing all of the minor tweaks that BMW is planning to make, there are some cool additions that are going to be made that should please fans of the previous model years. It’s following in an evolutionary pattern of refreshes and updates, but it’s not yet time for drastic changes to be made. The M5 will still thrill drivers with the 600 horsepower engine that might even get a bump of a few dozen ponies, but that remains to be seen. Still, we know it won’t take a step backward and it’s a vehicle that will scorch from a standstill to 60 mph in just 3.2 seconds, and if you’re driving the M5 Performance, you can shave another second off that time. It will boast a minimum top speed of 156 mph and that’s plenty for any of us.