Home
Cars
A Closer Look at The 2021 Buick Velite 7 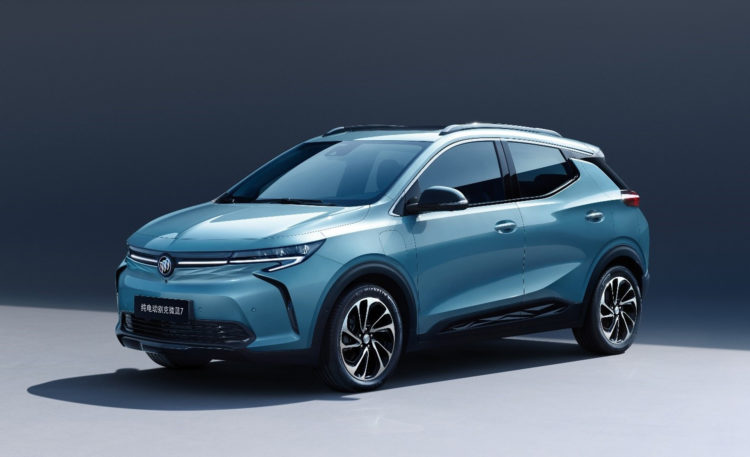 Buick made the announcement of their 2021 compact crossover, the Velite 7 in late June of 2020. This will be an SUV that maximizes space in the smallest possible size to deliver on and off-road performance to drivers. Here are 10 things you didn’t know about the upcoming version of the 2021 Buick Velite 7.

We learned that the new Buick Velite 7 that is set for the 2021 model year was developed especially for the Chinese market. The vehicle is inspired by the Chevrolet Bolt EV and it will feature battery-electric power. It will be based on General Motors’ BEV2 platform.

2. The Velite is a sub-brand 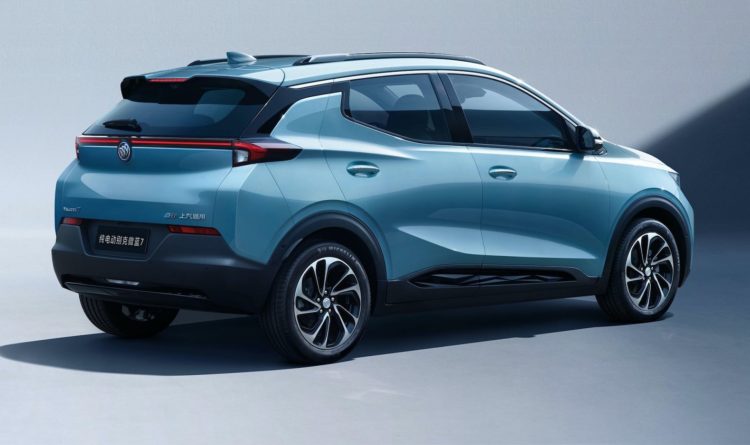 Perhaps one of the most interesting things that we learned about the Velite 7 is that Velite is a sub-brand of Buick. Designed for marketing in China, the company estimates that this country is where 80% of the sales will take place. This is the most important market for Buick’s Velite. The sales are scheduled to commence at some point in 2020 but it’s not expected that this vehicle will be offered in the United States.

3. The Velite 7 will be an economical compact SUV

China will benefit from a new compact SUV that will offer high mileage thanks to its battery/electric power. Although Buick is not disclosing the full details on the power train yet, it is believed that the featured components will be a 66-kilowatt-hour lithium-ion battery and an electric motor in the front of the vehicle. It is estimated that the car will achieve up to 259 miles of range on a full charge.

4. The Buick Velite 7 will be marketed in the US under a different name 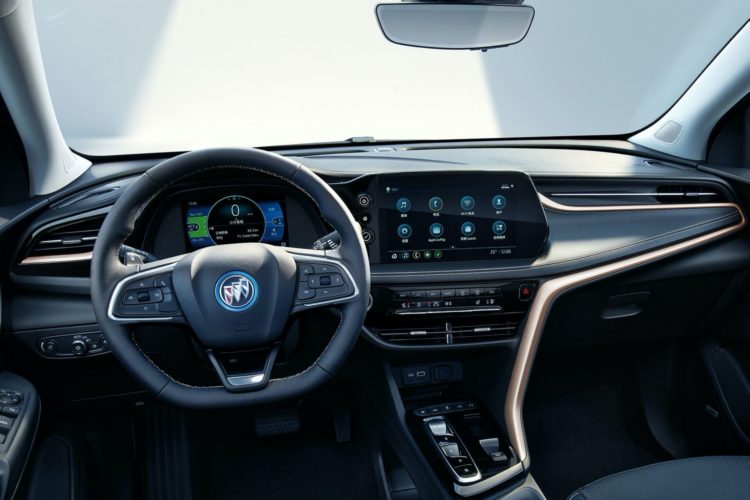 Although the Buick Velite 7 will not be available in the United States, we heard that the same vehicle with a few minor tweaks and restyling is coming out. A 2022 model year is scheduled to be released at some time in the middle of 2021 and it will be sold as a Chevrolet Bolt EUV. It is worth noting that General Motors has been selling the now-discontinued Chevy Volt in China as a Buick Velite 5. While this might sound confusing, it’s a common occurrence for vehicles to be sold under different sub-brands for marketing purposes in foreign markets.

5. The Buick Velite 7 marks a milestone for Buick

The Velite 7 will go down in the history of Buick as a significant vehicle in the evolution of the brand. It is the very first electric crossover vehicle that Buick has produced. It is a next-generation model that makes it even more significant. This is a vehicle that marks an important milestone for Buick’s foreign market and for its entry into a new segment of the automaking industry on an international scale.

6. The Velite 7 features a new design 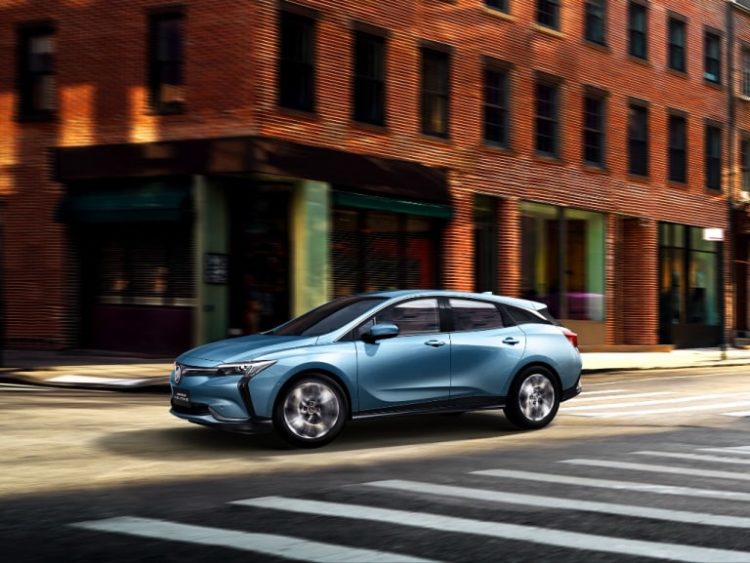 The fact that the Velite 7 marks the automaker’s entry into a new sector of the market called for a new design to accompany this evolutionary model. Velite is considered to be a model family that will be known as the brand’s flagship model of new-energy vehicles. They’ve distinguished it aesthetically with the use of an illuminated “Buick Blue” logo that will be established as a part of the personality and an identifier of the Velite family.

Buick has just recently released photos of the new Buick Velite 7 EV. When compared with the brand’s other models it interprets the DNA with similarities yet distinction of a new line. At first glance, the glass module accompanied by LED with the iconic winged grille is integrated with day time running lights with new headlight clusters that give it an ultra-modern if not slightly futuristic aesthetic. The front air intake has been crafted in a 3D geometric pattern. the front bumper is graced with air-guiding curtains on either side for a strong and aggressive appearance. It’s functional aerodynamically for lessening wind resistance and reducing air turbulence to the front wheels for a sleeker gliding through the elements. Connected taillights grace the rear end with a similar lighting scheme that is seen on the front.

8. The interior is exquisite 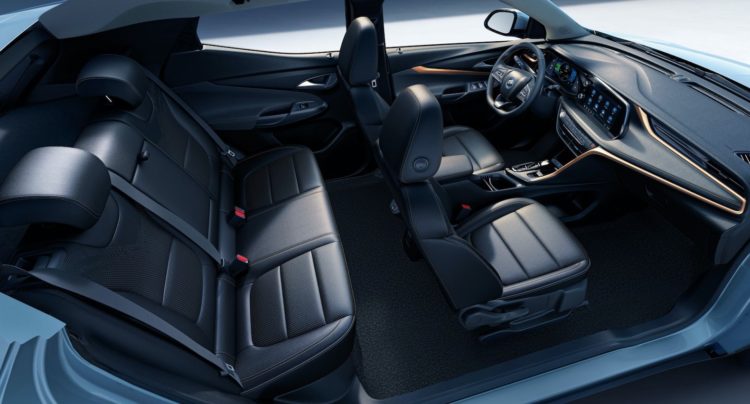 Next, we turn to the interior of the Buick Velite 7 EV. The engineers adopted a 360-degree concept with a dashboard that is driver-oriented and fully integrated. The center console is a floating style that contains the new button gear selection mechanism that is not a new feature for the Chinese market. Other features include a ten-inch multimedia display and an eight-inch digital instrument panel that is laid out in a layered design that is fully decked out in a gold-finish trim that gives it an air of luxury.

9. It’s spacious for a compact SUV

Buick designers made sure to provide ample cargo space with room for 5 passengers in the cabin. The wheelbase is 105.3 inches in length which allow for the creation of plenty of space in the rear seating portion of the cabin. When the seats are folded down it extends the cargo space to 47 cubic feet.

10. This will be a powerful little SUV 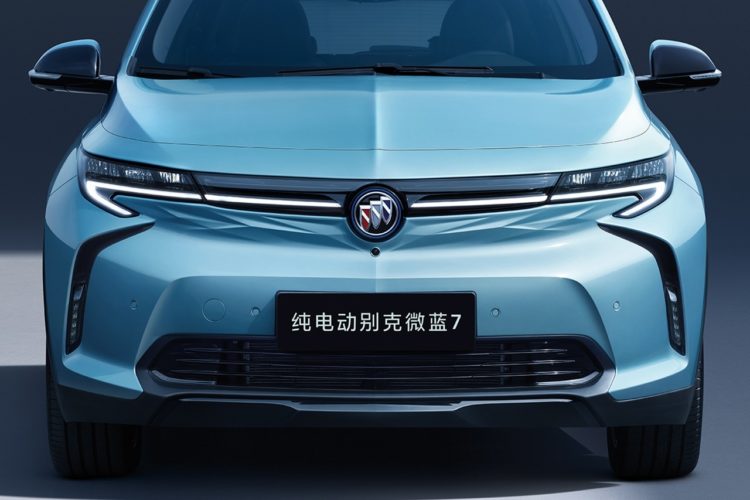 Although there hasn’t yet been full disclosure of the specs for the new 2021 Buick Velite 7, the best guess is that it will be released with a 175 horsepower electric motor and a new battery pack that will offer an excellent range. The estimates place it between 259 and 311 miles on a full charge. It’s further speculated that the Velite 7 EV will have a sibling that will be offered in America as the Chevrolet Bolt EUV. This vehicle will be produced at the GM Lake Orion plant and it will be shipped out to several different international markets as well as North America. There has not yet been speculation on the MSRP.