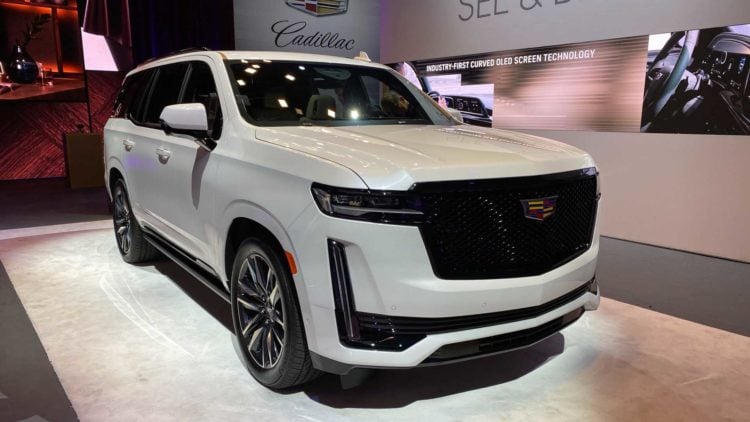 The Escalade is Cadillac’s flagship model and it’s been through ups and downs with its popularity through the generations but it still emerges as one of the top full-sized luxury SUVs in the US market. Excitement has been building with rumors that the new 2021 edition is going to impress. There is a lot of stiff competition out there with Lincoln’s Navigator making a good show so the execs of the brand had their work cut out for them. Promises were made by the team to roll out a new vehicle that would take the center stage in stylishness and luxury. For those of you who have been waiting anxiously for news, here are 10 things you probably didn’t know about the 2021 Escalade.

1. Execs taut the 2021 Escalade as the fifth generation flagship

CEO Mary Barra shared her confidence that the new Escalade which is the flagship model of the brand, and the launching point for the fifth-generation is going to stand up to the competition in grand style. The new model has been given a high-priority in its design and the allocation of resources and there are promises that it’s going to be a whole new creature.

2. It’s getting an updated engine

We’re told that the new Escalade will roll out with a 6.2-liter V8 engine that has received an update as the standard option. The power plant will crank 420 horsepower with 460 lb.ft. of torque. The technology is advanced with Dynamic Fuel Management which is an updated version of the active fuel-management cylinder deactivation system.

3. A diesel version will be introduced later

We also learned that the Escalade will be offered with the choice of a Duramax I6 turbodiesel. Those who prefer diesel over gas power will be thrilled at the news. This version will offer 277 horsepower and 460 lb-ft of torque with a fuel economy boost at some point later in the year. There has been no official release date for the diesel model yet, but we believe it will follow the summer release of the gas-powered version and be available at some point in the Fall.

4. The 2021 Escalade gets new cruise technology 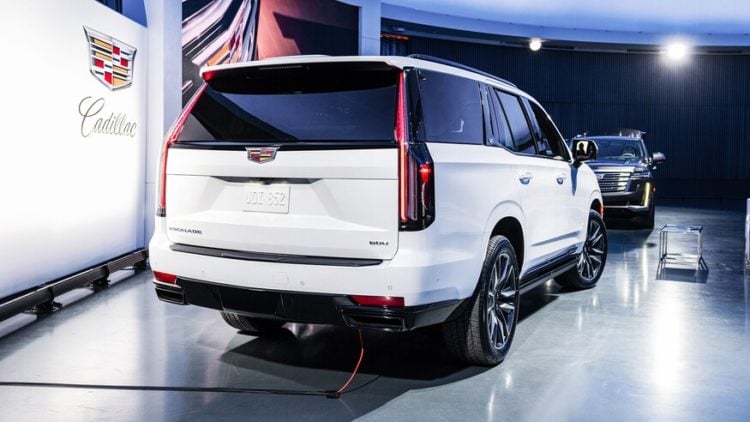 Another new feature that you’re going to see in the new Escalade is a hands-free semi-autonomous type driver-assist system that is called Super Cruise. It features the use of new sensors and a front camera along with both long and short-range radar, 360-degree cameras that all work with lidar enhanced map data so the driver can take command of the vehicle if the need arises. Don’t expect this with the first models issued, but it will be made available shortly thereafter.

5. The new display is amazing

It has been confirmed that the new Escalade features a new design. On the interior, it will get the very first curved OLED screen in the industry with over 38 inches total size for its diagonal display. This isn’t the best part of it. The display is one of a kind and customizable with double the pixel density of a 4K television.

6. The audio technology is new 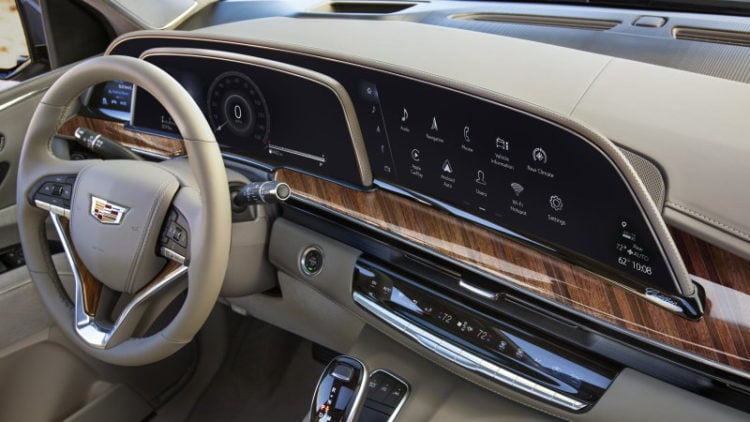 In addition to all of the other amazing features, the new Escalade will also come with an AKG audio system that will give the vehicle professional studio sound. This adds an intensity to the luxury and comfort of passengers. A whopping 36 speakers come with the sound system for a 360-degree immersive audio experience.

7. The interior gets an update

The design team saw fit to add a few bells and whistles to the interior. Their efforts have resulted in a tailored interior and buyers will have their choice of eight interior trim combination options. On top of this Cadillac is offering a choice of four distinct seat insert designs and each will come with different stitching and perforation patters for customizing the aesthetics.

The new Escalade will be offered in your choice of five distinct trims. These include the Luxury Trim with the 38-inch curved OLED screen, AKG 19 stereo sound system, and more. The Premium Luxury Package features a panoramic sunroof, a rear-camera mirror with a remote wash, and more. The Sport Package comes with unique sports styling. It will also come in Premium Luxury Platinum, and Sport Platinum trims.

9. The onboard tech is comparable to the luxury of some Mercedes Benz models

Mercedes-Benz is known for its extreme luxury and the new Escalade will feature some of the same luxury enhancements. For example, we’ve learned that there will be cameras on the Escalade for the sides, front, and back and that it will produce surround vision with more displays. This is exciting news. In addition, passengers in the rear seat will have access to a new entertainment system with 2 12.6 inch screens. Connecting with onboard systems and media through USB and HDMI connections will be enabled. The technology is thoroughly updated for the new 2021 Escalade and it’s promised to be better than ever before.

10. The 2021 Cadillac Escalade will feature a new design

There is every indication that the new Cadillac Escalade that is coming out as a 2021 model launching the fifth generation of the brand’s flagship model is going to be the best ever. Executives in charge have promised that there are going to be a lot of new features for creature comforts, along with more options for trim and performance packages. With five distinct trims to choose from and eight configurations within the trims, there is a lot of anticipation building. Although historically there have been a few ups and downs through the years, the Escalade is going to be new and improved and there is every reason to believe that it will live up to the hype. Sales for the gasoline-powered version are set to begin sometime in the summer of 2020 with the diesel version coming out a little later in the year. 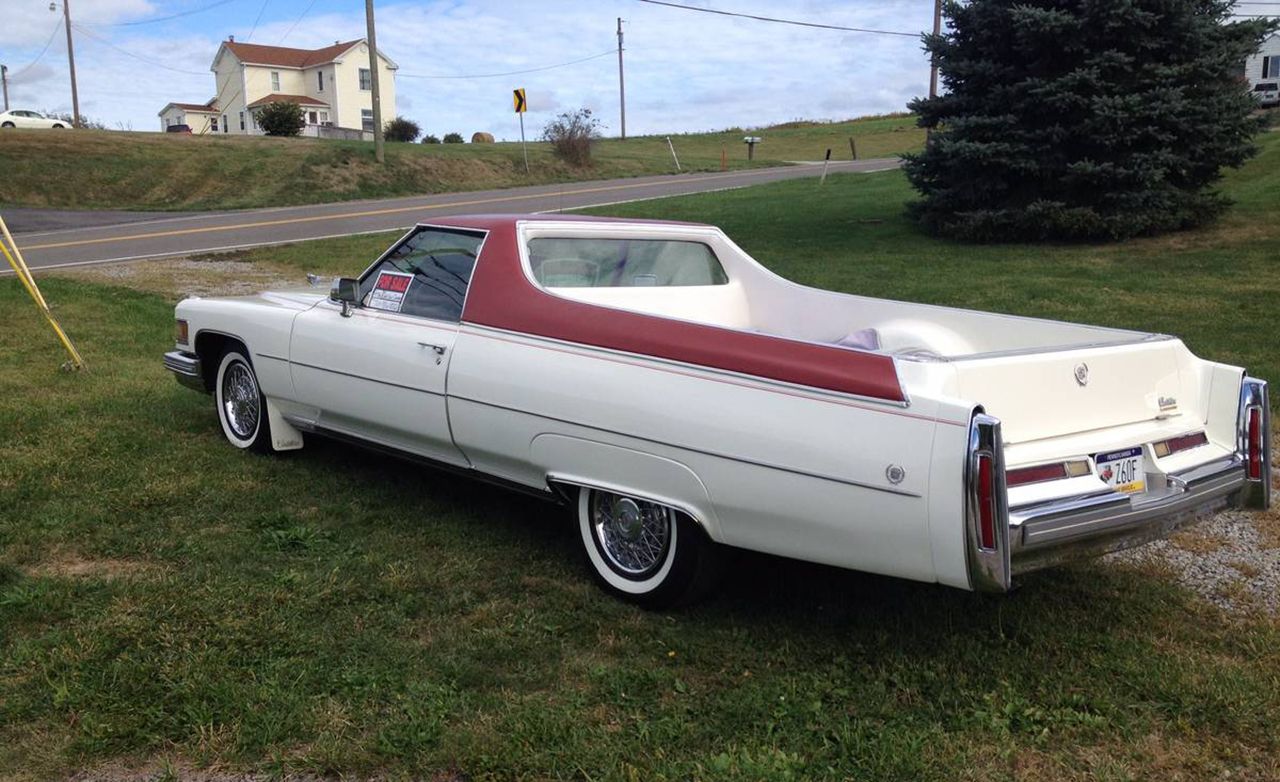 Can you imagine driving a luxury vehicle with all the comforts… 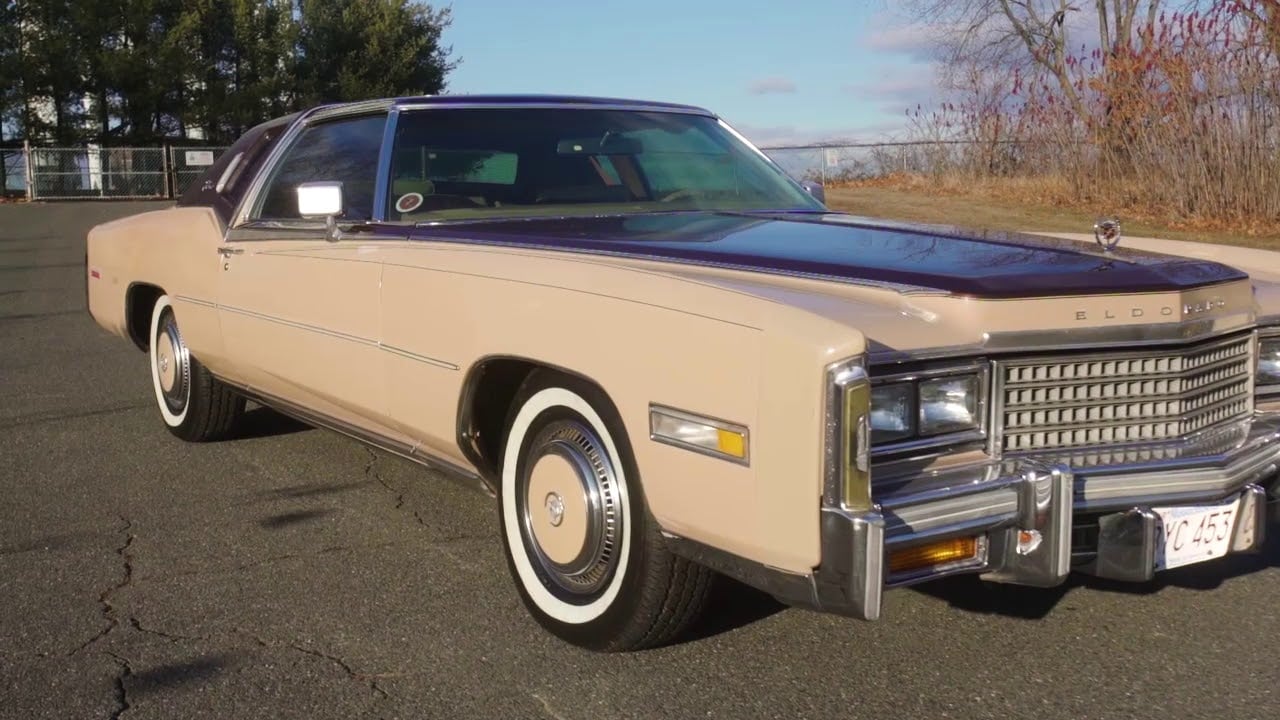 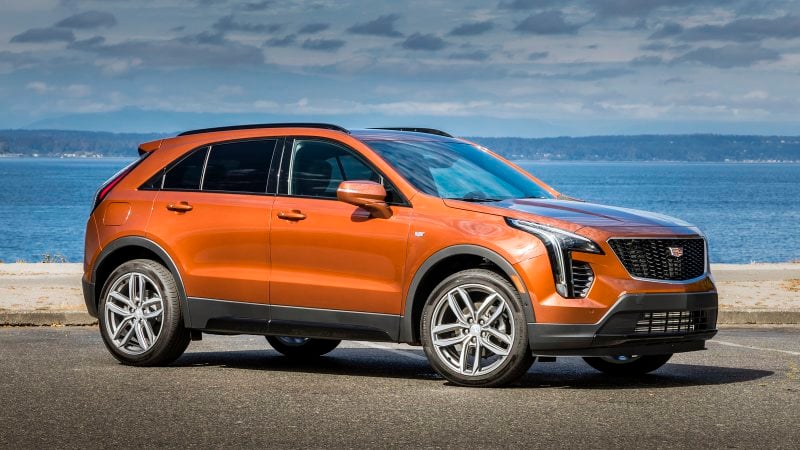 To car enthusiasts, every year presents more speculation with a focus… 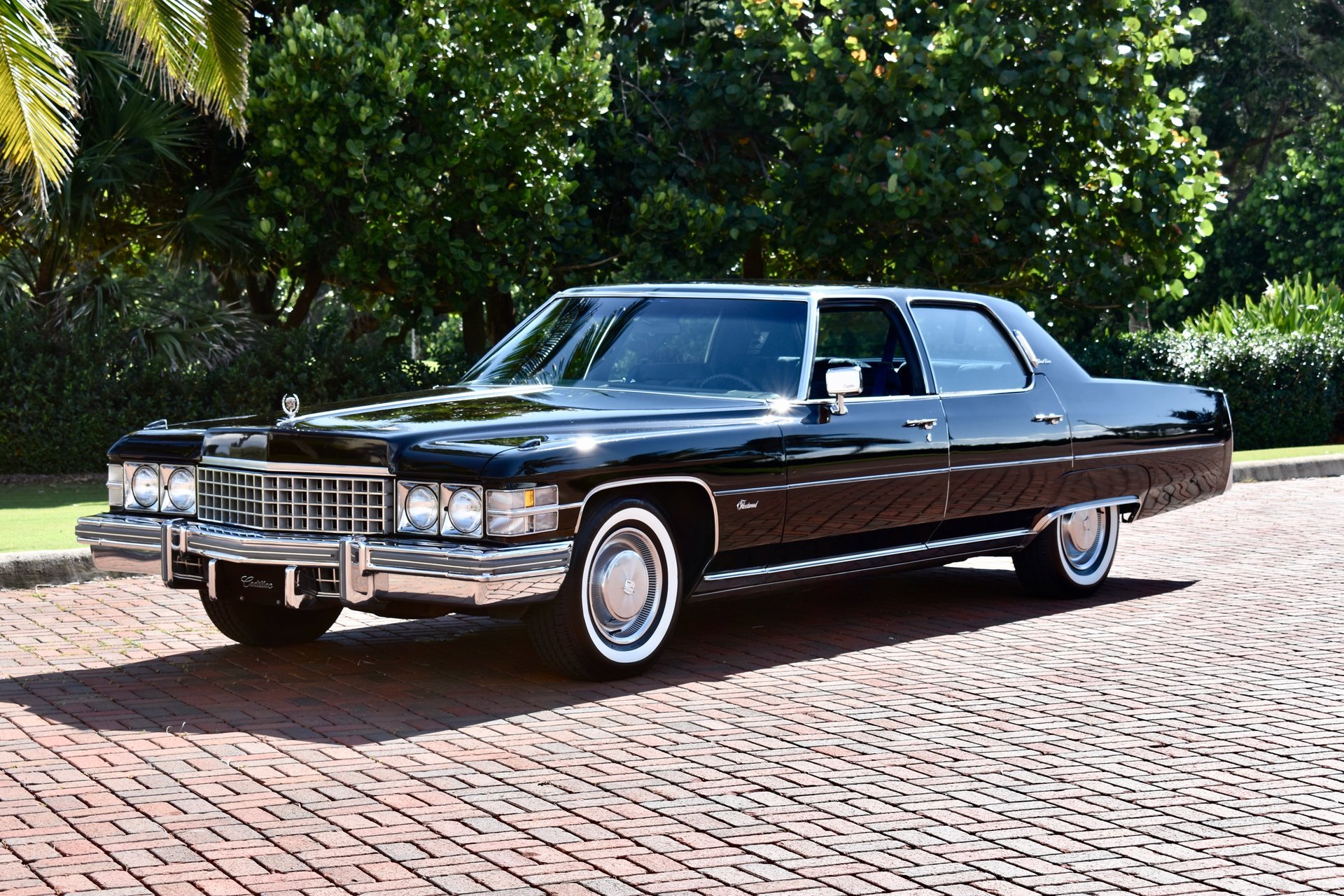 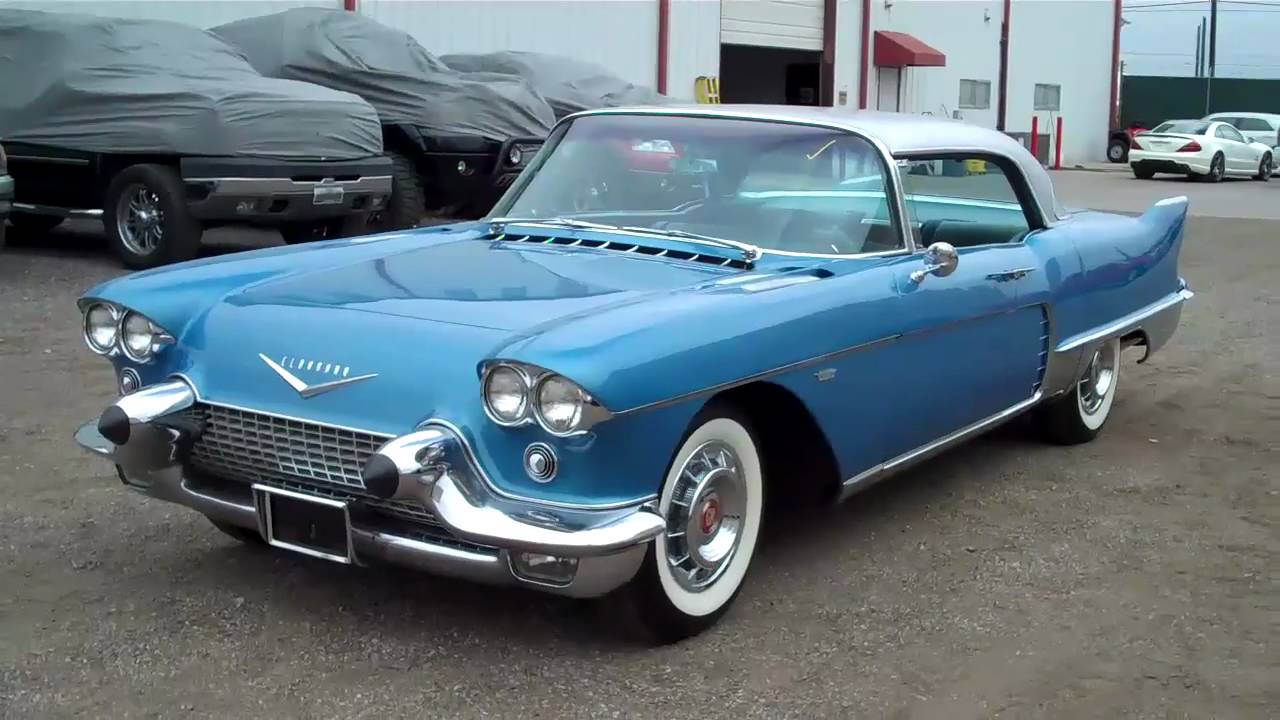 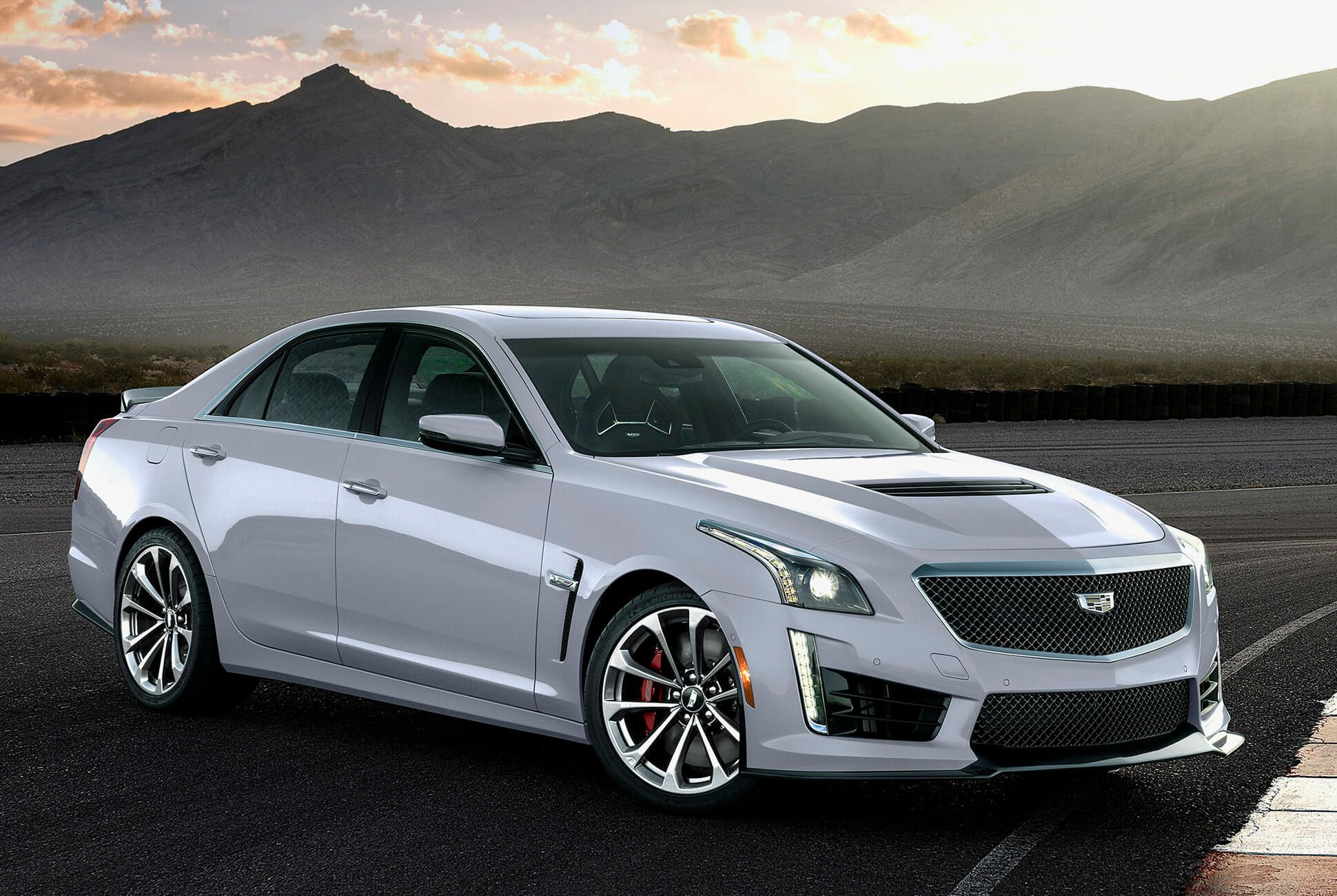