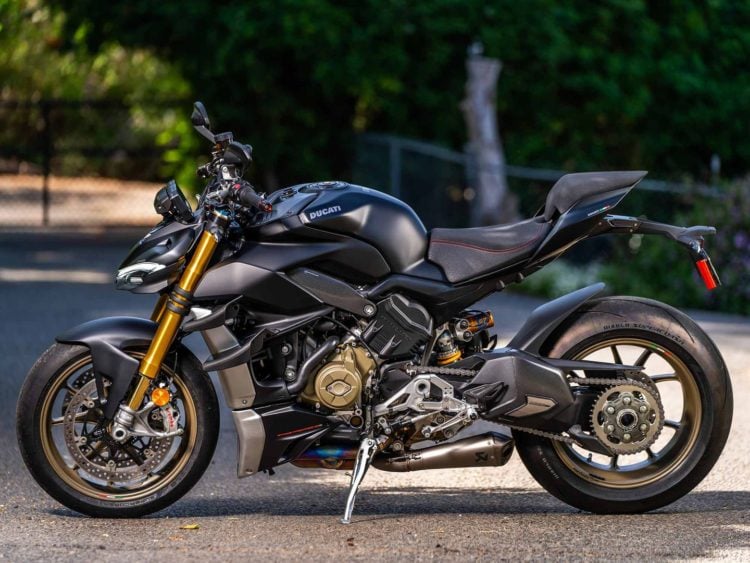 Every once in a great while, something truly special comes along in the world of motorcycles. While there are countless numbers of new motorcycles that hit the streets each and every year, it really is quite rare to have one that is capable of taking almost everyone by storm, from the novice rider to the seasoned veteran. After all, these two extremes encompass two completely different groups in the motorcycle market. In some cases, novice riders may not yet be sure exactly what makes a bike special, what sets it apart from everything else. By the same token, the more experienced riders are far harder to impress. They know exactly what they want and what they don’t want. As a result, it’s almost impossible to impress both camps at the same time. Nevertheless, Ducati has managed to do exactly that with their 2021 Street Fighter S Build.

What is it that makes this particular bike so special? The truth is, almost everything about it makes it special. It’s truly like nothing else available on the market, even when other bikes from Ducati are thrown into the mix. This is a motorcycle that is capable of achieving great things. From the impressive engine that is capable of producing more than enough horsepower to get you where you want to go, to the bike’s appearance, there is nothing mundane about this particular motorcycle. In order to truly understand why it’s so unique, it’s imperative to take a look at the individual components of the bike.

Ducati wanted an engine that could get the job done without complaining, and they picked a winner. The Desmosedici Stradale is an 1100cc engine capable of producing more than 200 horsepower. Considering the fact that the bike only weighs 178 kg, that’s more than enough horsepower to get you where you want to go without wasting any time. Thankfully, Ducati also realized that with that much horsepower, it would be necessary to make the bike a bit more forgiving as far things like steering and braking are concerned. No one wants to ride a motorcycle that is lightweight, fast, and almost impossible to control. That is certainly not the case with this example, as the Ducati Streetfighter S is easy to steer and has a braking system that is massively responsive. It also incorporates a set of shocks that make the ride feel more akin to being in a luxury automobile as opposed to stradling a motorcycle. In short, Ducati really has delivered the bike of dreams, one that will no doubt leave its mark on the market for some time to come.

As previously mentioned, the brakes on this bike are extremely responsive. However, that isn’t the only reason why they are superior to the brake systems used on a lot of other motorcycles. The brakes on this bike are self-bleeding, meaning that the occasional presence of air in the system isn’t a problem. If air does get into the system, the brake lines essentially bleed themselves. This allows you to operate the bike more safely. It also means that you aren’t stuck spending valuable time trying to bleed the brake system on your own, as the entire system simply takes care of itself.

A Contradiction In Design

There is no question about it, this bike contradicts almost everything. Even its design is a contradiction in and of itself. This is because it is, at its core, a minimalist design that is about including only the bare necessities. However, it also has about as many aftermarket parts incorporated into its design as any bike that has ever been designed for the showroom floor. Obviously, this is a massive contradiction but it is one that works, at least in this case. Even the fairings have been completely stripped on this bike, yet it is anything but a piece of stock manufacturing that has merely been stripped down. It’s fast, it’s designed to perform and somehow, it manages to accomplish all of this without being so uncomfortable to ride that doing so becomes a chore.

Ducati has managed to do something with this particular bike that very few manufacturers ever successfully do, and that is to strike a balance between performance and rideability that is truly harmonious. Most bikes sacrifice one for the other. Those that are in the upper echelons of performance are often difficult to control and incredibly uncomfortable to ride. On the other hand, the ones that are comfortable to ride and easy to control don’t typically offer a great deal of power. This may not be so important to some motorcycle riders, but it is an absolute deal-breaker for others. Fortunately, this is not a bike that forces riders to choose between comfort or performance. Even more importantly, there is no choice between safety and performance. That is precisely why the bike is easy to control and has such an effective braking system. Ducati does not believe that motorcycle riders should have to choose between comfort and safety, nor should they be forced to sacrifice performance in order to ride without discomfort.

At the end of the day, the thing that really sets this bike apart from everything else is the way that Ducati approached building it. From the very beginning, they were all about looking at things differently. They wanted to create something that encompassed all of the best qualities of various models of bikes, compressing these qualities into one product that could offer riders everything they have ever wanted. Many people said that it was not possible to achieve such a goal, but Ducati has definitely proven that it is indeed possible. There is no doubt that this motorcycle will continue to impress riders of all skill levels for the foreseeable future. 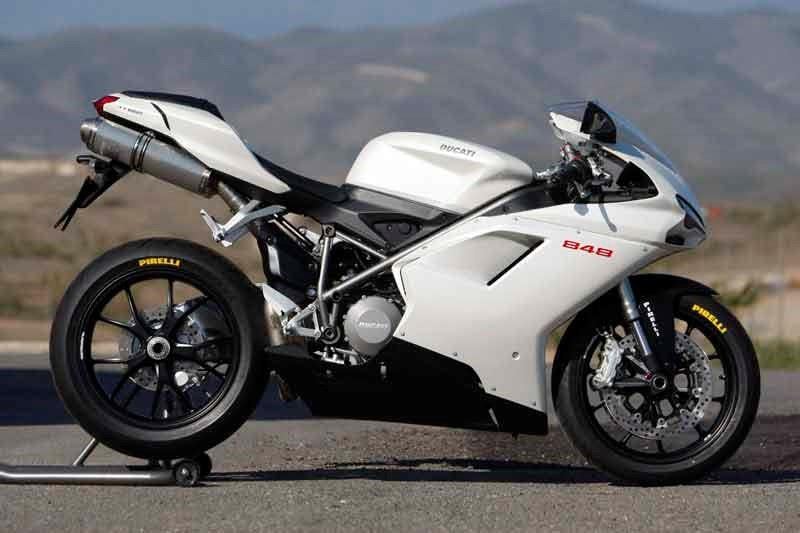 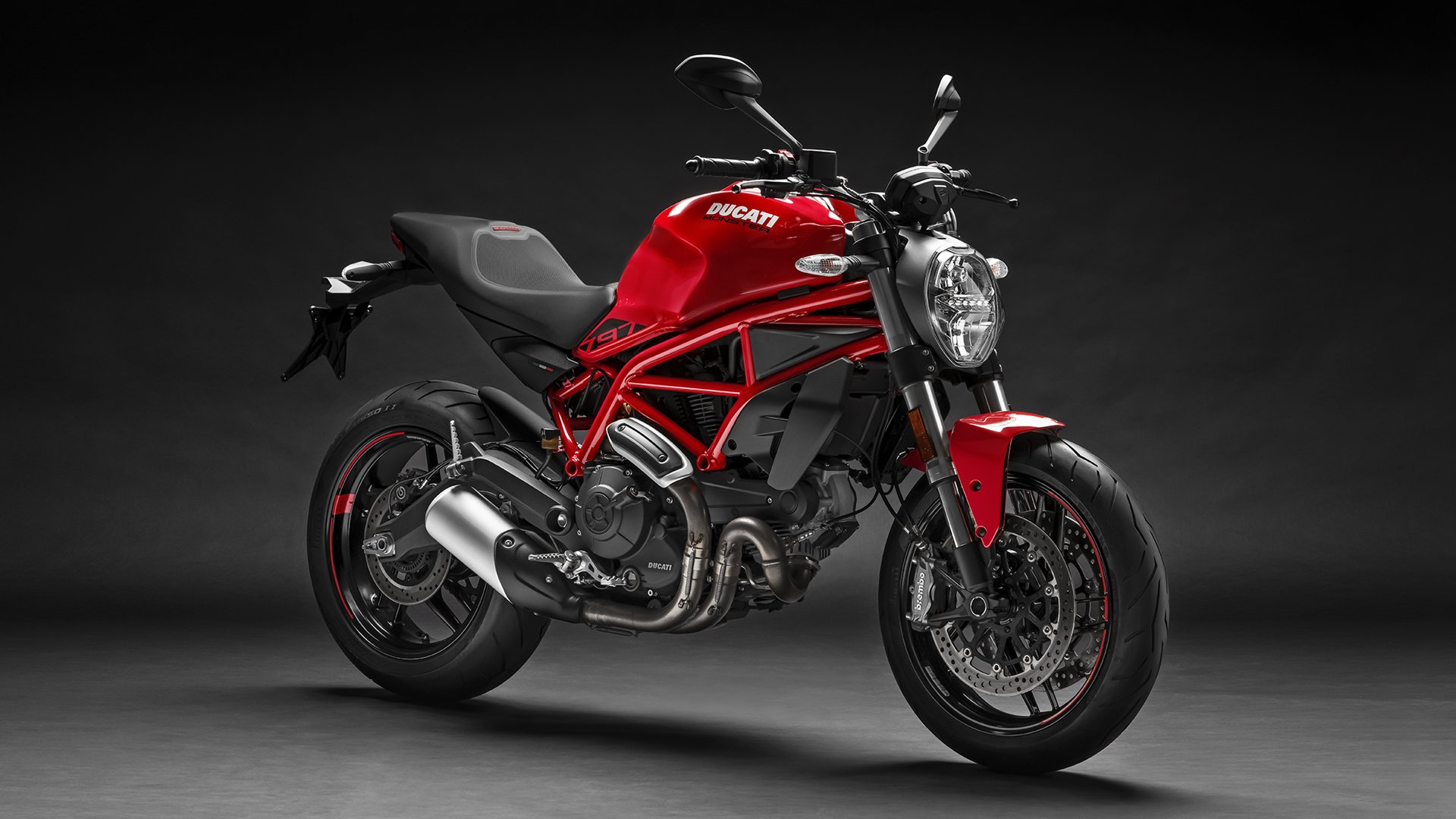 If you’re in the market for a Ducati bike, but you’re… 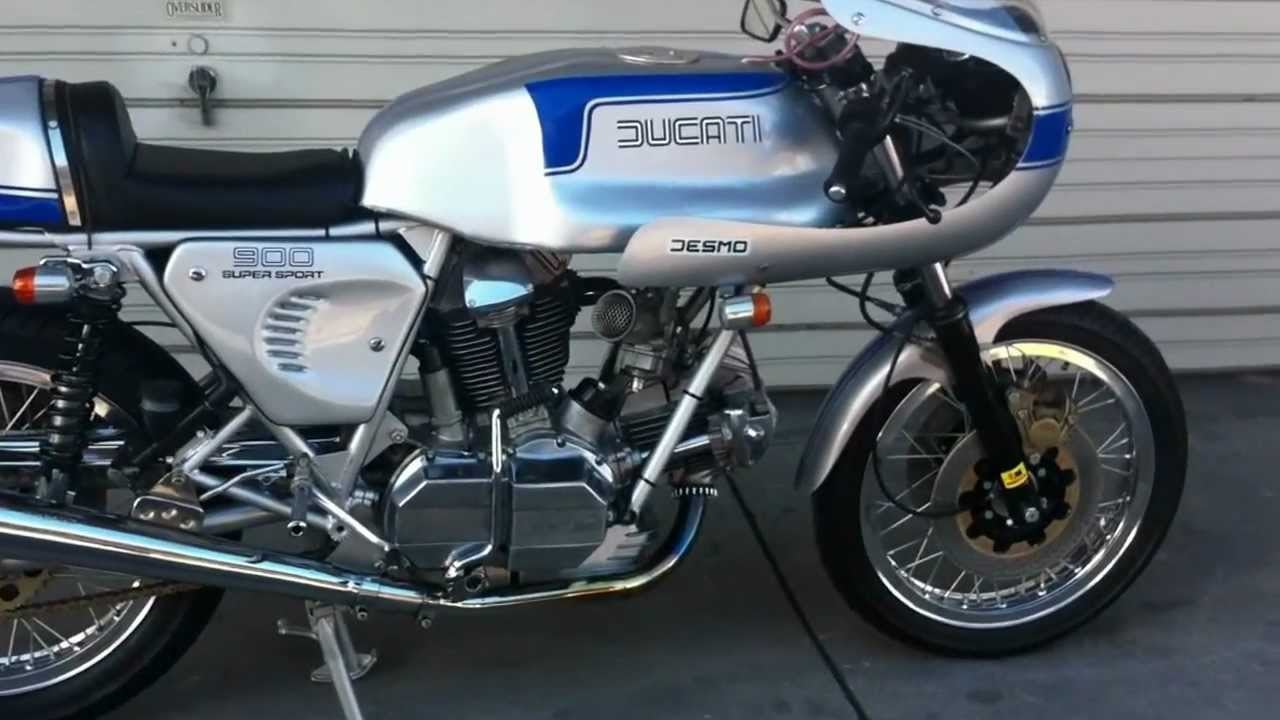 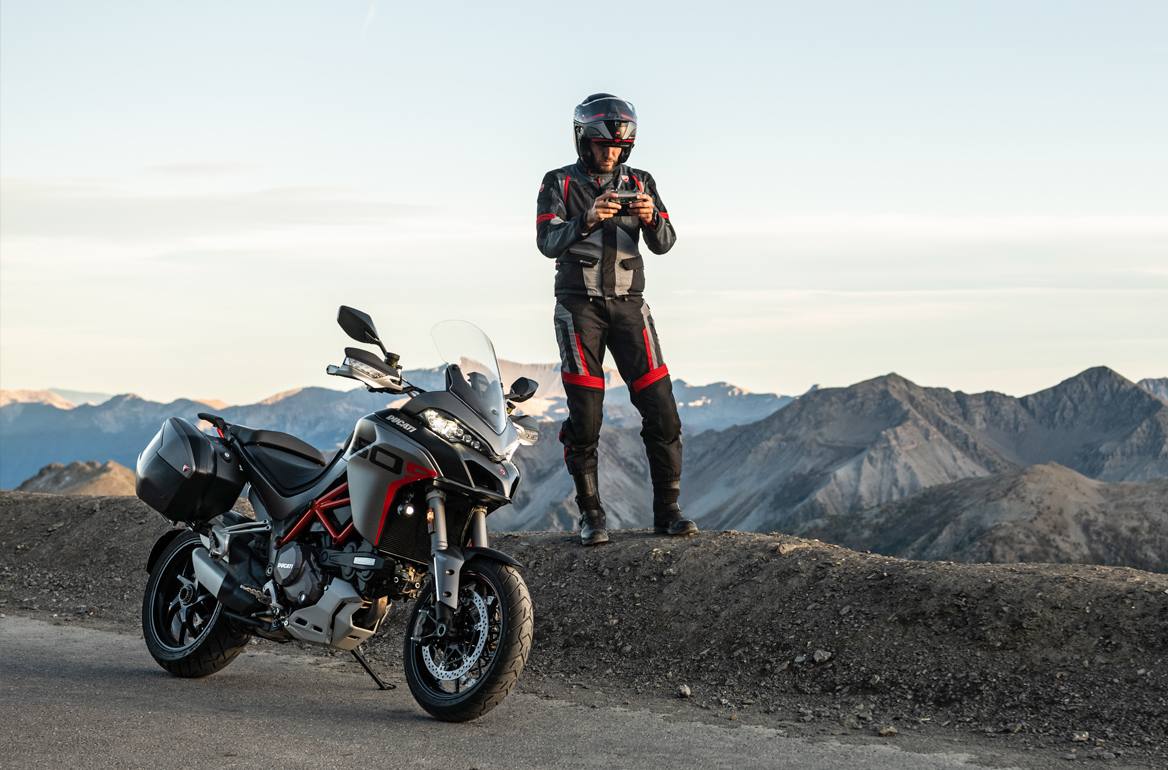 Ducati has lit up the news recently with the announcement of… 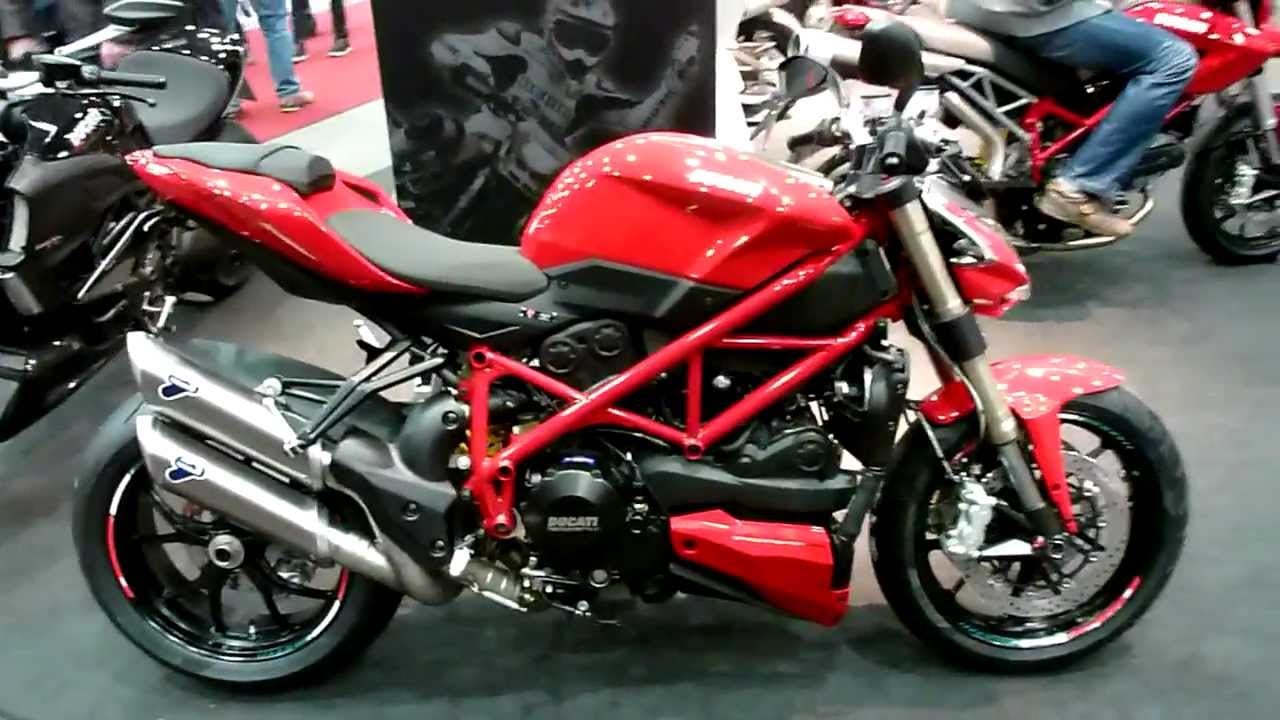 When it comes to vintage motorbikes, you can’t miss the 2012…