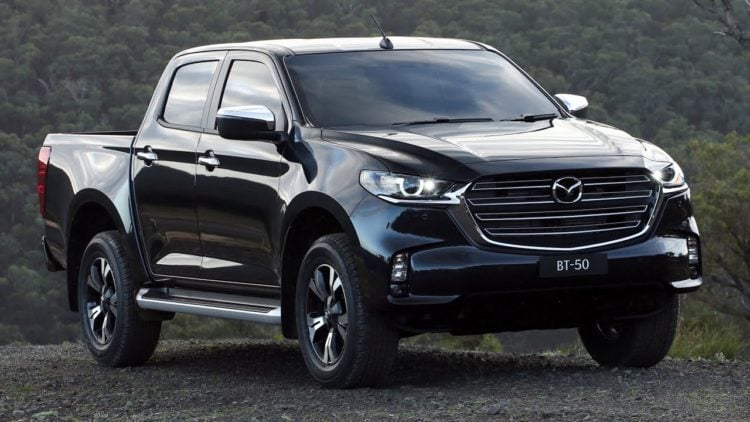 Mazda has always been regarded as a top-tier Sport Utility Vehicle manufacturer the world over. For the past forty-eight years, the company has been manufacturing the Mazda BT-50 models. Over that same period, the vehicle has managed to amass a broad and loyal fan base in Australia, Asia, and Europe. Mazda always endeavors to provide its customers with the top-most-quality vehicles, and the latest Mazda BT-50 is a clear illustration of this fact. It is as clear as day that technology has impacted how car makers design their vehicles, and the 2021 Mazda BT-50 epitomizes this. The truck was even unveiled via a live stream platform hosted by the Australian branch of Mazda. But what exactly can you expect from this somewhat esoteric vehicle? Here, we delve deep into ten facts that you may not have known about the 2021 BT-50.

Table of Contents show
1 It’s not available in the United States.
2 A break from the past
3 The engine
4 The exterior
5 The interior
6 Infotainment
7 The comfort
8 Safety
9 Storage and space
10 Pricing

It’s not available in the United States.

Unfortunately, Mazda does not sell this truck in North America, a factor that can be attributed to the “chicken tax”. President Lyndon Johnson imposed the 25 percent tax in 1963 after Europe imposed tariffs on the imports of chickens from the USA. The tax applies to light trucks . Foreign car manufacturers can only get around the tax if they manufacture anything with a bed in the United States. Therefore, if Mazda wants to add the 2021 BT-50 to its USA lineup, it must build it in the country.

A break from the past 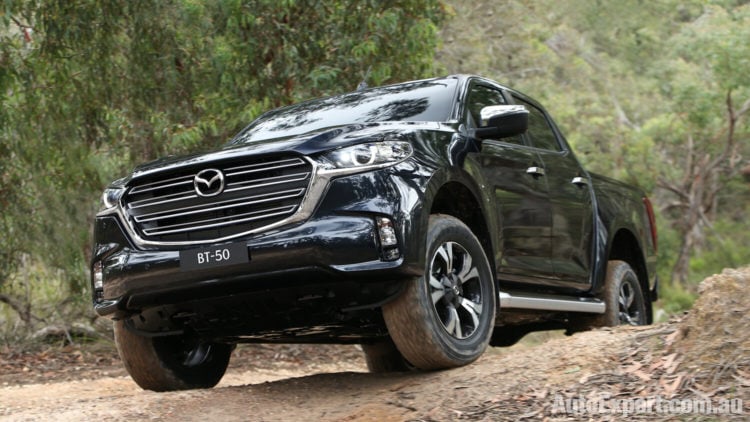 For the past three generations of the BT-50, Mazda has been working in tandem with Ford in designing the cars engines and bodywork. All the models preceding this one were either loosely or clearly based on the Ford Ranger. For the time this lasted, the company enjoyed relative success. However, with the unveiling of the 2021 model, it was also announced that Mazda would be ending its 48-year alliance with Ford . Nothing showed that the relationship itself had turned sour or anything, and by all indications, it seems like Mazda just wanted a new partner. And they have found one; Isuzu. From the get-go, you will notice that the Mazda BT -50 shares the same concept as the Isuzu D-Max. The latter’s 2021 model has even been unveiled in Thailand, and the two are like two peas in a pot.

One of the plethora of features the BT-50 shares with the D-Max is the powerhouse, a 3.0 liter, 4-cylinder Turbo-diesel engine. This beast produces 188 horsepower and 332lb-ft of torque. With this SUV, you have the option of selecting either a six-way manual or a six-way automatic transmission. For all those keen aficionados and enthusiasts out there, you may have noticed that these stats are relatively lower compared to the old BT-50. On that, you are correct. The older version has 198 horsepower and 345 lb-ft of torque. However, the 2021 model is far lighter than its compatriot, much faster, and more effective. Considering the metrics, the car’s competitors are putting out, like Ford’s and Hilux’s 369 lb-ft output, you may be tempted to jump into the conclusion that this car wouldn’t suffice. Quite the contrary, delve a little deeper into the nitty-gritty details, and you realize that it may be the best in the market. After all, the devil is usually in the details.

Mazda used its KODO design for the car. The front end features a massive grille with horizontal slats running along it and the Mazda logo. Consequently, this not only provides a very aesthetically pleasing front end, but it also makes sure that there is enough air suctioned into the engine compartment. The designers also employ lovely chrome and dark colors, which complement each other perfectly. The headlights are placed strategically, offering you the best service you will need during the day and especially after the sun goes down. When purchasing the car, consumers will have three tire options that they can select based on their repetitive day-to-day activities. The tire options range from 16-inches to 18-inches. 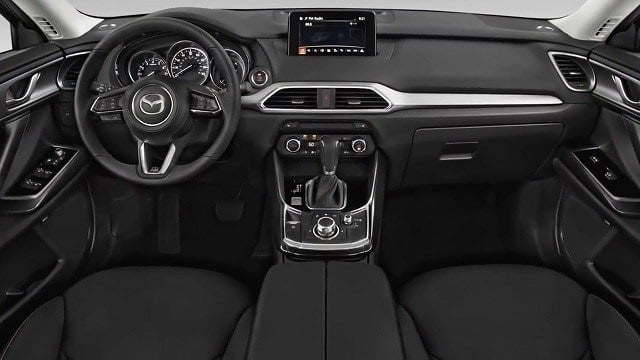 The interior of the car works in the recurring theme, which is that the 2021 BT-50 is a crossover with Isuzu D-Max. However, Mazda has tried to give some parts of the interior a personalized touch. The paddings and the soft-touch materials induce the feeling that this particular car is more of a premium edition compared to its counterpart.

With the recent technological developments in entertainment, some features have become almost paramount for all modern vehicles, let alone SUVs. The standard 2021 BT-50 model comes with a 4.2-inch screen model and fully integrated Apple CarPlay and Android Auto systems. What makes this particular ute so unique is that the Apple and Android systems are entirely wireless. This Mazda model is the first ute to offer such a service. They work very well with the voice recognition system, and so you never have to take your eyes off the road. 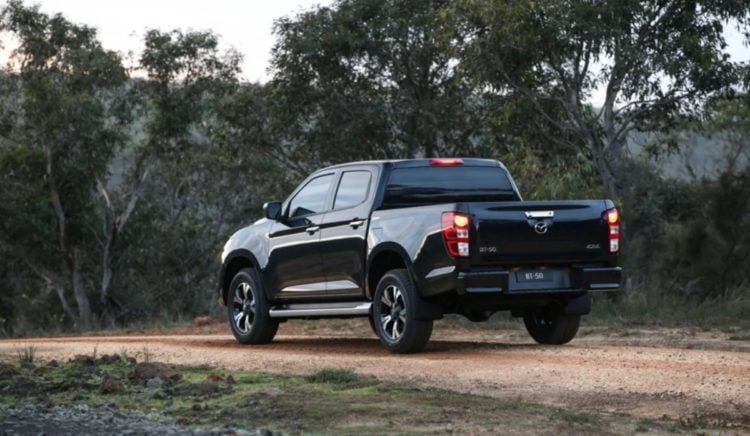 The comfort you will enjoy in this car is in the top echelons. You get a seat heating for the front row and dual-zone automatic climate control, hence censuring that you and your passenger will always experience the best temperatures. The steering wheel is also reach and tilt adjustable, and you can configure it to your liking.

Safety is of the utmost importance when selecting a car. The Mazda engineers have implemented features to ensure that you are in a secure environment while also mitigating the damage caused in an accident. The car has four parking sensors on both the front and the rear end, which provide you with a semi-autonomous braking system. There is also a blind-spot monitoring system and a lane-keeping system. The vehicle also has an electrically assisted power steering rack, meaning that it is capable of assisted parking. 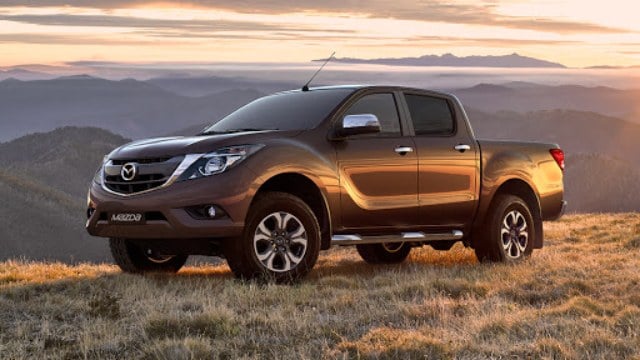 The 2021 BT-50 offers plenty of storage for tour items. There are numerous bottle and cup holders in the front. Underneath the back seats, which you can tilt, you will also find more storage space for your luggage or more substantial items. It has been noted that the legroom in the backseats isn’t sufficient. However, the soft puddings in the rear of the front seats provide a cushion for your knees, and the situation isn’t as bad as some pessimists may suggest.

It’s hard to estimate the price Mazda will attach to the particular model. However, the price range will likely be akin to that of the Isuzu D-Max since they share almost everything. 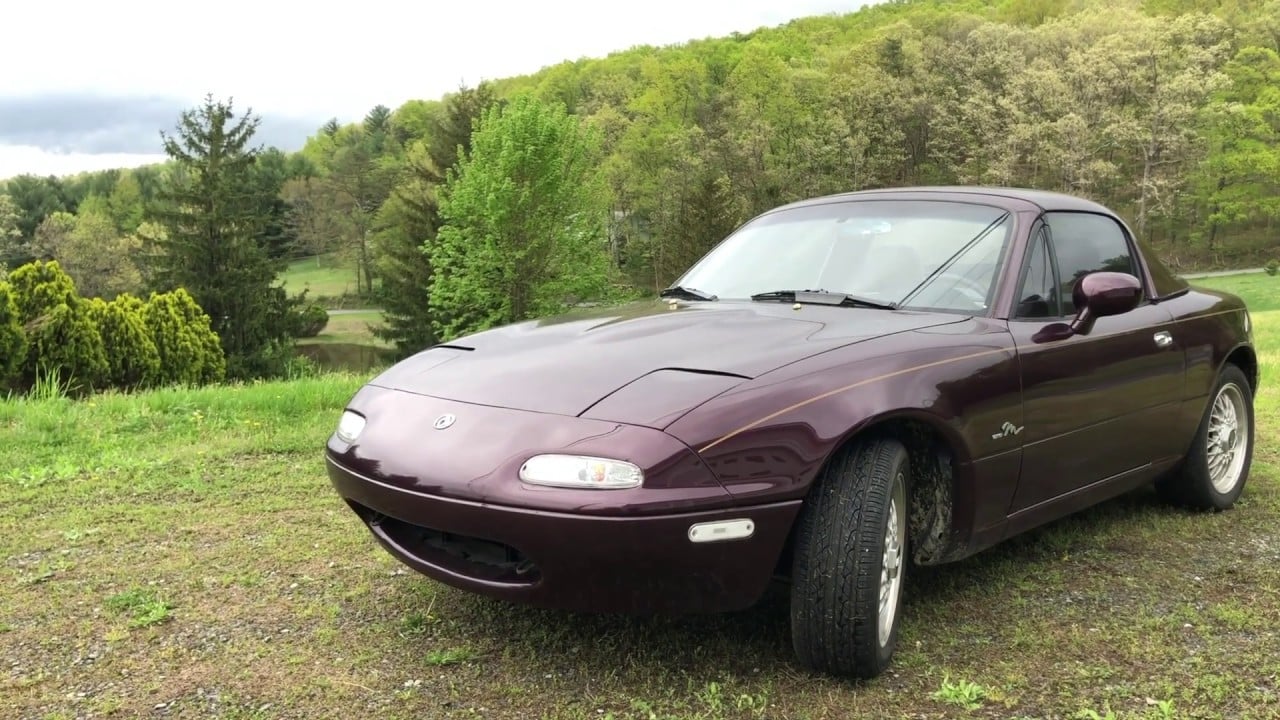 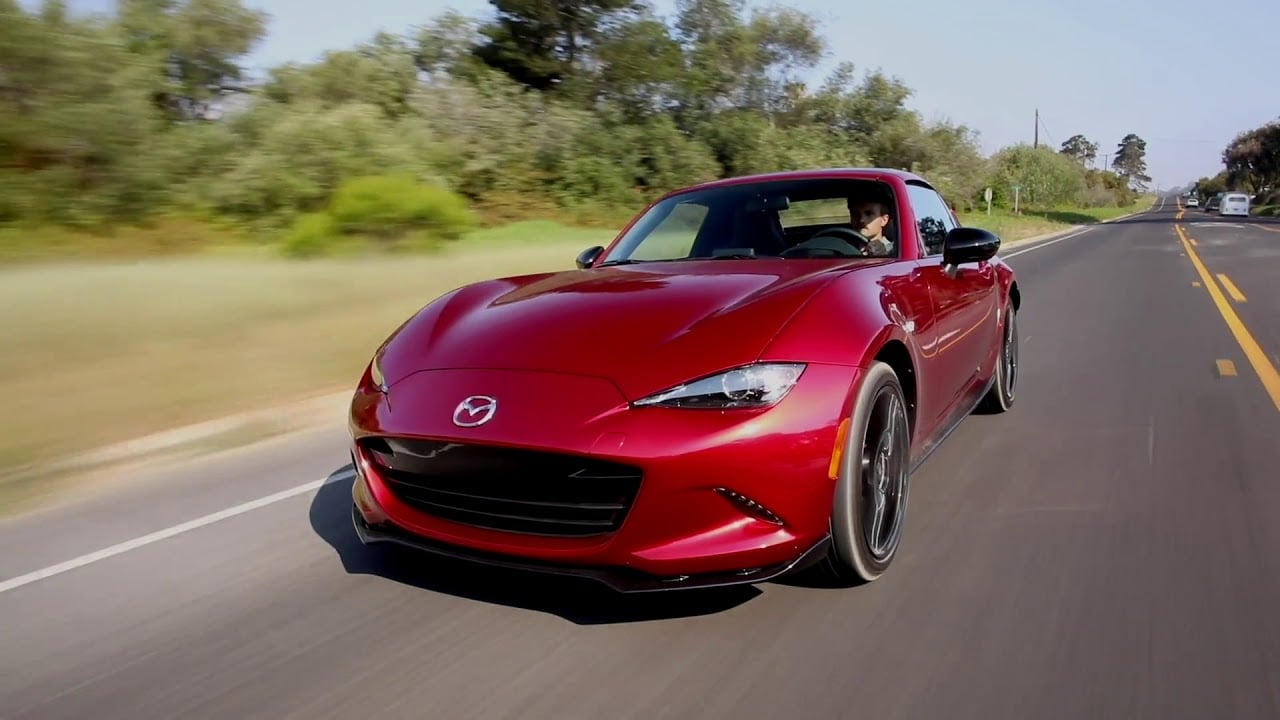 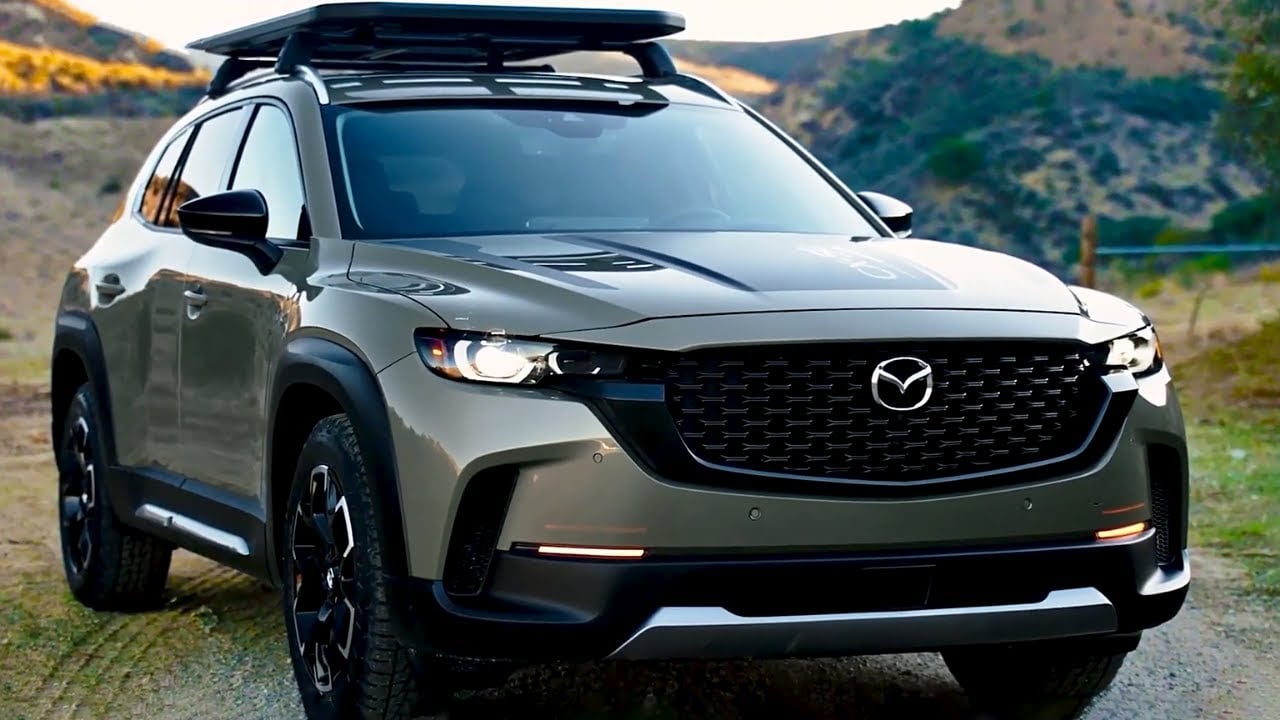 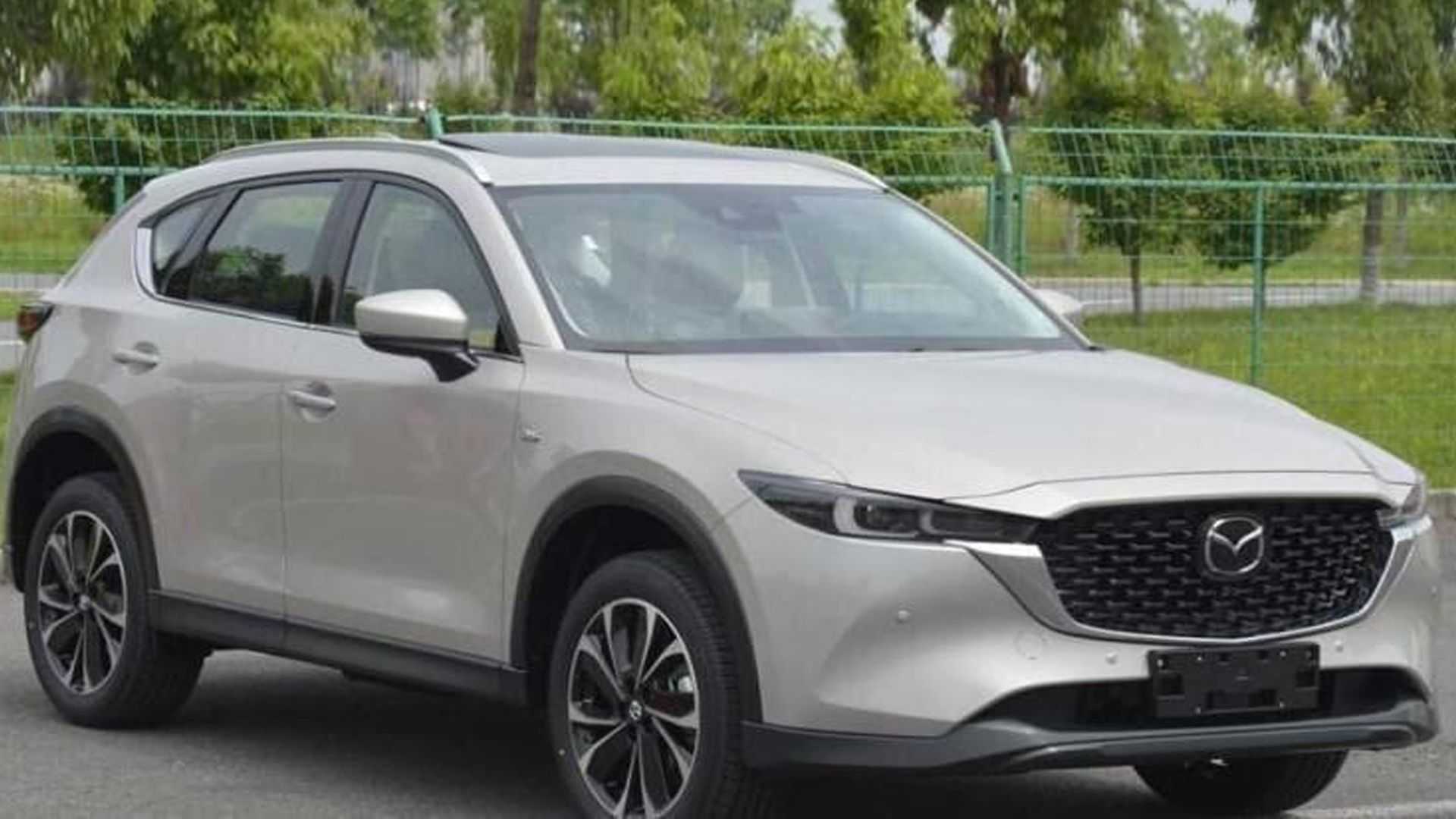 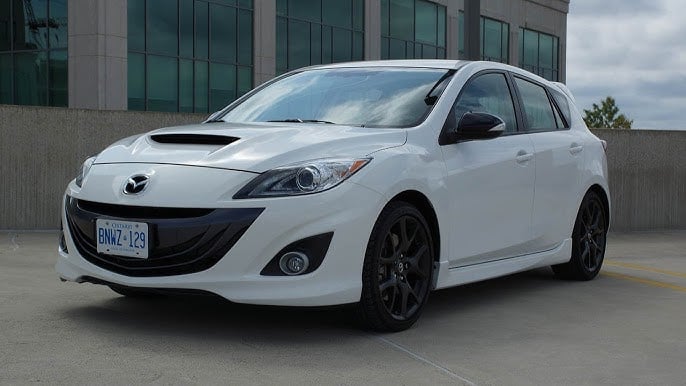 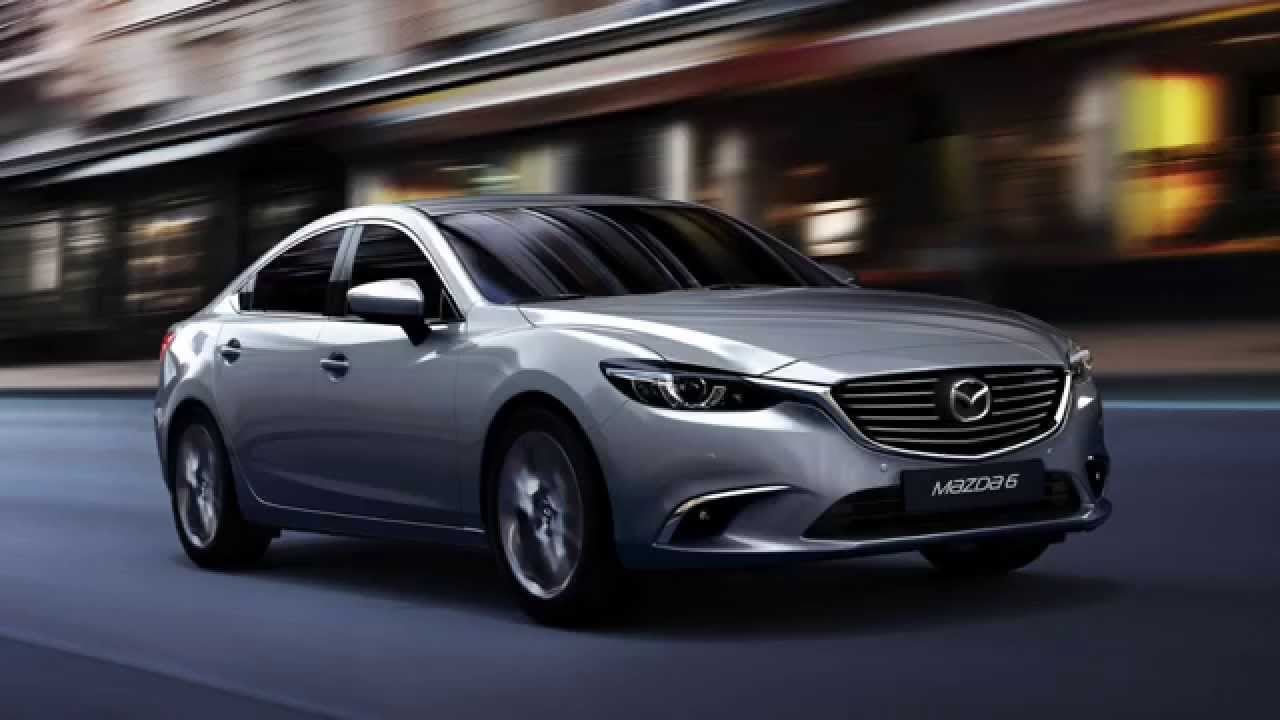