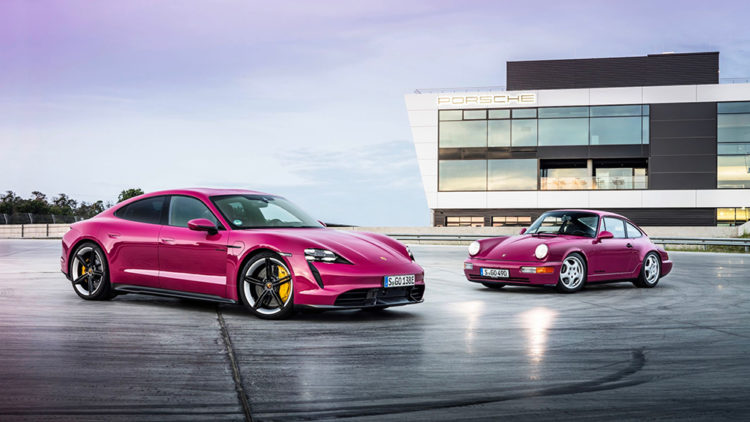 There are cars and then there are those automobiles that you see one time and then you keep seeing them in your mind’s eye over and over again. No matter what you do, you just can’t get them out of your head. Porsche has a way of making several vehicles that have that effect on people. You might only catch a glimpse of one, maybe only a second or two, but that’s long enough for the car to make an indelible mark on your mind, one that you can revisit time and again. One of their more interesting models involves the 2022 Taycan EV. As you might have guessed from the name, it is an electric vehicle, but it is all Porsche.

Not Your Average EV

Electric vehicles have gotten something of a bad reputation over the years. People have traditionally balked at the idea of purchasing them because they don’t like the idea of driving something that has to be recharged every so many miles. They also don’t typically care to wait around for hours to recharge the battery or being forced to do a rapid charge, something that can prove to be almost impossible in certain areas. It doesn’t help that the first electric vehicles to be made available to the public were woefully inadequate when it came to performance. Those vehicles were slow and severely underpowered, making drivers feel like everything on the road could pass them, including an elderly person on a bicycle.

That is precisely what the electric vehicle market has had to overcome in recent years. It’s something that Porsche has managed to overcome quite well. In fact, their new Taycan EV incorporates a lot of changes for the 2022 model year, including a range of more than 300 miles. That’s not any further than the published figures for last year’s model but it’s also worth noting that Porsche is being very conservative with their numbers for this particular model. They have completely updated the software and that means that the car can likely go further than the published 300 miles. Porsche claims that it will make a significant difference, but they’re not anxious to publish exact figures until the car is available for sale in the United States, which begins in September.

Another thing that Porsche has done with this particular car is include a turbo charging planner in the all-electric powertrain. The idea is to significantly reduce the amount of time required to charge the batteries, which are incidentally the same batteries used in the 2021 model. Porsche has not published the amount of time that should be required to charge the batteries using this system, again preferring to wait until it is available for sale in the United States. That said, they have claimed that it will significantly reduce the time required to charge the car’s batteries by heating them up prior to charging. The thought process is that it could potentially act like a quick charge without doing as much damage to the batteries. However, it’s impossible to tell exactly what the battery life will be using the system or how long it will take to charge until Porsche either publishes figures or enough people have the car to get some solid data.

If that’s not enough to get your attention, consider this. You can actually park the car without even being in it. The same is true for receiving the car from a parking garage. That’s right, you can use an app on your phone to remotely park the car and bring it directly to you without being within twenty paces of it. That’s definitely not something that you find on most automobiles, but it’s also one of the things that makes Porsche so unique. They are well known for their outstanding performance and their unique looks, but there is a lot more to the automaker than fast cars that look good. The 2022 Porsche Taycan EV really is the epitome of luxury in every way possible. They even have a voice command system that allows you to talk on your phone, get local information and interact with satellite navigation directly through the car’s speakers. It’s like having someone riding with you that can bring the car to you and tell you how to get to even the most challenging locations, making your own driving experience stress-free.

Bold Colors for an Even Bolder Car

One of the things that makes the car so unique is the fact that you can purchase it in virtually any color. Porsche has designed something called the Paint Color Scheme, allowing you to get the car in virtually any color you want. In fact, they offer 65 base colors that you can choose from, many of them evoking memories of popular car colors during the 1990s. If one of those doesn’t strike your fancy, you can use the Paint Color Scheme to tweak the base colors until you find something that suits your taste. That’s a big difference when compared to the two or three color options that are offered by most automotive manufacturers. It’s just one more thing that Porsche is doing that sets them apart from the competition.

As you might expect, Porsches had no trouble selling the car. Even though it hasn’t actually rolled off the assembly line for sales in the United States yet, they have already pre-sold more than 20,000 models. According to the car company, that makes this car as popular as the venerable 911. How much will you have to shell out in order to get your hands on one? It starts at just over $81,000 and goes up from there, depending on things like color choices and additional amenities. One thing is certain, if you have the money to spend on one, you’ll probably be the only person on your block that has such an iconic car. 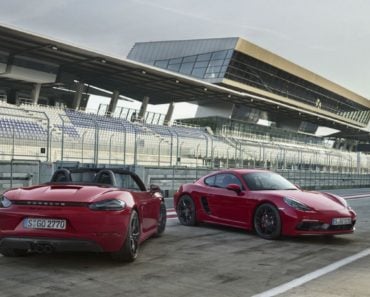 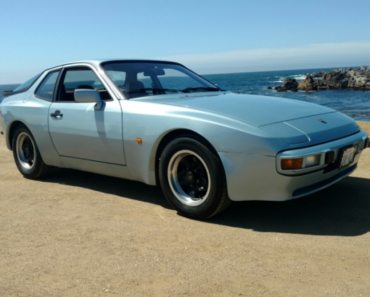 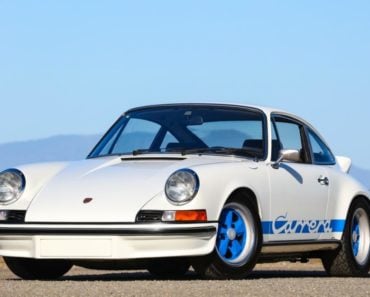 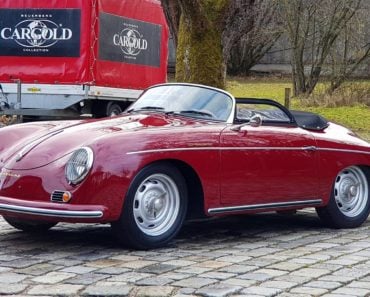 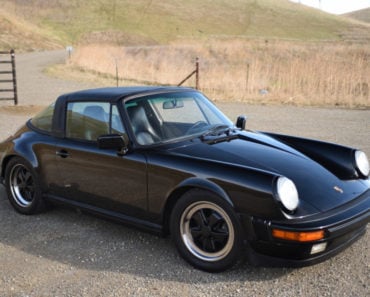 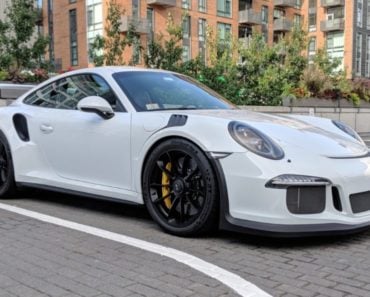