What do you know about the completely redesigned 2022 Subaru BRZ? If you’ve seen one, you probably know that it looks like a beautiful little Roadster that is capable of running with the likes of the Toyota GR 86 and the Mazda MX-5 Miata. The fact that it has the Subaru name attached to it is a big plus for a lot of drivers who are thoroughly impressed by that particular automaker’s ability to create reliable cars that have excellent safety records. That said, is it really better than Toyota’s version? What about Mazda’s? Is there a clear winner here or are these three cars just similar designs with different logos attached to the front bumper? In order to get a better understanding of it all, let’s take a closer look at the new 2022 Subaru BRZ.

There is no doubt that the three aforementioned cars are almost identical, at least as far as the exterior is concerned. In reality, The Toyota and the Subaru also look almost exactly alike on the inside, too. The Subaru BRZ isn’t brand new itself, but it has been redesigned for the 2022 model year. What does that mean for you, the consumer? For starters, it means that you’ll get a car that has more power than last year’s version. This time around, the car is sporting a 2.4 liter flat-four-cylinder engine as opposed to last year’s 2.0 liter powerplant. The newer, bigger engine produces more horsepower, 228hp to be exact. With a curb weight of just over 2,800 pounds, that little four-cylinder engine is enough to make the car feel like a genuine sports car. The new 2022 model also sits a bit closer to the ground for added control (about ½ inch closer than its predecessor) and has a wheelbase that is approximately one inch longer than the previous model.

The engine is connected to the drivetrain through either a 6-speed automatic or a 6-speed manual transmission. There are other differences for the new model years as well, namely a stiffer steering system with bigger brakes and a drivetrain that neatly ties everything together. This time around, the car is rear-wheel drive. Subaru aficionados may be surprised at this fact, as the automaker has long since incorporated all-wheel drive into virtually every automobile that they have ever made. Why the departure from normal here? It all comes down to handling. Subaru wanted the car to feel more responsive, which meant that it needed to handle better than the previous model. As such, they gave it bigger tires, a rear-wheel drive system and changed its weight distribution. The end result is a car that has its overall weight split almost exactly down the middle, between the front and rear of the car.

This goes a long way toward improving handling, even at higher speeds. By the way, it’s worth mentioning that the bigger tires are only present on the Limited version of the car which is Subaru’s sportier version of their already-sporty car. If that’s the model you’re going for, you can enjoy the 18-inch tires that it comes with. On the other hand, the Premium version of the car only has 17-inch tires, making it slightly less able to grip the road on corners. That in no way means that it doesn’t perform well, only that you can’t take the corners quite as fast as if you were driving the all-out version of the BRZ. In addition, the bigger tires cooped with the bigger engine, gets you approximately 184 foot-pounds of torque. That in turn lets you accelerate faster when going from 0 to 60 mph, not to mention coming out of corners.

Subaru has long been known for its safety record, something that applies to almost every one of its vehicles across the board. This may be a bona fide sports car, but Subaru did not take a holiday when it comes to safety here, either. In fact, it incorporates all of the features that the automaker has become famous for. Features like adaptive cruise control, pre-collision braking and Eyesight Driver-Assist Technology are all present on both models. The car also features Starlink, which drivers can use whenever they find themselves in an emergency. To further ensure driver safety, the car is capable of automatically notifying authorities of a collision through Starlink, thereby ensuring that help gets to the driver quickly if that individual is incapacitated as a result of an accident.

It might sound like Subaru has thought of just about everything, but the carmaker didn’t stop there. They also wanted this car to feel very much like a modern-day automobile with all of the same amenities that you would expect to find in such a car. As a result, they included an 8- inch touchscreen that does everything a good infotainment system should do. You can connect it to your telephone, listen to music, get GPS instructions and even get real-time data with regard to road conditions and weather. You can even listen to podcasts through the system. It’s coupled with a completely digital instrument cluster that truly puts you in the driver’s seat when it comes to seeing the information you need to see at any given time. Just to make sure you never have to take your eyes off the road in order to shift, the manual transmission also comes with paddle shifters on the steering wheel.

As you can see, the new 2022 Subaru BRZ is a gem of an automobile that marries Subaru quality with sports car performance. The end result is breathtakingly beautiful and fun to drive. Better yet, it can be yours for about $29,000 (although a completely tricked-out Limited is a few thousand more). With a fuel mileage of approximately 30 miles per gallon, this is a sports car that you won’t be spending a lot of money on, whether you’re talking about the purchase price or the cost of zipping around from place to place. 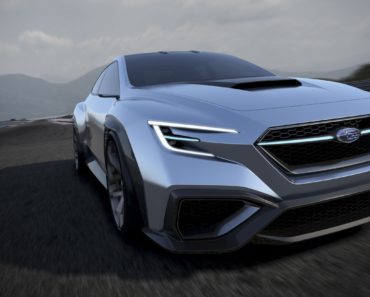 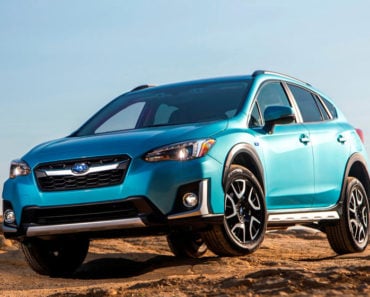 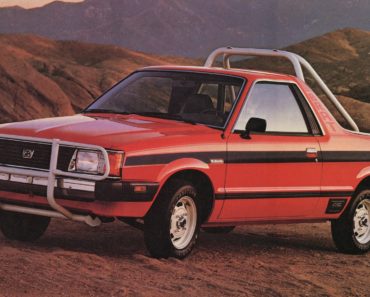 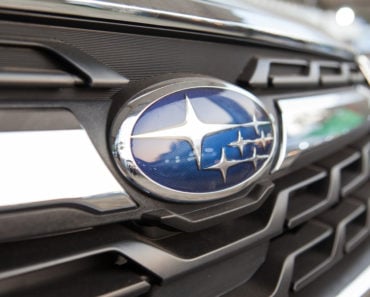 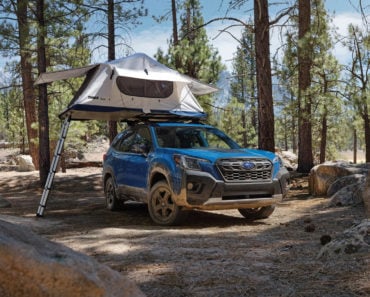 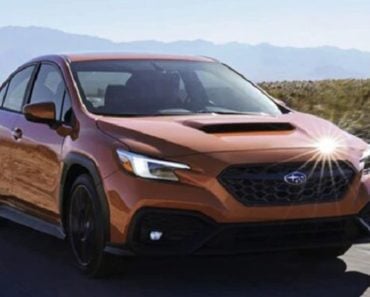