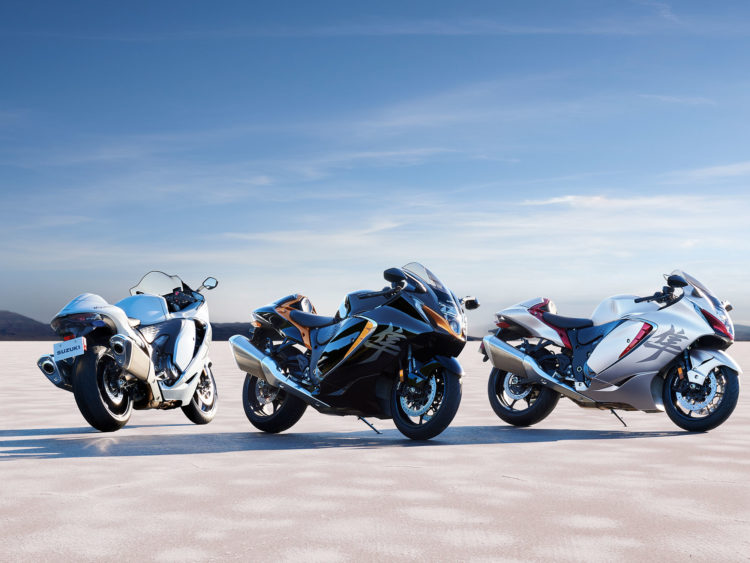 If you’re waiting to see if there will be another Hyabusa, then the suspense is over. Since the ’21 introduced many cool features like a new TFT inlay on the instrument console, we can’t wait to share a peek at what next years’ model has in store. With a twenty-one-year history of excellence to live up to, the newest model has some big treads to fill if it wants to keep up the family tradition. Luckily, Suzuki knows sportbikes, and the Hyabusa is in great hands. Let’s take a closer look at the 2022 Suzuki Hyabusa.

Anyone who rides or plans to in the future knows that engine performance is one of the most crucial motorcycle elements. Especially when that motorcycle is a highly lauded sportbike like the Hyabusa, the power is key. Looks and handling come in a close second, and the 2022 Suzuki Hyabusa has all three. With adjustable power delivery, traction control, cruise control, launch control, quick shift, Motion Track ABS, and Combined Brake systems, riders get unrivaled options and outstanding acceleration. According to Rider Magazine, the Hayabusa was the world’s fastest production motorcycle at one point. For a Hayabusa, a speedy engine is a major part of the appeal. Once the unrivaled speed-king of the road, these are still wickedly fast sportbikes. The 2022 has kept that tradition, and even improved upon it. Riders in the know can tell you that not much will beat a Hyabusa in a race even now.

While the latest bike has new styling and features, it retains the previous 1,340cc engine displacement. All the inline four-cylinder components have been updated and have a more refined look, though you’re not likely to be staring at them when you could be riding instead. The Suzuki Intelligent Ride System (S.I.R.S.) on the Hayabusa gives a rider greater control. Better handling means you can truly rely on your skill as a driver. Lastly, Hayabusa’s internal engine performance has also been upgraded to accelerate faster and smoother than previous models. In short, it’s a great, and incredibly fast ride. Notably, the horsepower is slightly less. The ’21 was 194, but the ’22 will only be 187 hp. It’s a minimal difference and one that would only matter on a track. Still, this model will go zero to sixty in under three point two seconds, for a point-two second increase on the older model, so it would likely win against its older siblings in a short race.

While an engine is the beating heart of a motorcycle, its style is akin to its soul. The way a bike looks when you first see it can be love at first sight or a nightmare you want to escape. Hyabusa is a high-performing sportbike that looks like it came from a sleek near-future timeline. This bike is like an Olympic athlete with sharp, streamlined curves, rather than a smooth beach body like you might find on a Harley Cruiser. The TFT comes with dual analog clocks. If that sounds a little familiar, it’s because you’ve seen it before in a Hyabusa. The original had the same pair of analogs. Bringing both a timeless element and a futuristic look together comes from thoughtful details like these. Suzuki clearly put in the effort and mental energy required to create a masterpiece.

LED lights like those on the ’21 give the nighttime look of this bike a much-needed tweak that stands out from older models. Plus, they use less power, so your battery will last. A new 4-2-1-2-exhaust system looks great, but it’s also is 4.5 pounds lighter. Less weight on the tail end can positively affect maneuverability. To balance that out, the slope descent control helps to reduce rear-wheel lift when you’re breaking on the downslopes.

What’s In A Name?

Like a great sword, all the best motorcycles have memorable names. Previous Hyabusasa superbikes bore the tag GSX1300R, whether you called it by its full name or not. The upcoming model ditches those numbers and simply wears its own iconic brand. If you don’t know Hyabusa on a first-name basis by now, then you probably aren’t a sportbike lover anyhow. The addition of alphanumerics is common in vehicle names. However, it also gives them a slightly impersonal, almost robotic feeling. The idea of a robo-bike might be cool, but it doesn’t have the intimate appeal of a bike with a name.

New riders looking for their first fast bike, as well as experienced racers, will love the easy body position and truly top-tier handling of the Suzuki Hyabusa. A 33.5-inch seat height allows most riders to sit on this bike comfortably. Meanwhile, the 58.3-inch wheelbase gives superb stability. Secure and comfortable riding might not be your first thought when considering a sportbike, but you shouldn’t have to sacrifice them just to get moving faster. The curve weight on the ’22 is a respectable, heavy, five-hundred and eighty-six pounds. Hyabusa knows how to make a solid machine that can handle the hundred and ten pound-foot torque. Hopefully, you won’t ever need your Hyabusa for a high-speed chase, but it’s good to know it would win anyway. Best of all, the substantial five-point-three gallon tank will take you as far as you need to go.

As motorcycles go, the Hyabusas are excellent bikes. Not only are these sporty bikes incredibly fast, but they also have a comfortable riding position. Whether you commute a couple of miles or ride long stretches of lonely highways, this is one machine that can get you there quickly and in style without breaking the bank or sacrificing superb features. So far the whole line has retained a sense of cohesiveness and a sleek look with a unique appeal. If you liked a ’21 (or another model year), then upgrading to the 2022 Suzuki Hyabusa will get your blood pumping as you tear through the track or zip along urban landscapes. That nod to the original model with two analog clocks shows Suzuki hasn’t forgotten this bike’s roots even as they reach for the stars with every new iteration. 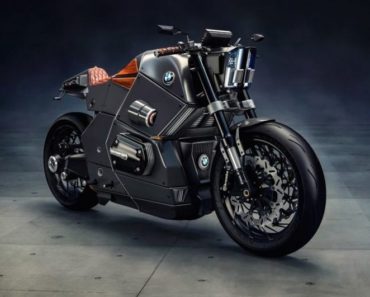 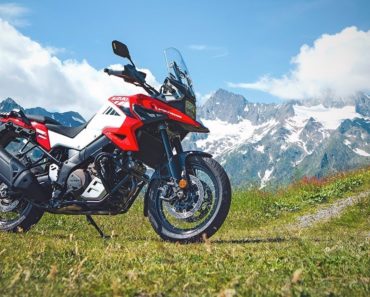 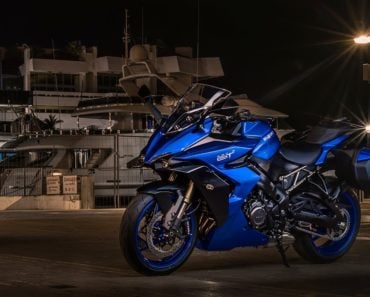 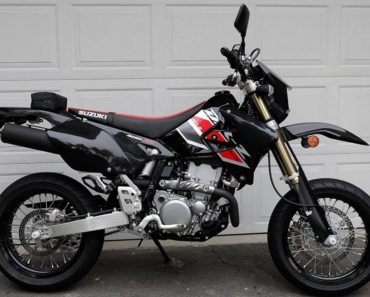