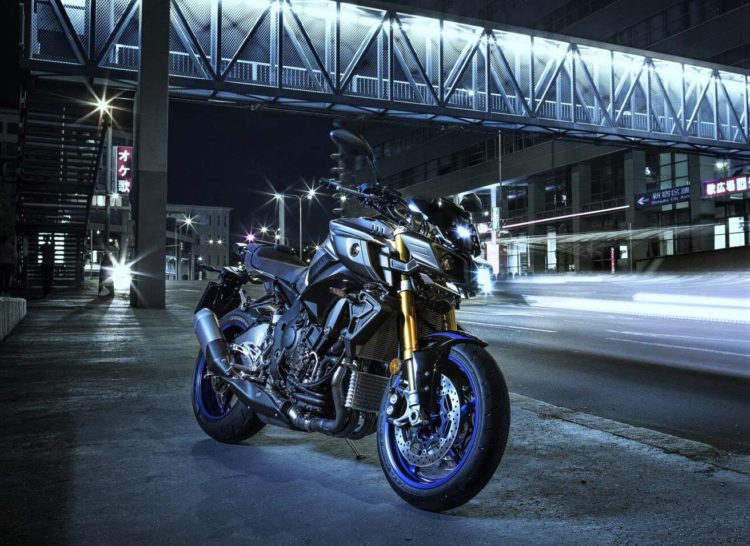 When it comes to motorcycles, you already know that they aren’t all the same. Just like automobiles and other modes of transportation, there are motorcycles that are designed for those who love to enjoy the epitome of luxury and there are motorcycles that are designed for raw power. Some of them are all about performance and others are more about finding a way to be both comfortable and stylish. It’s actually fairly rare that you run across a motorcycle that is capable of encompassing many qualities without fitting into a tiny little box. When you do find something like this, it’s time to stop and take a closer look. Such is the case with the 2022 Yamaha MT-10 SP. What makes this bike so special? Keep reading to find out more. By the time you’re finished, you may be inspired to go out and test drive your very own so you can enjoy all of the wonderful things that this bike has to offer.

Darkness Can Be a Good Thing

Yamaha has been marketing the bike as Darkness. If you think this is a bad thing, think again. The truth of the matter is that this is a bike that looks unlike anything that has ever been designed before. Its moniker largely comes from the fact that the motorcycle is completely blacked out, every single inch of it. If you’ve ever seen one of those automobiles that is blacked out from bumper to bumper, you know how amazing this type of design can look. If anything, it looks even better on a motorcycle that is designed to perform at the highest level. This particular bike is a compact example of performance at its best. It isn’t too big, but it isn’t too small, either. In fact, there isn’t a single inch of the bike that has been wasted when it comes to utilizing the available space in the design. Everything on the bile serves a distinct purpose, yet it’s all designed so that it isn’t only functional, but also like a form of art. It just so happens that this “art” is also capable of outperforming a lot of other bikes on the road. When you look at it, you’ll probably notice that it most closely resembles a combination between a dirt bike and a crotch rocket. Interestingly enough, it’s performance statistics seem to support a similar theory. It has a 998 cc engine that is liquid-cooled. Furthermore, that same engine incorporates a dual overhead cam and no less than 16 valves. In case you’re wondering, it’s a four-cylinder in-line engine that is designed to perform at the highest level, and oh, it does perform. All of that power is married to a six-speed transmission that allows the bike to move to a pace that will make you feel like you could practically outrun time itself.

As you already know, it doesn’t do any good to have a motorcycle with loads of raw power if you you can’t effectively control it. There are few things more frustrating than having a bike that offers all the power in the world, yet allows you to end up sliding all over the road every time you try to ride full-out. That isn’t something that you have to worry about with this particular motorcycle. In fact, this model comes complete with a special suspension system and beefier brakes that are designed to give you the control you need in order to ride as hard as you want to. You don’t have to worry about hitting the throttle and then realizing that you’ve essentially lost all control. This bike gives you the chance to enjoy riding as hard as you like without forcing you to give up total control, even on tricky surfaces. If you’re riding in inclement weather or you have more turns coming up than you care to count, you don’t have to worry. The bike can easily handle it. In fact, it seems like it can handle practically anything you decide to throw at it. There is one more thing here that you should remember. That very same suspension system that allows you to dictate exactly where you want the bike to go also gives you a chance to enjoy your ride in relative comfort. Don’t get it wrong, this is not a touring bike. That said, it sort of feels like one from time to time.

A Matter of Sound

By now, you know that this bike seems to have everything that you could ever want in a motorcycle, including its 158 horsepower engine that is designed specifically to offer an extra punch when it comes to things like mid-range thrust. The thing that might surprise you is that engineers specifically designed the motorcycle to sound just as good as it performs. This is accomplished by including three separate exhaust tubes, all of them of different lengths. The end result is a sound that resonates whenever the motorcycle is operating. In fact, a different sound comes out of each of the three exhaust tubes and when combined, it makes a sound that is actually pleasing to the ear. Even people that have a tendency to be somewhat annoyed at the sound of most motorcycles seem to love this one. This only serves to prove that the motorcycle is in fact the work of art that was discussed earlier. Engineers didn’t just think about the way it performed or how easy it was to control, but also about the way it looked and even how it sounded. That fact alone is enough to make you realize that more thought has gone into designing and producing this motorcycle than in practically anything else on the road. Typically, you don’t see this type of attention to detail in anything except luxury automobiles of the highest quality. It’s almost unheard of to see it in any motorcycle, especially one that costs just over $16,000 like this one. You won’t truly know how special this bike is until you try it out for yourself. The only thing you have to ask yourself now is, what are you waiting for? 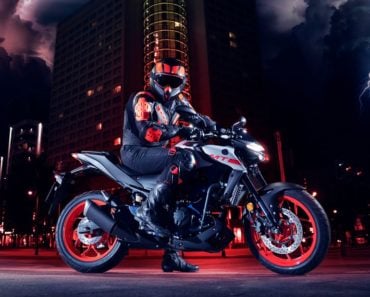 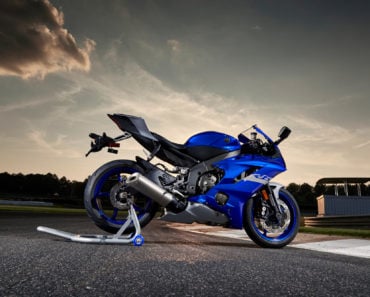 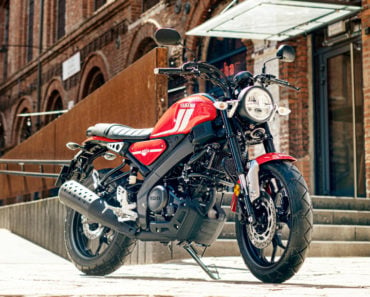 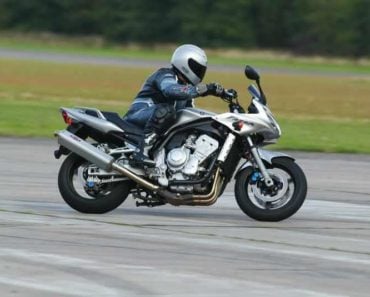 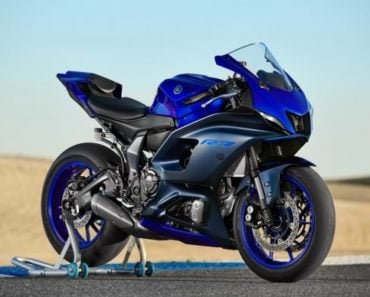