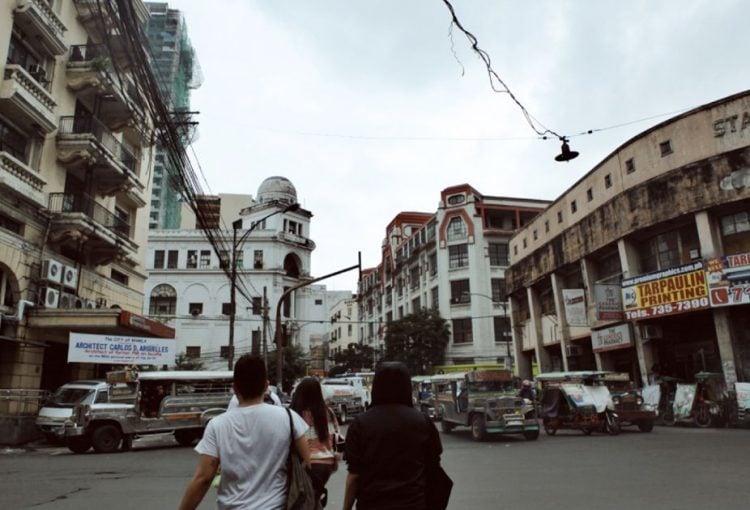 You have probably have had heard a lot about the Philippines for how beautiful the country and beaches are. It is also famous for its tourist spots like historic monuments, churches, and amusement parks, there are a lot more to discover in this capital city! A lot of the locals speak English well, but it is always good to pick up a few phrases to say in Tagalog.

Once you go to Manila, you will probably be amazed with how the city has urbanized and yet has kept its old grandeur. The humongous buildings, various shopping malls, historic sites and buildings will surely captivate your eyes.

Along with that, the delicious filipino food, warm people, and the contagious smiles of the natives will make you fall in love with the city. But more than that, Manila has a lot more to offer because behind the city’s urban beauty lies many interesting things to see and know about Manila.

Are you curious now? Go through this list and get to know Philippines’ capital city even more!

1.  The Name Manila Came From A Flower

Wondering where the name “Manila” originated? There are many hearsays about Manila’s origin but what most Filipinos believe in is the folk story about beautiful flowers which is very simple. According to the story, there were beautiful white and yellow flowers that grew in the newly built walls of Intramuros which were called by natives as “Nilad.” However, there was a time that a woman couldn’t explain where she got those white and yellow flowers so she just told her neighbors “Sa mga may Nilad”. Since then, locals started to call that area “Sa may Nilad” and after a while it already became “Sa Maynila” or Manila.”

2. Manila Has The Oldest Chinatown In The World

Go around the streets of Binondo in Manila and check out its very own Chinatown, which is the oldest in the world! Built in 1594, Chinatown has been a center for Chinese commerce where Filipino-Chinese families operate a lot of business establishments. Ever since, Chinatown has become a prime destination for Chinese goods and Chinese food. There are a lot of great finds that can be bought at an affordable price!

3. There Are Secret Tunnels In The City

Makati Central Business District (MCBD) and Bonifacio Global City (BGC) have been the main business districts in Manila where a lot of high end buildings, modern shopping centers and big companies can be seen but behind their modernity lies an underground tunnel older than the World War II.  These tunnels are said to be 3.5 meters below street level and wide enough for trucks to enter. Another tunnel called Fort Bonifacio Tunnel is 2.24 km long and 4 meters wide. It is filled with 32 built in chambers, 6-meter-deep well and 2 exits leading to two barangays in Makati City. Tracing back history, these tunnels are said to be built under the term of General Douglas MacArthur in 1942 and are used as “underground highway” to transport food, medicines, and supplies for the military.

4.  Manila City Hall Looks Like A Coffin From Above

If you get to see Manila’s city hall for the first time and on a top view, you will be surprised that its shape looks like a coffin with a cross above. But originally, the hall was designed to look like the Knights Templar shield to symbolized the strong influence of Roman Catholic Church in the country. If you want to see it first hand, check it out and take an aerial shot of the city hall!

5.  Escolta Street Is Filled With The Country’s Firsts

Escolta Street is also a must see in Manila because aside from the magnificent sights and the nostalgia of the area, it is also home to the many firsts in the country. If you are fond of ice cream, treat your sweet tooth in Manila’s first ever ice cream store, the Clarke’s Ice cream parlor which is founded by an American entrepreneur named Met Clarke.

See Manila For Yourself!

There are really a lot of things to discover about Manila and for sure, knowing these things will make you appreciate the city more. This is really a great trip for an affordable price. Grab a cheap airfare, a beautiful vacation rental, and you will have an amazing vacation in Manila.

Did I forget any tips? Please let me know in the comments. 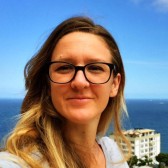 Molly is an American travel writer who loves to explore new countries and cultures. She has been to several countries and is trying to make it onto every continent. She is also obsessed with mermaids and has a blog entirely dedicated to this obsession.