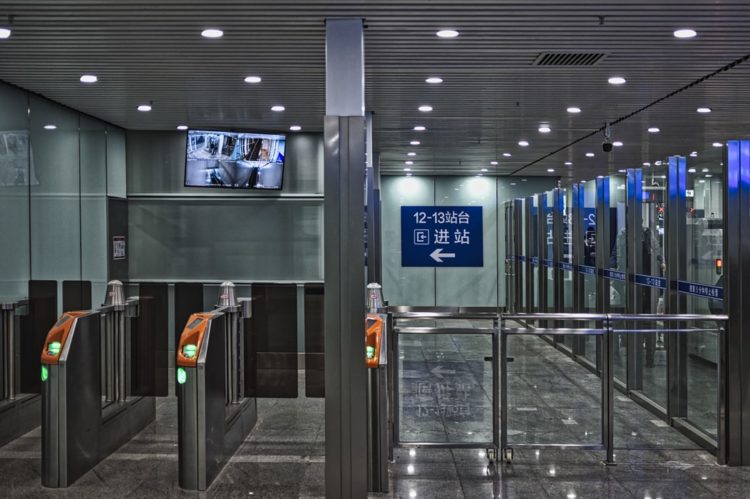 In times of heightened alert, airport security procedures can leave passengers feeling really frustrated and even exhausted before they embark on their trip. When you add to the frustration the constant increases in airline fees just as service and legroom are decreasing, passengers may be left wishing they had taken the train.

Although security in international flights is intense, even for domestic flights, the process can seem like a steeplechase with one hurdle after the next.  After traveling to 68+ countries and all 50 of the US states, I generally whisk quickly through security.  I have left nothing to chance by signing up for TSA Pre-Check and making sure it always appears on my boarding pass before every flight. However, all it took was a recent domestic flight from Washington, DC to Houston to take the wind out of my sails. Within minutes, I had at least four stumbling blocks that held me up, adding to my lessons learned the hard way.

Here are five mistakes to avoid in today’s security environment.

If lines converge mixing pre-cleared passengers with general traffic, be prepared to dart across the flow of incoming crowds to reclaim your place in the pre-cleared shorter line.  Otherwise, if your flight is leaving soon. You may not be on it!

On a prior trip, I innocently found myself wishing I had saved the travel chat for the gate.  Filled with excitement heading out to a new exotic location, I struck up a conversation with a fellow passenger while waiting to board a flight.  When he was approached by security, a small knife popped out of his cell phone. It lay there gleaming on the floor while everyone gawked at this “concealed weapon”. It may have only been an innocuous nail grooming tool, but it immediately caught the eye of security. Worse yet, when his companion wisely melted away into a far off security line, I was left looking like the unfortunate traveler’s companion.  I did manage to get through security and on to my flight on time.  However, this is a mistake that is really easy to avoid.

If just the thought of spending time in another airport leaves you reeling, take heart. Many airport authorities and local entrepreneurs have come to the rescue. Now airports around the world are beginning to offer an array of services from spas/massages to seasonal ice-skating in Denver and in select US locations, “K-9 Ambassadors”.  But just in case, you are stranded for hours, do pack your own entertainment, and save lots of time for security delays. 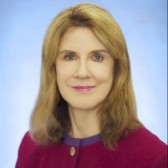 Elizabeth Avery is a Washington, DC-based entrepreneur and founder of Solo Trekker 4 U/SoloTravelPricingTracker. She ventured out on her first solo travel as a teenager. Later as an exchange student on two continents, her passion for overseas travel grew rapidly. Having through 2017 visited all 50 US states and 68 countries, she launched SoloTrekker4U.com in 2012 to connect individual travelers with well-priced top hotels/tours. Her global travels have included both major cities in Asia, Europe, Africa, and the Middle East but also the distant Pacific Islands of Rarotonga and Aitutaki, and West Africa’s Santiago. She has navigated low-grade civil wars in Africa, dodged quarantines in Asia, fended off a band of robbers in Europe, and barely missed being a feast for crocodiles. After 5 decades of solo travel worldwide, she has acquired a wealth of practical knowledge.