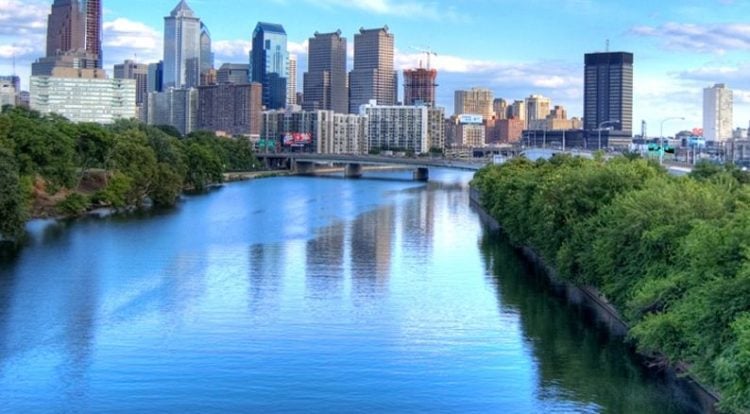 Philadelphia may have more nicknames than our country has founding fathers. Whether you call it The City of Brotherly Love, The Birthplace of Liberty, The Quaker City or just plain Philly, it’s a great place to visit any time of year. With a spectacular new garden fountain show, beer gardens, fabulous walking tours and a new museum opening, this is the summer to plan a visit Philadelphia. Philadelphia claims to be America’s best beer-drinking city, citing its rich history of brew-imbibing dating back to the mid-19th century. Dozens of new breweries are opening this year and visitors and locals alike love to tip back a few in one of the many beer gardens.

Favorites include Spruce Street Harbor Park, Morgan’s Pier and Frankford Hall. Mobile beer gardens have sprung up as well. Parks on Tap goes to a different city park each week starting May 17. And Visit Philadelphia is hosting the Visit Philly Beer Garden Series for 12 weeks, from June 6 to August 29, with beer gardens at six different locations.

The New Museum of the American Revolution A soldier’s canteen from the 1770’s, the first newspaper printing of the Declaration of Independence and George Washington’s tent where he really did sleep during the war are just a few of the items visitors can view at the Museum of American Revolution.

This new museum opens April 19, the 242nd anniversary of “the shot heard around the world” that started the Revolutionary War. The collection at the museum dates back more than 100 years when a minister in Valley Forge raised money to purchase George Washington’s tent, thankfully preserved by family members.

Recreated historical scenes and immersive gallery scenes will tell the story of the beginning of our country.

The Summer Spectacle at Longwood Gardens Once again proving it’s good to be rich, Pierre S. du Pont bought property 30 miles outside of Philadelphia and built a home and 4.5-acre conservatory on its 1,077 acres. That site is now Longwood Gardens, which draws visitors around the globe to its vast array of gardens including the Italian Water Garden, Meadow Garden and Flower Garden Walk. The indoor gardens are exquisite as well, and include 17 fountains in the children’s garden.

Outdoors, the 5-acre Main Fountain Garden is equally splendid and the grounds have been delighting guests with fireworks and programs for years. The Main Fountain Garden has been closed, however, for a two-year, $90 million renovation, reopening May 27 for its Summer of Spectacle. More than 1,700 fountain streams, music, light and fire will be part of the show.

A quiet man, Dupont appreciated showmanship and would surely delight in the experimental and innovative new show that is an “Impressionist picture come to life” and a “giant Easter egg made out of water,” as Colvin Randall, the P.S. duPont Fellow at the gardens said. While there’s plenty of American history to explore in Philadelphia, other cultures are celebrated as well. Head to lively Penn’s Landing at the Delaware River Waterfront for the 2017 Peco Multicultural Festival Series, celebrating cultures around the world with eight festivals from June 4 to September 17. These include Concilio’s Hispanic Fiesta July 8-9, ACANA African Festival August 6 and Brazilian Day Philadelphia September 17.  Penn’s Landing hosts a summer concert series, featuring a variety of styles of music. Most concerts are free and family-friendly.

A short train ride from downtown Philadelphia, the charming neighborhood of Chestnut Hill hosts the Pastorius Park Concert Series on Wednesday nights in June and July.

Head to Chestnut Hill early to shop and stroll along Main Street with its more than 125 independent boutiques and shops and hoist a brew at the pop-up beer garden in the historic district. Philadelphia boasts it has the world’s largest outdoor art gallery. Sign up for one of the several walking or trolley tours available with Mural Arts Philadelphia to take in some of the city’s many celebrated murals, ranging from the serious to the whimsical.

Take a guided bike tour with one of the many tour companies, including the Big Red Pedal Tour, where all 15 passengers will pedal one passenger bike. Or rent one yourself and explore on your own. Be sure to pedal over to the new Bartram’s Mile, a 15-foot-wide multi-use path addition to the Schuylkill Banks recreational trail. Take time to visit Bartram’s Garden, a 45-acre historic botanical garden built on the farm of John Bartram.

Trace the steps of our Founding Fathers with the Founding Footsteps two-hour walking tour that includes visits to the Historic District, Independence Hall, homes of presidents and of course, the Liberty Bell. 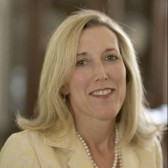 An award-winner writer, Jan Schroder is the Editorial Director of The 100 Companies, an international publishing platform based in Atlanta. She is the author of several books and a former editor of magazines and newspapers. Her travel writing also appears in her Girl on the Go blog and at BelindaSkelton.com, a website for a nationally syndicated radio show where Jan makes guest appearances as a travel expert. Jan is a graduate of the University of Virginia and a member of the Society of American Travel Writers.