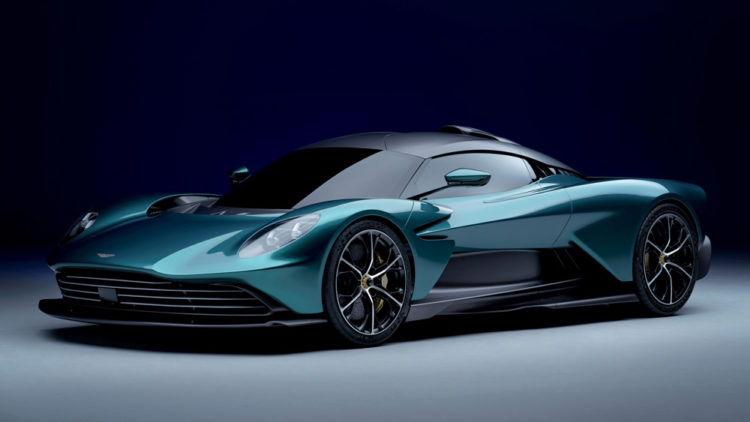 There are automobiles and then there are supercars that literally take your breath away when you look at them. The ones that fall into the latter category are few and far between, to be sure. When one does come along, there is a tendency for a lot of publicity to be centered around that particular automobile. This is largely because it’s a relatively rare occasion for a true supercar to come into existence. That said, the new Valhalla from Aston Martin definitely fits the bill. In fact, it is truly amazing in every way possible.

Anyone who looks at this car is going to take a second and maybe even a third look. It’s sleek design allows it to sit low to the ground, making it look more like a cross between the fastest race car in the world and a starship than anything else. It genuinely looks like it has come straight out of the future, by about fifty years or so. It hasn’t even officially entered production yet (although it should be any day now), with the first deliveries set for sometime in 2023. In addition, the car is custom designed. For each one that is produced, the owner gets to decide what type of engine and transmission is used in the car, along with a number of other features. Furthermore, the car isn’t made on an assembly line. It is painstakingly put together by hand, something that is virtually unheard of in today’s automotive industry. This type of production is reserved for only the very best automobiles that are produced. There is no mass production here. The hand-built method of production, along with the fact that owners get to customize certain aspects of the car, largely means that no two cars that come from Aston Martin are going to be exactly alike. That’s right, each and every one of them will be unique in some way. 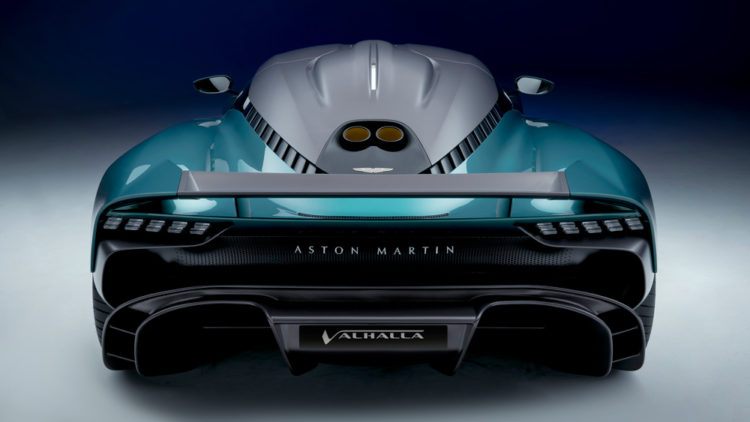 One of the things that makes this particular car so special is the fact that its 12-cylinder engine is capable of producing a whopping 937 horsepower, something that most car owners can only dream of. The interesting thing to note here is that Aston Martin also produces another supercar, the Valkyrie. Believe it or not, the Valhalla is designed to be the more accessible version of the Valkyrie, a car that produces more than 1,100 horsepower with a price tag to match. Aston Martin is actually marketing the Valhalla as a luxury supercar with a bargain price tag, claiming that it will cost only $800,000 to own one. Granted, there isn’t much of a bargain that seems to exist there. However, the car does seem to be more financially accessible then the Valkyrie, provided that you are in the market for a high-end luxury supercar. In addition to its 12 cylinders, it has a dual exhaust and an onboard computer that is capable of making sure that the engine operates at optimum performance and efficiency at all times. In fact, Aston Martin claims that it’s the most advanced engine that they’ve ever used, capable of delivering performance that is second to none.

Designed for the Times

There is no question that this is a car designed for the times we live in. Despite its ability to perform like a high-end race car and its status as the epitome of luxury, it’s interesting to note that the car is also a hybrid. That’s right, its 937 horsepower engine is complemented by two electric motors that allow it to get better fuel efficiency and reduce its carbon footprint. Those are two very important things, especially in modern times. It’s good to see a company like Aston Martin being environmentally responsible while simultaneously creating something that doesn’t compromise performance in order to gain fuel efficiency. That has long been an issue for a number of automakers, but it’s clearly not something that has adversely impacted Aston Martin.

This is an automobile that has been influenced largely by Formula 1 race cars. Its overall design is actually based on wind tunnel testing that was done on these types of cars. There is little doubt that Aston Martin got their inspiration for the design through science, but the car has already started to make a major splash in popular culture. Despite the fact that the first car won’t actually be available for a couple of years, it’s already been announced that this will eventually become the new car for the James Bond films, whenever the movie studio decides to move forward with those stories. It all comes down to the way Aston Martin has decided to market the new car. As previously mentioned, they want each example to be completely unique, hence their decision to make it a bespoke automobile. When looked at in this particular manner, it only makes sense that Aston Martin would eventually team up with the movie studio and use the car prominently in some future James Bond films, as both are all about class, luxury and quality.

There are still some things that haven’t been revealed about the Aston Martin Valhalla. For example, it’s not yet determined exactly how fast the majority of these automobiles will eventually be. Considering the fact that each one can be customized with regard to the engine and transmission, it only makes sense that the top speed will vary depending on the combination in each particular automobile. That said, there is little doubt that the Valhalla will still be faster than a lot of the luxury automobiles out there. In fact, it’s only real competition may very well be the Valkyrie, which is still intended to serve as Aston Martin’s flagship. Considering that they may have the two best supercars in the world, it would be safe to say that Aston Martin has cornered the market in this niche, at least for the time being. 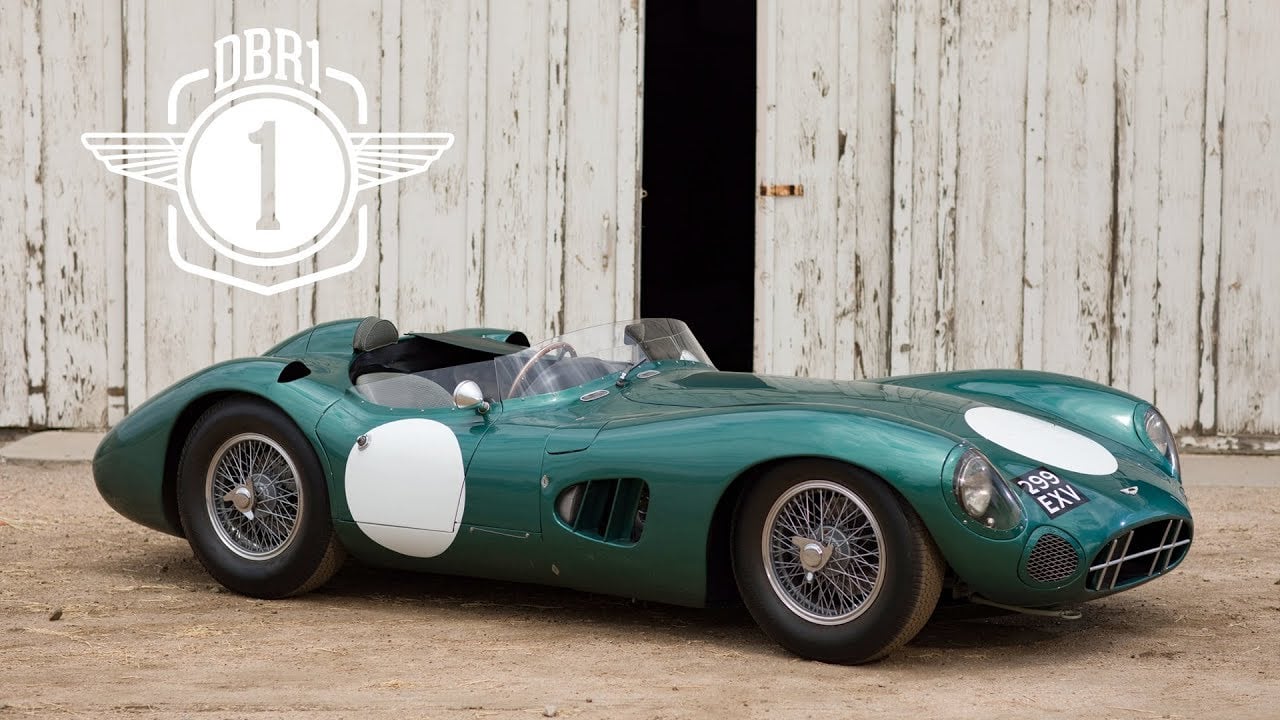 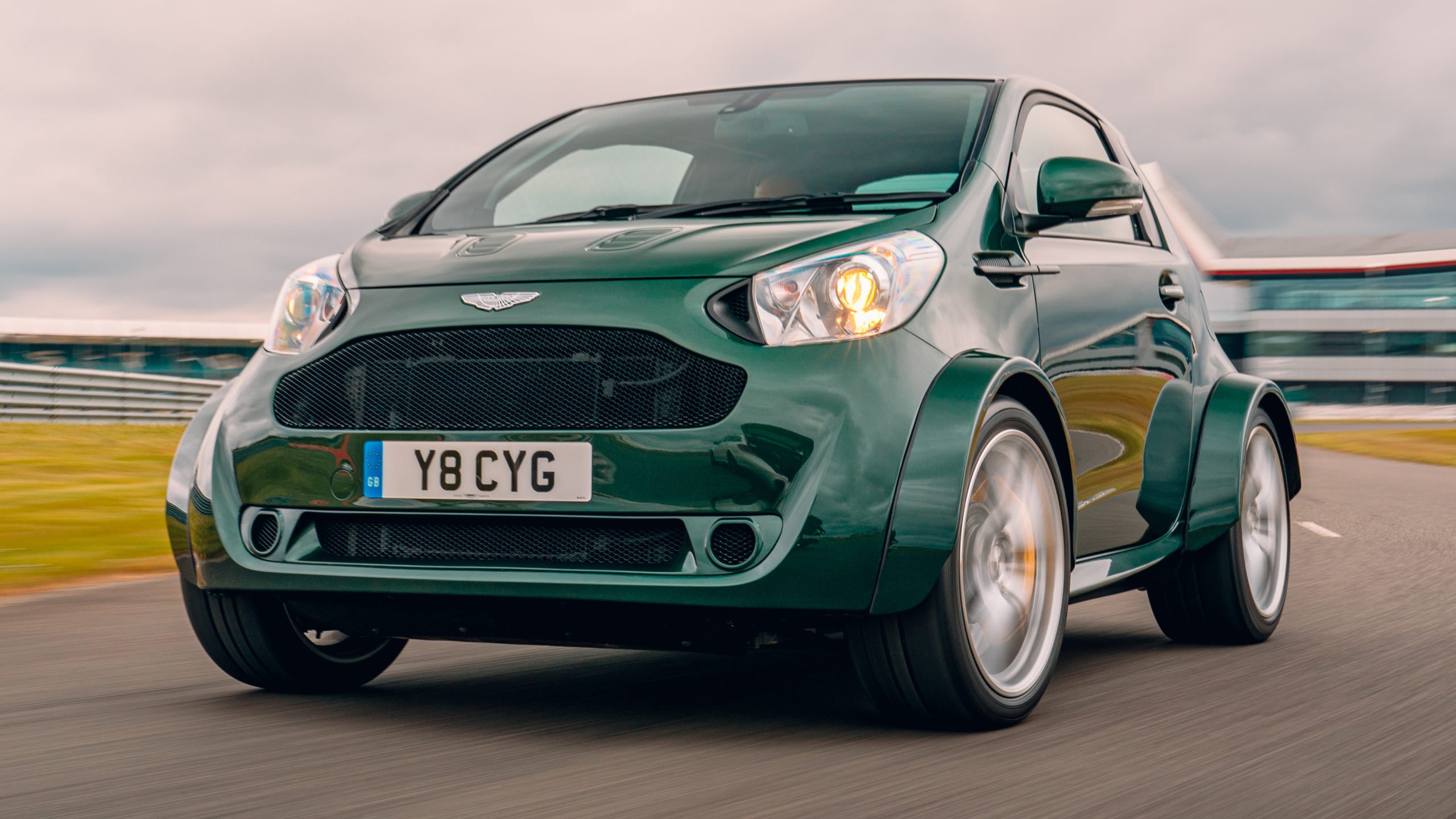 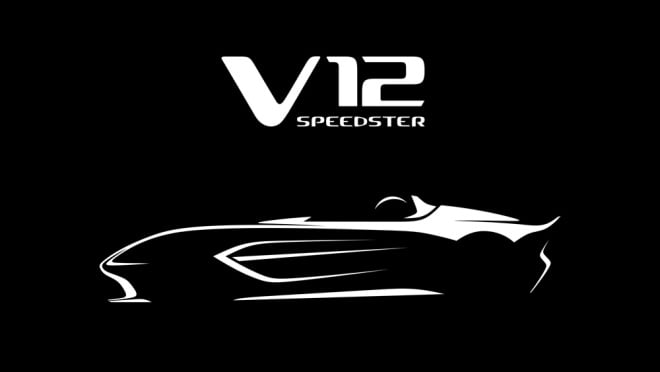 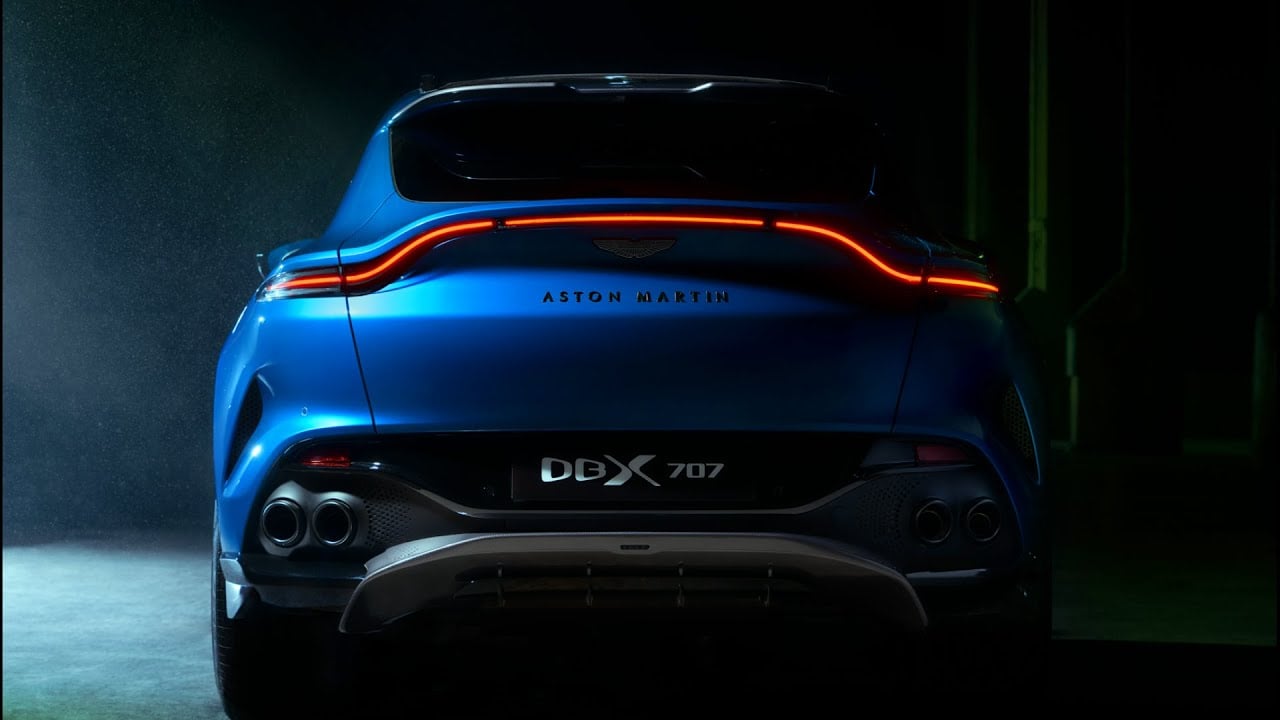 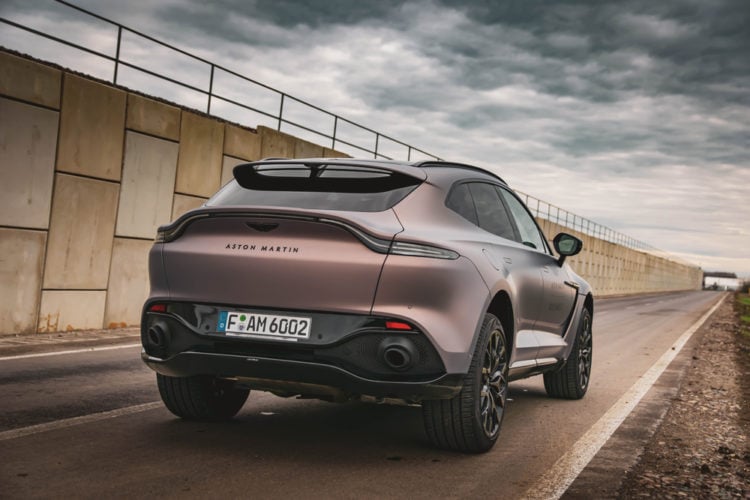 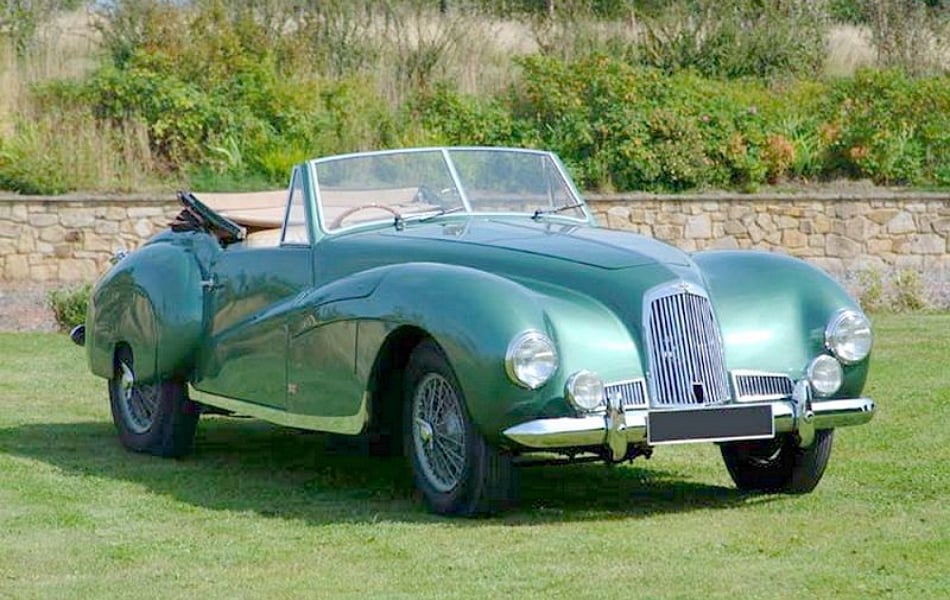