Home
Motorcycles
A Closer Look at the 2019 Zero SR/F 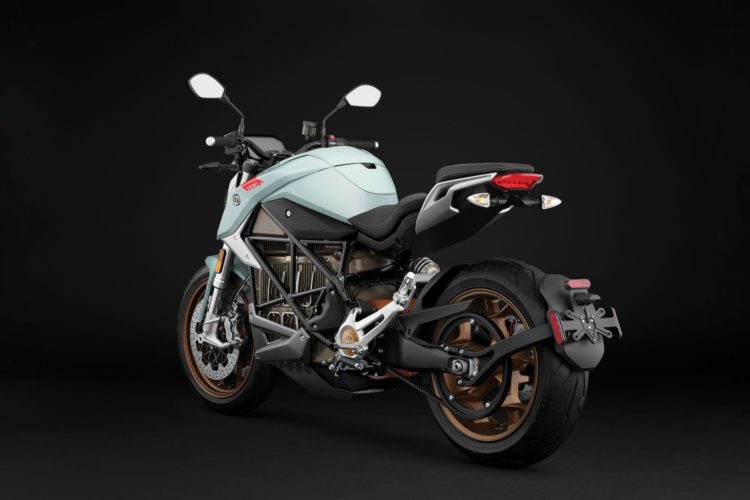 If you’re a big fan of Zero Motorcycles, you might want to sit down for this. The Santa Cruz based manufacturer has revealed plans to release what it’s now calling the 2019 Zero SR/F. And she’s a real beauty. With a ‘naked’ body – minimal shell to expose the mechanisms underneath – and a cherry red front, the SR/F is a major step forward for the brand. It promises more power than ever before, significantly faster charging times and a fully upgraded rider aid package. If you’re into electric motorcycles, we recommend you take a sneak peek. Some gorgeous images have been released, along with a surprising amount of spec details considering it doesn’t seem to have a firm release date yet. Let’s take a closer look at what we do know about the 2019 Zero SR/F electric motorcycle.

Zen says the SR/F will have a brand new air cooled ZF75-10 electric motor. As they keep using the word ‘new,’ we assume this engine doesn’t yet appear in any other Zen bikes. It reportedly puts out 140 ft/lbs of torque and 110 horsepower. While that degree of horsepower is impressive, it’s on the upper end of standard these days. What we’re really impressed with is that remarkable level of torque. That’s some serious rotational heft. Are you thinking about wheelies right now? No, us neither. Definitely not. Oh and did we mention the top speed is a very respectable 124 mph – the 2019 Zero SR/F certainly has a lot to give. 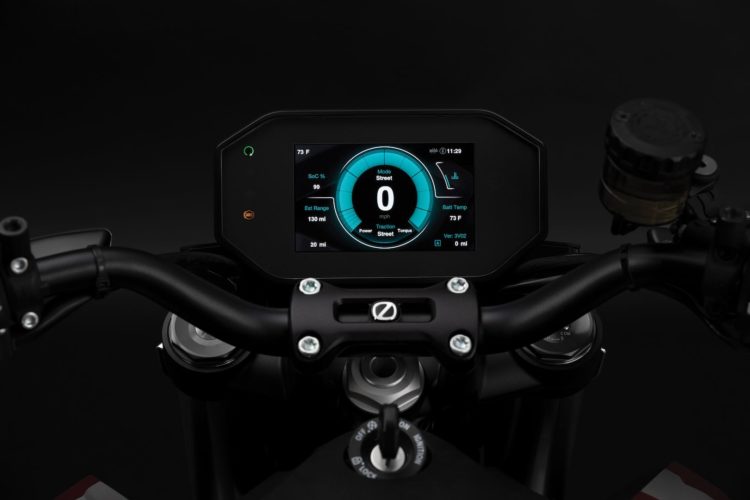 If you rely on your motorcycle to get to work and back, speed (exciting as it is) might not be your biggest priority. Fear not because the SR/F motorcycle boasts an effective range of around 109 miles at 70 mph when driving in both built up areas and on the highway. If you’re driving on the highway alone, expect around 82 miles. Driving in the city will net you around 161 miles assuming a 70 mph speed. Zen has confirmed it will offer buyers a Power Tank upgrade to allow the bike to reach a 200 mile peak. It’s the charging capacity that promises the biggest changes, however. Reports say the SR/F motorcycle has a 14.4kWh Z-Force Li-Ion battery with a super-fast recharging time.

Due to the addition of Level 2 capacities, the motorcycle is fully juiced (100% battery) after just four and a half hours. Zen’s previous model took nine hours to charge to the same level. That’s a very impressive development. Again, these figures assume the driver is charging constantly at a 200v Level 2 electric point. We know Zen will release a raft of premium accessories, possibly after the motorcycle’s launch date – it’s a pretty standard move these days. Rumors say there could be a top tier option for charging which juices the bike in just over an hour. It’d be amazing if it were true, of course, but we’ll just have to wait and see for sure.

More eye catching than its stats is the SR/F’s impeccable design. Just look at some of the images floating around to see why Zen is being lauded for its next level style. The motorcycle sports a sleek trellis frame and a concentric swing arm that we’re told is called the ‘Power Pivot.’ It looks even cooler than it sounds. The use of a trellis style frame means much of the motorcycle’s internal structure is artfully exposed. The Power Pivot uses its concentric shape to maintain a constant tension across the bike’s belt drive even as the swing arm moves through its suspension stroke. 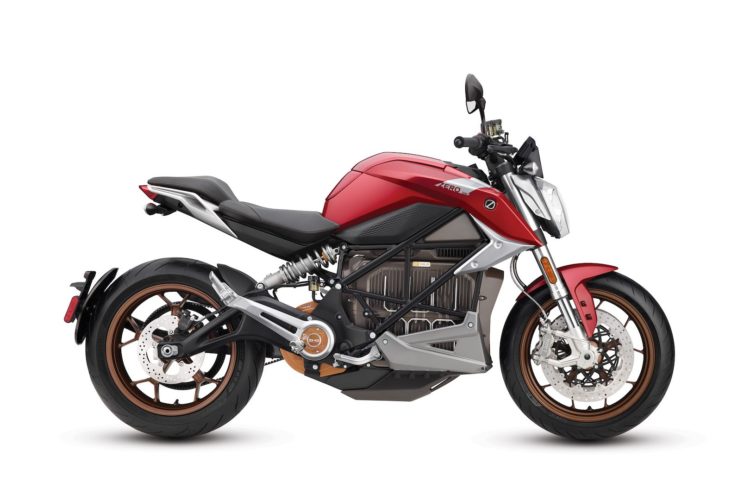 The Rise of ‘Smart’ Motorcycles

We knew it wouldn’t be long. If microwaves can now connect to the internet, it makes sense for motorcycles to be adopting smart features too. In this case, the SR/F carries a highly sophisticated Cypher III operating system. In what may be a first for electric motorcycles, it allows users to track and share a raft of different riding statistics.

You can track your bike’s location – handy if it goes missing – as well as set it up to send alerts the moment an unauthorized person tries to mess with it. There is also battery management features, easier ways to schedule software updates and a host of other ‘smart’ perks, tools and benefits. It’s the beginning of a new era for electric motorcycles and, in particular, their data application and sharing capacities.