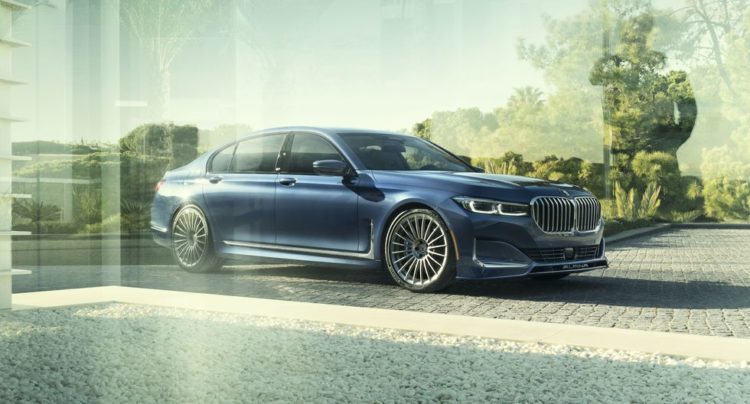 Bavarian Motor Works has announced the production of what they’re calling the fastest sedan that you will be able to buy and legally drive on public roads. The new 2020 Alpina B7 is their latest offering and the brand claims that it will deliver high on luxury while jetting you down the road at a top speed of 205 mph. For more than 50 years, BMW has taken pride in fulfilling its objective of creating machines that offer more power, creating styling for aesthetic pleasure and enhancements n chassis tuning that rev the performance and handling of their vehicles. The new Alpina B7 is a continuation of this fine tradition they’ve established.

The basis of the new Alpina

In recent years, BMW has offered Alpina models directly through their dealerships in the US and the B7 has become one of their most embraced models in the American market. This is the vehicle that inspires the new 2020 Alpina B7 and one of the reasons why we believe that it’s going to take the US by storm. If you’re a fan, then hold onto your hat because there’s a new option coming to town and we’re compelled to give it the attention that it deserves and take a close look at what is to come in the near future.

What you can expect in the new version

The 2020 7 series has received a facelift and the Alpina is yet a newer version of the B7 which will be delivered with the hallmark large kidney grilles yet it receives its own styling enhancements which are specific to the Alpina, giving it distinction and its own unique personality. the Alpina log will be located within the deepened front splitter and the side skirts are going to be lowered. You’ll also discover quad exhaust tips and a brand new rear diffuser. You’ll have your choice of 20 or 21 inch wheels and the new car will be offered in two colors exclusive to the Alpina in blue and green. 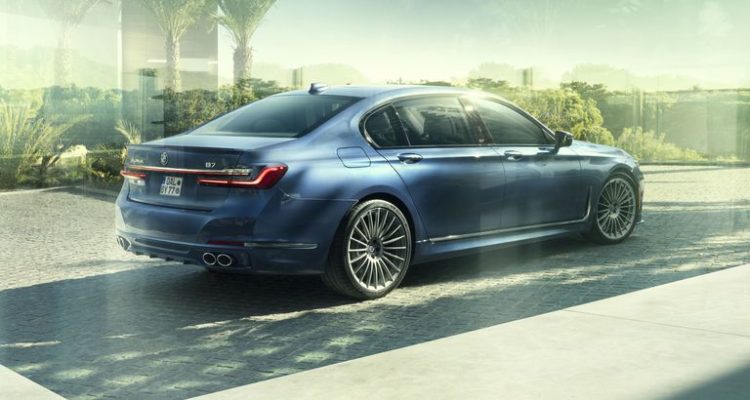 The cabin will feature options for wood interior and some unique leather choices. There will also be a hearty Alpina badging presence and the digital gauge cluster will come with new graphics. It’s going to exude luxury and will be offered in a base model or you will have the opportunity to add more dressing through the options packages.

The achievement of speed and high performance

We mentioned that the Alpina B7 is to be the fastest sedan that you’ll be able to acquire. This is accomplished through the use of BMW’s latest generation twin turbo 4.4 liter V-8 engine which has generously been tuned and boosted to a massive 600 horsepower along with 590 lb ft of torque. While it achieves the same output of the predecessor the Alpina features new engine management software and inter-coolers. These are improvements that the automaker decided to give the engine to improve the throttle response and the overall delivery of power, hence its lightning speed. The engine is paired with an eight speed automatic transmission that has received an upgrade, along with an XDrive all wheel drive system, stainless steel variable exhaust, larger brake discs and a new air suspension system. This high tech iteration makes use of cameras to scan the road in order to make the necessary adjustments. When it comes to acceleration the Alpina’s claim is that it will race from zero to sixty mph in a mere 3.3 seconds with a top speed of 205 mph.

There will be an increase in the price of the 2020 B7 of about $2,350 with a starting base price of $142,695. It’s worth noting that the base price reflects a vehicle that will arrive fully loaded to begin with. Buyers will have the option of adding more options such as fancier leather and a few other packages such as a luxury rear seat option and a few other cosmetics. The expected arrival date of the new 2020 BMW Alpina B7 models has not been nailed down other than to suggest it will be sometime in the summer of 2019.