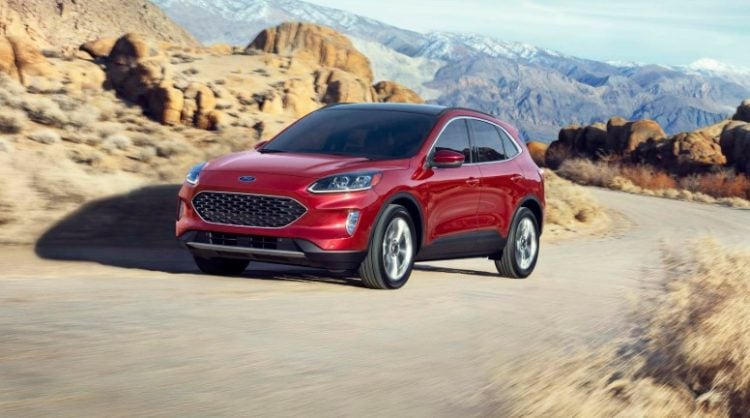 Ford has been making the Escape for seven years and it has announced the impending arrival of the 2020 model which will mark a significant era in the history of the vehicle. The upcoming Escape will begin the fourth generation in the line. We’ve learned that the new hybrid crossover will come out with a brand new look and will be equipped with a host of advanced features. Whether you’re a current owner ready to upgrade or just interested in trying out something new, this is a vehicle that is worth a closer look.

What’s new on the outside

The new 2020 Escape has been re-designed and on the outside, while it maintains the DNA of its predecessor, the new Escape has been given a refresh that looks more like a car than previous editions [2]. The lines for the exterior have been made more sleek and it resembles the Focus hatchback as well as the GT model in many regards including more rounded shape of the headlights, and a new shape for the windows, new taillights and a grille that is inspired by the Mustang . They’ve also elevated the hood shut line and moved the badge higher which you can see if you compare the two side by side, but the front end is lower than last year’s model with a more upright look to the rear and it’s going to be 2.4 inches longer and a little wider.

A re-design of the cabin

There are not only noticeable changes in the exterior of the new 2020 Ford Escape, but the interior has also been given a serious refresh. For starters, the interior will be more spacious than before. The interior of its predecessor was in need of an update to keep up with the competition and the fourth generation is going to deliver on that requirement in grand style. The cabin has a new feature that will make it more versatile thanks to the sliding second row seat that will give you a choice of additional leg room when it’s slid all the way back, and as much as 37.5 cubic feet of cargo space when you slide it all completely forward, which is a nice option, with a 60-40 split fold down [1] and the increase in shoulder, hip and head room will be featured in the 2020 edition . 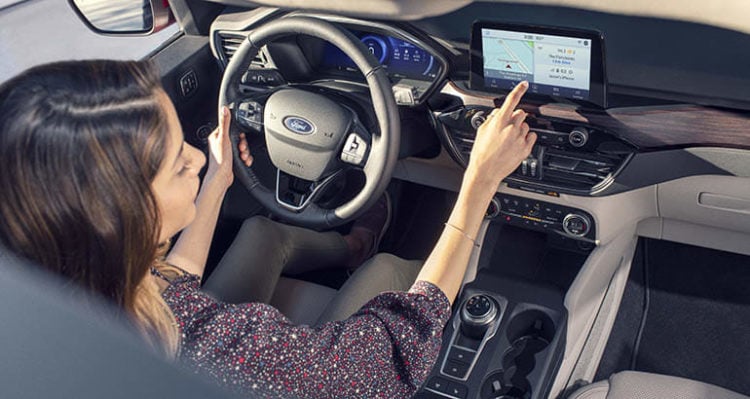 New tech for the inside

The old outdated infotainment system has been updated in the new cabin which is equipped with more luxury items and high tech gadgets. Among them are an 8 inch touchscreen, Android Auto, Apple CarPlay, two USB ports, 4G LTE, Wi-Fi, a 6 inch head up display, a 12.3 inch instrument cluster, and a rotary gearshift which creates additional space.

The previous models of the Escape were found lacking when it comes to safety ratings, particularly in the front crash avoidance testing, so the automaker corrected the situation by implementing the use of high strength steel to improve the ratings. The new Escape will come with the available option for head up display to minimize distraction by keeping the driver supplied with a variety of driver assist features including Stop and Go, Adaptive Cruise Control, Navigation, incoming calls, Lane Keeping System, standard automatic emergency braking, Active Park assist 2.0 which will actually park the vehicle for you without your intervention in the process.

In addition to all of the other high tech additions, the new 2020 Escape will offer several selectable drive modes to help improve driving and safety on different types of road surfaces and driving conditions. There are a total of five modes to choose from including Normal, Sport, Slippery, Deep Snow and Sand and Eco when you want to save money on fuel consumption. 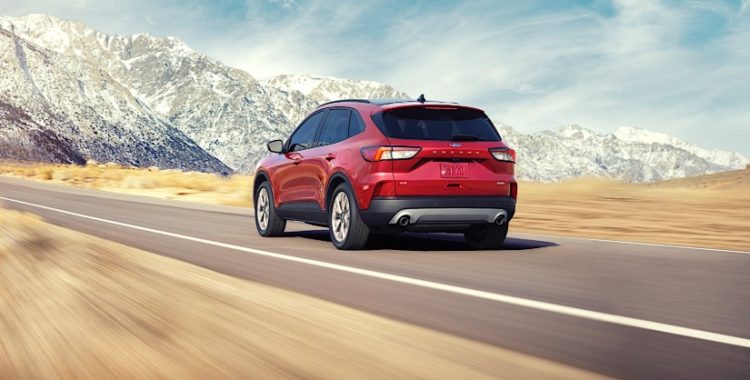 The 2020 Ford Escape will be offered in a few different models with advanced power trains. First, they’ll offer 1.5 to 2.0 liter four cylinder turbocharged engines with the power to tow from 2,000 up to 3,500 pounds and a horse power range between 180 and 250. The Escape will be offered in a Titanium model featuring a 2.5 liter engine as well as an electric motor for a total of 198 horsepower in the hybrid edition that will offer a 550 mile range on both types of power with a full fuel tank, with a battery charging time of between 10 to 11 hours when using a house electrical plug and just three an a half hours when using the Level 2 charger.The Escape will be offered in the S and the SE Sport as hybrids.

Although there has been no definitive price yet assigned for the new 2020 Ford Escape, based on the current model pricing it will cost between $25,000 to $35,215 for the various models within the line with they hybrid models fetching a higher price. There as been no word on precisely when the new lineup will be available other than the release is pending. 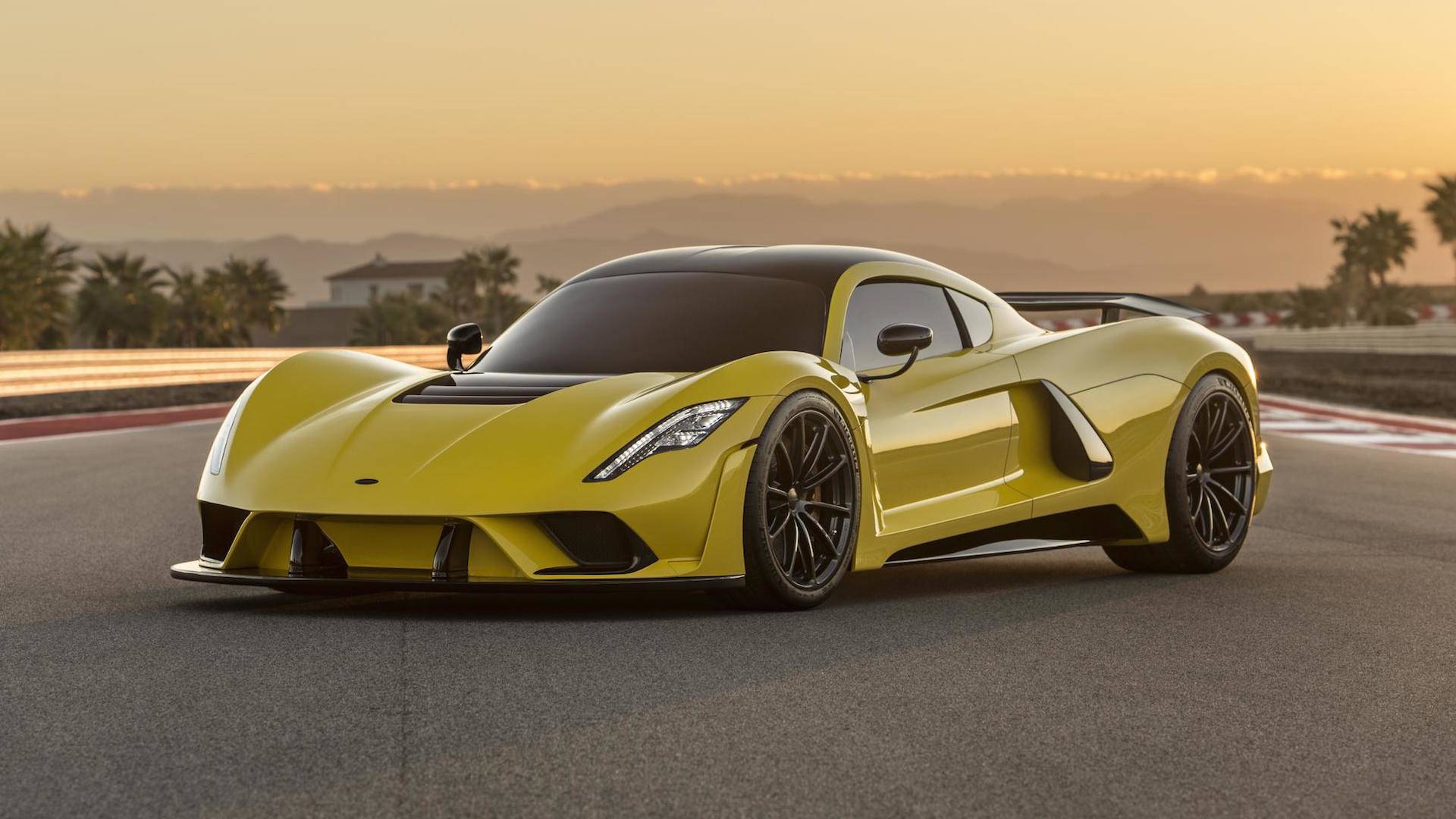 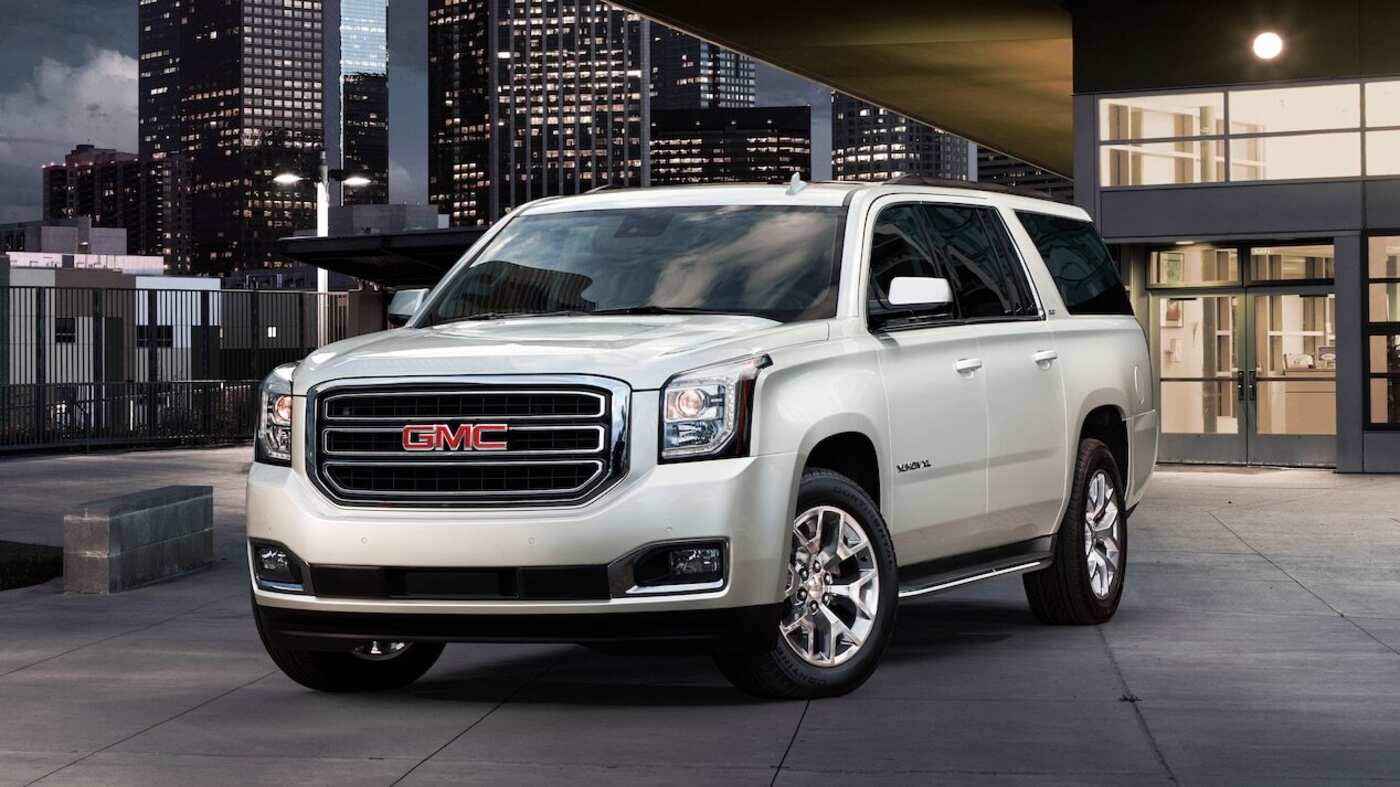 Drivers who love the versatility of the larger SUVs are going… 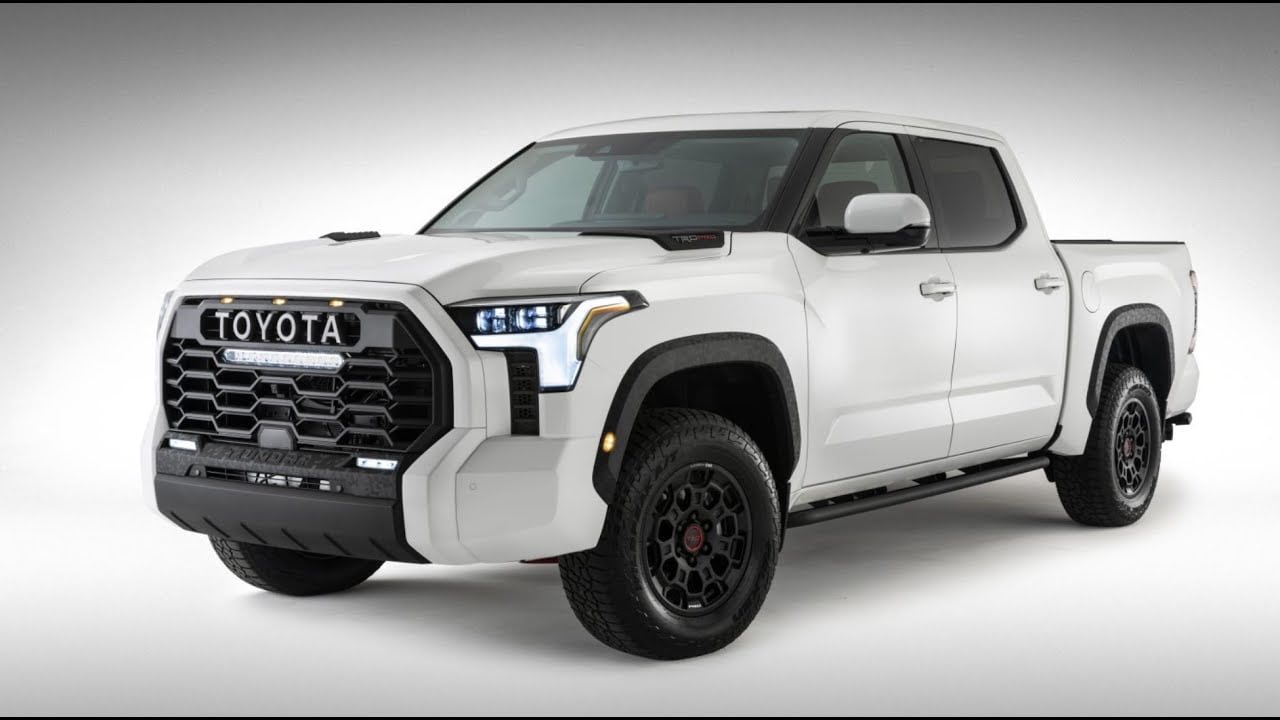 What is a flat plane crank? More importantly, why is it… 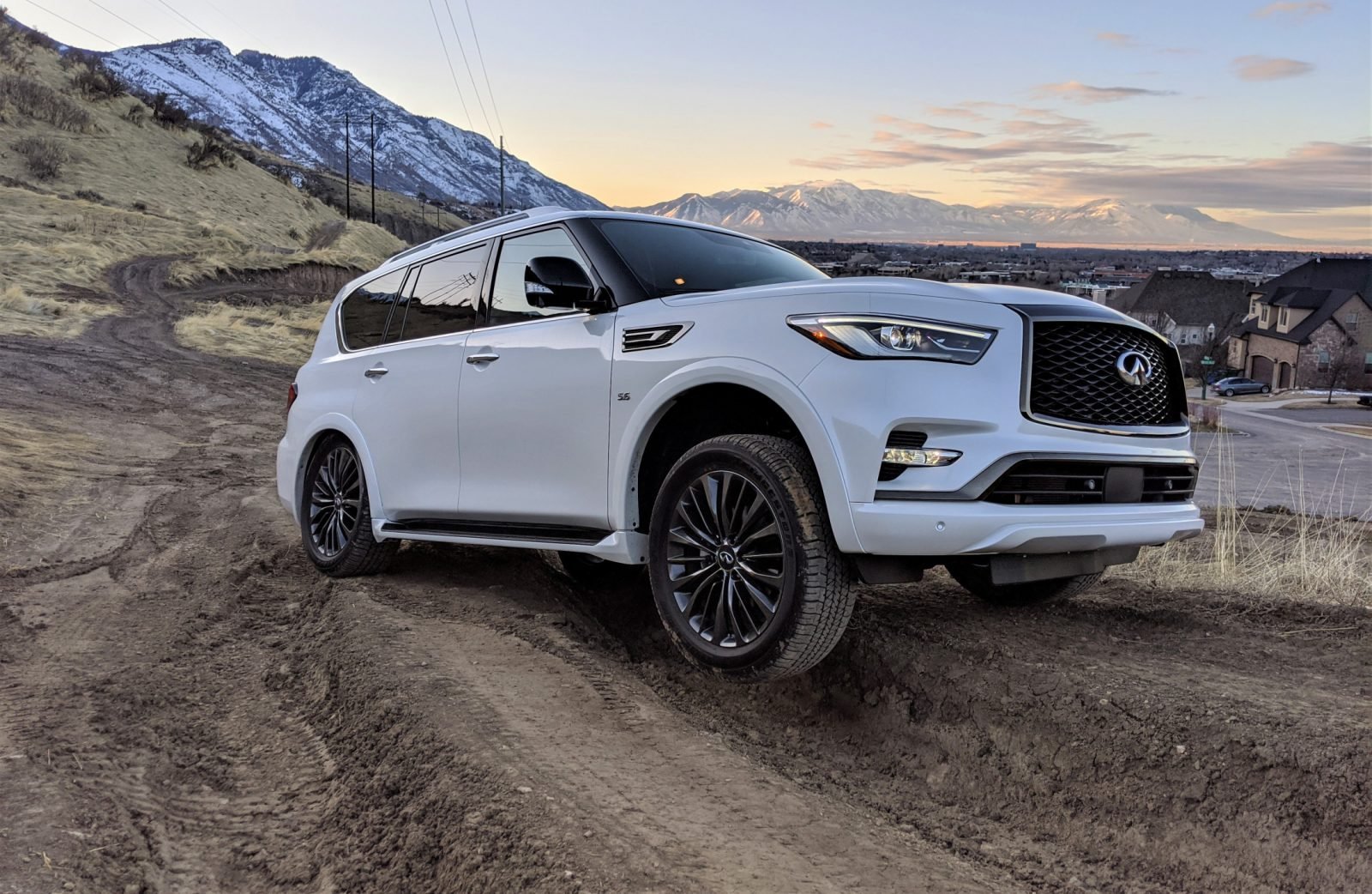