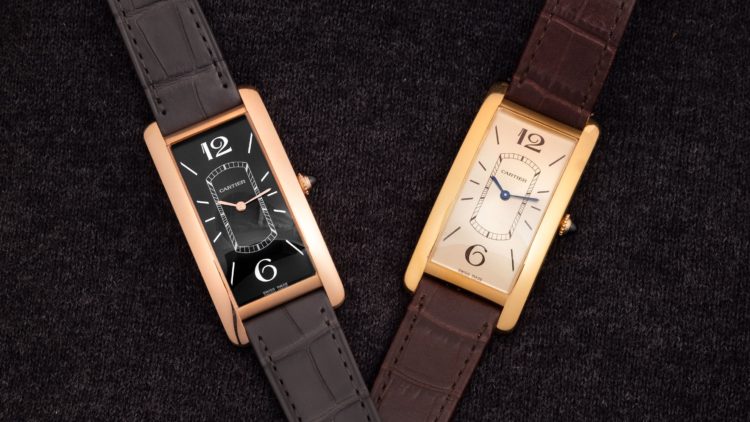 The Cartier watch makers are at it again with one of their most unique offerings in some time. They looked backwards in time to a watch that was first introduced in 1921 and remembered how the original Tank wristwatch was created for General John Pershing just four years earlier. It was a special creation that was coined the Tank Normale and was reproduced with only nine examples released in 1919. The second Cartier Tank to follow the Tank Normale, was the Cintree. The watch was a variant of the Normale and featured a reshaping into a slimmer and curvier version. Now, from the archives of Cartier’s Tank line comes the Cartier Tank Cintree. A re-imagination of the 1919 version, the vintage inspired modern iteration is deserving of a hard second look.

The case is offered in three material choices including rose gold, platinum and yellow gold. Each version’s cases measure 46.3 mm in width by 23 mm with an elongated shape. The length is approximately double the size of the width. These amazing dress watches are also suitable for casual dressy wear. The case also features a slight arch that shows the world just how thin the body of this fine wristwatch is. It has the appearance of a comfortable accessory. a linear brushed surface makes up the finish along the sides with four screws which run along the length of the watch.

The case back is flat with lugs that are a big recessed beneath the case back. The total depth of the case is just 7.2 mm. This is a similarity that it shares with its hundred year old predecessor. When you take a closer look you will notice that there is a beveling feature along the lower edges of the sides. The name of the brand Cartier is engraved neatly on the case back along with the indications that inform about the specifications of the watch including the material type and the fact that it is a mechanical made in Switzerland. 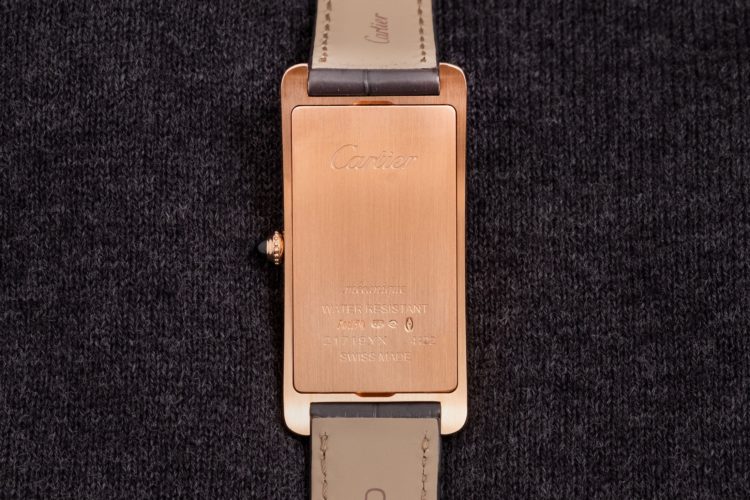 The dial of the recreated Cintree is a simple element which is striking in its elongated form, along with Arabic numerals displayed in an Art Deco style reminiscent of vintage design. Each dial only features two numbers, respectively the 6 and the 12 with the remained of the hours in printed stick markers. The platinum version features a grey dial with applied markers of white gold. The yellow gold version features markings and numerals in a print that are deliberately applied in slightly faded aesthetic. The hours and minute hands feature a blued gold The rose gold example features a black dial as background with vibrant white printed numerals.

The Cartier Tank Cintree is powered with a Caliber 8971 MC movement in an oval shape in a manually wound type which has been specially designed to fit into the elongated rectangle shaped case of the watch. You may recognize the movement which is a Jaeger-LeCoultre caliber 846 which beats at 21,600 vph in 18 jewels and with a power reserve of 38 hours. 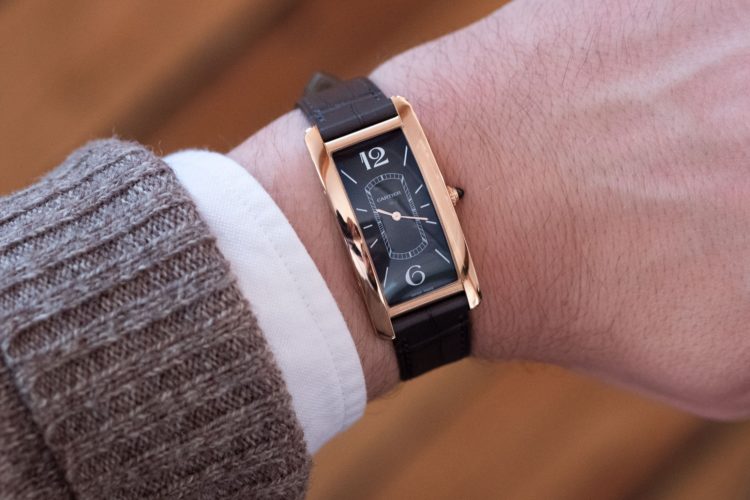 The Cartier Tank Cintree affixes to the wrist via an alligator strap with a buckle that matches the material used for the case. This small element brings the aesthetics together in a perfect balance. The color of each strap is precisely matched to the color for each watch. The yellow gold version features a light brown strap with a dark brown strap for the rose gold and the limited edition platinum watch comes equipped with a grey strap that matches the dial.

You can learn more about the Cartier Tank Cintree wristwatch by visiting Cartier. The yellow and gold versions of the watch are price at $20,400 each. The platinum variation is a limited edition wristwatch which will come in a strictly limited quantity of just 100 examples. The price of this watch is set at $23,500. The Cartier Tank Cintree trio of new releases are a visit from the past in a more modern iteration of the vintage time pieces offered in 1919. They mark a celebration of the historical versions created a hundred years ago and although a new addition to the family, they’re destined to become the classics of a new era with the passage of time. 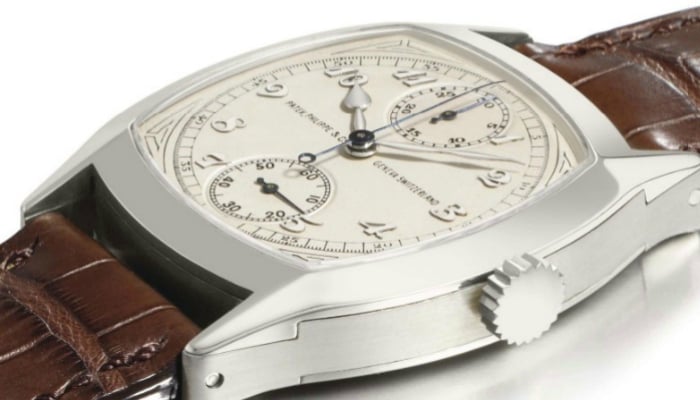 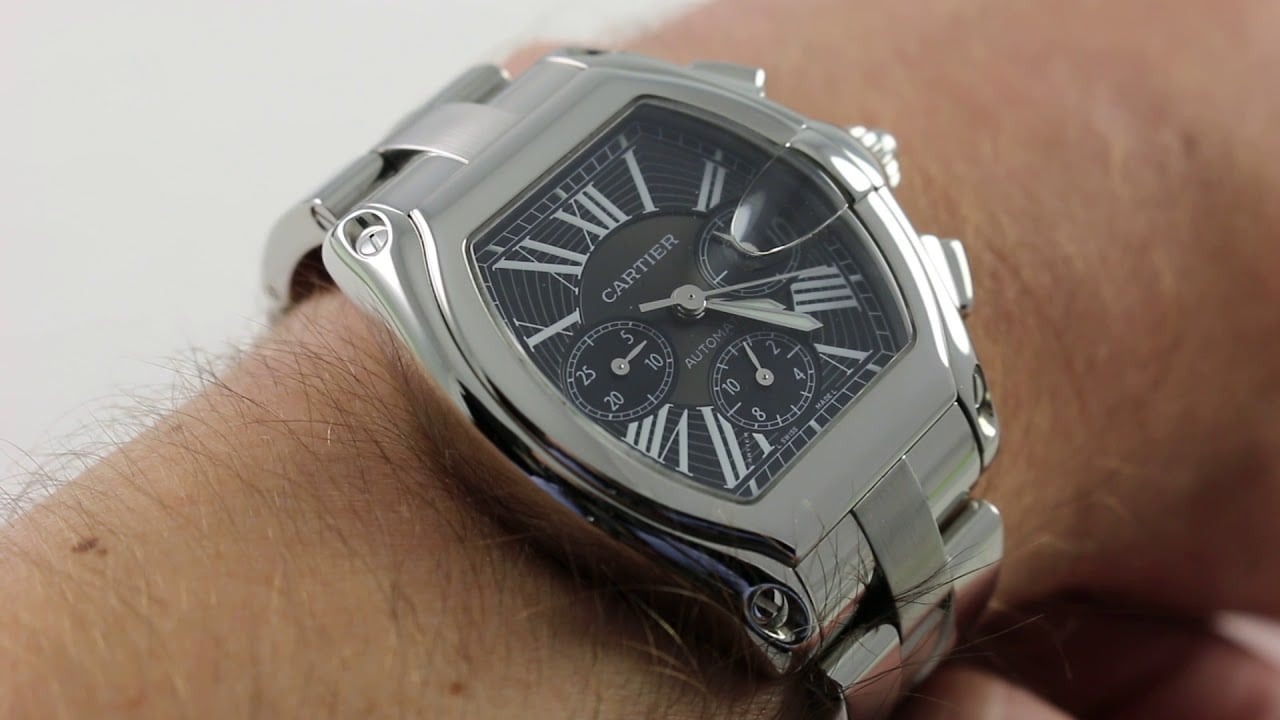 Cartier has been in business for over 175 years. In that time, it’s become synonymous with luxury and quality. A favorite with royalty, the brand’s watches and jewelry are some of the most coveted in… 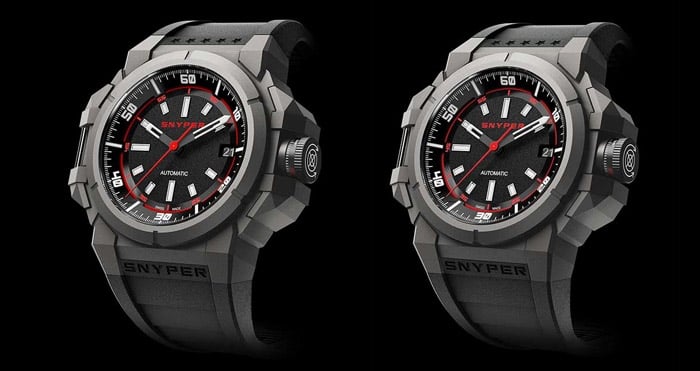 Snyper watches, a new name in watch making, hit the retail market in 2009. Designed as a high end watch, their watches are designed, machined and built in Switzerland and are one of the few… 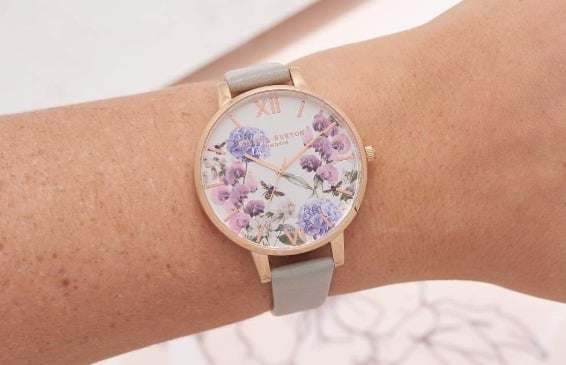 When it comes to watches, there are basically two kinds of people. Some prefer to wear something that isn’t the least bit ornamental. For them, it’s all about function. They want a watch that is… 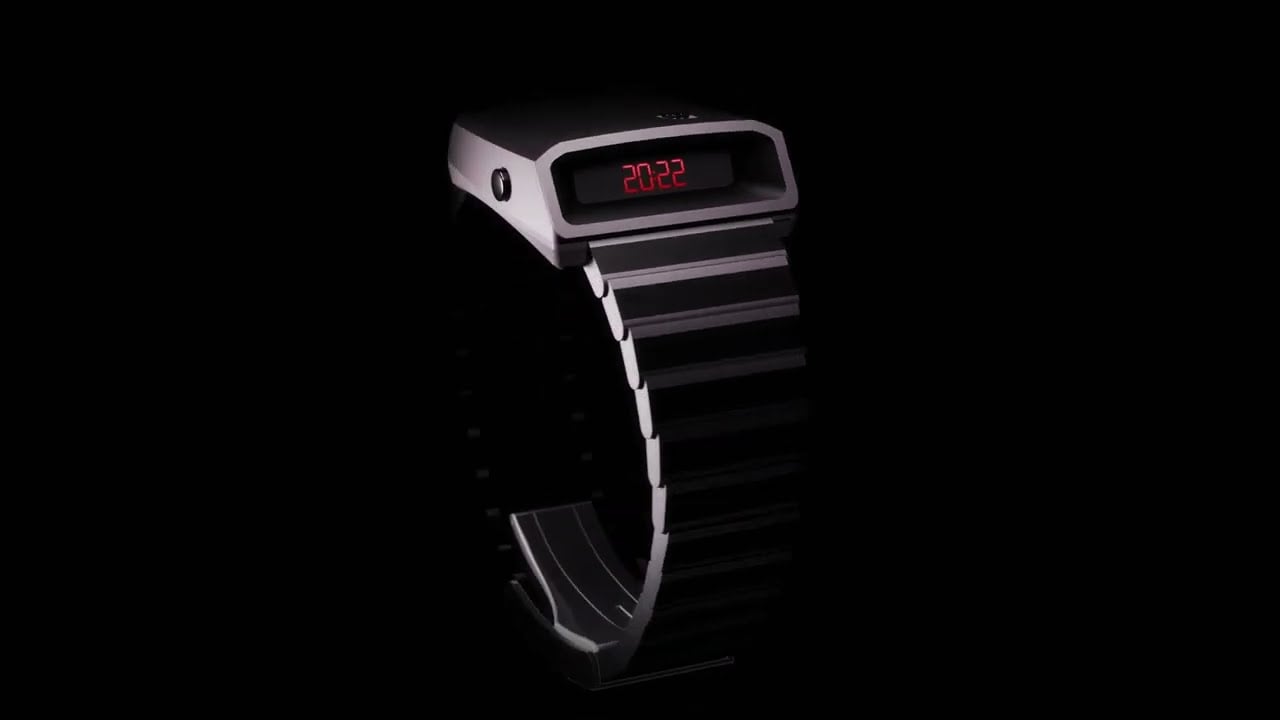 Girard-Perregaux Casquette is finally back 44 years later after the watch was discontinued. The watch now goes by Casquette 2.0 because it has been tailored for 2022, although Quartz still powers it. The original Casquette… 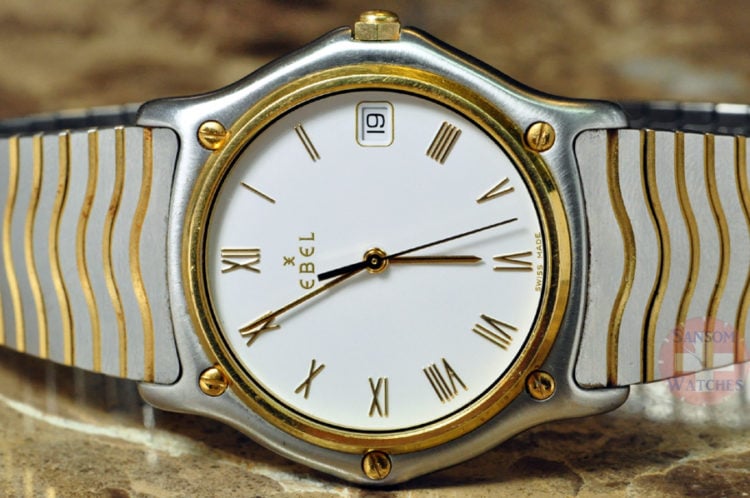 When people think about Ebel watches, they usually think about one thing, and that is quality. These are certainly not watches that are mass-produced, nor are they something that can be found in every discount…