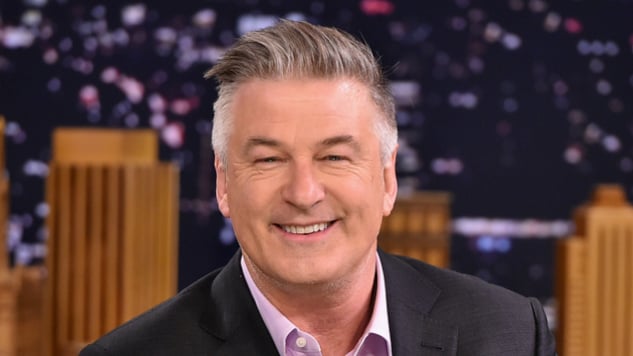 In recent times, people might be most familiar with Alec Baldwin because of him playing Donald Trump on Saturday Night Live, which is a role that has brought him a fair amount of praise. However, it is important to note that Baldwin has had a very successful acting career that started up in the 1980s. As a result, it is no wonder that his current net worth is estimated by some sources to be around $65 million.

For those who are curious, Baldwin was born and raised in the state of New York. He was one of six siblings born to a Roman Catholic family with English, French, and Irish ancestry. Famously, Baldwin isn’t the sole actor to have come from his family, seeing as how three out of three of his younger brothers went on to become actors as well.

Table of Contents show
1 How Did Alec Baldwin Reach His Current Net Worth?
2 Final Thoughts

How Did Alec Baldwin Reach His Current Net Worth?

It is interesting to note that Baldwin actually has a pretty strong academic background in the arts. In short, he spent his earlier time in school at George Washington University until he lost an election for the student body president, which actually resulted in him receiving a letter from former President Richard Nixon telling him to use the loss as a learning experience because the two had a mutual friend. Afterwards, Baldwin transferred over to New York University’s Tisch School of the Arts, where he winded up studying at the Lee Strasberg Theatre and Film Institute when it was still called just the Lee Strasberg Theatre. As a result, Baldwin does actually have a Bachelor of Fine Arts degree from New York University, though he didn’t complete it until 1994.

Regardless, Baldwin had managed to secure his very first role by 1980, which was Billy Aldrich on a now discontinued NBC soap opera called The Doctors. Further roles in further projects led to his first movie appearance in Forever, Lulu in 1987, which was followed up by roles in Beetlejuice and Working Girl. Eventually, Baldwin started getting more interest as a leading man as well, as shown by his role of Jack Ryan in 1990’s The Hunt for Red October. Over time, Baldwin’s career has prospered, as shown by important roles in everything from 30 Rock to Mission Impossible – Rogue Nation and Mission Impossible – Fallout.

Some people might find this rather surprising. After all, Baldwin has been caught up in a number of infamous incidents over the course of his career. For example, there was the very long and very public divorce battle with his ex-wife Kim Basinger, which culminated in the release by TMZ of a recorded voice mail of him calling his daughter a “rude, thoughtless little pig” after apparently another arranged phone call had gone unanswered. Likewise, there was the time when he got kicked off of an American Airlines flight because he got belligerent after being asked to put away his phone by a flight attendant while he was playing a game on it. However, it seems probable that it helped that Baldwin has admitted error as well as issued apologies in these cases. With that said, Baldwin got arrested much more recently in November of 2018 for attempted assault and harassment, which seems to have been caused by some kind of parking lot altercation. Said case is still ongoing, so it remains to be seen how this newest incident will affect his career.

Based on this, it seems clear that Baldwin has made most of his money from his appearances in both movies and TV shows, which started up in the 1980s and have continued to the present day. However, it is important to note that he has appeared in a fair number of advertisements as well, which seem to have benefited to some extent from his degree of notoriety. After all, there is actually a Capital One commercial featuring Baldwin that referred the airline incident as well as a Best Buy commercial that didn’t feature Baldwin but nonetheless referenced the same airline incident while including the creators of the game that he had been playing at the time. As a result, it seems safe to say that Baldwin’s fame has benefited him as well by enabling him to get paid for various marketing campaigns. There is no real way to predict the future with perfect precision, but if the past is any indication, Baldwin’s net worth is going to continue increasing as Baldwin’s career continues on. 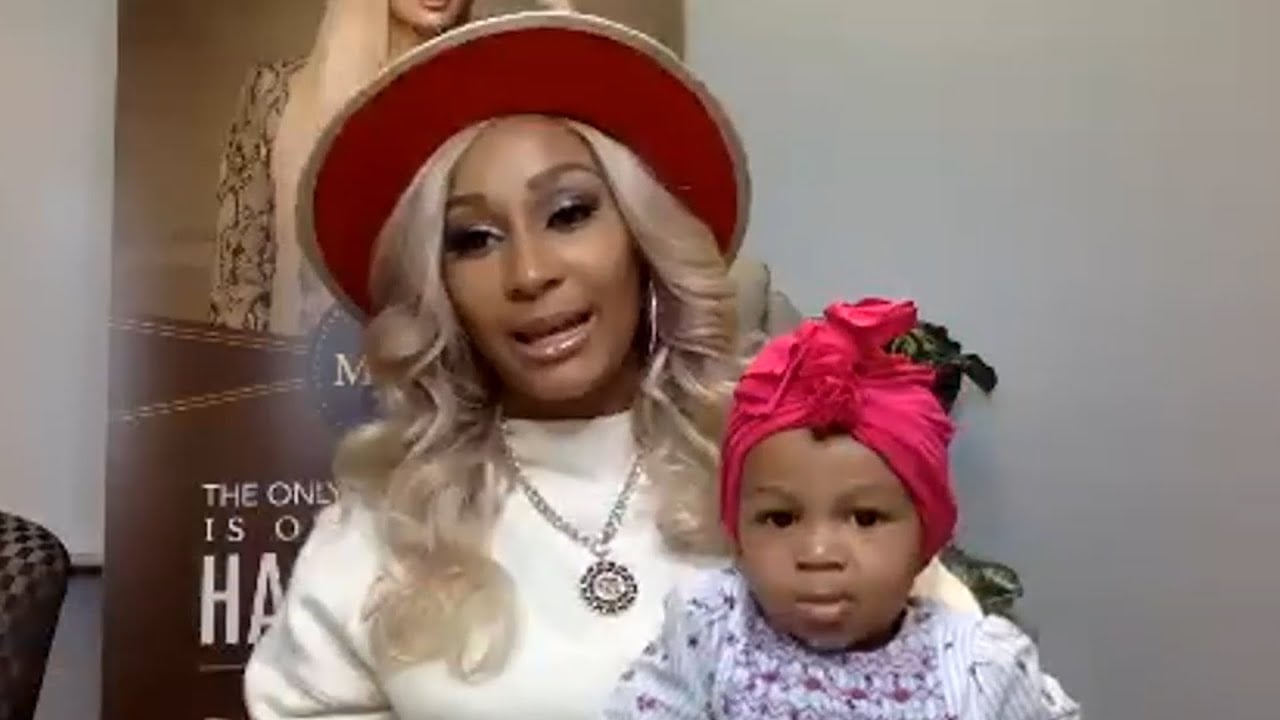 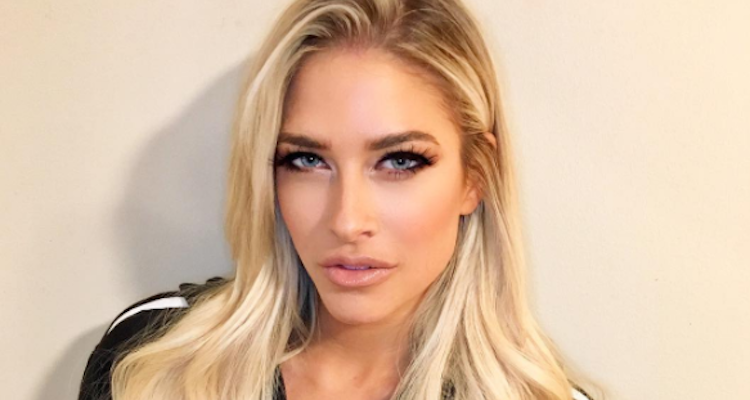 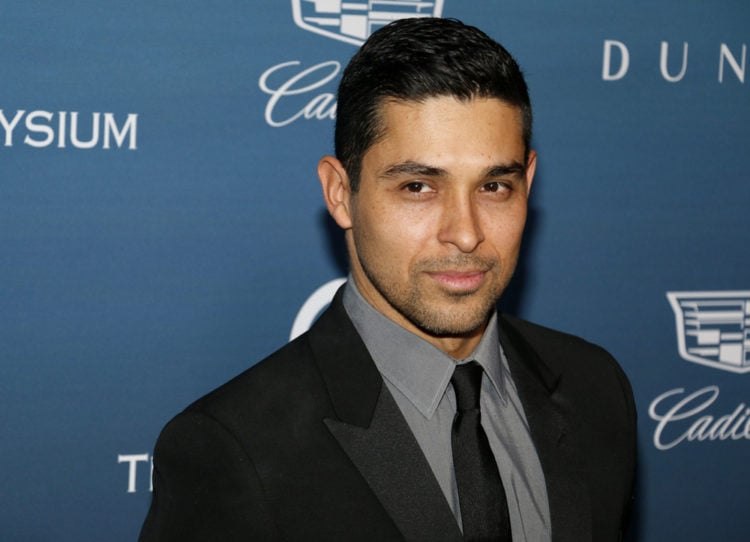 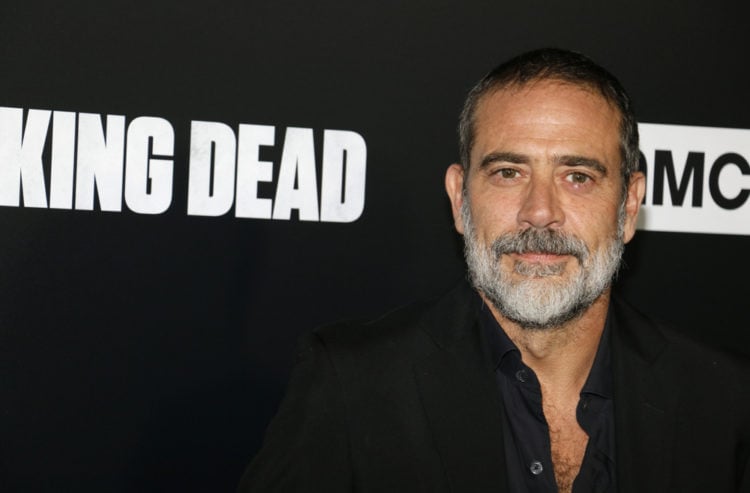 In our latest article, we take a look at Jeffrey Dean Morgan’s net worth of $12 million and how he achieved this incredible fortune. Thanks to his role as Negan on the AMC TV Series,… 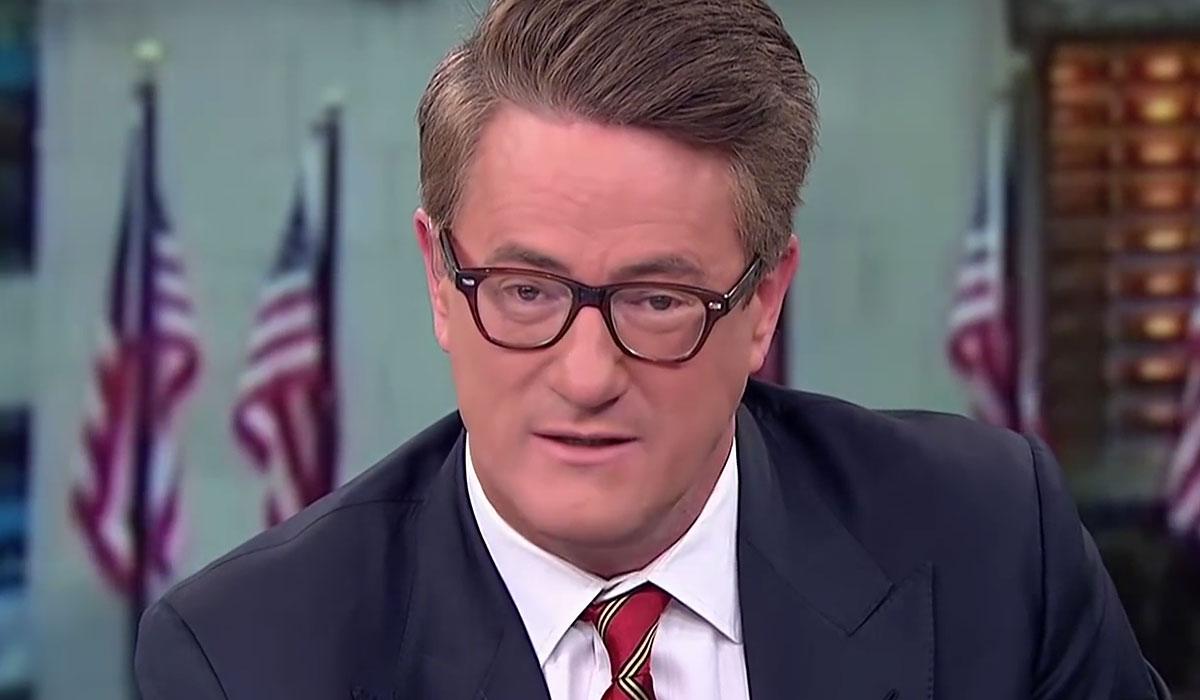 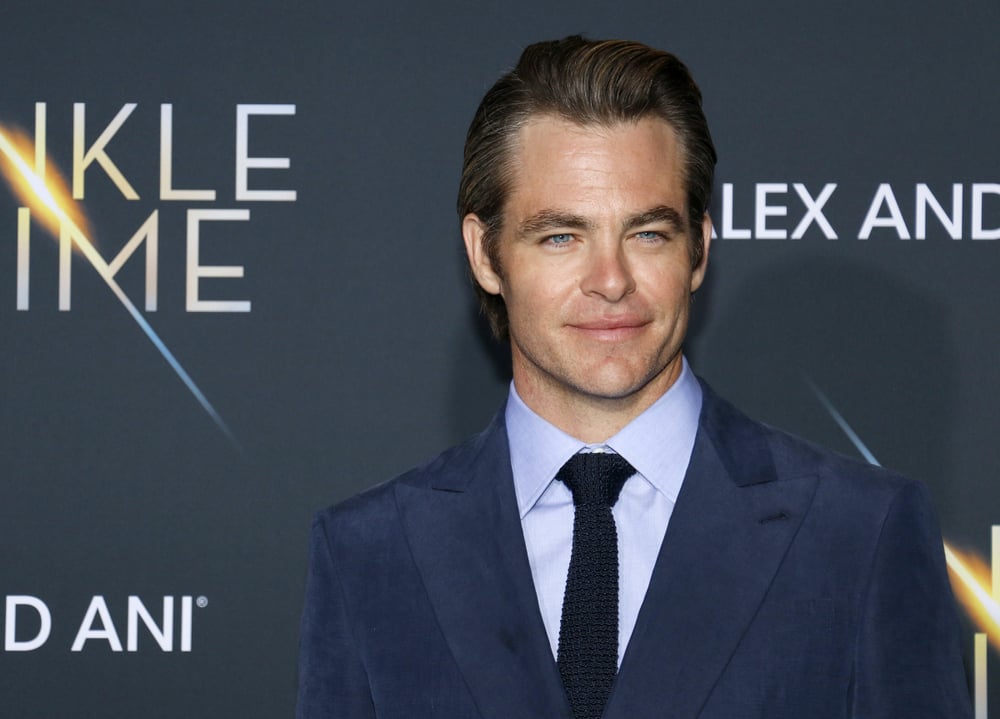