Home
Business
Technology
What Does AliveCor’s KardiaBand Actually Do?
Prev Article Next Article 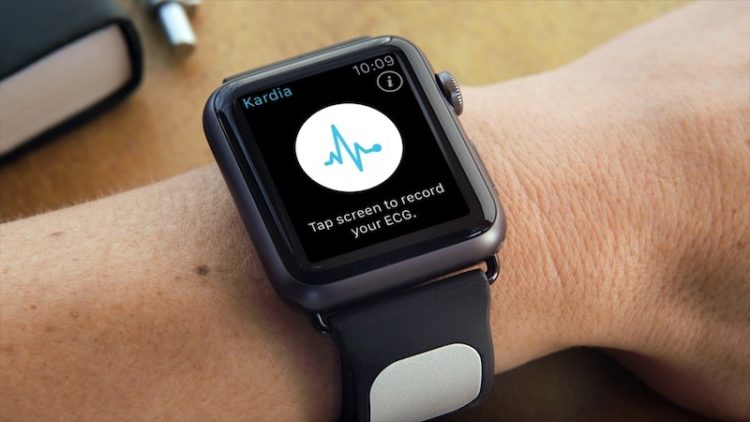 AliveCor is a technology company that uses artificial intelligence to create products that help to improve health by detecting early signs of poor health. That enables users of its products to get help during the early stages of their potentially poor conditions. A good example of such a product from AliveCor is the KardiaBand, which the FDA has recently approved for use by the public. AliveCor has tested the device and shown it to have as much as 97 percent accuracy when utilizing DeepHeart, which is an AI algorithm. It’s FDA-cleared Kardia mobile device is the first one to get approval from the FDA, and it’s recommended by leading cardiologists for getting electrocardiogram (EKG) readings, which are used in the detection of Atrial Fibrillation (AF).

How the KardiaBand Works

The KardiaBand allows users to record Electrocardiogram (EKG) by touching the KardiaBand’s inbuilt sensor, which then communicates with the Kardia, a Watch App from AliveCor, which is available on Apple’s Smartwatch. It therefore allows users to monitor the state of their heart health discreetly and proactively, from anywhere, and anytime. To record a single single-lead EKG reading, a user simply touches the Kardia Band’s integrated sensor. The sensor will then communicate with AliveCor’s Kardia Watch App. What follows is the detection if any of the presence of Atrial Fibrillation (AF), using Kardia’s AI algorithim in the just read EKG. Atrial Fibrillation (AF) is the leading cause of stroke, and the most common cause of cardiac arrhythmia.

The Kardiaband includes the Normal Detector that can tell you if your heart rate as well as its rhythm is normal. The device also includes a detector that signals you the best time to take readings, which helps you to send your doctor accurate EKG readings for proper diagnosis by your physicians.

Kardia works seamlessly with Apple’s Health app to include additional data such as calorie intake, which allows you to have a richer analysis of your health over a bigger period. According to AliveCor CEO Vic Gundotra, the combined use of Kardia Band and Apple Watch to give accurate EKG detection proves there is a future in the Wearable MedTech industry. He continued to say that the two devices now allow them to give users actionable reports and insights for them to use when seeking advice from their doctors.

It’s the first time that AliveCor has worked with Apple to make the device available to users in the USA. A different version of the Kardiband that is compatible with Apple’s Smart Watch as been in use in Europe for a while now. Thanks, to the recent approval by the FDA, users in the US will be able to enjoy the partnership between AliveCor, which is a startup, and the technology giant Apple. Before the approval by FDA, AliveCor used the KardiaMobile device instead of the KardiaBand. Users stuck the KardiaMobile on the backside of the smartwatch, and then paired it with an app to detect atrial fibrillation or abnormal heart rhythm. The user had to hold the Smartwatch with both hands for about 30 seconds before they could get a reading.

While Apple’s inbuilt heart rate monitor were able to give accurate heart rate and rhythm readings, and even detect conditions such as hypertension and sleep apnea, getting approval from the FDA means those readings now mean something to a physician. A physician can now use it to make a medical diagnosis and offer a patient treatment course if necessary.

For AliveCor, this is a major milestone in terms of getting ahead of competition and the new opportunities that have been opened by the FDA approval of its KardiaBand device. While it has made the device available to android users, the facts that Apple has proven in the past that its monitors are accurate although not approved by the FDA, the KardiaBand will help Apple to make its Apple Watch give health information that’s truly valuable, useful, and actionable. Lastly, users will be able to enjoy a healthier lifestyle, while the healthcare system will be able to save more lives from deaths caused by heart illness. 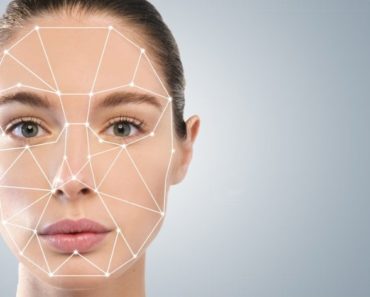 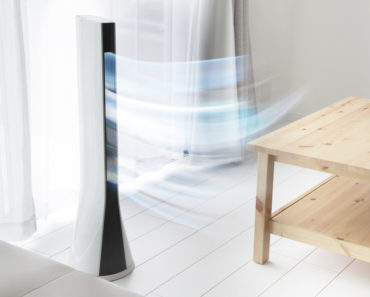 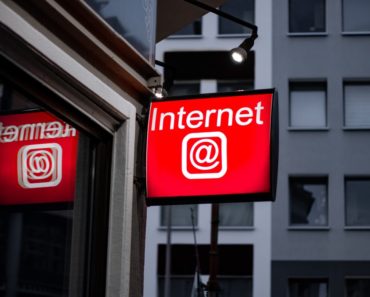 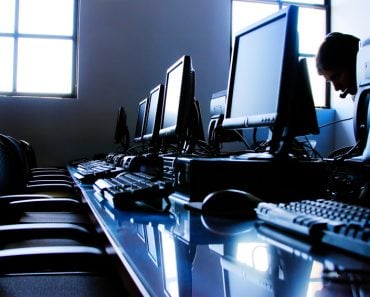