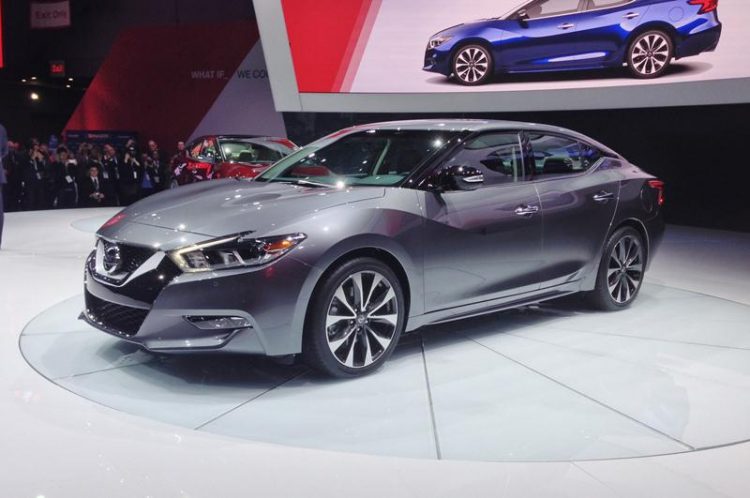 So many love the sleek profiles and lavish features of high end sports cars, but not everyone is willing to shell out $100,000 or more for one. This is part of the reason that sports car sedans are so well liked. Not only do they provide a sportier look and more performance driven features than standard sedans, but these cars have a considerable amount of power. For the upcoming model year, we’ll see the debut of many excellent sports sedans with some serious speed and gorgeous looks.

Here are our picks for the 10 most anticipated sports car sedans of 2017: 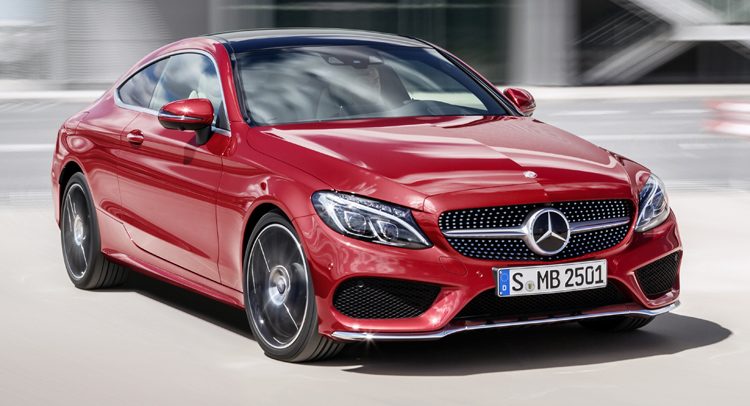 This car’s high end aesthetic screams stylish, sophisticated, and powerful, but the price tag of the 2017 Mercedes-Benz C-class Coupe makes it clear that this is a sports sedan for the masses. Stunning exterior aside, this is one of the most anticipated sports car sedans because of its great features. Its 241 hp engine will please those who want a combination of speed and luxe styling. For the base price of $39,500, the model can be bought as a four door sedan rather than a two door coupe. 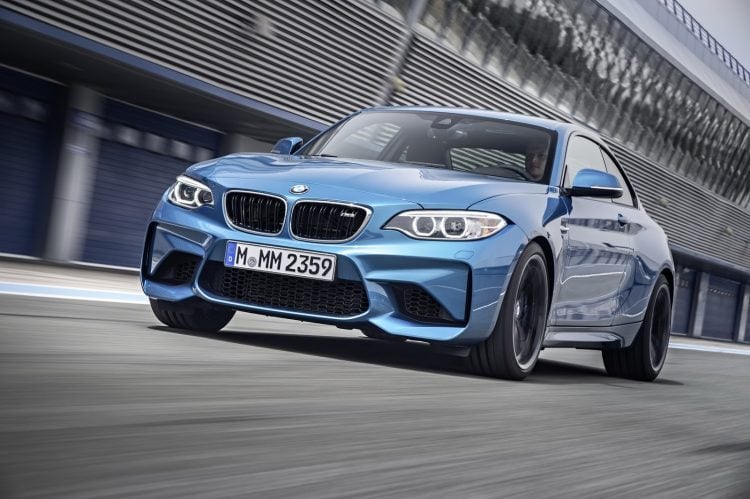 The 2017 BMW M2 is a small, speedy, snappy sports sedan that has plenty of good looks. It will come equipped with a 3.0 liter turbocharged engine that produces 365 hp. Add the optional seven speed dual automatic clutch and this little gem will be able to reach 60 mph in a mere 4.0 seconds. Great handling comes courtesy of its redesigned chassis, and sports tires and amped up brakes ensure top safety and performance.

Many questioned Nissan for calling its Maxima a sports car awhile back, but the 2017 iteration of the vehicle should put all doubts to rest. What will firmly cement the 2017 Nissan Maxima as one of the best affordable sports car sedans on the market is not just its beautiful, sporty profile but a 3.5 liter V6 300 hp engine. An aerodynamic exterior, performance oriented suspension, and excellent interior amenities also make this model well worth the wait. 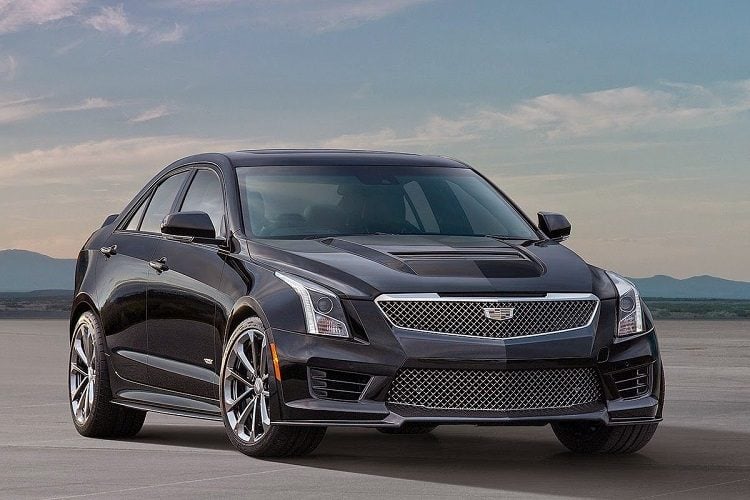 The 2017 Cadillac ATS-V is set to be a serious machine. A 3.6 liter V6 engine that produces 464 hp is just one this sports sedan’s striking features. It also has a notably improved transmission and suspension. The way that this model was engineered is impressive, but its muscular body is downright awesome. 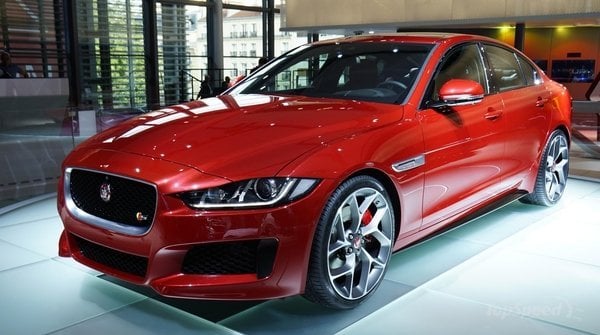 One model that does an excellent job of combining the best features of sports cars and the traditional sedan is the Jaguar XE. Beauty is a given — after all, this is a Jaguar. However, the price tag of this vehicle is as attractive as its exterior, and the features it comes with will help anyone in doubt seal the deal. Depending on the configuration chosen, the 2017 Jaguar XE can reach 180 to 340 hp, and its interior is roomy enough to be comfortable and versatile. What other sports sedan is so well suited for family use? 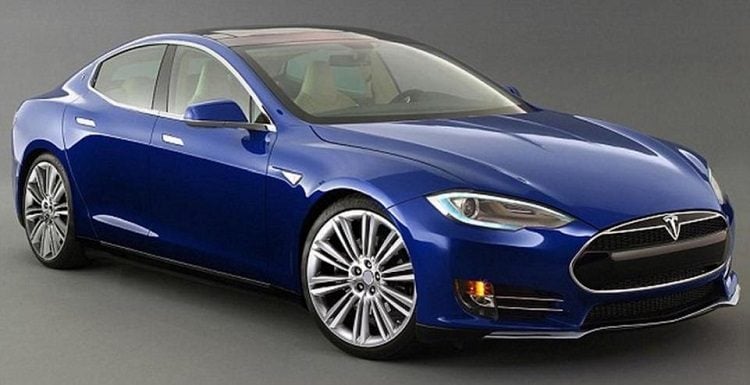 The 2017 Tesla Model 3 has garnered tons of hype and buzz, and it wouldn’t be a mistake to say that it’s one of the most highly anticipated cars of 2017 in any class. People have gone so crazy over the 2017 Tesla Model 3 that pre-orders have topped $10 billion. What’s inside that has people clamoring for the car? A futuristic and minimalist interior, powerful engine, and amenities that may change the sports sedan segment as we all know it. 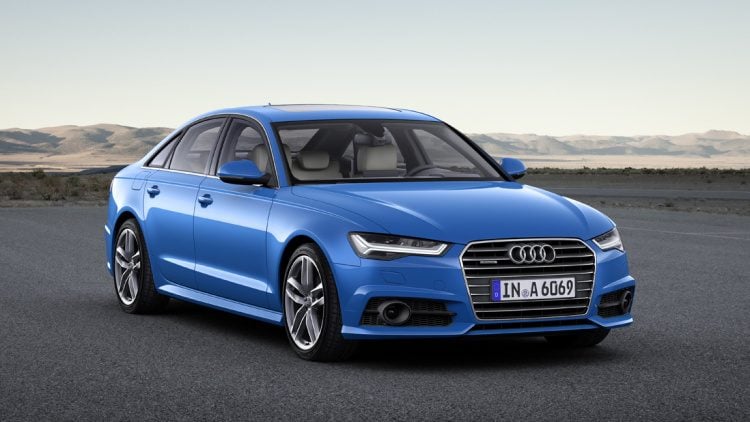 Luxury, high tech features, and ample performance and power are all part of what makes the 2017 Audi S6 a sports sedan to watch. It comes equipped with a 4.0 liter V8 engine that produces a whopping 450 hp. The specs of this car are enough to make anyone swoon, but the 2017 Audi S6 also sports a redesigned exterior. Those familiar with its previous iterations will also notice that the model for 2017 is more sports oriented overall, from the wheels to its interior. 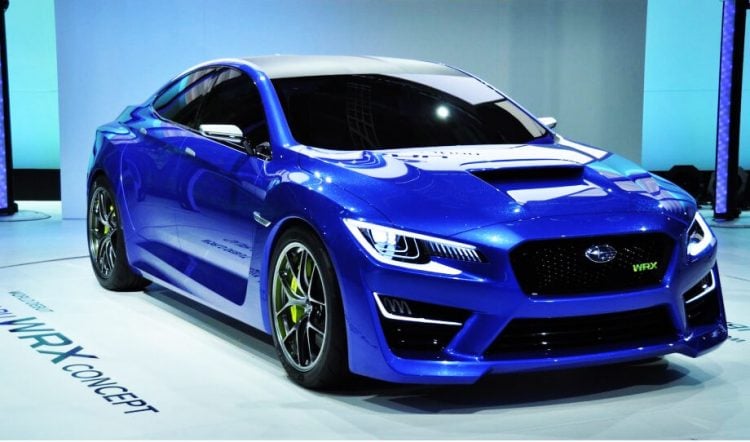 The 2017 Subaru WRX is definitely eye candy, but there are several other things that have people excited about this sports sedan. For one, Subaru managed to pack more features into the WRX than ever while still maintaining a very affordable price point. It’s also one of the best performing cars to come from the brand, and the handling is rumored to be off the charts. Several configurations of the 2017 Subaru WRX will be available, and its hp will range from 268 to 305. Those who want a compact sports sedan that’s fast, performance oriented, and a pleasure to look at will love what this WRX is bringing. 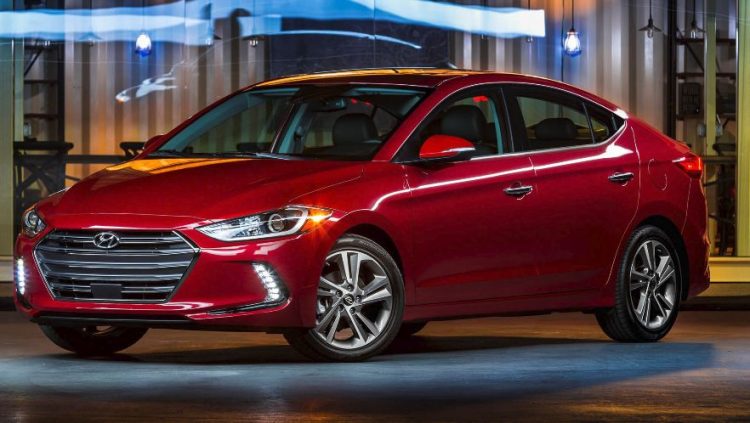 Its exterior easily distinguishes this car from the standard Elantra, if only subtly, however no flashy features are needed. The 2017 Elantra Sport will come equipped with attractive aluminum wheels, sports seats, contrast stitching, and a flat bottom steering wheel — that’s plenty considering its price point and performance. 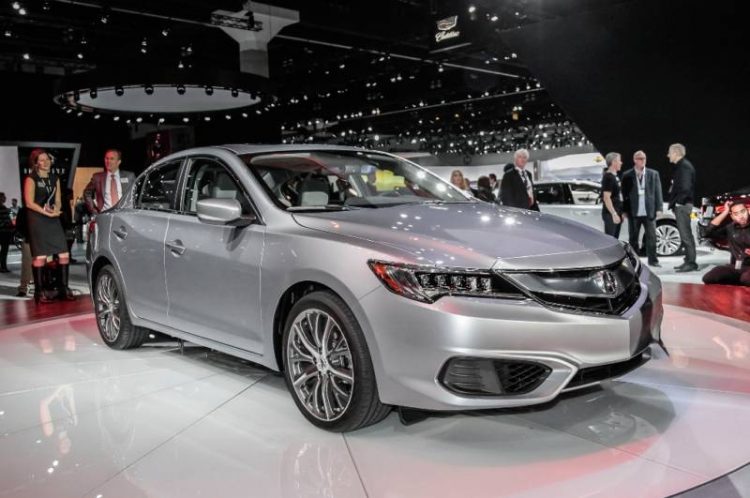 On the luxury end of the sports car sedan spectrum is the 2017 Acura ILX, a fast beauty that has many fans counting down the days until it hits showrooms. This model has a 201 hp engine, good fuel efficiency, a rapid shifting 8 speed dual clutch transmission, and just the right details to provide a thrilling driving experience. The exterior of this car is also crave worthy and beyond stylish. 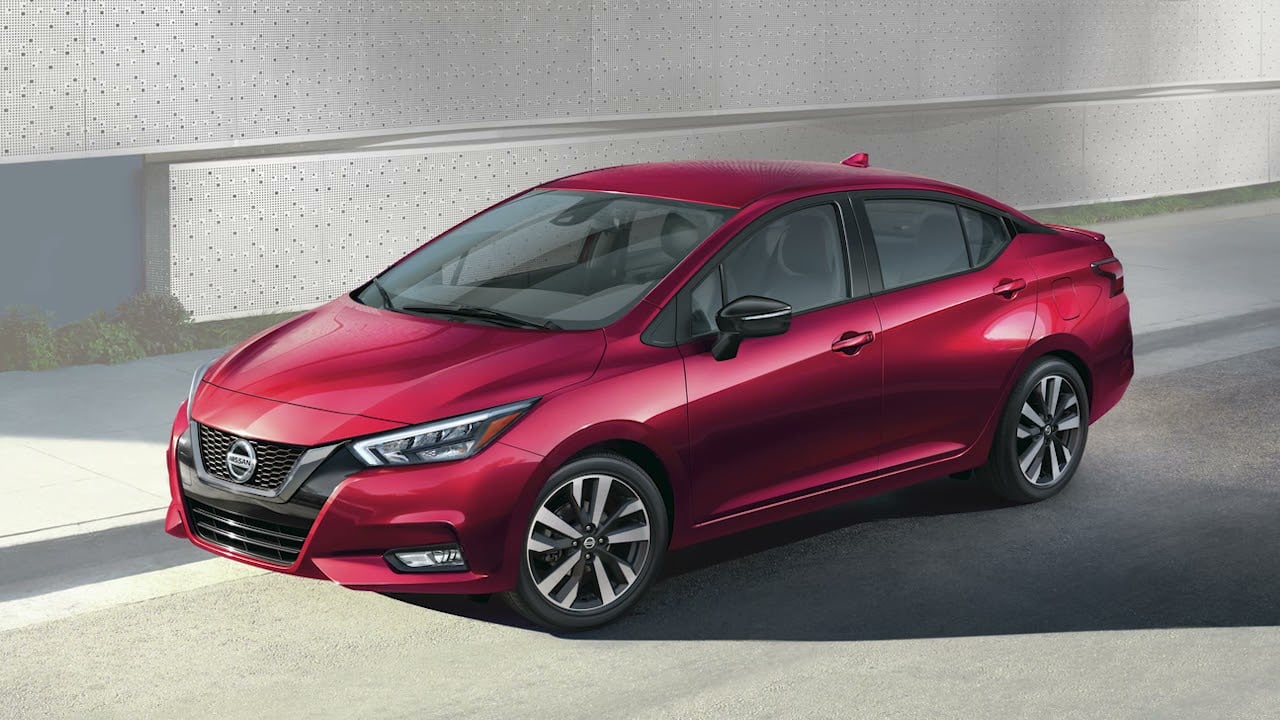 The first of the Nissan Versa models began in 2006. It was introduced as a subcompact car that played with the term “versatile space” as part of its campaign to promote the four-door sedan. It’s… 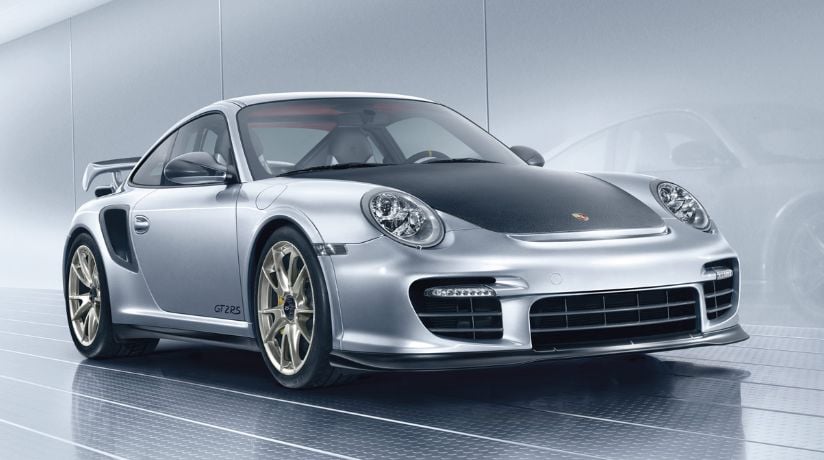 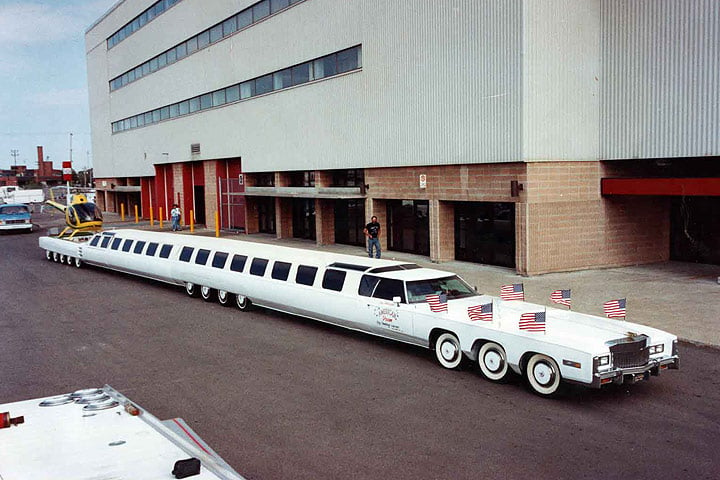 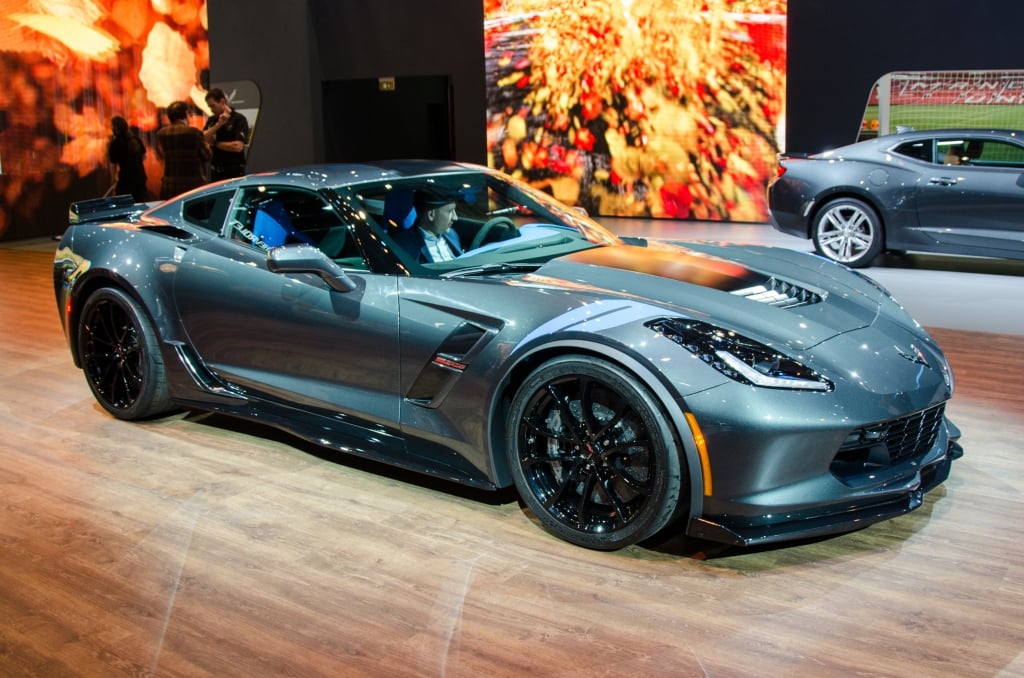 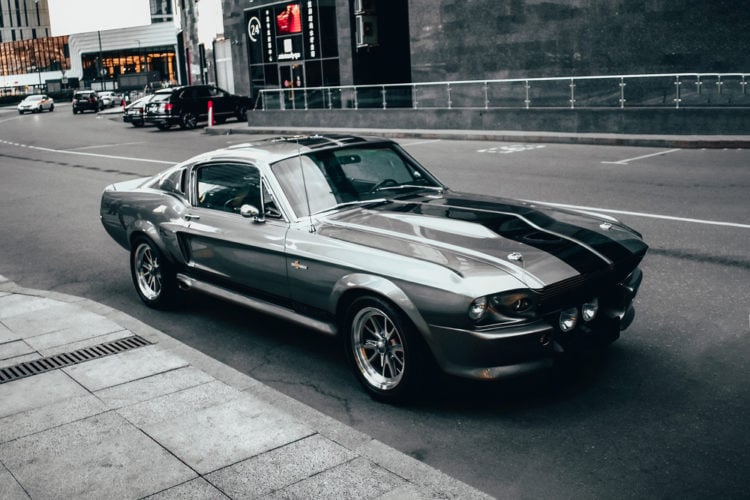 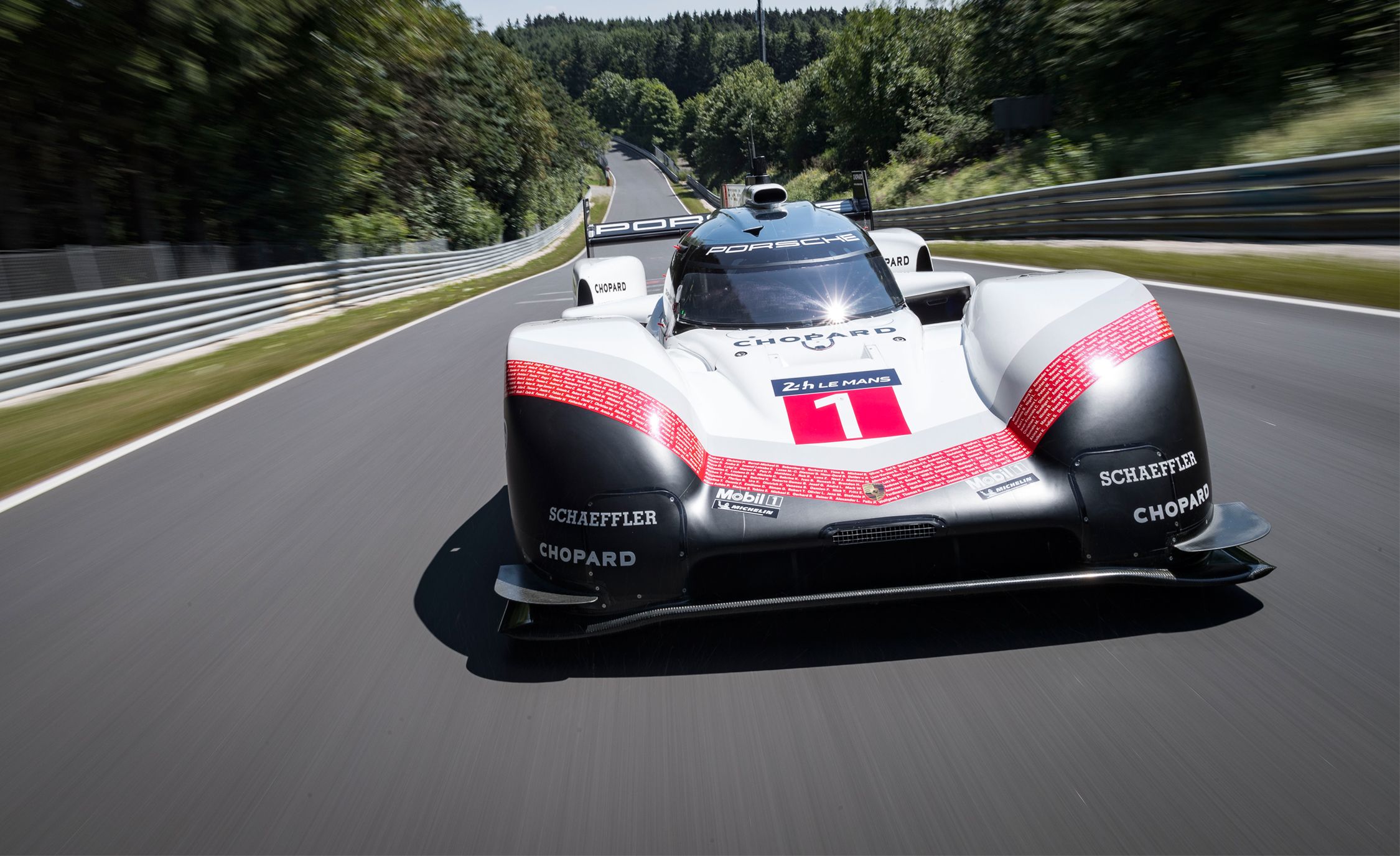