True AI is still something that is restricted to the realm of science fiction. However, there can be no doubt about the fact that machines are becoming more and more intelligence, which in turn, is making them more and more useful. For proof, look no further than the fact that machine learning as well as other fruits of AI research are starting to see use in a remarkable range of fields, so much so that there is an increasing demand for people who have cross-training in the field of machine learning. Based on this, it should come as no surprise to learn that there are a lot of people who have their eyes set on AI stocks. However, now as always, choosing the right AI stocks is a matter that happens to be much easier said than done.

Here are five examples of AI stocks that people might want to look into:

People who are interested in maximizing their return on their investment might want to avoid Alphabet. However, people who want something stable but will still provide them with respectable returns might want to check out Google’s parent company. Simply put, Alphabet makes use of AI in just about all of its products, as shown by the inclusion of RankBrain in the Google search algorithm to the role of AI in autonomous vehicle development. Summed up, if people are interested in AI stocks, there aren’t a lot of companies that are as representative of the trend as Alphabet.

Speaking of which, it is perhaps unsurprising to learn that Amazon makes extensive use of AI in its products as well. One excellent example is the Alexa virtual assistant, while another excellent example is Amazon’s ambitions of using drones to deliver its packages. However, it is interesting to note that Amazon makes use of AI in more subtle ways as well, as shown by how it produces its search result rankings, how it provides its users with product recommendations, and how it carries out its process of warehouse fulfillment.

There are a lot of people in the west who haven’t heard of Baidu in spite of the fact that it has the second most popular search engine that can be found on the planet. This is because Baidu is based in China, which in turn, means that it has a commanding position in the huge Chinese market of more than a billion people. Due to this, Baidu is involved in a lot of the same fields as Alphabet, with examples ranging from virtual assistants to autonomous vehicles. Moreover, it is interesting to note that the Chinese government has stated its intention to make China a powerhouse when it comes to AI, meaning that it is fully prepared to pour vast sums into funding such ventures. Something that could prove very beneficial to Baidu’s various operations.

There are a lot of people out there who are most familiar with Nvidia Corporation because of its graphics processing units, which are sold for the gaming market as well as a number of other markets in need of such graphics capabilities. However, it is important to note that Nvidia has other products in other markets as well, which ranging from gaming hardware to computer-aided content creation. In particular, it should be mentioned that Nvidia actually does a fair amount of stuff involving AI, meaning that people who want to invest in AI stocks without taking too much risk in the process might want to check out its full range of products to get a better sense of what they do. 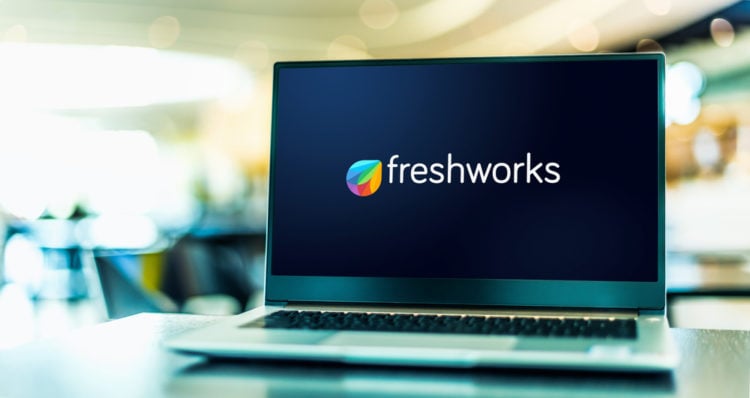 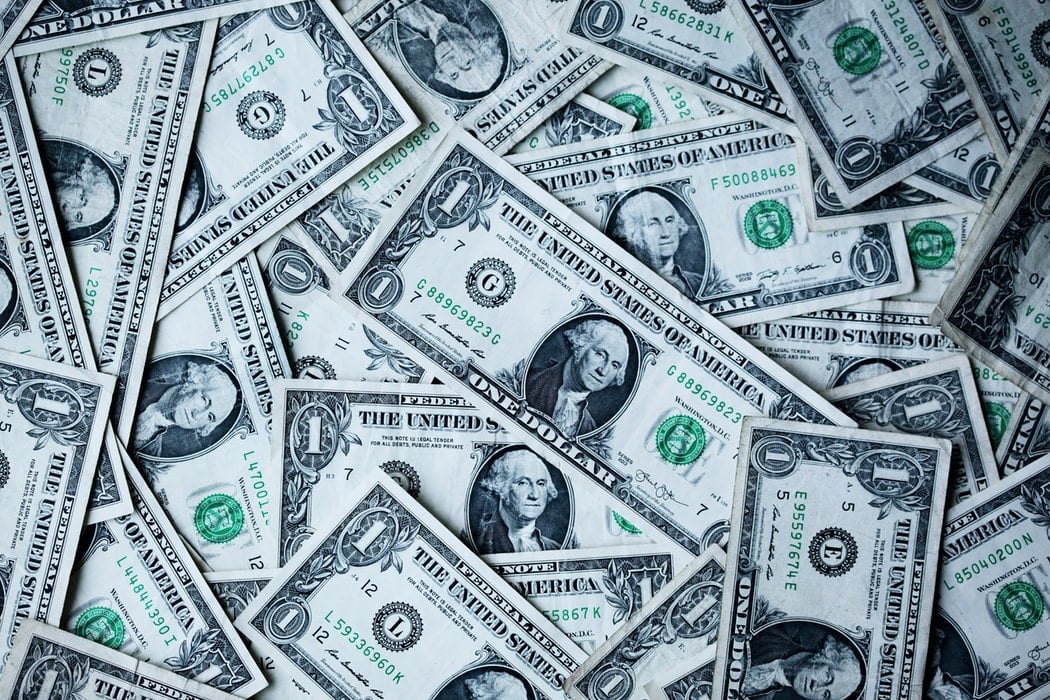 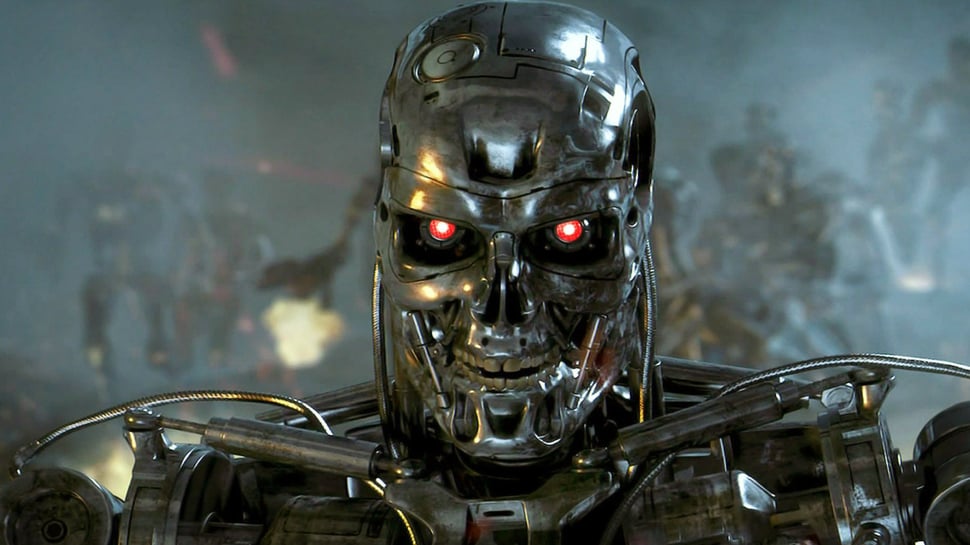 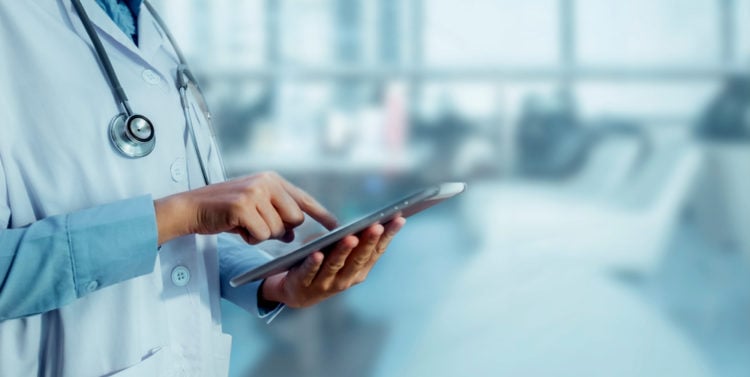 BrainQ is an Israeli startup that provides a platform for healthcare providers to deliver precision neurology therapies in the treatment of brain impairments. The company uses a BCI-based approach in its products and services. The… 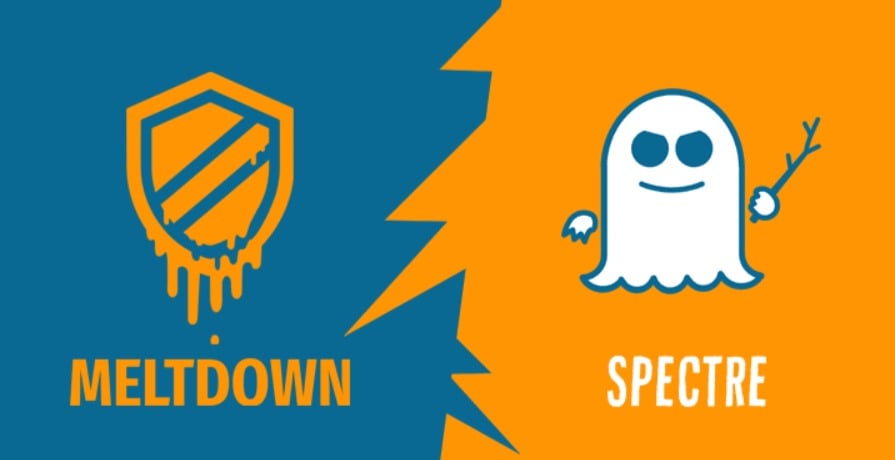 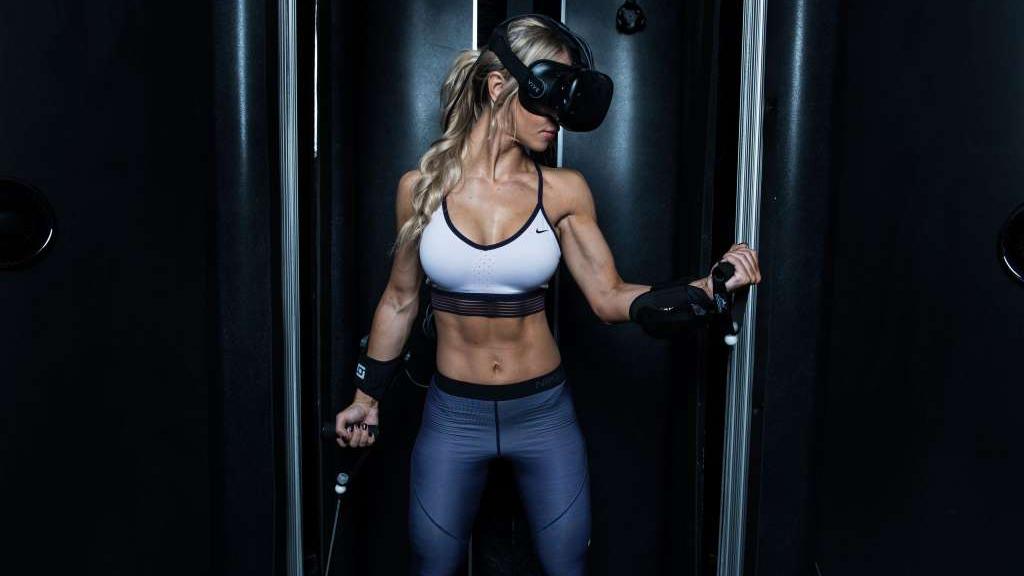 Augmented reality is a method of enhancing an individuals senses. This means that your real world environment is augmented by the addition of digital overlays. This is quite different from VR or virtual reality. Virtual…