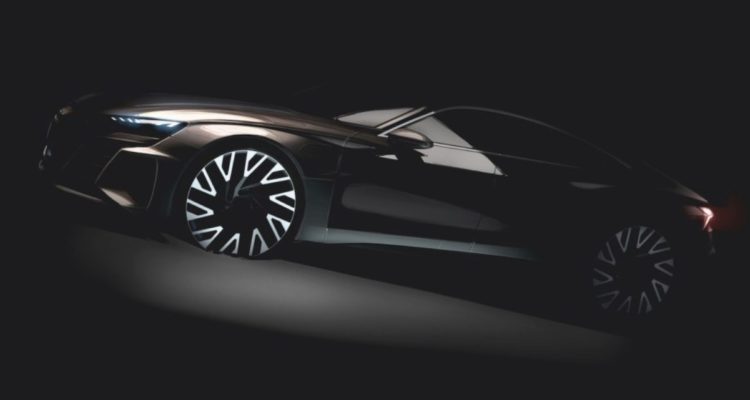 All leading car brands are doing their best to create electric vehicles that will help to position them as leading EV makers. Thanks to the improvement in the design of batteries, we are seeing more powerful electric vehicles being launched or conformed by manufacturers more frequently. Audi recently made one of such confirmation when they announced they were going to make an electric super sedan. They said they plan to name it e-tron Gran Turismo, and market it as e-tron GT.

The announcement came as Audi was holding its annual press conference in Ingolstadt, Germany on 15 May 2018. From the teaser shots released by Audi, the e-tron GT will have a fastback design, and will therefore be part of the Audi Sport series by the time of its release from as early as 2028.

During the conference, Audi’s CEO said that the e-tron GT represent how they interpr4et sportiness in a progressive manner. Therefore, it will be the car leading the high-performance Audi Sport line into the future.

The e-tron GT will be rolled out from Audi’s Bollinger Hofe plant in Neckarsul, which is close to the brand’s main plant in Germany. That also happens to be the plan where the R8 Super car is currently being manufactured. While it’s not clear whether productions of the two models will happen simultaneously, what’s currently known is that the R8 is about to be released into the market.

In August 2017, Audi’s former boss Stephan Winkelmann had promised Audi’s performance brand was going to launch an EV latest in 2021. He also said they were yet to decide whether it would be a coupe-ish SUV or coupe-ish sedan. Thankfully, they chose to go with the latter; after all, the world already has enough SUVs going round.

Alternatively, e-tron GT would use the Audi’s MLB-based C-BEV. The platform will debut this year, or even the PPE platform that is being developed as joint effort between Porsche and Audi, and will debut in its first model possibly in 2021.

The Audi e-tron is a line of cars that Audi launched as from 2009 and they comprise of hybrid concept cars and electric cars. One of the most notable e-tron is the plug-in hybrid that Audi released to its EU retail market in August 2014 and in the US market the following year.

Much of the e-tron’s development remains in the concept phase but some of the notable feature the models that have been released has were four electric motors, with each wheel having one motor. The motors produce up to 4,500 NM of torque and the car averages a top speed of 222 km/h or 138 mph. They have a range of about 150 miles or 240 kilometers when running on full charge.

The e-tron technology incorporates self-driving technology that helps the car to communicate with other cars, road signs, although it is yet to be perfected. However, the design is in line worth the rise of EV and self-driven cars that are bound to take over the markets in the near future.

Some of the early e-tron models from Audi to hit the market are: the e-tron Frankfurt that first shown in the 2009 International Motor Show Germany, the Detroit showcar Audi e-tron that was first produced in 2014, and the A1 e-tron that was released in the Geneva Motor Show in 2010. 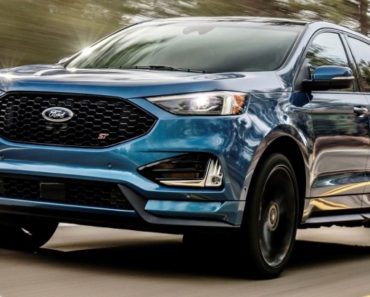 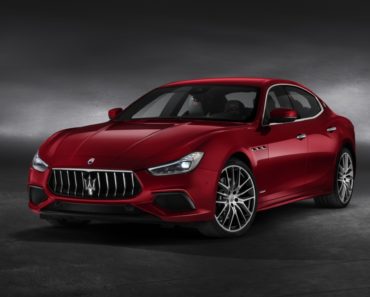 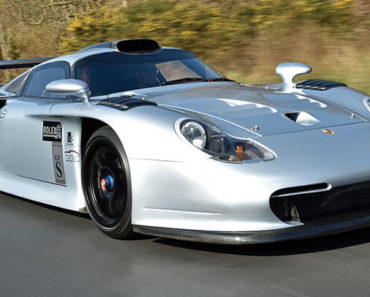 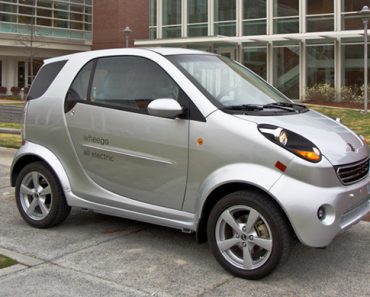 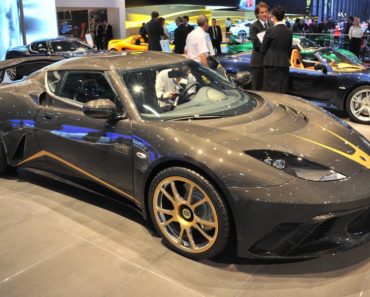 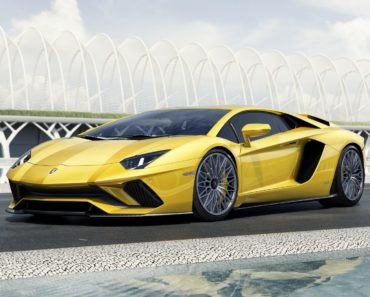