Alim Somani serves as Avanade’s executive for North America’s Strategic Deals and Sales Strategy, as well as President at Infusion, a global technology innovation firm with 700 employees worldwide that expedites digital business transformation in the enterprise, which was acquired by Avanade in 2017. Somani continues to serve as Infusion’s President while overseeing Infusion’s business and the integration with Avanade. He is responsible for the high-level management and growth of Infusion’s services and solution offerings. Somani is recognized and respected as a global leader and visionary throughout the IT industry and the business community and was named as Canada’s Most Admired CEO in 2014 and one of Canada’s Top 40 under 40 in 2006. He holds a bachelor’s degree from the University of Waterloo in Electrical Engineering and resides in Toronto with his wife and three children. 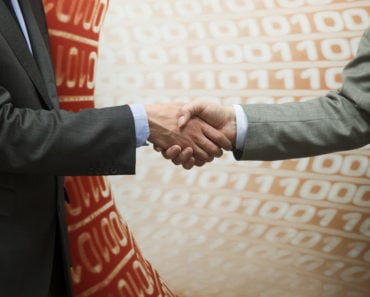 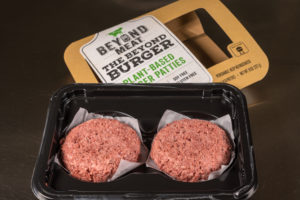 Is Beyond Meat Stock a Solid Long Term Investment? 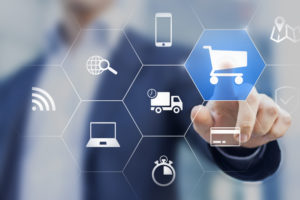 20 Things You Didn’t Know About SendCloud 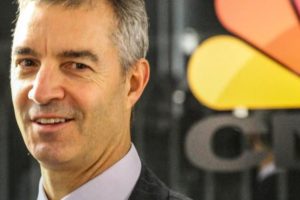 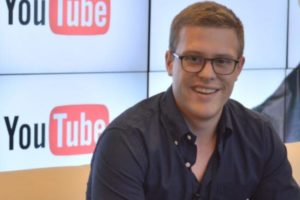 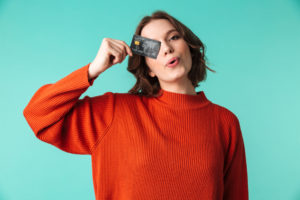 How Do You Pay Rent With a Credit Card? 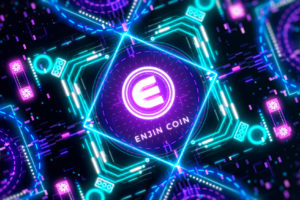 What is Enjin Coin and Is it a Good Investment?

What is a Soft Pull Credit Card?

A Simple Guide to NFTs and Buying Them 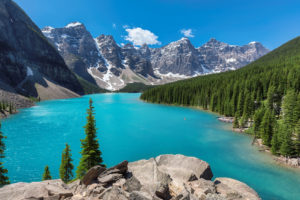 The 20 Best Lakes to Visit in Canada 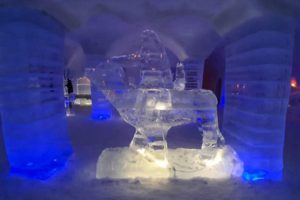 The 10 Best Igloo Hotels in the World 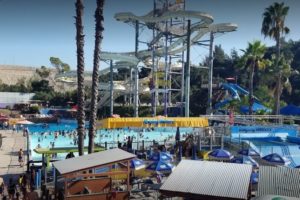 The 20 Best Water Parks in All of California 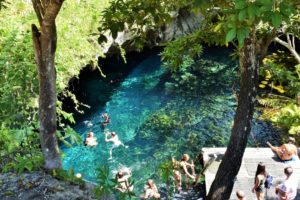 What is a Swimming Hole and Where Can You Find Them? 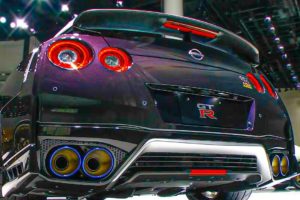 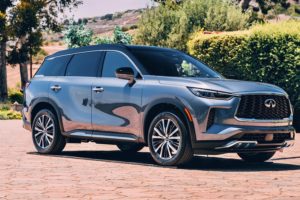 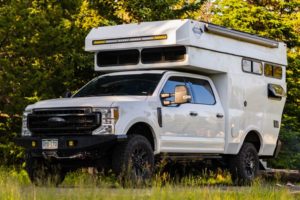 A Closer Look at the Rossmonster Baja 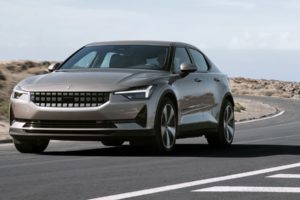 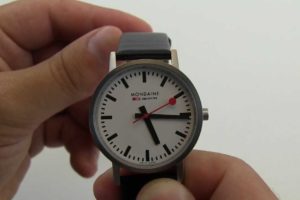 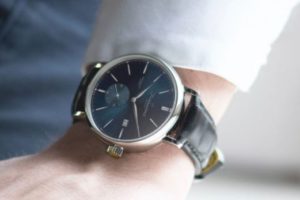 Everything You Need to Know About the Bohen Mille Mer Debut 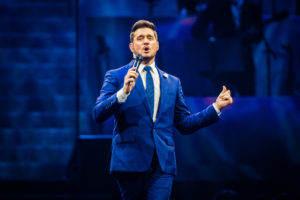 How Michael Buble Achieved A Net Worth of $80 Million 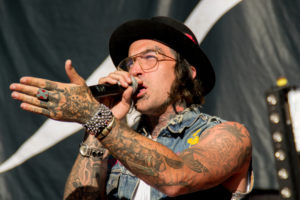 How Yelawolf Achieved a Net Worth of $4.5 Million 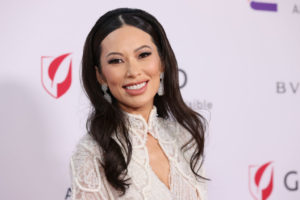 How Christine Chiu Achieved a Net Worth of $80 Million 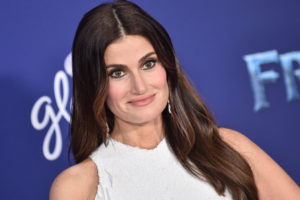 How Idina Menzel Achieved a Net Worth of $16 Million