Jordan Campbell learned early on that vision and planning were critical to athletes, personally and professionally. The distinction with Jordan is that his concept has dramatically changed the lives of hundreds of kids, thanks to his Winner Circle Athletics, a one-of-a-kind charter school and sports training facility catering to middle school age kids with big athletic dreams but need an educated pathway. It’s the first charter school in the country with a focus on athletics and navigating pre- and post-career challenges. At just age 30, the former college and NFL football player has parlayed his affinity for both sport and business into a model of entrepreneurism. Campbell was imbued with sports as a star high school athlete, but his early years also shaped a keen business mindset, as he worked nights after school and practices. His dream of playing football for USC was realized after he was awarded a full-ride scholarship, which cemented his belief in surrounding himself with those winners – a philosophy that set the foundation for Winner Circle Athletics years later. Jordan then went on to three years as a pro football player in the NFL, playing with the Cincinnati Bengals, Washington Redskins, and Kansas City Chiefs. Business savvy and athletic passion merged to create a brand and a culture to fill the void Jordan had witnessed first hand: that student athletes wanting to play sports at the college level on scholarship opportunities were at the mercy of chance. Starting with $5,000 of his own money and his NFL earnings, he opened a small warehouse in his hometown of Corona, CA, and Winner Circle Athletics (WCA) was born. His dream, now realized, was to help 7th and 8th grade students prepare for high school, academically and athletically, in a personalized and unique experience. Just four years later, WCA has evolved into a “Gladiator School with Education” – comprising an expanded state-of-the-art facility . WCA boasts WASC accreditation, CIF qualification and is NCAA approved. 0dHis students train in all sports -- football, basketball, baseball, soccer, lacrosse, softball, track and hockey. Several of his students have already gone pro and some are already getting scholarship offers from Division 1 colleges at 12 and 13 years old, which is unprecedented. Jordan Campbell has learned what some athletes never do – specifically, that you can live out your dreams of the sport you love, yet stay connected with the game through mentoring, motivating and educating. 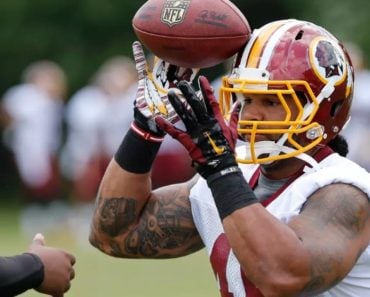 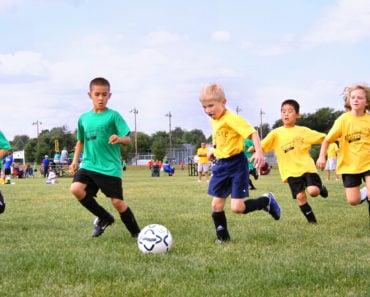 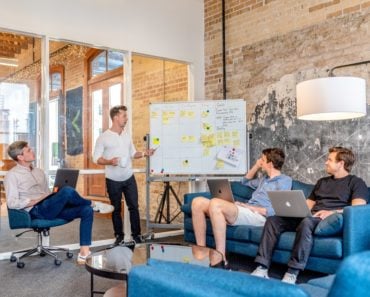 How Regus Plans to Overtake WeWork in the Coworking Space

Is The Capital One Venture X Really So Much Better?

A Comprehensive Guide to Shopping on Black Friday

The 20 Best Mountain Towns To Visit in the U.S.

A Closer Look at the 2022 Jeep Grand Cherokee

A Closer Look at the 2022 Subaru Ascent

Are Oakley Kato Sunglasses Worth The Price?

The Evolution of Rolex Watch Boxes

How Hope Hicks Achieved a Net Worth of $1 Million

How Rosie Rivera Achieved a Net Worth of $14 Million

How Christopher Nolan Achieved a Net Worth of $250 Million

How Bo Derek Achieved a Net Worth of $40 Million