Kevin Cunningham founded MRP in 2002 with Jim Regan. After years of successful growth in the U.S. market, Kevin led the First Derivatives, PLC acquisition of MRP in 2008. Shortly after joining First Derivatives, Kevin was instrumental in establishing MRP’s presence in the European market. In addition to his role as CEO, Kevin serves on the board of Executive Management for First Derivatives. Since 2007, he has also served on the Board of Trustees of Settlement Music School, the largest community school of the arts in the United States. He has a bachelor’s degree in accounting from the University of Delaware and earned his CPA license in 1997. 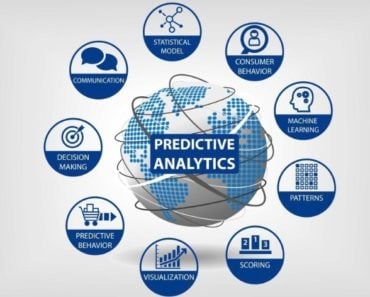 20 Things You Didn’t Know about Supabase 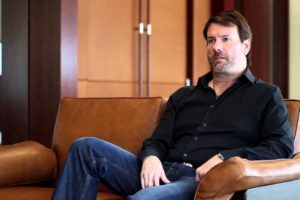 What is a Soft Pull Credit Card?

A Simple Guide to NFTs and Buying Them

The 10 Best Castles to Check out in Florida

The 20 Best Things to do in Piraeus, Greece

10 Reasons to Avoid Newark Airport at All Costs

The 20 Best Things to Do in Villavicencio, Colombia

A Closer Look at The 2021 Maserati Ghibli Trofeo

A Closer Look at The 2022 Subaru Forester Wilderness

Everything You Need to Know About the Bohen Mille Mer Debut

A Closer Look at the Krayon Anywhere Watch

The 10 Best Speake-Marin Watches of All-Time

How Jeremy Renner Achieved a Net Worth of $80 Million

The 10 Richest People in Venezuela

How Addison Rae Achieved a Net Worth of $8 Million

How French Montana Achieved a Net Worth of $16 Million