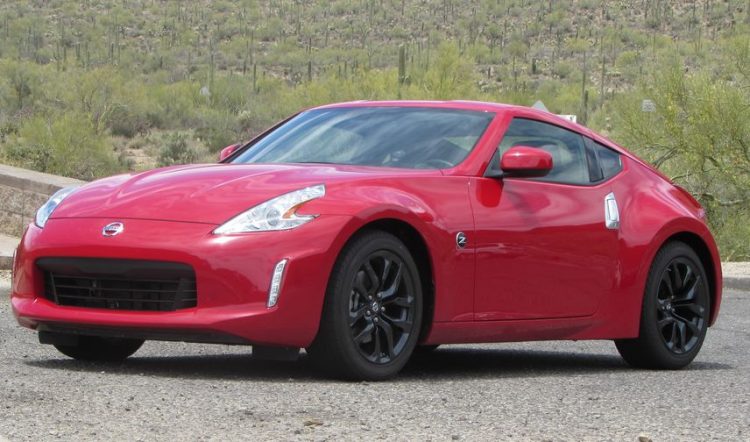 Sportscars are always popular, and many people seek the latest and greatest designs. For those that want performance and luxury but don’t want to spend a fortune, there are some really great options out there in 2016 models. These cars offer all of the perks and performance one would expect from much higher priced cars, and some of these models come from car companies that you wouldn’t expect produce such quality at such a great price.

The technology is also top of the line as the cars here feature quality, comfortable interiors to give the driver an overall experience. Some of these cars even come in four cylinders which can be a great selling point if you are also concerned with economy.  All of the cars on this list deliver exceptional performance and design features for a nice price tag.

Here are 10 sportscars that give you the most bang for your buck in 2016. 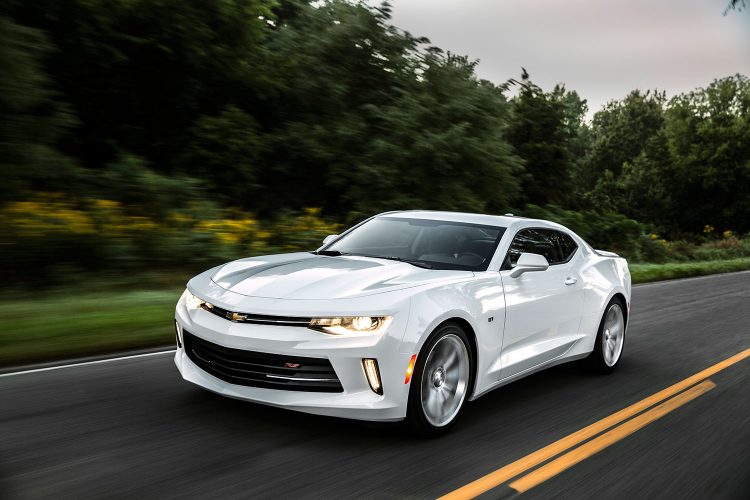 The Camaro starting price is $25,700 and can go up to $45,000 depending on the style that you choose. It has a choice of the six cylinders or the V8 muscle car. The engine is a 2.0 liter and delivers the performance of a much more expensive car.   The latest Camaro models also feature a seven-inch display screen as well as smartphone compatibility.  And of course it has all the latest safety features you’d want in a ride. 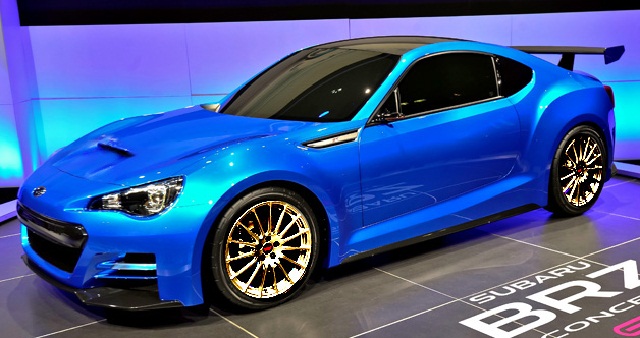 This car delivers the features of a sportscar but with the comfort of a larger sedan. This rear wheel drive 2.0-liter engine is four cylinder on the lower models.  While it might not have the power of some of the other larger cars, it has a great deal of zip and priced at only around $25,000 makes it a bargain. This car features around 200 hp which for its size is plenty of get up and go. All of this and a great style make this quite an attractive offer. 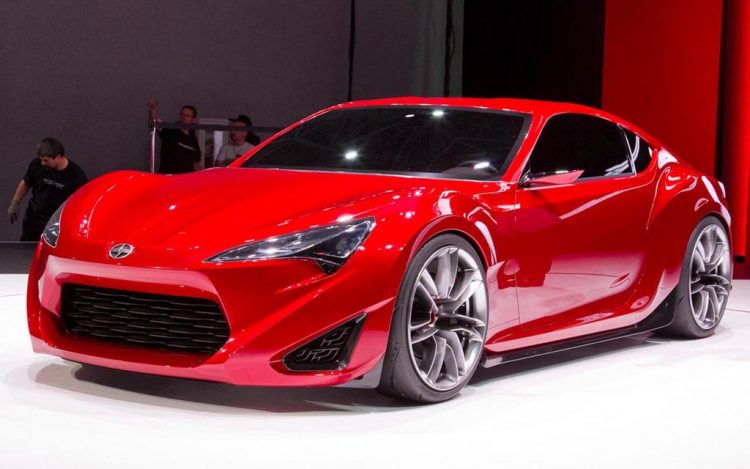 This car is going to grab your attention.  Why?  It has a unique sporty design that is unlike competitors in its class. The car is a four cylinder rear-wheel drive that gets 200 hp which is fairly peppy for its weight. The seats are comfortable and sturdy, and the sound system is clean and clear. This car is a pretty sweet deal for around $24,000. The car also features a modern design inside and plenty of ports to connect your electronics. 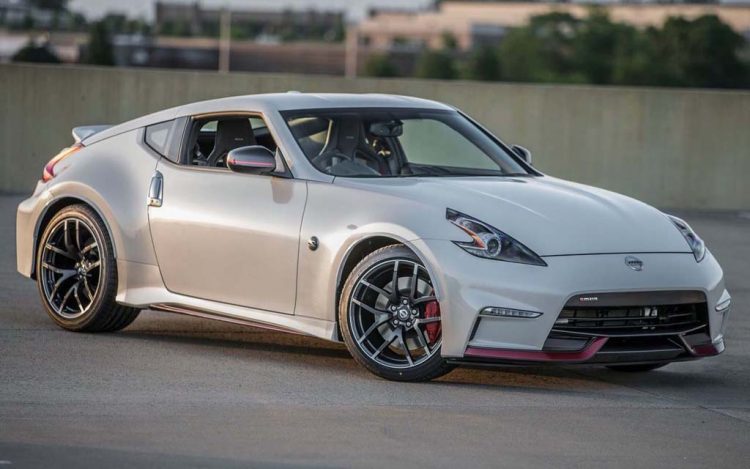 The 370Z has been around since the 70s when it was first released as a Datsun 240SX.  And today’s version has plenty of power with its six-cylinder engine.  It can hurry up to 350 hp with either a six-speed manual transmission or a seven gear automatic rear wheel drive.   With a modern, sporty design, it also has all of the technology you could want in a car in this price range. The starting price point is around $30,000 though it gets way higher.  However, if you want a car that performs like a Porsche or Mercedes for half the price, this is as close as you’ll get. 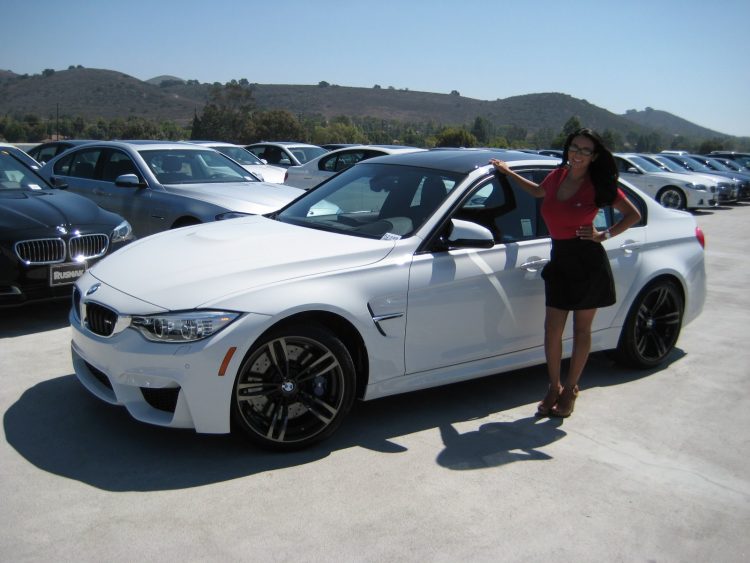 This is one of the more pricey ones on the list but if you consider all of its features it’s great deal.  This BMW has 425 hp rear wheel drive and features a smooth running engine that has two turbochargers.  Of most BMW sporty models this one is ideal for everyday driving.  But don’t be fooled.  If you want to take it on the track, have fun.  It is elegantly designed with a sporty look.  This version is about as technologically superior as cars get.   You’re looking at over $60,000 here but it’s far less than some of the cars that compete in its class by brands like Lexus, Mercedes, Audi, and Porche.  Their models usually run in the 80s. 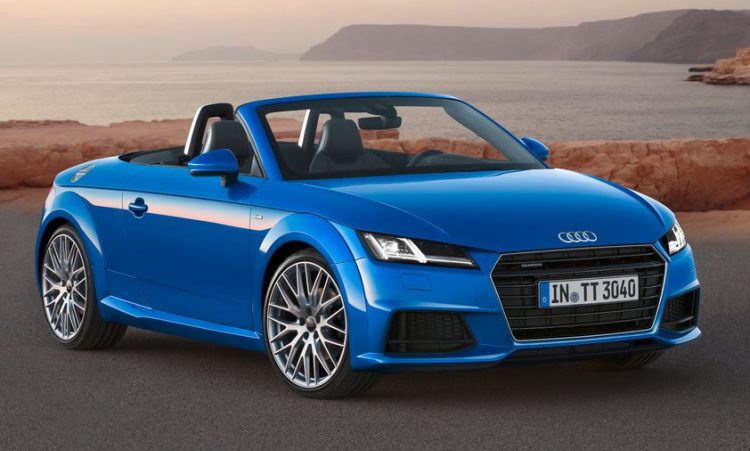 The TT sports a six cylinder 220 hp engine that delivers performance. Although it is priced a bit on the high side at around $45,000, this model does not skimp on features and design. The interior is about as luxury as it gets with all of the latest technology, bells, and whistles.   If you’re driving a TT Roadster, people are going to take notice. 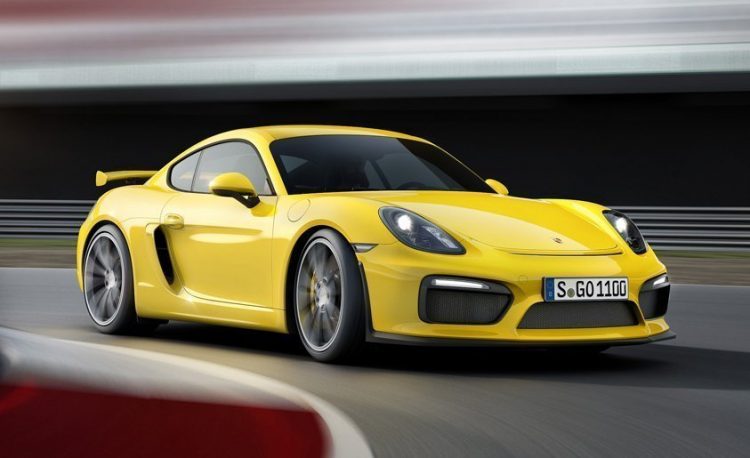 Whether you choose to put it on a track or use it as an everyday driver, the Porsche Cayman will not disappoint in either department. This car is quite expensive, but again, if you’re looking at German engineering and performance history, it’s still a good deal for the luxury consumer.  The car’s starting point is around $80,000 and can go up from there depending on which model you buy.  Compared to other German sports cars in its class,  the price is fairly cheap.  This model has approximately 275 hp but can reach 375 in some models. 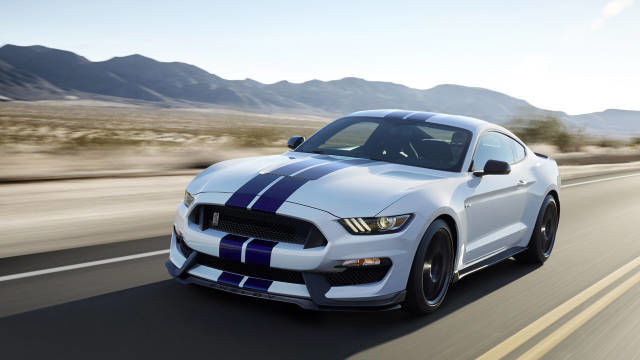 This versatile and great looking car is a must for those that demand performance but don’t want to spend a fortune. The Ford Mustang comes in a four-cylinder, a six cylinder, and an eight cylinder engine. The four cylinder isn’t really able to deliver great power or performance, but it is certainly the best from an economical standpoint. The six and the eight give plenty of horsepower that range from 306 up to 526. The interior is nicely designed and comfortable, and it has all of the modern technology that you could want. The beginning model is priced nicely at around $24,000 and goes up from there. 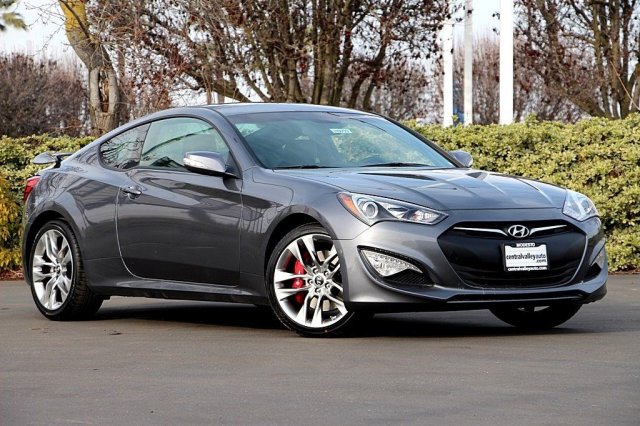 The 386 horsepower V6 is giving consumers serious power for their money here.   The design of the new Coupe is a head turner with clean lines and design features you won’t see anywhere else. It is also priced right at around $27,000 with room to go up.  You can have the choice of six-speed manual transmission or the eight gear automatic. 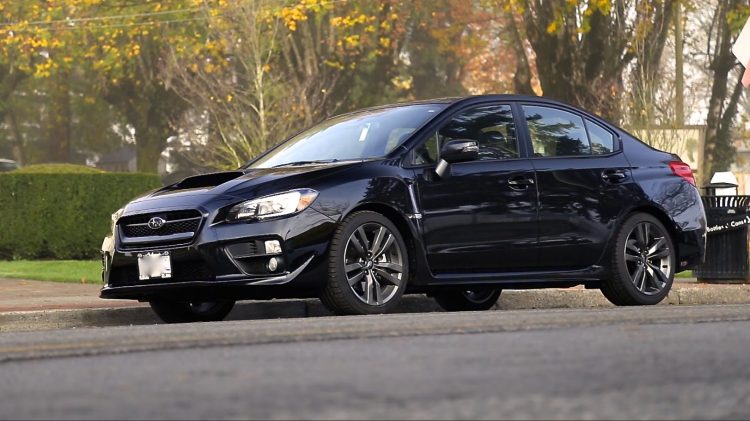 One of the smaller cars on this list,  the WRX has great handling and economy paired along with performance. If you want a car that can maneuver then this is an ideal choice.  The price on this model is a modest $35,000.  You’ll get a turbocharged 2.0-liter engine that gets 248 hp as well as a six gear manual transmission and four-wheel drive. Unlike the others on the list, this little ride is also capable of quick off-road driving. 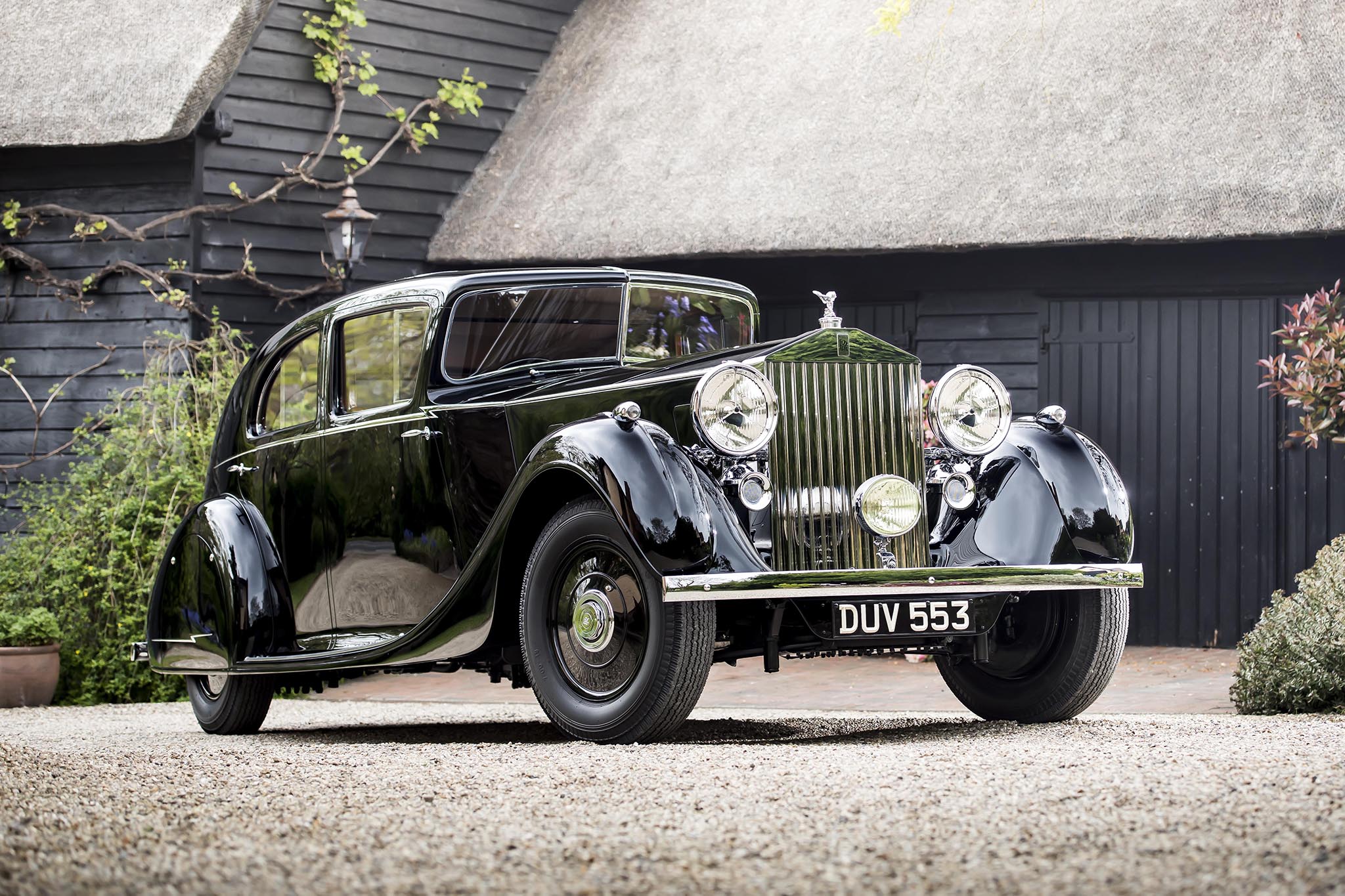 Rolls Royce is a name that is readily recognized throughout the… 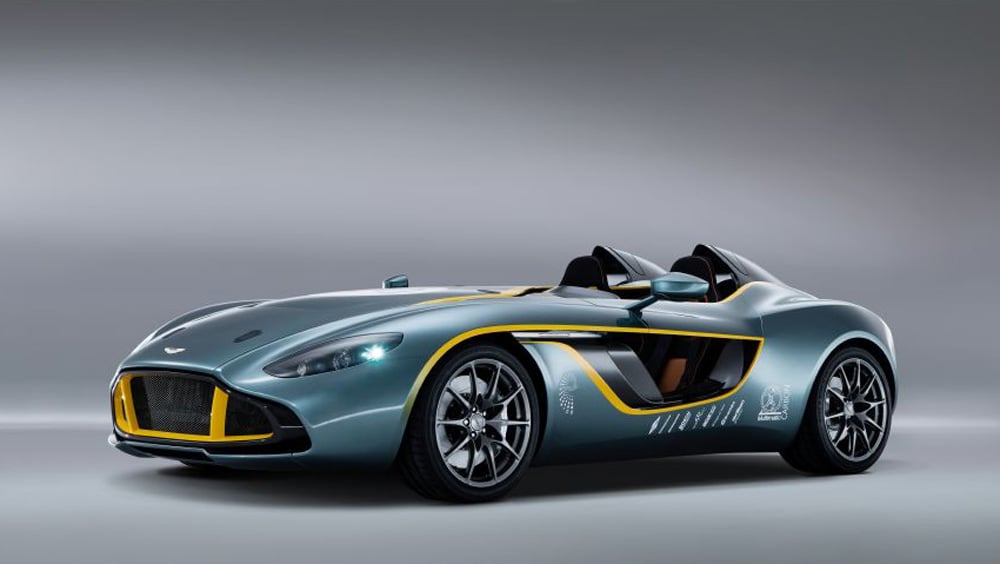 Whether you drive a car or truck one of the most… 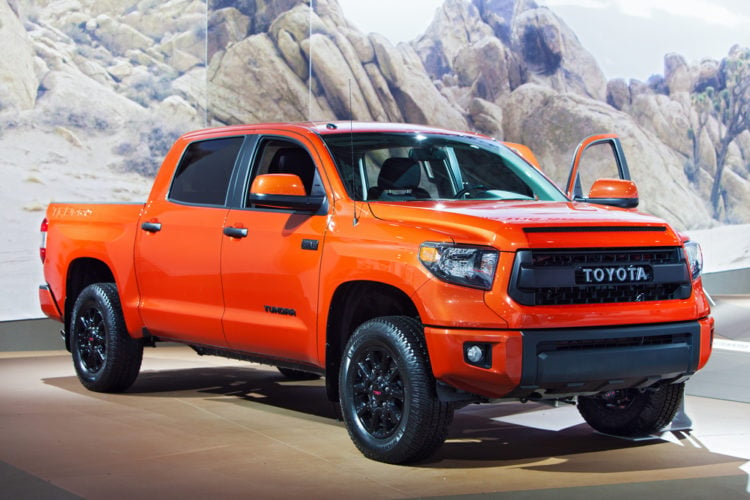 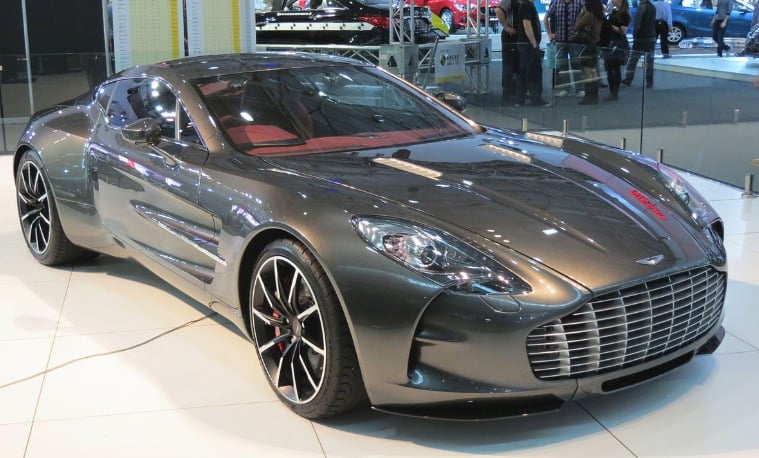 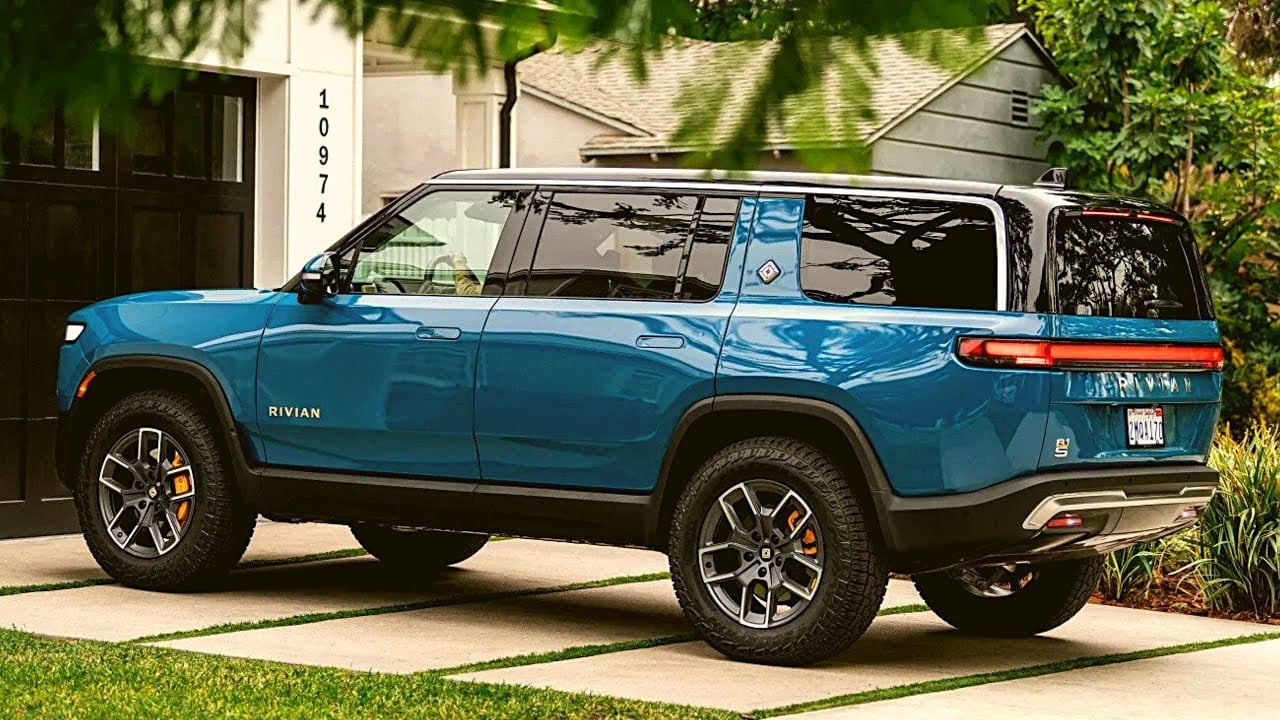 Rivian, an amazon-backed electric van, and truck maker, already have an…