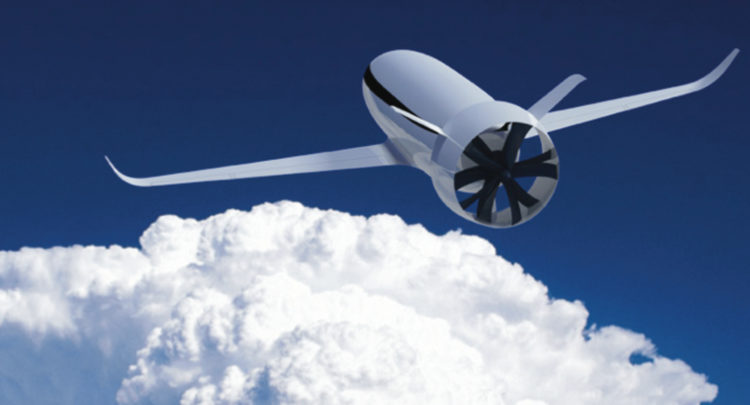 Aeronautics is always exciting and cutting edge. Since the first humans began throwing themselves at the skies with bold dreams and some less than perfect equipment flight and its technologies, have done nothing but improve. The higher and faster we soar, the more we want and with those audacious dreams come inventors and scientists who make it happen. A million mechanics, technicians, fabricators, and programmers stand behind every flight that leaves the local airport. As our technology improves, we have begun doing some truly spectacular things with our planes. This year’s innovations are taking the skies and even the airports by storm.

Dassault always has something fantastic up its sleeves where their flight technology is concerned. The original Falcon’s EASy avionics suite won awards for its efficient and safe features, among other things. It remains ‘the most advanced flight deck system in avionics’. Now they’ve introduced the EASy II which builds on that solid system and manages to improve it further. Enhanced navigation and the Falcon Synthetic Vision System (SVS) are just part of the upgrades in EASy II. The Cursor Control Device (CCD) and menu-driven selections have changed the way pilots interact with their equipment for the better, making things simpler overall. Meanwhile, the SVS creates a whole VR map of your terrain with the most modern system that shows you a daylight image in any conditions.

Alaka’i Technologies in Hopkinton, Massachusetts, has already started working toward getting their hydrogen fuel cell-powered drones. BMW’s design group is responsible for this new and unusual transportation. Soon you may be seeing these small people carrying craft soaring around the skies. Whether they’ll be commercial taxis or emergency substitutes for ambulance services remains to be seen, but there’s a lot of potential in the strange six rotored Skai. While it can only carry a thousand pounds for about four hours, that’s not bad for a new technology debut. Water is the only emission you’ll find coming out of these new macro-drones. While the vertical takeoff and weight capacity are limited by the hydrogen cells, there are obviously also some advantages as well. Not long ago, it was assumed that battery-powered flight was, by necessity, always going to be a thing for children’s toys. The sheer weight of a standard battery is less effective than kerosene at the same weight. Hydrogen, on the other hand, is a lighter than air element. This blast from the past fuel source was used on other famous aircraft. Zeppelins, or blimps as you may know them, never quite took off as passenger craft thanks to the Hindenberg, but hydrogen is a brilliant way to fly.

Flying cars have been a daydream and a goal of sci-fi enthusiasts since at least the 1950s. This is the year that reality finally comes to pass. The PAL-V Liberty is set to deliver its first products this year. It’s already FAA, and EASA certified and ready to start flying. If the preorders are any indication, Liberty is going to be every bit as popular as you’d expect. After seventy years of dreaming, the first excited customers will finally begin soaring to work, or wherever they please.

Though it’s not technically part of the planes themselves, the Virtual Reality In-Flight Entertainment that Alaska Airlines is bringing to the table this year is impressive stuff. Rumor has it there’s no risk of motion sickness. Giving nervous or bored passengers the chance to spend a few hours in a simulated environment instead of focused on the plane around them is no small feat. Through their partnership with SkyLights, Alaska is giving its customers a chance to skip the in-flight movie and enjoy another world.

The Skai, Flying V, and the Liberty are in good company this year. The Bird of Prey is perhaps the most fantastic looking of the new plane designs this year. With wings that appear to have feathered tips, this aptly named beauty is sleek as the raptors that gave its name. Its name and sleek design, combined with outstanding fuel efficiency, are worthy of a fighter. However, the Bird of Prey is an airbus. Though this electric hybrid isn’t going to be mass-produced, as a concept plane, it’s simply one of the most breathtaking things flying.

If you’ve ever lived near an airport, then you understand the sheer quantity of noise pollution is a huge issue. Unfortunately, until very recently, the idea of noise reduction was just a daydream. Thanks to the geniuses at NASA, that’s no longer the case. They made a breakthrough that helps reduce the noise from the airframe up to seventy percent. The goal of increasing quality of life for airport adjacent communities will also help increase passenger comfort. Plus it may even lower the overall decibel level in airports everywhere.

Sadly you won’t be riding in the wings of this stunning reinvented plane anytime soon. However, the Flying V (https://www.popularmechanics.com/flight/a27719105/klm-airline-flying-v-plane/) will debut partially this fall at the Airport Schiphol in October to honor KLM’s hundredth anniversary. It should be available commercially in ten to twenty years. The strange shape and in-wing seating contribute substantially to the aerodynamics giving it a superior ability to move through the air. Pieter Elbers, the President, and CEO of Dutch airline KLM and others are working to bring this prototype to commercial use. When it’s ready the Flying V will be comparable to a Dutch airbus but 20% more fuel-efficient.

Internet is nothing new, but now airlines will be able to provide their customers with in-flight satellite wifi. Some airlines already began offering this service. However, the connectivity will be better than ever this year. Soon you’ll be able to fly and watch a show or take a meeting on your connected devices. Using your Netflix subscription while you travel used to be the sole privilege of children and other backseat passengers in cars and minivans, but that time has passed.

Alice is an innovation from Israel. The nine-passenger commuter is the first full-sized and fully electric plane. Eviation raves about the low operating costs, and that’s something you can literally bank on. Lowering the financial output to transport a couple of thousand pounds of travelers and cargo up to 650 miles will have a significant impact on the regional flight capabilities. Meanwhile, Alice completely cuts out emissions and minimizes the environmental impact of increased traffic. That’s a win no matter how you look at it.

Boom’s Overture supersonic jet will start carrying passengers at an astonishing Mach 2.2 next year. The ridiculous airspeed will bring passengers the ability to go further in much less time. Cutting travel time comes with many advantages like decreased jet-lag. While supersonic flight has been around a long time, it’s never before been cost-effective like this. The Overture will have rates similar to a regular business class flight.

From biometric tickets to reduce waiting times to better services for the visually impaired customers, there’s so much going on in the world of flight. We had a hard time narrowing down what to feature here. It’s an exciting time to be a passenger or a pilot. Regardless, the experience is changing forever in all the best ways. For those who are reticent of the idea that self-flying planes are on the way, you don’t need to fear automated airlines just yet. First, there’s no indication eliminating human error is anything but good. Second, too many pilots would be out of work far too quickly if that happened. Nevertheless, self-flying planes are coming. We can’t wait to find out what’s next! What are you most excited to see on your next flight? Leave us a comment about it below, or share your favorite 2019 flight innovation that didn’t make this list. 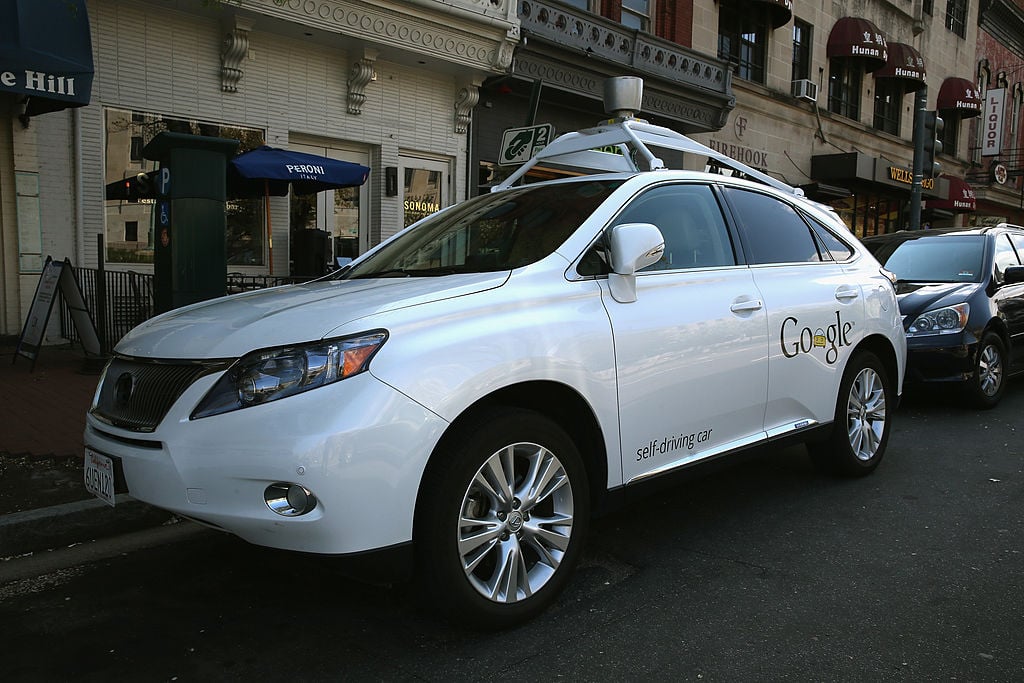 Technology is making rapid advances within the automotive industry and what… 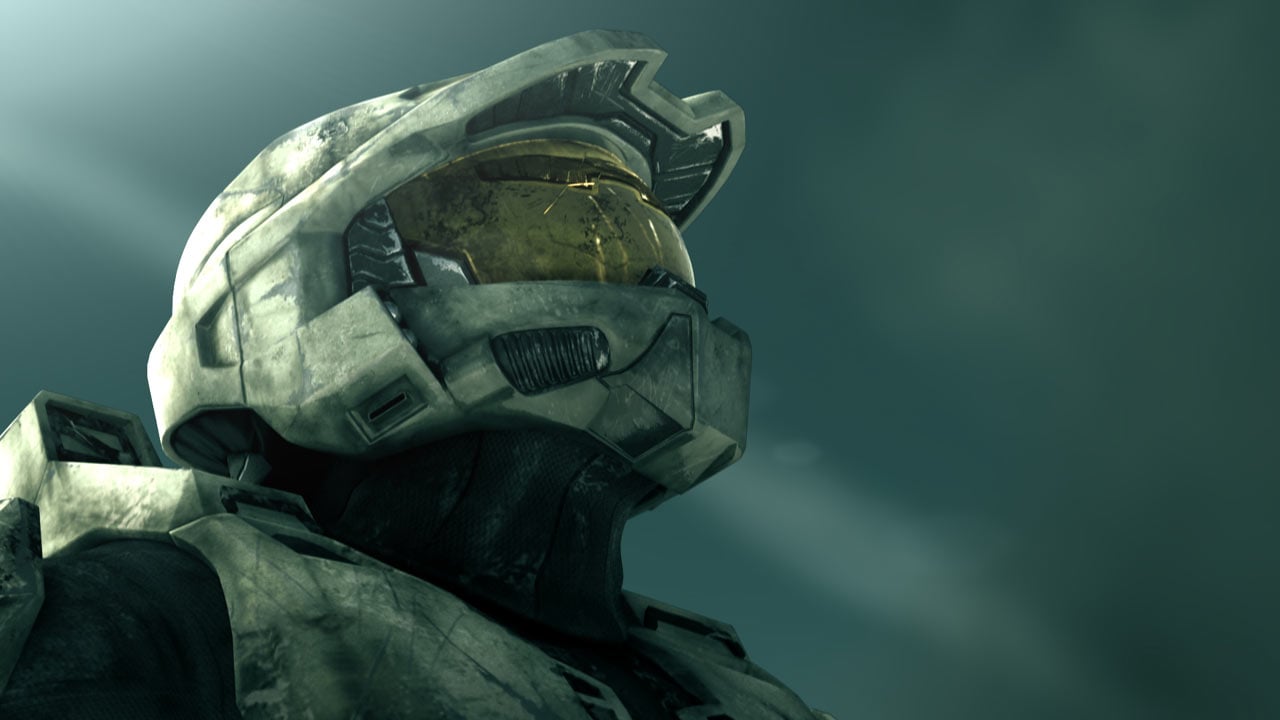 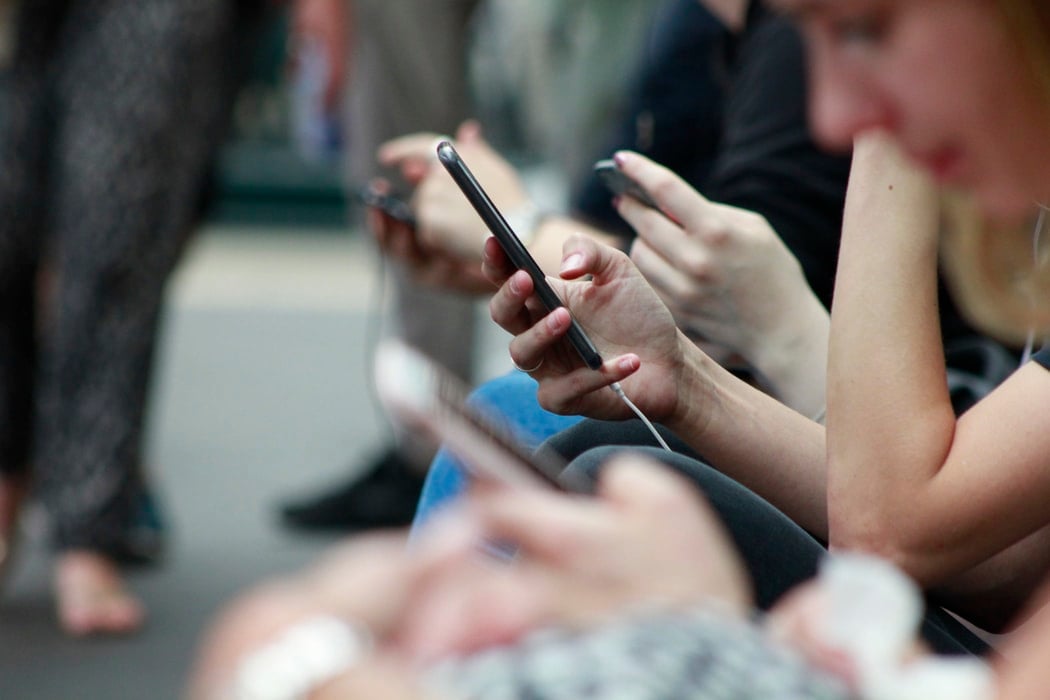 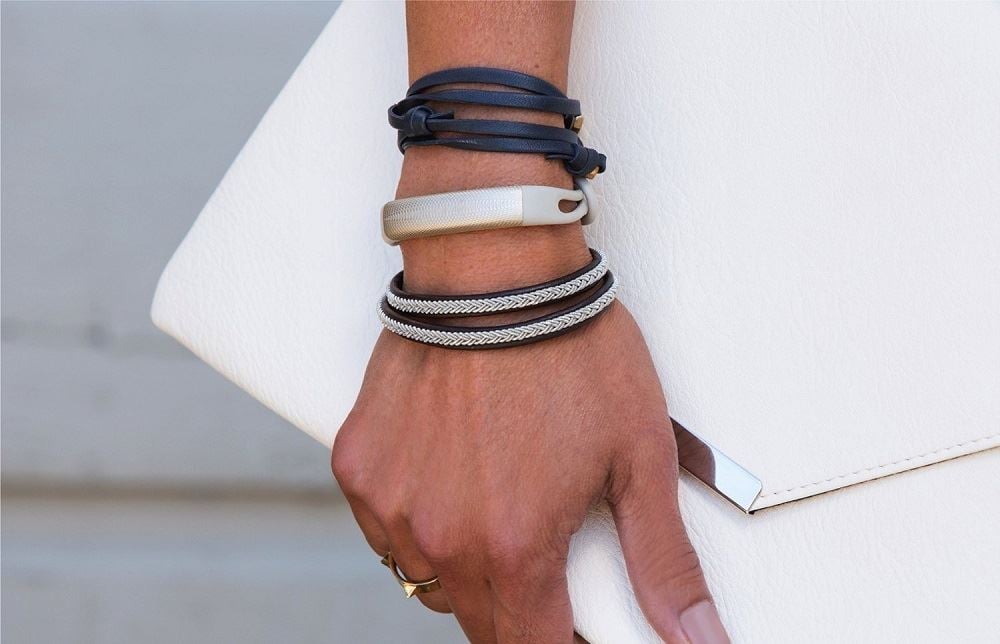 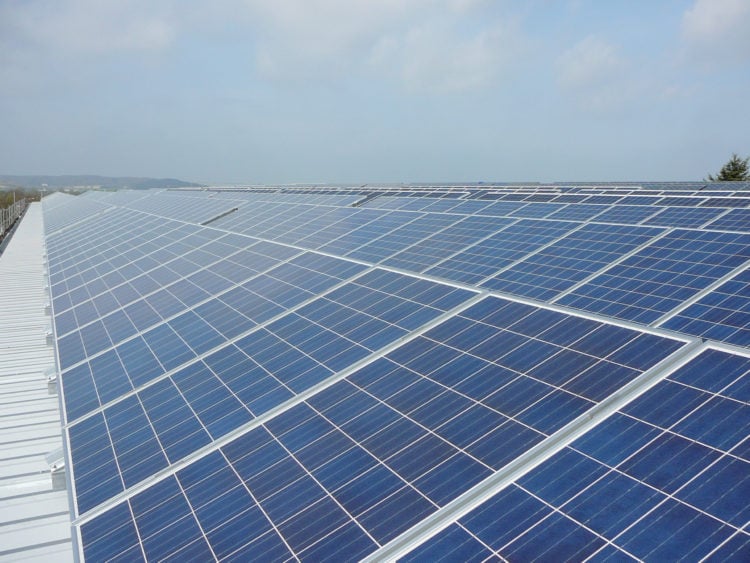 In recent years the country of Greece has made the news,…