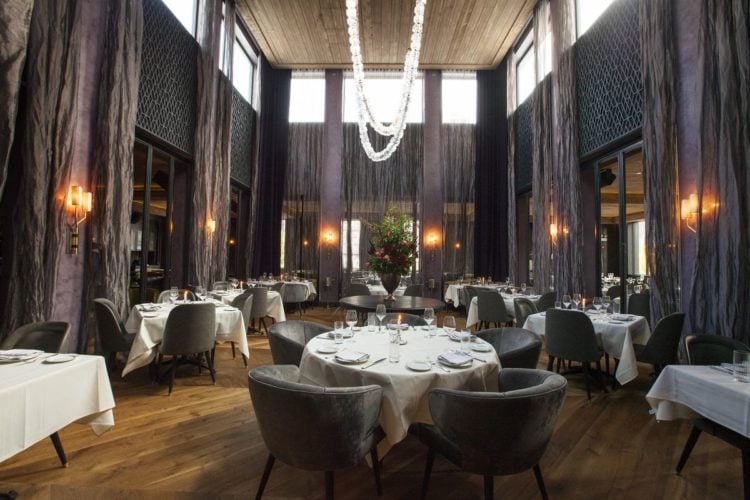 Chicago has a number of specialties to call its own. For instance, the deep dish pizza was invented in Chicago but has since managed to spread throughout the United States and beyond. However, it is far from being the sole example of a Chicago specialty that has managed to make good, as shown by the existence of gyros, Italian beefs, and Chicago-style hot dogs. Combined with the other restaurants serving other cuisines, it is no wonder that Chicago has built up a reputation for being one of the tastiest cities in the country. 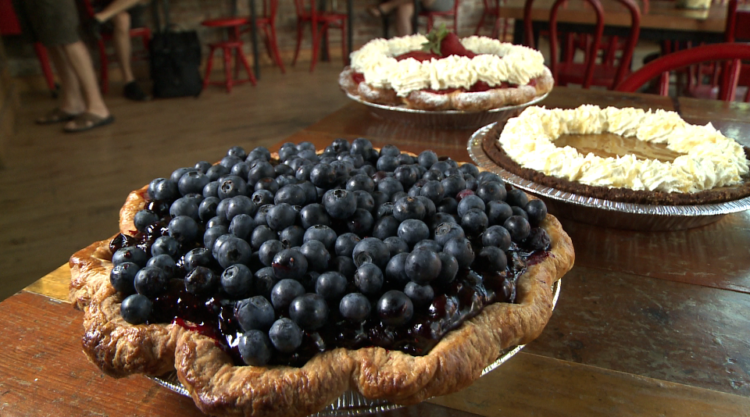 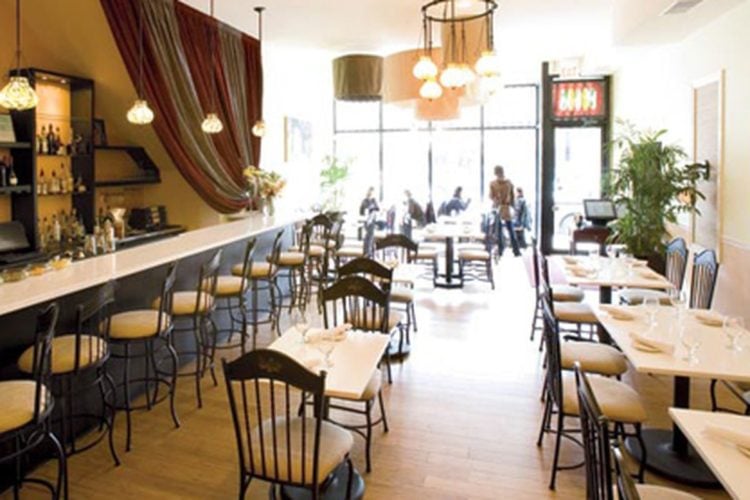 Big Jones is one of the best southern restaurants that can be found in the whole of Chicago. However, it hasn’t been content to count on classic recipes and nothing else, which is why it makes use of unique ingredients in its cooking. The results can be tasted in its exceptional fried chicken and crawfish etouffee. 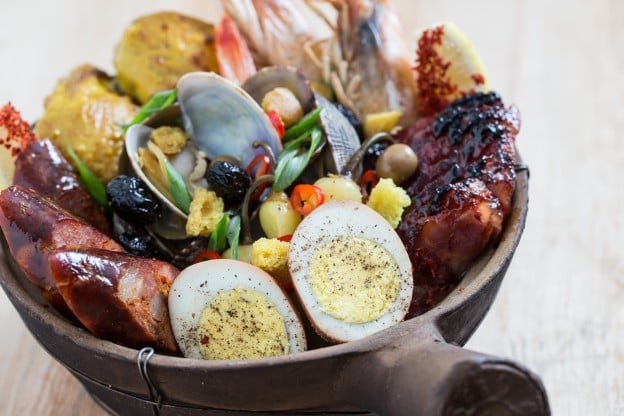 Fat Rice serves up Macau cuisine. As a result, it isn’t too inaccurate to say that it offers a fusion of Chinese and Portuguese cuisines. Some examples of Fat Rice’s menu items range from pri pri chicken to a Macanese pork chop sandwich with unmistakable Chicago influences. 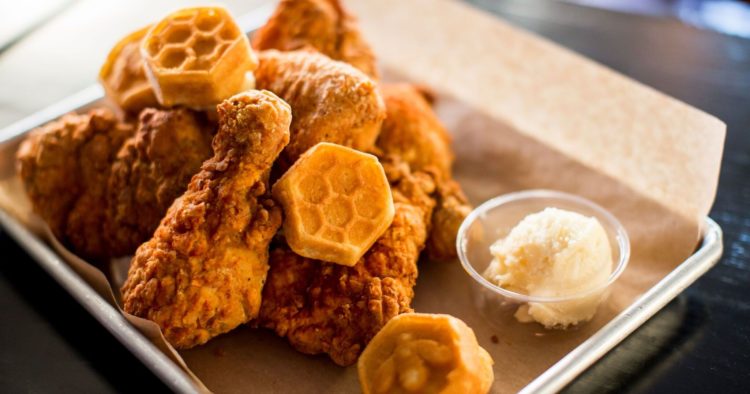 For fried chicken, consider checking out Honey Butter Fried Chicken, which is exactly what it sounds like. With that said, it is interesting to note that the restaurant has special offerings from guest chefs from time to time, which can offer something new for people who want something to go along with their chicken.

Maple & Ash is a high-end steakhouse, which says much about the kind of food that interested individuals can expect. However, it isn’t limited to cuts of beef by any means, seeing as how its chefs prepare other selections such as foie gras and roasted seafood as well. Naturally, these menu items are paired with an excellent choice of wines for a better result than otherwise possible. 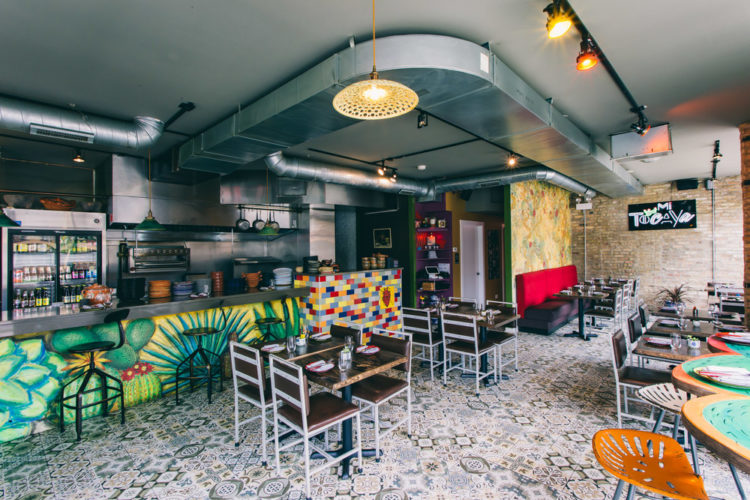 This can come as something of a surprising, but Chicago is home to the second biggest Mexican population in the United States, which is great news because it means that Chicagoans have access to great Mexican food. One excellent example is Mi Tocaya Antojería, which offers everything from steak burritos to peanut butter and tongue. 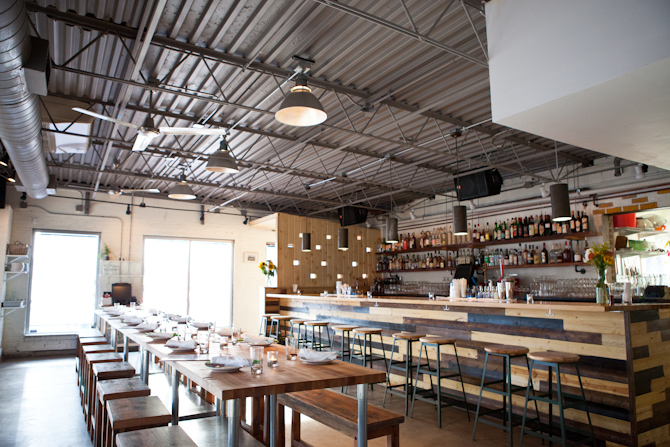 Mott Street is interesting in that it specializes in Asian street food. However, it isn’t limited to a single kind of Asian street food but instead offers a variety. Due to this, those who stop by can expect everything from Chinese-style lamb sweetbreads to Korean-style stuffed cabbage. 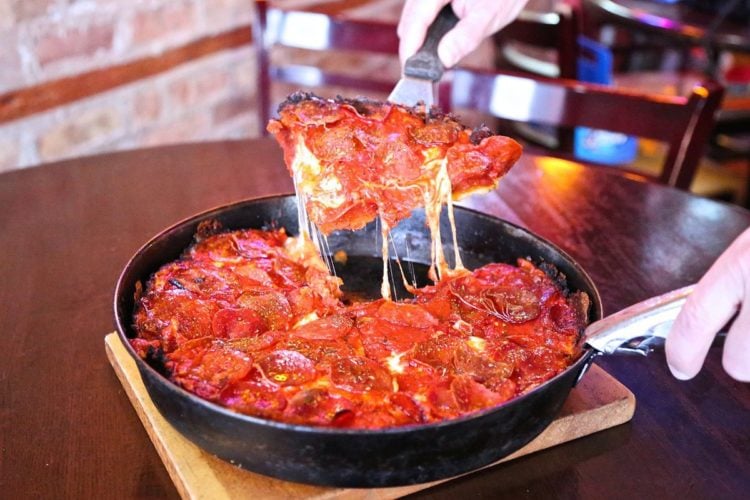 Pequod’s Pizza is a good place to eat at for people who are fond of pizza. Primarily, it offers pan pizza for those who want it. However, it has thin-crust pizzas as well for those who prefer that particular style. 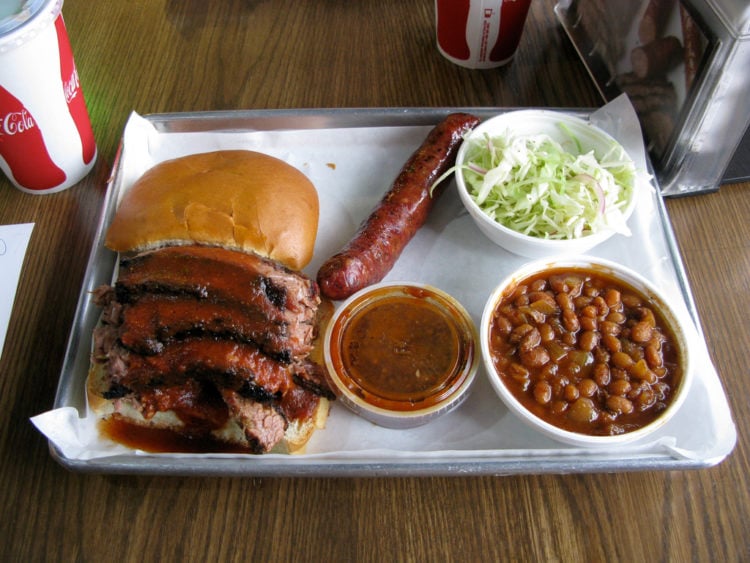 For some of the best barbecue in the state, check out Smoque BBQ, which serves up menu items such as ribs, brisket, and pulled pork in a St. Louis style. Considering its name, it should come as no surprise to learn that it makes excellent use of various kinds of wood to flavor its barbecue via smoke. 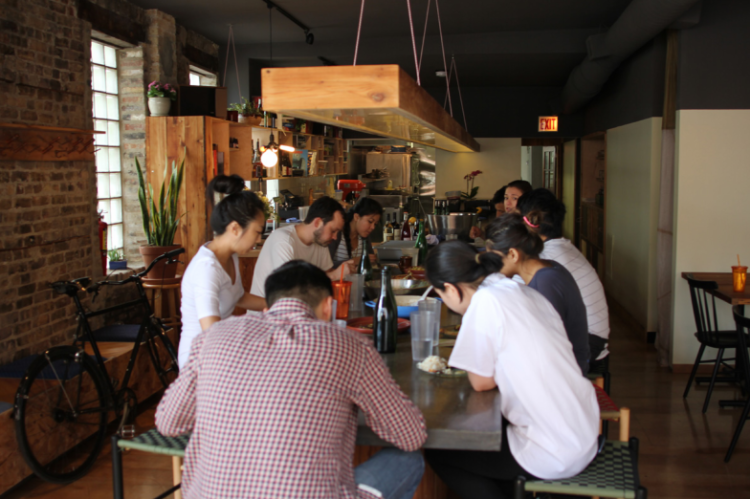 Parachute has earned a reputation for being one of the best restaurants in not just Chicago but the whole of the United States. For those who are curious, it is a Korean-American restaurant with more than a passing resemblance to a mom-and-pop restaurant, which is why it serves menu items such as baked potatoes and mung bean pancakes. 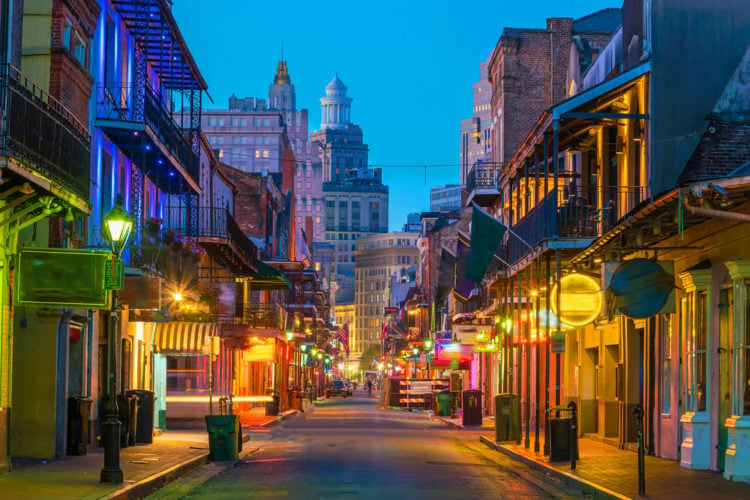 When you think of New Orleans cuisine, there are certain things that spring to mind immediately – namely cajun and creole. But while Asian food might not be considered typical New Orleans fare, you’ll still… 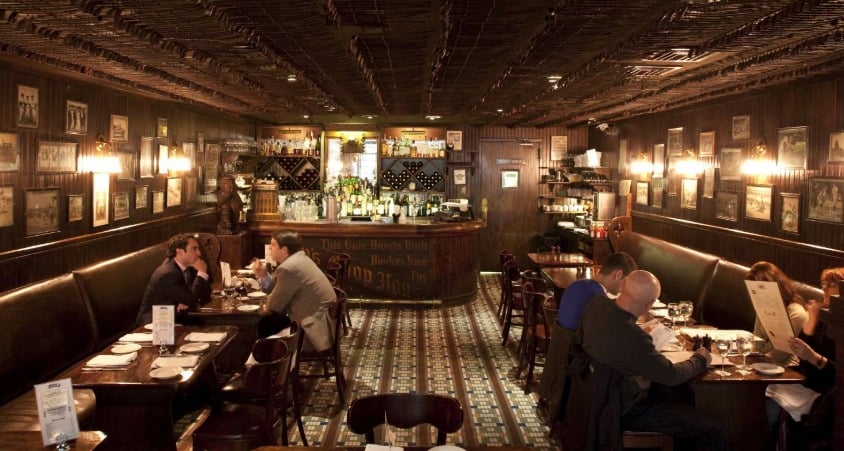 Since 1885 where it was opened by the renowned theater patron Albert Keen who’s since been immortalized because of his connection with the restaurant, Keens steakhouse has gained a reputation in New York City as… 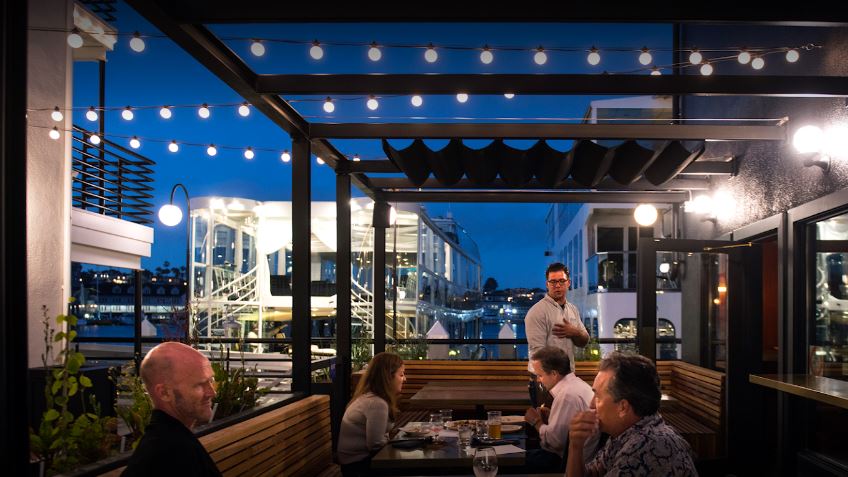 Regardless whether you live in Newport Beach or you are just visiting this coastal California city, you will find plenty to enjoy. Newport Beach is known for its beaches and the wide range of activities… 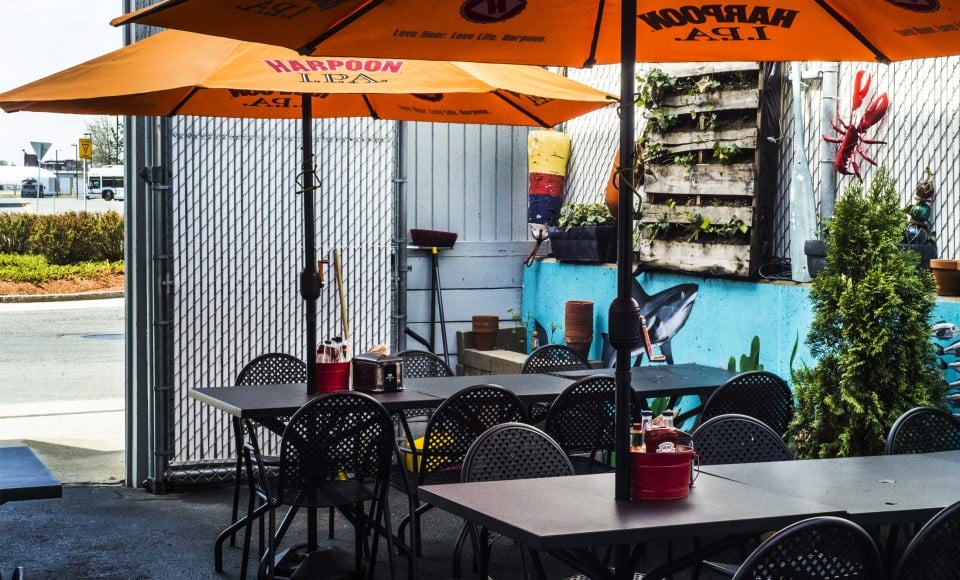 For lovers of seafood, there’s no shortage of options on Boston’s legendary restaurant scene. From casual takeout joints to the most exquisite fine-dining restaurants this side of Paris, there’s something to please everyone. Whether you’re… 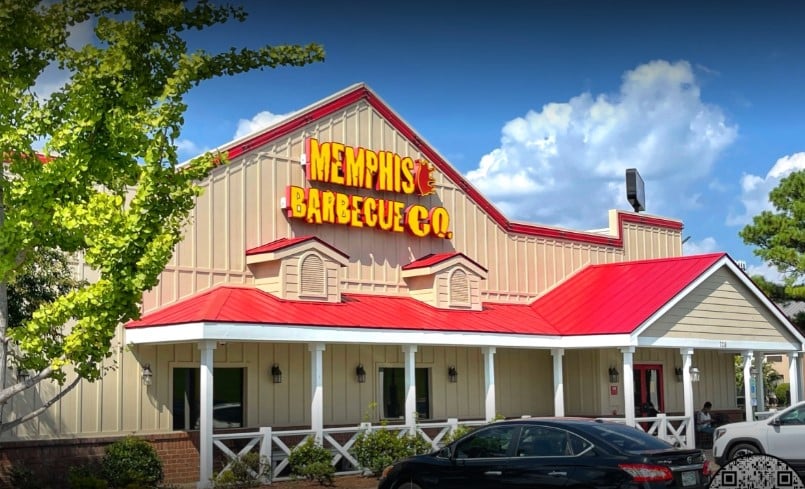 Are you around Mississippi and looking to enjoy some barbeque? The perfect barbeque that is well topped with some delicious sauce and you will enjoy with a cold drink? Mississippi happens to have some of… 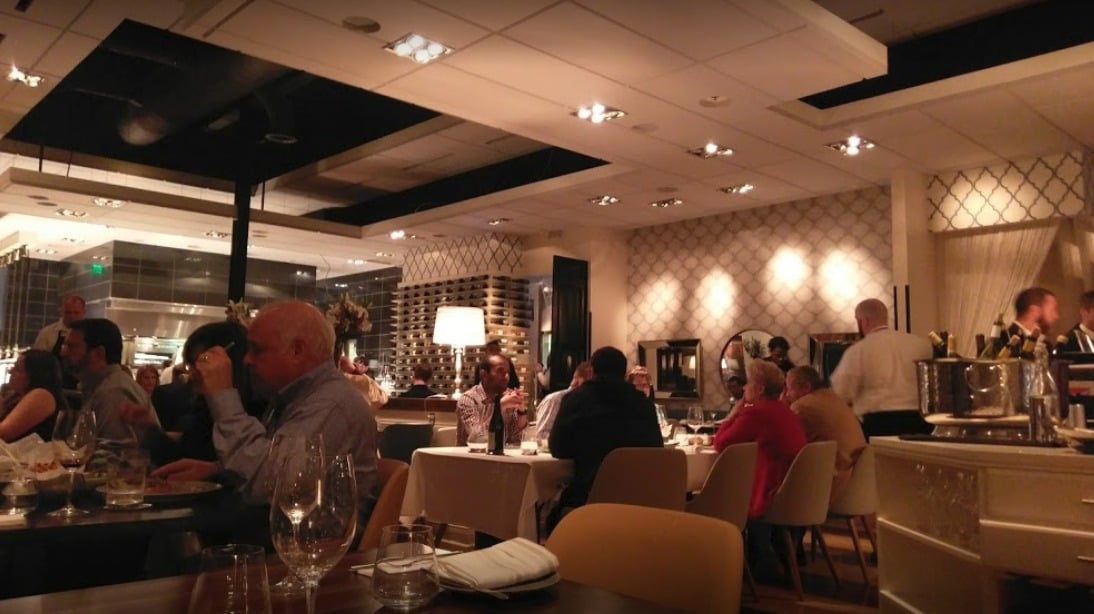 When eating out, it is always nice to try ingredients or dishes that are specialties of the area. In Houston, Texas, steak dishes come top of the list as the state is well-known for the…