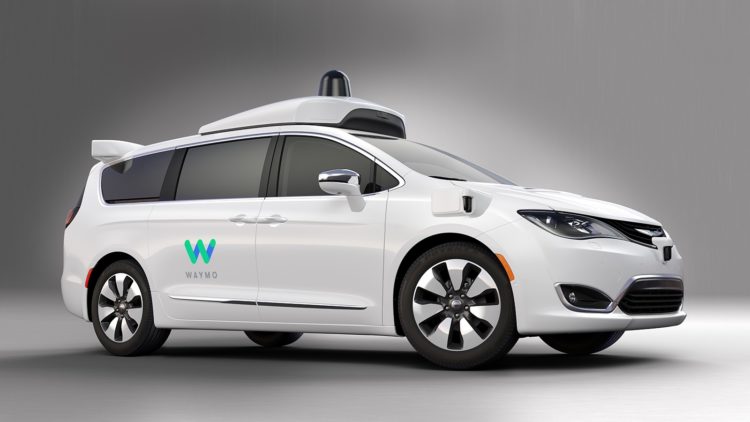 A lot of people have never even heard of a company Waymo, but there is every chance that that will change in the very near future. The truth is, this is a very new company that has only been around for a few short months, yet it is making great strides toward the future. If the company proves to be as successful as many supporters believe it will, it will be leading the way when it comes to driverless cars. However, in order to better understand what the company is all about, it is imperative to gain a more in-depth understanding of how the company came into existence in the first place and what it has been doing since its inception.

The first thing you should know about Waymo is that it is actually part of Google. This alone leads many people to believe that the company will indeed find all the success it is looking for. After all, Google has managed to spearhead its way into success surrounding the internet and it did so early on. This is a company that seems to be able to have enough vision to understand what will be popular in the future and then latch onto it in a way that few other companies are capable of doing. If Google itself is any indication, Waymo will become a household name in no time at all.

It is important to remember that this is a company that has only been around since December of 2016. In the 10 short months since its inception, this company has actually done quite a lot. One of the things that it has done is to partner with Fiat, a Chrysler company, in an attempt to launch an entire fleet of driverless taxis that will be driving around city streets in selected locations sometime in 2017 or 2018. That is a lofty goal for a company that has been around for less than a year, but if anyone is going to be able to pull it off, it should be someone that is associated with a company like Google.

So, what exactly has the company been doing since it came into existence? The truth is, it has spent the last several months testing different prototypes in select cities in preparation for this fleet of driverless taxis that it wants to launch. So far, the tests have been rather promising and the company seems to be working out the bugs that do appear in relatively short order. This is promising news for anyone that is excited about the whole driverless car craze. After all, if you’re going to get into a car that is driverless, you want to know that it has been thoroughly tested and proven to be safe before you ever set foot in it. This is exactly what Waymo has been doing and they’ve been testing a lot of different models in a lot of different areas in order to see exactly what they might run into so they can iron out all of the wrinkles.

In addition to this work, the company is also currently looking for additional opportunities that will allow them to effectively market their product. While they already have something of a deal in place with Fiat, there is also talk of putting together a similar deal with Honda. If it goes through, that will no doubt open the door for even more opportunities in the future. When it is all said and done, the goal is for Waymo to corner of the market in the driverless car niche. If things go according to plan, that is exactly what they will end up doing.

Will Waymo become the next household word? Will fleets of driverless taxis end up driving all over city streets and become so popular that people scarcely even think about their presence? No one really knows the answer to these questions, at least not right now. However, there is every reason to believe that answers to these questions will be forthcoming in the very near future. Who knows, Waymo just might be leading the way for an entirely new type of technology that allows people to get where they are going faster and more efficiently.