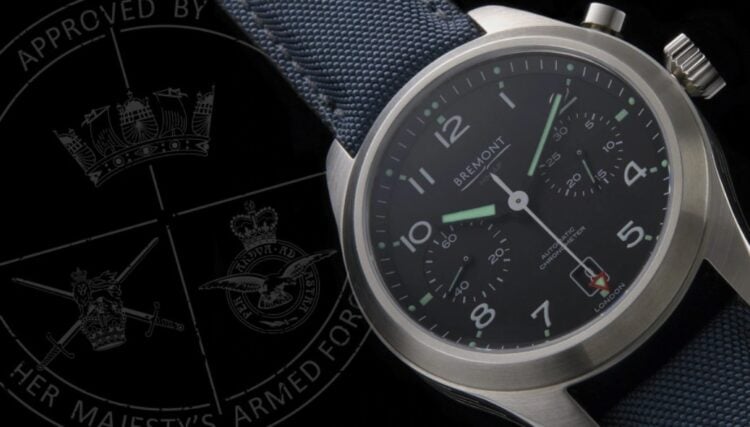 Any person who has ever had an experience with owning a high-quality watch knows that there simply is no going back to those $20 cookie-cutter watches that are available at your local discount store. Granted, for some people, it’s about making a status symbol but for others, it’s much more about simply having a high-quality timepiece that is capable of getting the job done without needing to replace it every time they turn around. When you start looking at watches that are of a higher caliber, it only stands to reason that you would look at Bremont as one of your options. If you really want to get specific about things, it might be time to take a closer look at the Bremont Limited Run S500 Special Edition. There are plenty of watchmakers out there that use the term “special edition” in order to make their products appear more unique. In this particular case, the term couldn’t be more accurate because this watch truly is special in every way that you could ever imagine. There’s not anything else on the market that’s quite like it. If you’re not convinced, you probably will be by the time you’re done reading.

There’s no doubt about it, this is a watch that is unlike anything else on the market. For starters, it’s not just the creation that is the result of months and months of hard work from Bremont, but from them and also from Bamford. It is the culmination of much research, testing and development between the two companies in order to arrive at what many people consider to be the ideal watch. For the most part, it’s a brand new take on Bremont’s most famous Supermarine S500, with a little bit of Bamford quality thrown in. At first glance, you know that you’re looking at something special. This is a watch that has a black dial and face to match, along with a sturdy black nylon strap.

The numbers themselves are done in a brilliant blue color that immediately makes you think about some of the most pristine blue waters throughout the world’s oceans. One of the most unique things about it is that the numbers on the upper half of the dial are done in Roman numerals, while those on the lower half are done in traditional numbers. At both the three 0’clock and the nine o’clock positions, there is a brilliant blue line that serves as both a symbol for the numbers and a way of separating the upper and lower halves of the face. Of course, both the minute and the second hand are also brilliantly designed, finished in black and then highlighted in the same blue color that graces the face of the dial. The end result is absolutely stunning, something that you won’t forget after you’ve seen it, even if only for a brief second or two.

As you can tell from the information in the above paragraph, these two companies didn’t leave anything to chance where the design of the watch is concerned. As a matter of fact, more work has been put into this particular collaboration than in countless numbers of others that have come before it. The thing that both companies are so proud of is that this watch is the epitome of British watch design, something that they’re both very keen on pointing out. Granted, you’re not likely to get a lot of buyers unless you have a watch that looks fantastic but the way that you keep customers is by designing something that performs as well as it looks. By all accounts, these two companies have come together to create exactly that type of product. In addition to incorporating the finest in British watch design, this is a watch that has been tested time and again.

The idea was to test it to the point of failure in order to see exactly how much it could take. The thing is, throughout months and months of constant testing, they couldn’t get the watch to fail. No matter how much abuse it was put through, it just kept coming back for more. If you want a watch that’s well made and will continue to work (and keep accurate time) for years and years, even when you don’t exactly treat it with the respect that it deserves, then this is a watch that should be at the top of your list when you’re trying to decide what to buy. There are few others that can truly compete with it, even when you’re talking about names like Rolex. After all, everyone knows that Bremont is one of the best watchmakers in the world. This time, they’ve even outdone themselves, by creating a product that doesn’t come around but once in a lifetime.

It might have taken a long time for Bremont and Bamford to come together to create this watch, but it’s definitely something that was worth the wait. They have created something very unique in this timepiece with automatic movement and 38-hour power reserve. They’ve also created something that is extremely limited, with only 250 examples being produced. That means that if you want to get your hands on one, you’ll have to act quickly. There’s little question that these watches will sell out in no time. If you’re wondering how much it costs to get one, it’s $4,500 and the watches are available on the company website. While it might seem like that’s a lot of money to pay for a watch, it’s important to keep in mind that this is likely something you’ll pay for only once in your lifetime. Once you buy a watch like this, there won’t be any more of those instances where you’re constantly replacing subpar watches because they were purchased at a discount price. 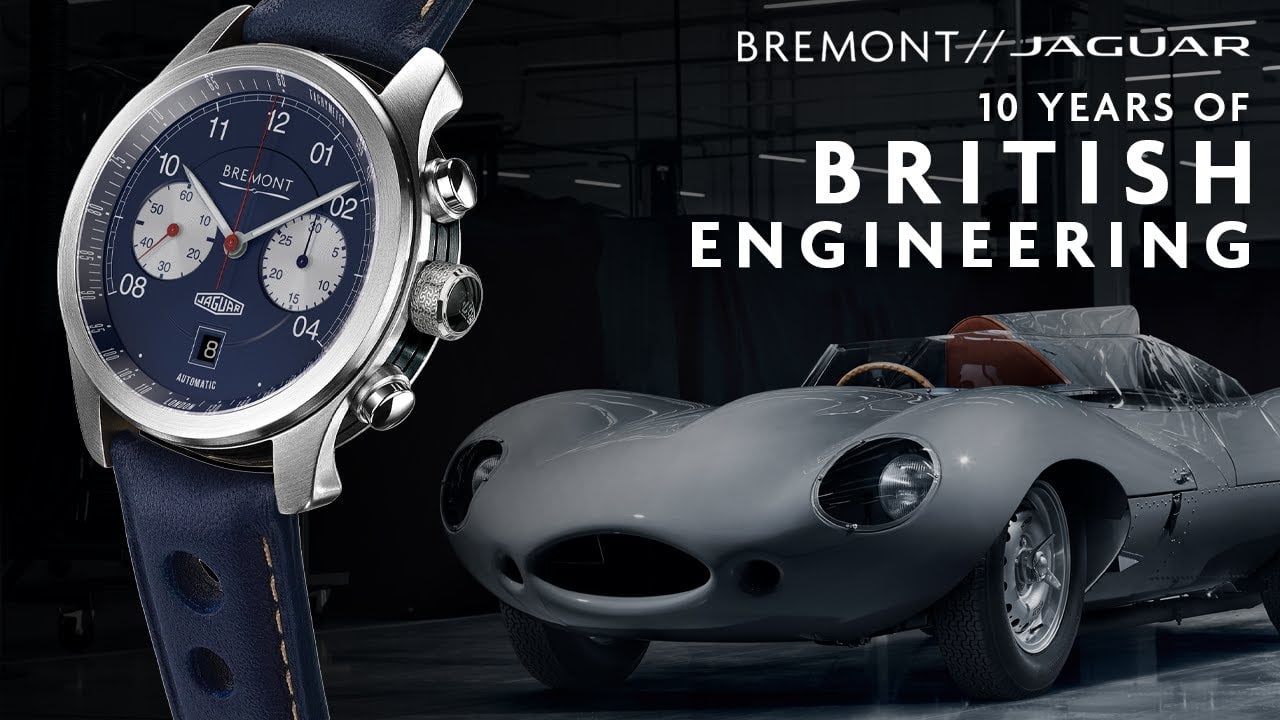 The Bremont’s Jaguar C-Type watch pays homage to the automobile, Jaguar XK120. This car was built from 1951 to 1953 for racing. According to Sports Car Digest, it was considered the fastest production car of… 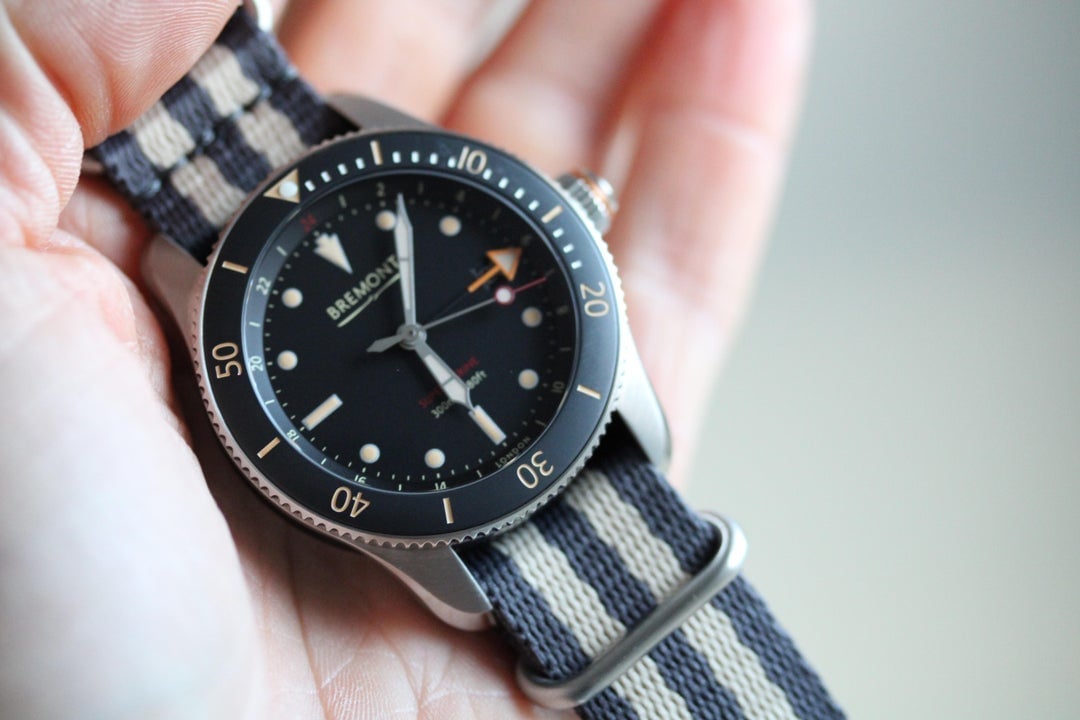 Any movie lover worth his or her salt will remember the scene from 2015’s Kingsman: The Secret Service where the main character, Eggsy (played brilliantly by the remarkable Taron Egerton) is preparing to go into… 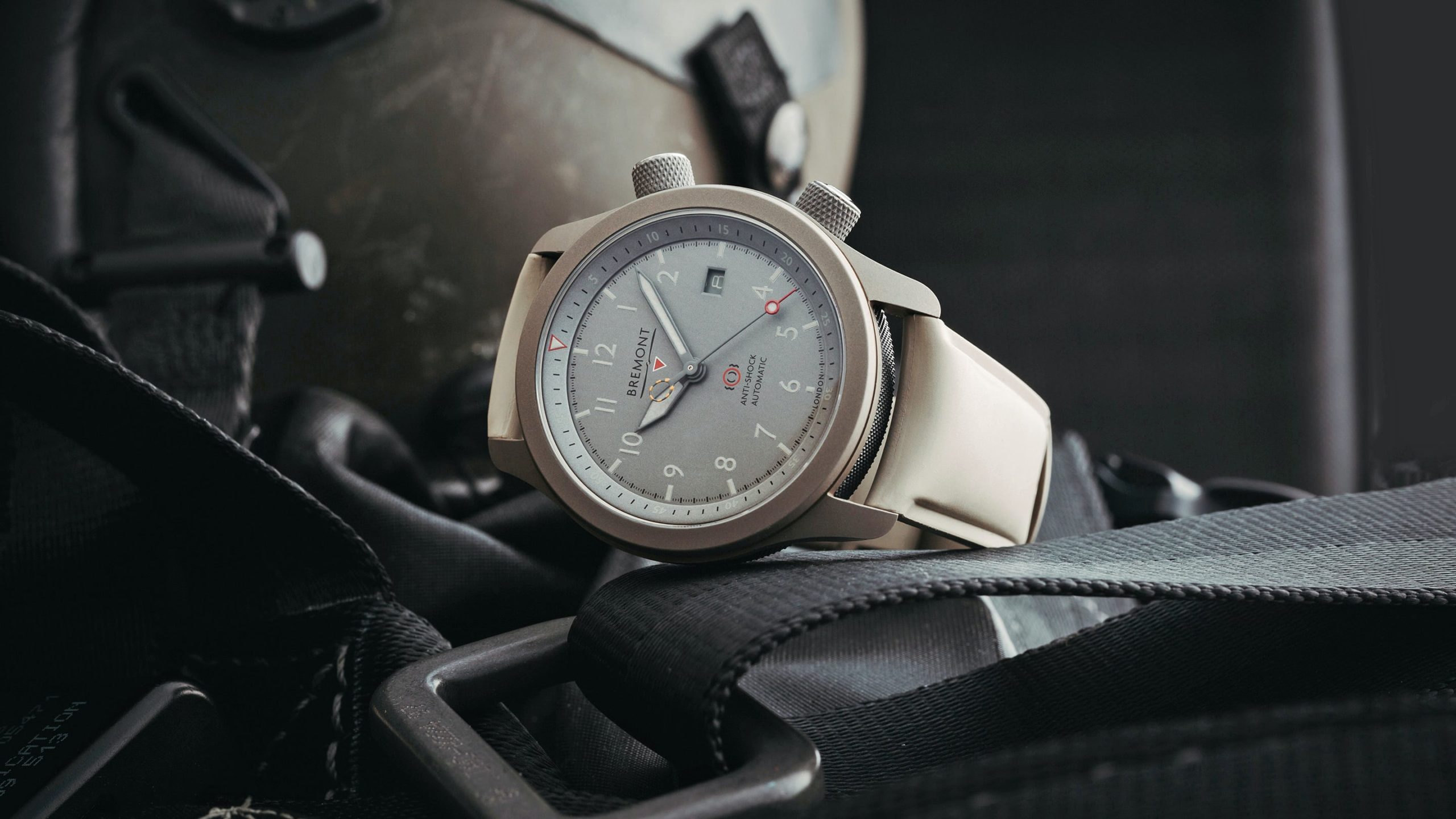