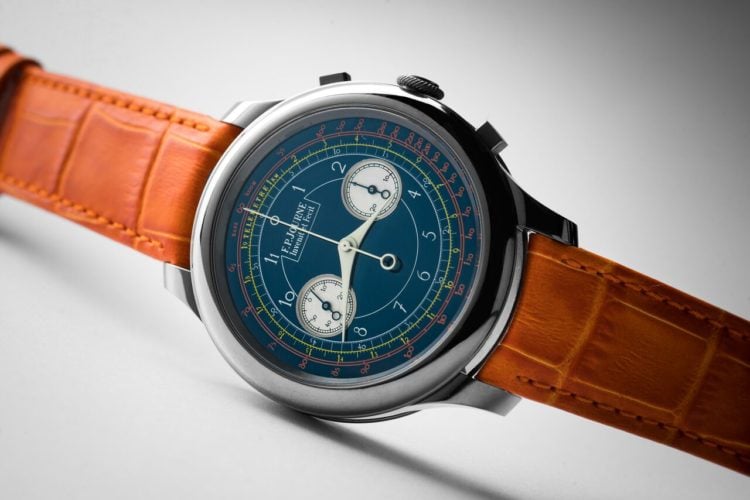 Held every other year, the Only Watch Charity Auction is an international tour event that spans the globe.  The focus of the event is on horology, which is the measurement of time. Clocks, watches, and other time pieces are offered for examination and sale by everyone from the media to collectors of fine time measuring instruments. But the time pieces offered are not just something that have been held on to for auction value. Each watchmaker commits to donating a single timepiece that has not and will not be duplicated. They are made specifically for the Only Watch Charity Auction. An alternative donation can be made of an existing timepiece that has been uniquely made in the past and is of an iconic or bestselling model collection.

Sponsored by Christies in 2017, the purpose of the auction is to raise money for research on Duchenne Muscular Dystrophy. The medical disorder was first discovered by French neurologist Guillaume Benjamin Amand Duchenne in the 1860s and is characterized by the progressive muscle degeneration and weakness throughout the body. The disorder is one of 9 types of known muscular dystrophy, and is more often present in males than females, with the symptoms normally appearing in early childhood between ages 3 and 5.

Founded by Luc Pettavino in 2001 after his son was diagnosed with the disease, the auction raises money for research in collaboration with Association Monégasque contre les Myopathies (AMM), a medical research organization. 99% of the donations received go directly to research projects and only 1% is used for administrative costs. The auction has raised more than $30 million for international research, particularly in the United States, France, and Switzerland.

The purpose of the tour is to give people from around the world the opportunity to personally examine the watches and decide what amount they are willing to bid on each timepiece. The actual auction takes place on the last day of the tour. Each city visited has special events for horologists, including the opportunity to meet brand ambassadors.

Followers and reviewers of the Only Watch Charity Auction have commented that the interest in the event from both watchmakers and buyers has begun to wane over the years. Yet these same people have a profound respect for both the purpose of the event and the watchmakers who continue to donate their time and their effort into producing new timepieces every other year for auction. One reason given for the waning interest by horologists is that the strength of the auction is directly connected to the contributed pieces. Some of the more eminent brands have not been consistent in their participation, diluting the overall quality of the available timepieces.

To increase interest and the bids for each watch, additional perks have been added to the winning bid, such as a trip or getting to meet a VIP of a manufacturer. Even with these extra benefits, collectors are saying that the timepiece creators are running out of creativity resulting in watches and clocks that are not interesting, reducing the number of bidders and therefore the final price.

Despite its problems, the Only Watch Charity Auction is still something that attracts collectors because there always seems to be a surprise in store. During the 2017 tour, Tudor participated for the first time. While the original estimates on what their contribution would bring to the auction were near the bottom of the list, at the end of the day it was purchased for a very high price. Part of the reason was that the watch was packaged with an invitation to the Tudor headquarters in Geneva – a place few people have the opportunity to see.

Based on actual participants in the auction, packaging a watch with a unique experience was essential to maximizing the price of the bid. Even if you are a longtime horologist, it seems there is a limit to timepiece creativity, and the best way to spur collectors to increase their bids is by packaging a once in a lifetime opportunity with it. We can hope that soon there will be no need for such a charity auction as the cure for Duchenne Muscular Dystrophy will be found.

Here is the list of cities and dates where the event has been held in 2017: