Home
Business
Can the New Toys R Us 2.0 Make it in this Market?
Prev Article Next Article 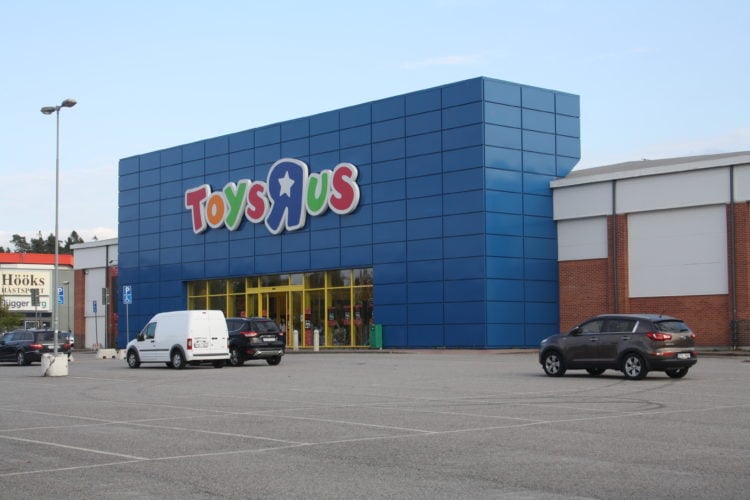 Toys R Us filed for bankruptcy in September of 2017. As a result, it proceeded to liquidate its operations, with the result that its US locations were closed towards the end of June in 2018. With that said, it is clear that while Toys R Us’s business might have failed, there are still parties that saw value in its brand. For proof, look no further than the fact that Toys R Us has undergone something of a revival under Tru Brands. Currently, the new Toys R Us is no more than a shadow of its previous self, but it is important to note that its new owner has stated the intention to not just expand its operations in other markets but also make a return to the U.S. market. Something that promises to be much easier said than done to say the least.

Can the New Toys R Us Make It in This Market?

Perhaps unsurprisingly, when Toys R Us went under, there was a vacuum in the U.S. toy market. After all, the chain had accounted for about a fifth of said market, meaning that while its collapse was catastrophic for its stakeholders, it represented incredible opportunities for other toy retailers as well. Perhaps unsurprisingly, this meant that toy retailers such as Amazon, Walmart, and Target rushed in to occupy as much of the freed-up market share as possible, with the result that the vacuum has been more or less filled by this point in time.

As such, even if the new Toys R Us has the funds needed to relaunch its operations in the United States, it is going to be in the unenviable position of breaking into a market filled with bigger and better-established competitors. Breaking into a new market is always tough because there is no such thing as a business that can hit its chosen market at a perfect run with no stumbling and no wavering whatsoever, meaning that interested parties are more or less guaranteed to run into a wide range of issues that must be overcome for them to continue operating. However, the prospect is even more unpleasant when breaking into a new market that is already dominated by powerful competitors because any market share is going to have to be taken from one of those competitors, thus making the initial establishment process that much more of a slog from the start.

On top of this, it should be mentioned that those bigger and better-established competitors have various advantages that Toys R Us can’t hope to match. For example, Amazon has been devastating brick and mortar retailers in recent years because of its unmatched convenience, which has had consequences far beyond the U.S. toy market. Meanwhile, both Walmart and Target possess the means to set lower prices for the same products as the new Toys R Us because they have much deeper reserves to draw upon. Even worse, Walmart and Target might actually be willing to set those lower prices than the new Toys R Us because they can always use those products as loss leaders in order to get consumers into their stores where they will be able to offer up a wide range of other potential items of interest as well.

Of course, the new Toys R Us understands the obstacles standing in the way of its revival. This is the reason that its leadership has stated the need to create its own advantage than its main competitors cannot match. Primarily, it seems that its initial effort will be focused on creating a superior shopping experience for people who want to buy toys, which is something that other brick and mortar stores in other sectors have been using to sustain themselves while being battered by e-commerce. However, it should be mentioned that the new Toys R Us is open to other possibilities as well, which even includes partnering up with Amazon. Whatever the new leadership winds up choosing, it seems safe to say that the new Toys R Us will be making use of its brand to smooth out its path as much as possible, though its effectiveness remains to be seen.

Summed up, the new Toys R Us might be able to break into the U.S. toy market, but to be perfectly honest, its chances in this regard are not looking particularly good.