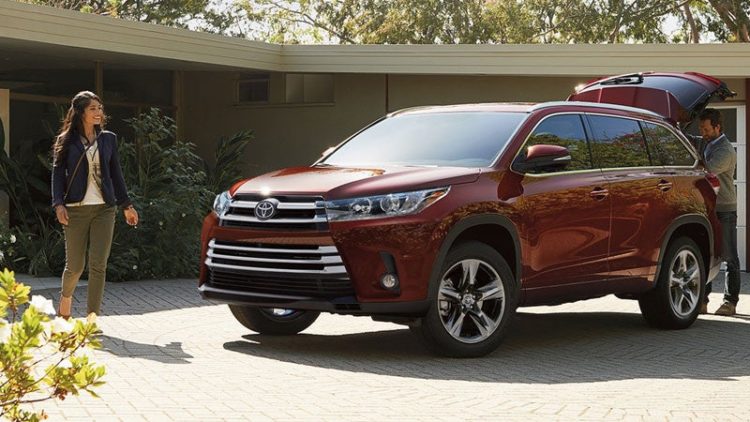 When most people hear about refinancing they tend to think about housing loans. While this is certainly a popular type of loan to refinance, there are other possibilities as well. Auto refinancing is growing in popularity for many good reasons. With more and more people being saddled with a car loan, it is only natural to look for a better deal after the fact. New loan options are constantly becoming available. Perhaps a new alternative comes out six months after you secured your initial loan. Qualifying for the new loan can lower your monthly payments, leaving more money in your pocket each and every month. At the same time, you might find that you qualify for a lower interest rate after having paid on your initial loan for a number of months. Even if you do not qualify for a lower rate, you might be able to extend the life of your loan. This has the added benefit of decreasing your monthly payment as well. In the end, auto refinancing might be a real possibility for you. As you go to look at the various options available to you, keep in mind that finance companies will be looking at the particular make and model of your vehicle. Certain models are much more likely to get a lower rate. Here are the 10 car models that tend to qualify for the best auto refinance rates thanks to the folks at Rate Genius and their Auto Refinance Calculator.

This is a compact crossover SUV that has been popular ever since its debut back in 1997. It has received several awards, indicating that it is a durable vehicle. That is what the banks like to see. It was awarded the Motor Trend SUV of the Year in both 2009 and 2014. It was also listed as the best cart buy in 2014 by The Car Connection. If currently have a loan on a Subaru Forester, you may well find that you can secure a better rate when refinancing.

Audi has long been considered a durable and popular vehicle, and that is well demonstrated with the A4. This considered to be a compact executive car. Audi has been making it since 1994, so that indicates that it has staying power. It is so popular that the banks see it as a positive lending risk and they are willing to offer lower rates when refinancing. There are now five generations of the Audi A4 available, and that certainly adds to the equation as well

The Q5 is yet another vehicle on this list that is manufactured by Audi. This one is considered to be a compact luxury crossover SUV and it is wildly popular. Having been in production since 2008, it has been around for over a decade. It is now on the second generation and continues to go strong.

Now we have another Subaru on the list of the best car model for getting a good rate on a refinance. The Outback is a unique vehicle in that it also comes in different models depending on the year that you are talking about. Ever since 1994, the Outback has been a station wagon. This is a durable family vehicle that continues to be popular. From 1994 to 2011, the Outback was also a hatchback. Both models will ten to get you a good refinance rate.

Here is another vehicle that actually comes in different formats. The Pacifica is both a mid-size cross over and a minivan. Both will get a good rate when refinancing. Chrysler is a well known brand that has been around for generations. You really cannot go wrong here.

With yet another vehicle by Subaru being on this list, you can probably spot a trend here. Banks see Subaru’s as being a good value. They are not luxury, so the value is always there for people seeking a cheaper vehicle that they can depend on. With the Impreza, you get a compact vehicle that been manufactured since 1992.

The Honda Odyssey is a minivan that has served as a popular family vehicle since 1994. It is now in its fifth generation. This is seen as a great solution for families that are looking for a stylish vehicle that also suits the purpose of being able to carry a lot of people and cargo. You get both with the Odyssey.

As the only truck to make this list, it is probably fitting that it would be a Ford. With the F350, you get a truck that has been in production since 1999, manufactured by a company that has been around for longer than most people today have been alive. That speaks volumes in the eyes of a bank.

The Golf is a compact car that has been made by Volkswagen since 1974. That is quite an impressive run. It is also among one the top three selling vehicles sold in the world today. That makes it attractive from a refinance perspective.

It is the only Toyota on the list, but it comes in as the best car model to get the most attractive auto refinance rate. This is a mid-size crossover SUV. This is becoming more and more popular in the United States, and this particular one is seen as a great value. If you have one of these ten vehicle models, you just might want to consider the possibility of refinancing your existing loan. You might find that you can save a great deal of money over the life of the obligation, so it is certainly worth a look. Other car models can qualify as well, so do not give up hope if you happen to be driving something different than these ten vehicles.

* Annual Percentage Rate (APR) estimates represent an average of available rates among lenders in RateGenius’ lender network across various geographic regions. In addition to an individual’s LTV and DTI, the actual APR you may receive is dependent upon many factors evaluated at the time of application, which may include, among other factors, credit score, loan amount, loan term, vehicle information, credit usage and history. All loans are subject to credit review and approval. Estimated APR’s may not be available in the geographical area of your residence. While efforts have been made to maintain accurate information, the estimated APR or other terms presented do not bind any lender. Lenders generally have a range of available APRs (for example, a lender’s range might be 2% to 24%) and only borrowers with excellent credit will qualify for the lowest rate available.