“Bankruptcy” is a scary word to a lot of people. Not only does it carry negative connotations, it can weigh heavily on your financial life. Despite this, there are about 800,000 total bankruptcy filings every year in the United States. The vast majority of these are for individuals. In fact, over 770,000 people filed for bankruptcy in 2016 alone.

Even though this process has been somewhat normalized, it’s not something you want to go through unless you have absolutely no other choice. Chapter 7 and Chapter 13 are by far the most common forms of bankruptcy.

Here are the differences between filing Chapter 7 versus Chapter 13 bankruptcy.

Are There Other Options Besides Filing for Bankruptcy?

As already stated, bankruptcy should really be your last resort. Fortunately, there are some alternative routes for people who want to alleviate their financial hardship. Debt negotiation companies such as Freedom Debt Relief exist specifically for people who are contemplating bankruptcy. They’re experts at working with lenders in order to reduce your overall debt load to more manageable levels. The organization has helped numerous people find a road out of their debt situation, according to these Freedom Debt Relief reviews from Consumer Affairs.

While everyone’s financial situation is unique and specific to them, it can sometimes help to explore other debt relief stories to instigate one’s own journey.

Hardships Can Come When You File for Bankruptcy

Just because you can get immediate release from debt by filing for bankruptcy, doesn’t mean it’s necessarily good for you. There are actually a few ways that filing for bankruptcy can really hurt you in the long run. First, it will often destroy your credit—and for a long time. Lenders don’t want to give people money if they don’t think they’ll get it back. When you file for bankruptcy, you’re only going to be able to borrow money with really high interest loans. These can land you right back in a sticky financial situation.

Additionally, sometimes filing for bankruptcy makes it harder to get a job in the future. Some employers now look at credit records before hiring people. If they see that you’ve filed bankruptcy, they might take that as a sign that you aren’t reliable. While that might not seem fair or just, it’s the way things are – and it’s something you should consider before making decisions about your financial future.

Bankruptcy is always an option if you find yourself in a dire financial position. However, it should truly be your last resort. Try to exhaust all other options before you decide to file for any kind of bankruptcy. 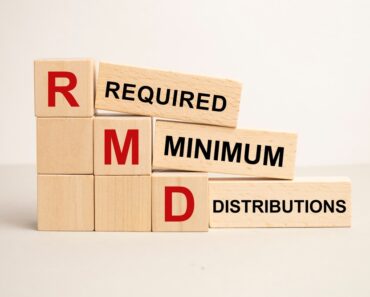 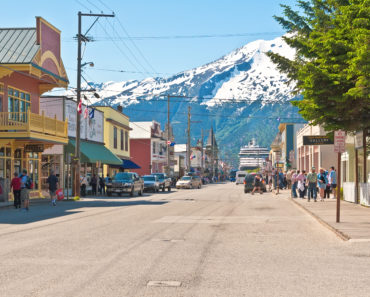 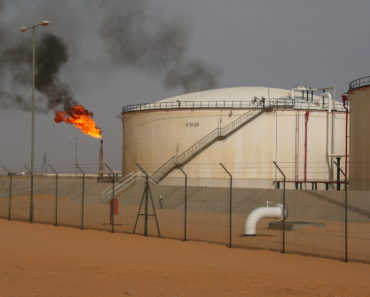 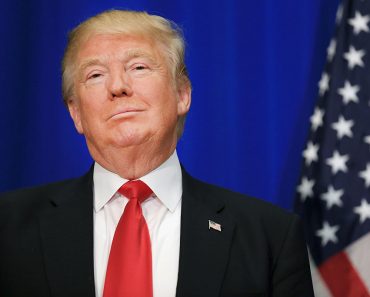 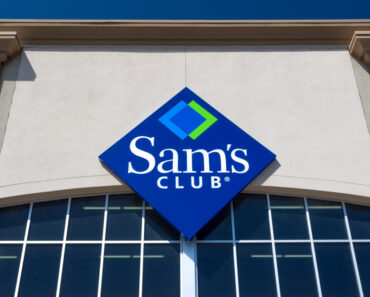