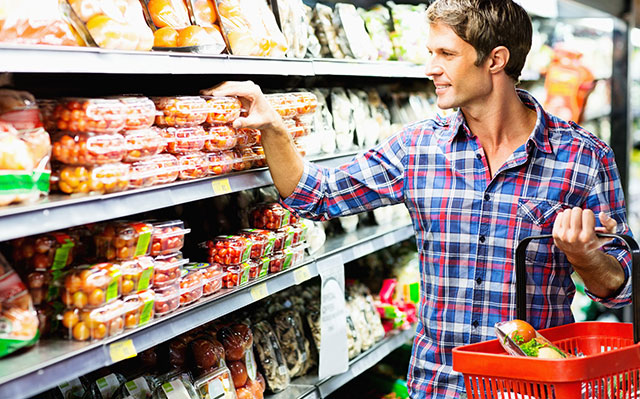 Food prices can seem horrendous. However, when one starts comparing the food prices of the present with the food prices of the past, the conclusion is that we are much, much luckier in this regard than our predecessors as well as our counterparts in a wide range of other modern countries. With that said, the low cost of food in the United States wouldn’t be possible without an enormous amount of cost-cutting on the part of food producers, which leaves very noticeable signs on those who are impacted by them. One excellent example can be seen in the agricultural labor that is responsible for harvesting crops as well as similar tasks.

What Is It Like for the People Who Harvest Crops?

Speaking bluntly, agricultural labor is not a desirable job. For starters, such jobs tend to be seasonal in nature, meaning that most of the interested individuals out there must remain in a constant search for new jobs from new employers. Unsurprisingly, this tends to have a sapping effect on their personal relationships as well as a number of other serious issues.

Moving on, agricultural labor isn’t exactly a lucrative job either, seeing as how it means a lot of tough physical labor in exchange for very low wages. For context, running through the processes needed to produce a tied bundle of cilantro results in one or two cents, whereas picking an entire basket of jalapeno peppers will produce a meager $1.25. Combined with the inherent unpredictability of farming, this means that agricultural laborers are often subsisting on very thin margins indeed.

Even worse, it needs to be mentioned that so much physical labor takes a toll on the people who perform it. As a result, it isn’t uncommon to hear complaints about back pain in long-time agricultural laborers. Never mind the much more serious issues that can come about because of such exertions.

For those who are curious, the situation is thus. Both past and present presidential policies have discouraged people from heading to the United States, which has had a notable negative effect on the amount of agricultural labor that can be found. Due to this, farm owners have started using various incentives to encourage people to work for them as agricultural laborers. The simplest and most straightforward of these incentives would be higher pay, which is why the pay for agricultural laborers increased by a much higher than normal 13 percent from 2010 to 2015. However, it is interesting to note that other farm owners have been going as far as to offer other forms of compensation, with examples ranging from classes to learn English to retirement savings plans.

Unsurprisingly, the bigger producers that make more money are boosting the pay that they offer in order to steal away agricultural laborers from others. As for those who can’t pay those kind of rates, they wind up having to either reduce their operations, look more into mechanization, or in some cases, go out of business. Theoretically, the improved state of agricultural laborers in certain places in California should be bringing in lots and lots of Americans attracted by the money to be made, but in practice, nothing of the sort is happening.

Regardless, it is clear that the low costs of food are made possible by the low wages paid to agricultural laborers. It remains to be seen whether the current trend will be continuing into the foreseeable future, but if it does, that could have serious consequences for food prices should the trend prove to be deep enough.