Home
Personal Finance
Stocks
Should You Invest in a Chile ETF?
Prev Article Next Article 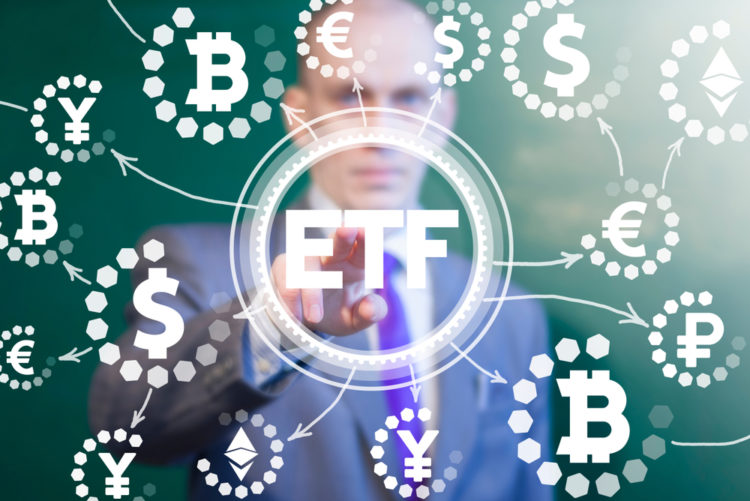 ETFs can be focused on a wide range of securities. As a result, it should come as no surprise to learn that there are ETFs focused on specific countries such as Chile. Unfortunately, there is no easy way for interested individuals to determine whether such ETFs are worth investing in or not, meaning that they are going to need to do a lot of research if they want to arrive at an actual conclusion.

What Should You Know about Chile?

For those who are unfamiliar, Chile is a South American country flanked by the Andes to its east and the Pacific Ocean to its west while stretching from the Norte Grande to the tip of the continent. Thanks to this, it resembles nothing so much as a ribbon, which has provided it with a very varied climate. For instance, Norte Grande contains the single driest desert that can be found on the entire planet. In contrast, the center has a Mediterranean climate while the south has an Alpine climate. However, it is interesting to note that Chile isn’t quite as fauna and flora-rich as some of its counterparts in the region.

Of course, the region that would become Chile was inhabited long before the Columbian Exchange. However, there was never a single civilization that managed to claim the entire region. Instead, there was a wide range of peoples who inhabited it. Still, they could be divided up into three general groups, which were the northern peoples, the Araucanian culture, and the Patagonian culture. Out of those, the Araucanian culture was the most numerous, with the result that it was one of these peoples called the Mapuche that managed to put up the fiercest resistance when the Spanish came sweeping in.

For the most part, the Spanish weren’t that interested in the region that would become Chile. After all, they were preoccupied with precious metals, which weren’t very common in the region. Still, the Spanish recognized its fertility, with the result that the Captaincy General of Chile became a source of food for the more important Viceroyalty of Peru. As for why the Captaincy General remained a Captaincy General the entire time, the simple answer is that it was very militarized, not just because of the Mapuche but also because of Spain’s European enemies.

Eventually, Chile became involved in the Spanish American wars of independence, which were kicked off by Napoleon replacing Ferdinand VII of Spain with his brother Joseph Bonaparte following the French invasion of Spain in 1807. Said process was very messy in Chile, not least because the Chilean population wasn’t united behind independence but was instead split between independentists and royalists. However, an official declaration of independence was issued in 1818, which was eventually formally recognized by Spain in 1840. Post-independence Chile retained the stratified social structure of the Captaincy General. This was true to a considerable extent even by the Parliamentary era from 1891 to 1925, which has been condemned for being a do-nothing system more focused on dividing up the spoils than actually resolving mounting problems as well as praised for its democratic stability.

The latter makes much more sense when one realizes that Chile went through a military dictatorship from 1973 to 1990, which came to power through violent means while supported by the United States. Perhaps unsurprisingly, the new regime proceeded to commit a lot of human rights violations. The exact numbers are a matter of considerable contention, but it is clear that thousands of people were killed while hundreds of thousands of people were forced to flee. On top of this, the military dictatorship is infamous for implementing radical deregularization, privatization, and other economic reforms recommended by the Chicago Boys, who are called thus because they were either taught or otherwise influenced by economic professors at the University of Chicago.

Should You Invest in a Chile ETF?

Chile isn’t reliant on a single economic sector. It produces a lot of raw materials, as shown by its important mining sector. However, Chile has a fair amount of manufacturing as well. On top of that, it has been seeing growth in its finance sector as well as its tourism sector, thus further rounding out its economic portfolio.

Having said that, while Chile tends to be considered one of the more economically competitive countries in South America, said status has been slipping in recent years. Moreover, recent events mean that it is in a state of uncertainty. The removal of the dictatorship-era constitution is cause for optimism that some of the economic issues will be resolved. However, it is just an early step in the process of reform, seeing as how Chileans will still have to elect the people who will be responsible for writing a new replacement. As a result, it is difficult to say for sure what will come of it.

In any case, interested individuals need to make up their own minds about Chile ETFs based on not just their own investing goals but also the characteristics of the particular Chile ETF in question. After all, one Chile ETF can be very different from another, whether because they focus on different parts of the Chilean economy or because of something else altogether. Otherwise, Chile offers both risks and rewards for investors, which might not be very helpful but is nonetheless true. In investing, it is very important for investors to understand the specifics of investments lest they wind up suffering because of bad generalizations.