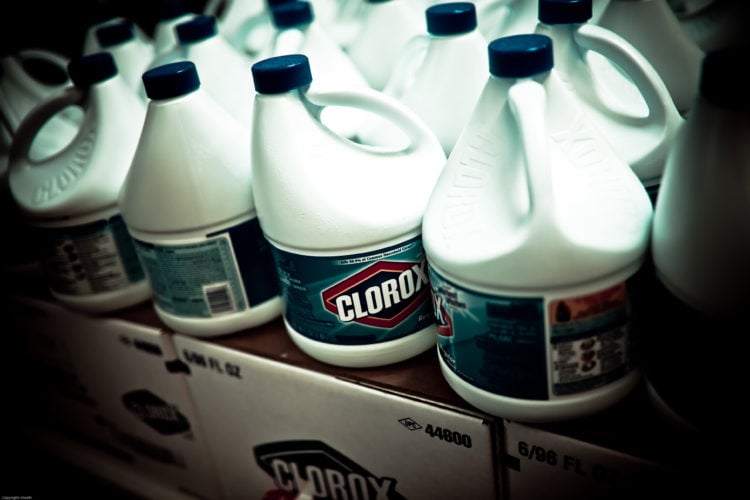 Most people in the United States should be familiar with Clorox to some extent. Primarily, this is because Clorox bleach and other cleaning products are a household brand, meaning that there is widespread awareness of them. However, it should also be noted that Clorox encompasses various other brands for various other products as well, with examples ranging from Brita and Burt’s Bees to the Glad Products Company. Due to this, even if people aren’t particularly familiar with Clorox, chances are good that they have come into contact with either Clorox products or Clorox-owned branded products at some point in time.

Table of Contents show
1 How Does Clorox Make Its Money?
2 Why Is Clorox a Solid Dividend Stock for Interested Individuals?
3 Further Considerations

How Does Clorox Make Its Money?

Clorox came into existence in 1913, which was when five entrepreneurs pooled their money to set up a factory that could produce liquid bleach on a commercial scale. Said business was called the Electro-Alkaline Company, with its product being called Clorox by combining the two main ingredients of chlorine and sodium hydroxide. In those earliest times, the Electro-Alkaline Company struggled because U.S. customers weren’t very familiar with the concept of liquid bleach, meaning that it wasn’t until the wife of an investor came up with the idea of making a less concentrated version for home use that it started finding real success.

By the time of the Great Depression, Clorox had become established enough to survive the economic turmoil, not least because it was selling to markets situated throughout the whole of the United States. On top of this, the company managed to benefit from the Second World War, not so much because of its use for cleaning wounds on the battlefield but because of the rationing that had been instituted to conserve resources for the war effort. This is because the U.S. government rationed chlorine gas, with the result that bleach manufacturers were presented with the choice of either making less bleach or making less concentrated bleach. Clorox chose the first option rather than the second option, thus resulting in a reputation for excellence based on a smaller number of full-strength products.

Eventually, Clorox was in such a strong position that it started buying up brands in the 1970s and 1980s. Some of these brands are no longer in the Clorox portfolio in the present time. In contrast, others have since been integrated as core components of the corporation’s revenue-earning operations, with examples including Formula 409, Kingsford, and Hidden Valley. Nowadays, Clorox is still very much interested in the expansion of its operations through strengthening its market presence as well as buying up valuable brands while keeping a close eye on widespread trends such as health, diversity, and sustainability that can impact wide swathes of its portfolio.

Regardless, Clorox’s business model is pretty simple and straightforward in nature, so much so that interested individuals should have no problems predicting it even if they know very little about the corporation. In short, Clorox’s various units produce their branded products, which are then sold to either retailers or distributors for further sale. In other words, Clorox is a pretty conventional manufacturer of various kinds of products for both consumers and professionals, which judging by the results, seems to have worked out perfectly fine for it.

Why Is Clorox a Solid Dividend Stock for Interested Individuals?

Past performance is a popular way for interested individuals to choose potential investments. Granted, past performance is no guarantee of future performance. However, past performance is reason to believe that a business’s future performance will be similar, particularly if there are no significant changes coming from either within or without that can sway the final outcome. In this light, there is very strong reason to believe that Clorox will make a good dividend stock for interested individuals because it has the coveted status of dividend aristocrat. Moreover, Clorox is one of the most impressive dividend aristocrats that can be found out there, seeing as how it has been managing to raise its dividends in year after year for more than four decades by this point in time.

As for how Clorox has managed this particular feat, well, there is no great secret to it, though that makes the corporation that much more impressive because of it. In short, something like 80 percent of the corporation’s sales come from brands that are either number one or number two in their respective markets, meaning that Clorox occupies a position of almost unbelievable dominance when compared to its competitors. After all, achieving the number one or number two position is very difficult for just one market. Never mind managing the same feat for as many markets as Clorox before holding on to said positions over time. Effectively, this means that Clorox has been able to raise its dividends in year after year because it is just that good, which is as ridiculous as it is amazing.

On top of this, it should be mentioned that Clorox retains the potential for further growth, which is important for anyone who is thinking about getting their dividends in the long run. First, while Clorox products are huge in their respective markets, there is room for more of them through the magic of product extension. Second, Clorox is still very much interested in buying up new brands to further strengthen its portfolio. However, it is interesting to note that Clorox leadership is relatively restrained in this regard because their focus is very much on brands with better numbers than the ones that they already manage, meaning that they are always looking upwards.

Summed up, it seems safe to say that Clorox is a solid choice for dividend investors who are looking at the long run. However, interested individuals should always look further into their potential options whenever they are researching their next investment. This way, they can make sure that their investment choices are suitable for their personal investing preferences, thus maximizing their chances of getting a satisfactory or better outcome. 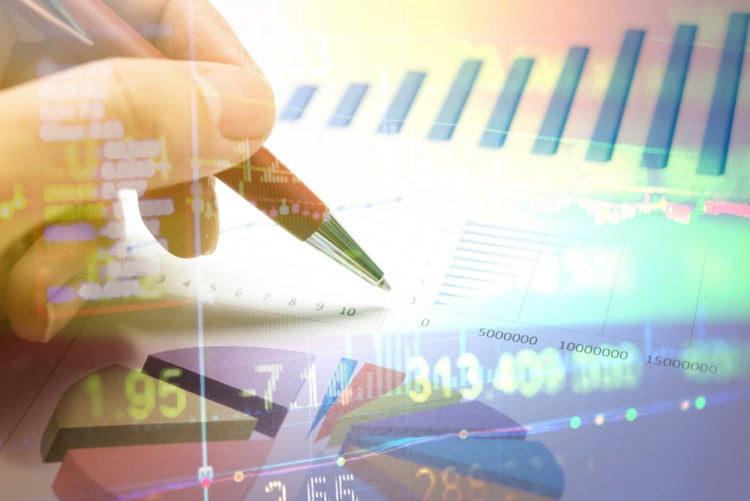 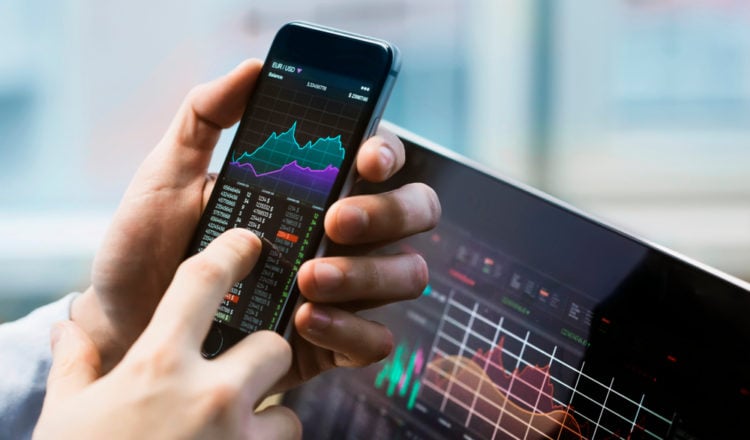 If you’re like most people, every time you turn on the news you’re faced with one story after another about the economy getting worse. With the exception of paychecks, virtually everything seems to be going… 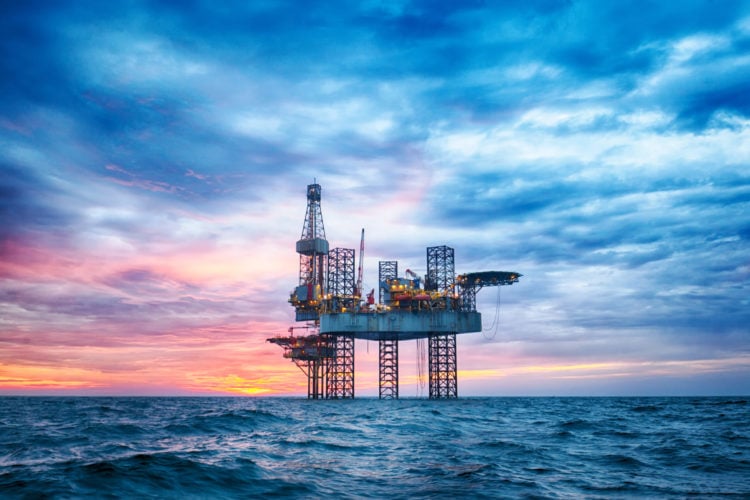 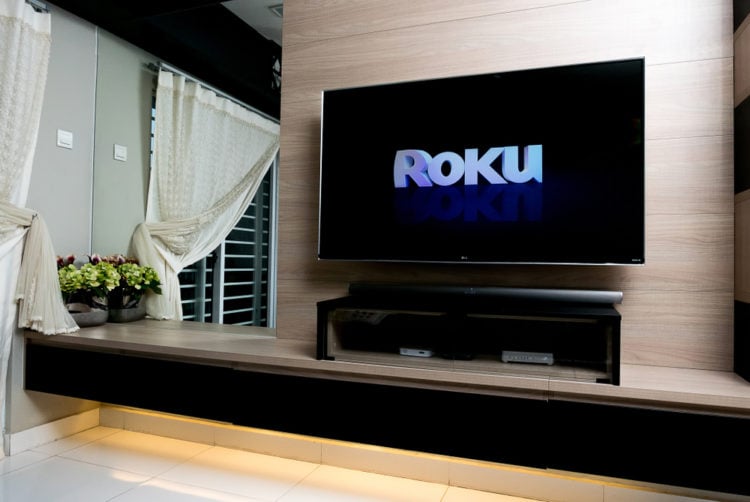 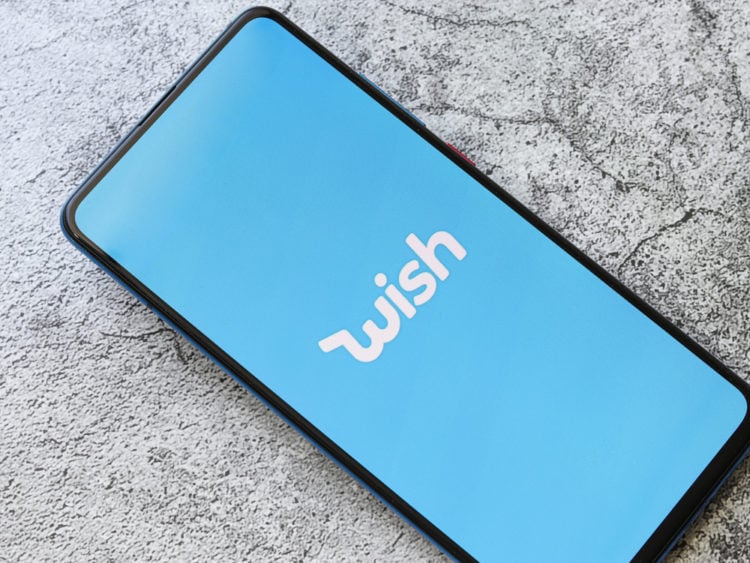 There is no doubt that online retail is growing by leaps and bounds. This is especially true for smaller retailers who can sell their products on popular platforms like Amazon and eBay. But what about… 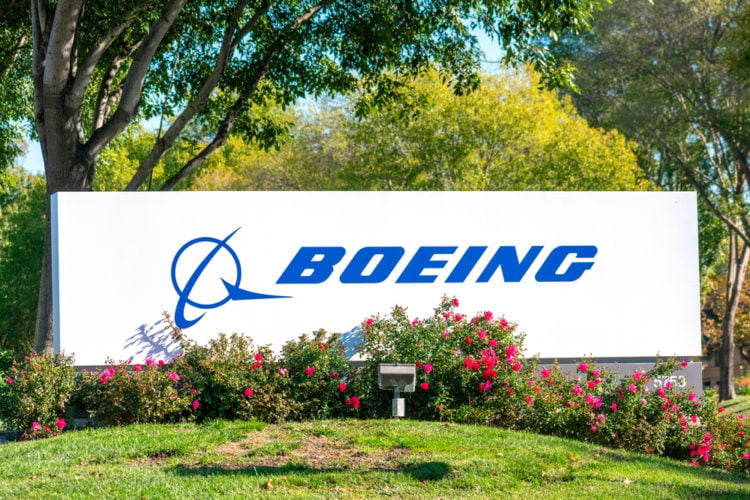