Home
Cars
A Closer Look at the 2018 Subaru BRZ tS 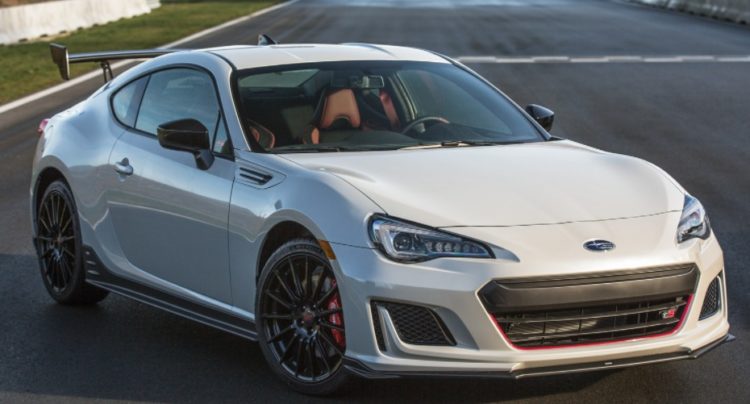 Subaru is one of the few brands that has taken a taken a back seat when it comes to aggressively designing cars for their United States market. Overall, they have been less enthusiastic in contrast to how they have been with their main market, Japan. That is set to change after the release of the 2018 Subaru BRZ tS, which is fine-tuned by their Subaru Tuning International division. The BRZ tS will have many similarities with its the original BRZ, but will have be modified to improve stability and control. Some of the features it will maintain will include precise handling and fun feel. In this article, we are going to look at what to expect from the BRZ tS’s tuned design.

One of the first things you need to know about the BRZ tS is that it’s body is a more stiffer, which is great for the suspension. It minimizes bending, which allows the suspension to do its job properly, thereby keeping the wheel on the road at all times. They were able to achieve the stiff body by using high-tensile steel instead of aluminum. You will be able to see in unexpected places such as in the compartment where information/navigation unit is located. Hopefully, the use of high tensile-steel will stop any flexing even in the hollow space of the navigation compartment.

In the engine bay, they used flexibility bars to cushion the engine from shocks without making the whole chassis flexible. To do that, they used flexible V-bars that look like a single bar from the top but towards the bottom, they separate into two bars. The two bars are connected with pillow ball joints. The small separation between the bars at the bottom allows for a little movement, which they say improves the car’s suspension performance. Moreover, they used two draw stiffeners that are fully flexible to connect the body with the front frame. The draw stiffeners will help to cut down yaw time and optimize the steering accuracy for increased stability at high speeds, and when cornering. 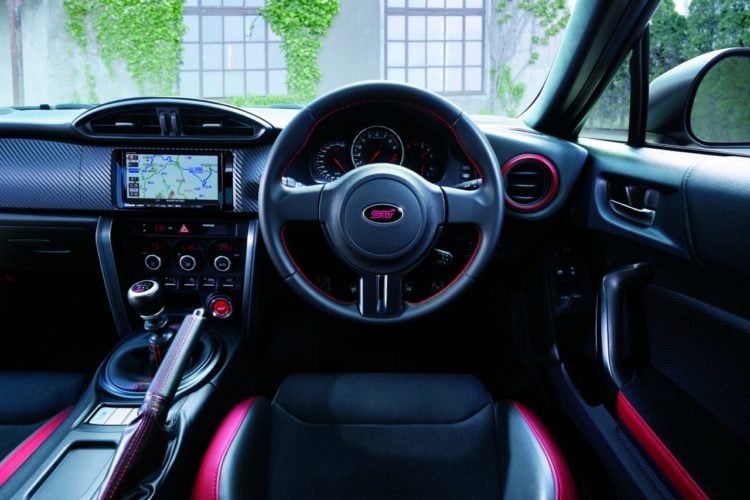 STI also tweaked the aero aspect of the body using several underbody spillers on the front, rear, as well as the sides of the car. They also included a dry carbon-fiber wing on the rear. Subaru say the wing’s effect will be noticeable once the 2018 Subaru BRZ tS attains a speed of 50 mph. As one would expect, the wing increases drag, which will obviously affect drag and speed at high speeds, although Subaru hasn’t shared the extent of the drag and its full impact on the car’s top speed.

Another unique feature of the Subaru BRZ tS, which is different from the BRZ is the Sachs dampers from German and are tuned differently. They are stiffer on the front of the car by as much as 15%, while on the rear, they are about 3 percent more stiff. They are stiffer at the front because of the added load from the engine, which helps to even the ride. Overall, the suspension has been tuned to reduce roll by 10 percent, and pitching by as much as 15 percent.

However, when it comes to the engine, they used a 205-hp 2.0L engine, with 156 pound-feet torque. That doesn’t give this car any boost in speed, which could be a way to keep its price down as a budget sports car. Unlike its predecessor the BRZ that gives you something to deal with when you reach cruise speed, the tS, will not give you the pleasure. It handles well, which means you will be left to wonder why it cannot drive faster to give you greater thrill. 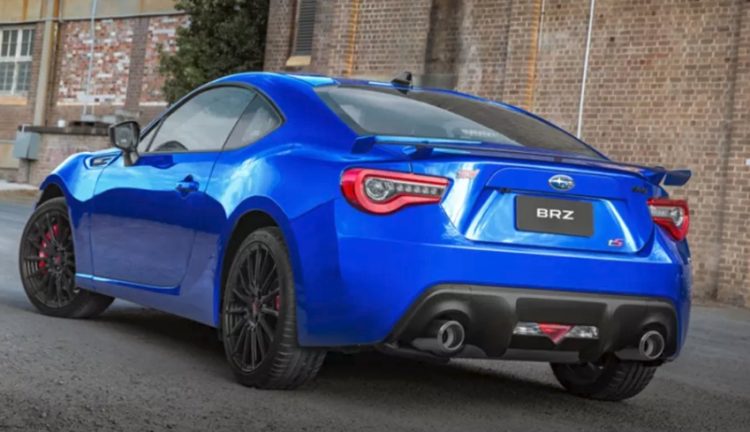 Inside the tS, you will be greeted with exterior enhancements such as the rear bumper and grille, and black side-mirror finish. Other notable decorations are the tS badge and the roof antenna. Inside the cabin, they have used black leather and Alcantara that’s stitched with red stitches. The use black accents and red stitching is evident on dash panels, doors, wheels, kneepads, emergency brakes and shifter. The front seats are covered in red leather bolsters, while the rear seats have the tS logo embroidery. Lastly, the front seat belts are red in color, which makes them stand from the large black accents used inside the tS.

The 2018 Subaru BRZ tS will be limited to only 500 unites, which makes it a limited edition. They will price it at around $34,990, which may be a test price to see how fast or slow they will sell out. We hope that you found this article to be informative, and look forward to see how Subaru fans will receive this car.

The 20 Best Things to Do in Scranton, PA for First Timers

A Closer Look at The 2022 Hyundai Tucson

A Closer Look at the Undone Zen Cartograph