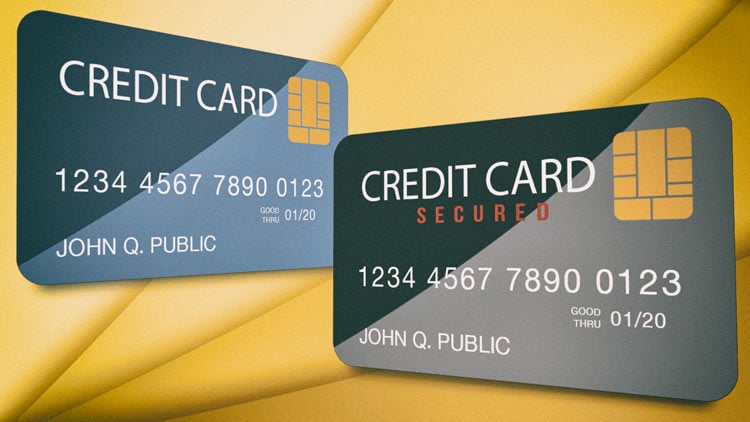 Credit Score Is a Shorthand For Creditworthiness

Creditworthiness is whether someone can be trusted with credit or not. Given its nebulous nature, it should come as no surprise to learn that gauging someone’s creditworthiness is much easier said than done, not least because of the sheer number of factors that can be included in such considerations. As such, most lenders tend to focus on an interested individual’s credit score when they are gauging their creditworthiness for a particular financial product, which can be summed up as a kind of shorthand for creditworthiness calculated by various credit bureaus that specialize in such tasks. Due to this, a person’s credit score has a huge impact on the kinds of financial products that are available to them as well as the interest rates and other lending conditions that will come with their financial products.

In short, this is because a person’s credit score tells their potential lenders the degree of risk that they will expose themselves to should they choose to lend to said individual. Someone with a bad credit score is an undesirable customer for lenders because they have a higher chance of defaulting on their outstanding obligations. However, there are various measures that lenders can use to minimize their risk, with an excellent example being increasing their interest rates so as to increase their expected outcome. In contrast, someone with no credit score is an unknown prospect, meaning that potential lenders can’t manage their risk with the same efficacy and efficiency. After all, said individual could be everything from the most responsible borrower ever to a horrible spendthrift with no real intention of honoring their outstanding balances, with there not being a lot of ways for potential lenders to find out. Something that is particularly if the lender isn’t too enthused by the thought of looking into other factors.

Overcoming the Lack of a Credit Score

As such, one of the challenges that college students might have to overcome is getting a credit card even though they have no credit score. Fortunately, they should have more than one option available to them. First, it should be mentioned that there is a wide range of lenders catering to a wide range of customers out there. As a result, there are lenders that offer credit cards that are meant for college students even if they don’t have credit scores. Second, interested individuals might want to ask either their parents or someone else close to them to see if said individual is willing to co-sign the credit card with them. This should increase their chances of getting a good deal on their interest rates as well as other considerations. However, this means that the co-signer will be held responsible for the outstanding balance of the credit card as well, meaning that this is a serious choice with serious consequences for said individual. Third, there are some lenders that are willing to offer credit cards to just about anyone so long as they are willing to put up some collateral, thus minimizing their potential losses in case the credit card user defaults. Generally speaking, this means that interested individuals are required to deposit a certain sum of cash before they are allowed to make use of the credit card in question.

Build Up Your Credit Score

Once a college student has their credit card, they should make sure to use it in a responsible manner so that they can build up their credit score. After all, chances are good that their credit card won’t be the last financial product that they will ever use over the course of their lifetime, meaning that they will want to build up their credit score so as to access better financial products under better lending conditions. For the most part, building up a credit score is a matter of common sense. However, if interested individuals want exact details, there are plenty of places where they can learn more about the weighing of the various factors. Generally speaking, interested individuals should do their best to make their payments on time while keeping their balance low, which should help them to keep their credit score high.

Align Your Credit Card Features with Your Purchasing Habits 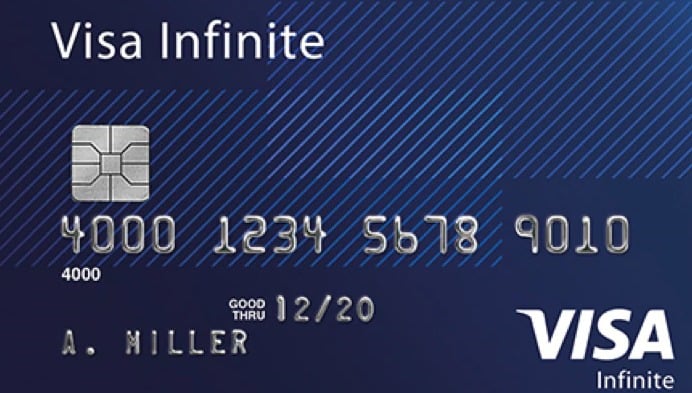 Unless you are someone who has a UBS, Chase Sapphire Reserve, or Ritz Carlton Rewards Card, the chances are you have never heard of the recently discovered VISA Infinite Program. And even if you have… 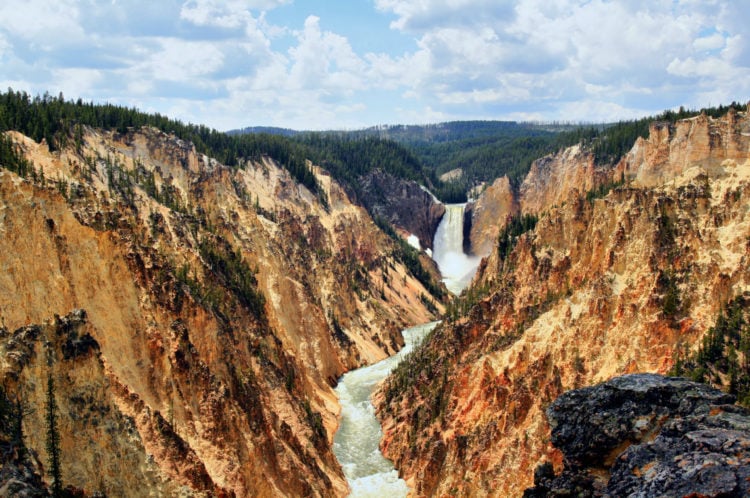 Credit cards often get a bad press for encouraging people to get into debt. However, there are some credit cards that come with perks that are worth having. The woman who used the perks of… 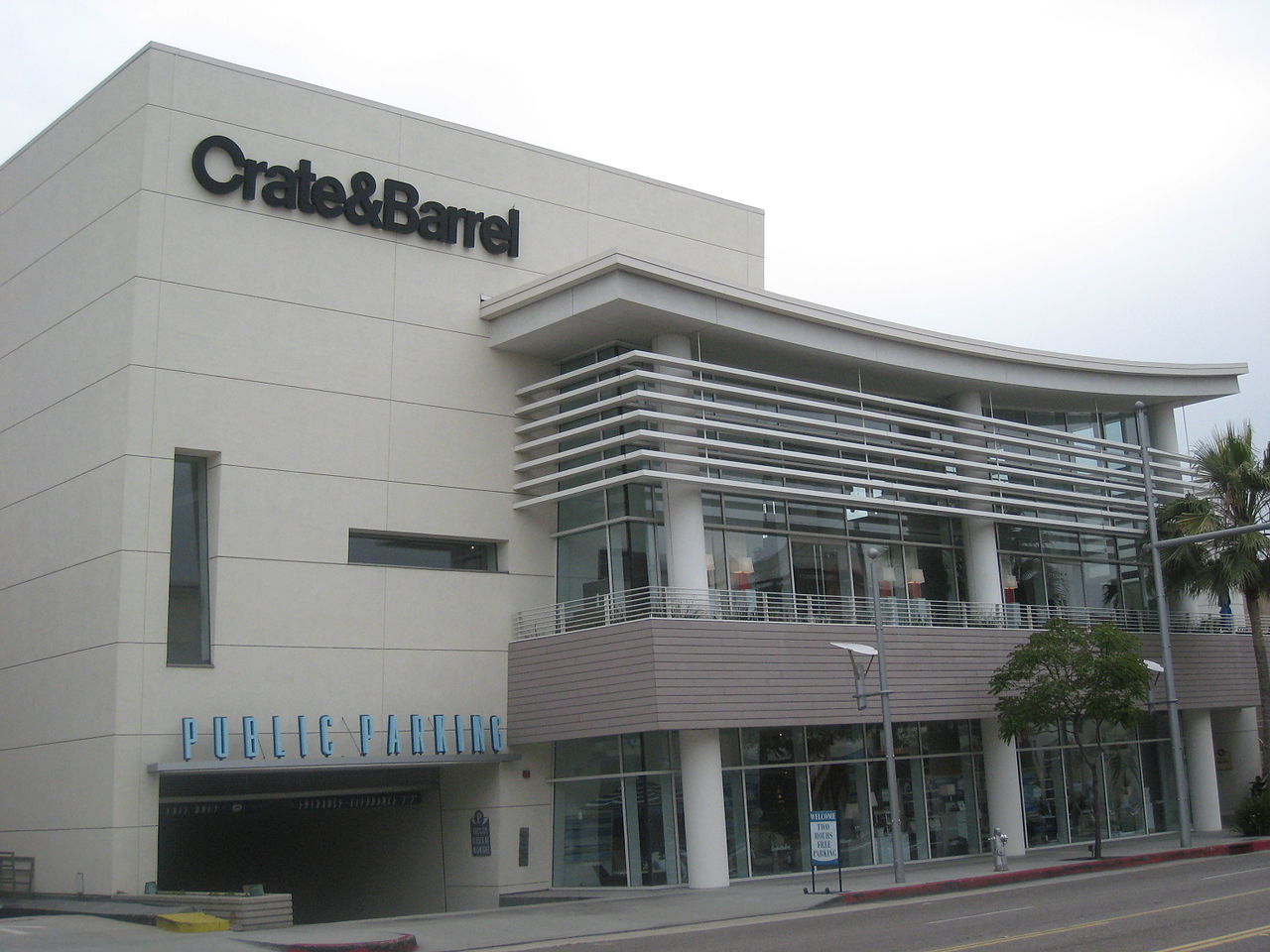 Crate and Barrel is a chain of stores that sells house ware, furniture, as well as other items for the home. Like a lot of retailers out there, it has a credit card, which might… 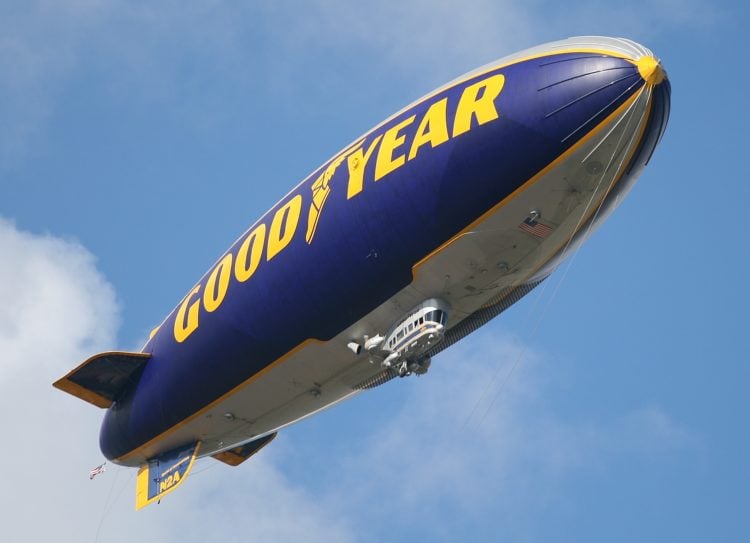 The tire and rubber company Goodyear has been providing excellence in the industry for over 100 years now. When you think of tires, surely one of the first names that always come to mind is… 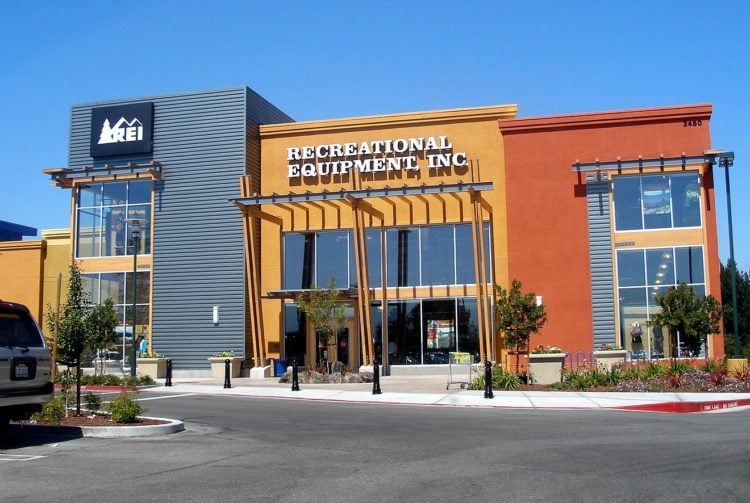 Recreational Equipment, Inc. (REI) is one of the numerous retailers out there that issue credit cards to interested individuals. As a result, people who make a lot of purchases from said retailer should take a… 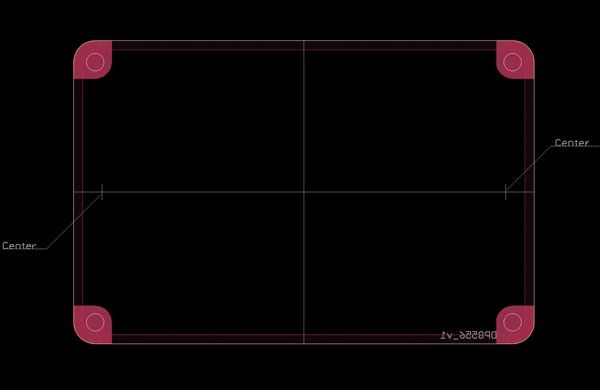